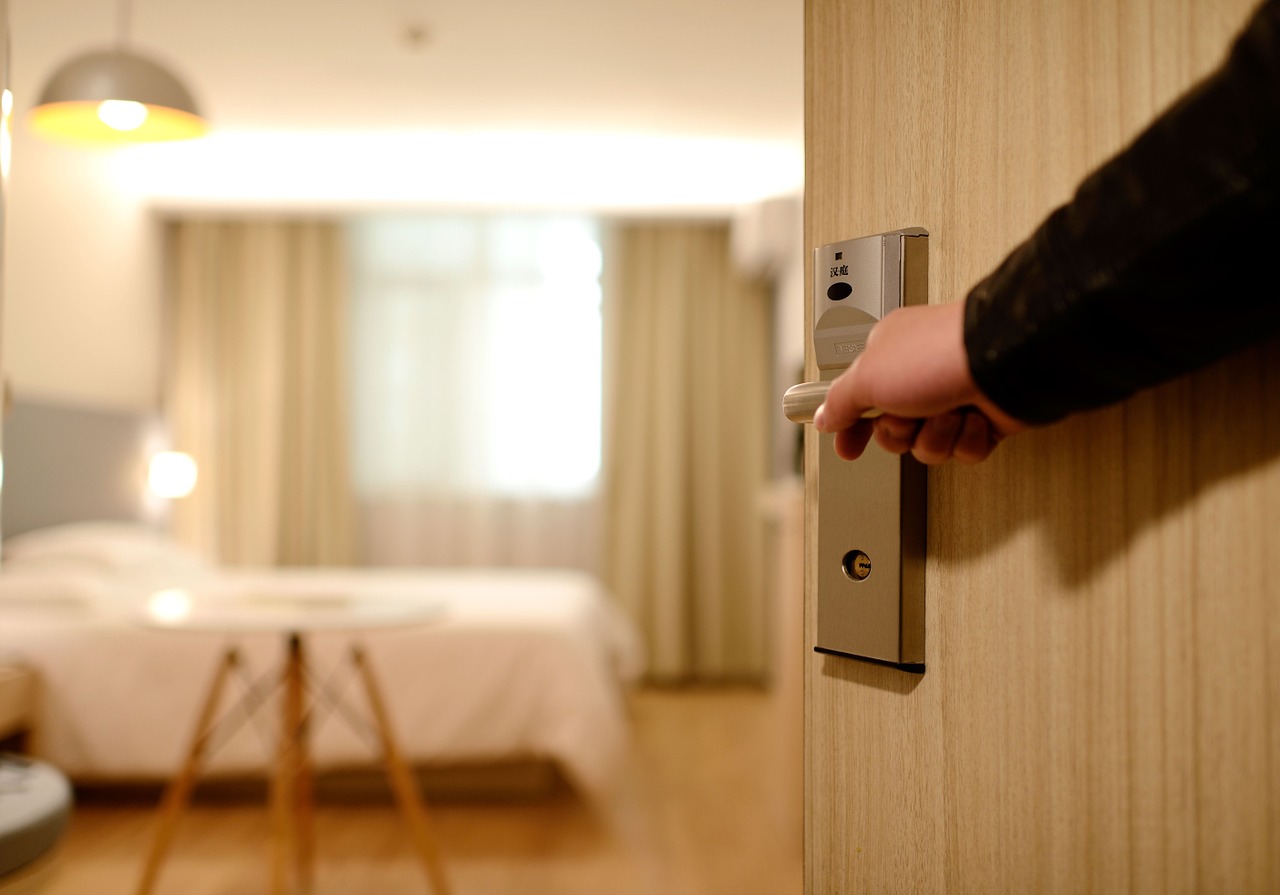 When Tom and Jan Jenkinson spent the night in a three-star hotel in Blackpool, their experience prompted them to leave a less than happy review on TripAdvisor.

What they didn’t realise was that by agreeing to the terms and conditions of a stay at Broadway Hotel, they were signing away their right to publish their opinion.

The hotel, ranked 858th out of 894 hotels in Blackpool by TripAdvisor, allegedly deducted £100 from the couple’s credit card after they posted their review of the £36-a-night room.

The couple, who only spent one night at the hotel on route to Oxford, have enlisted the help of Trading Standards.

Mr Jenkinson told the BBC that the warning of the fine was included in the small print of the hotel’s booking form, but he said his wife wasn’t wearing her glasses, so she signed without reading it.

Despite the fact that repeat customers and couples love our hotel, your friends and family may not. For every bad review left on any website, the group organiser will be charged a maximum £100 per review.

Trading Standards are investigating whether or not this is unfair trading practice. It is believed that following a chat with their officers, the hotel has agreed not to impose any more fines.

In this digital age, even the best hotels in the world get bad reviews. The Rtiz in London for instance has 73 ratings of “poor” or “terrible” out of 1543 and even Raffles in Singapore has 61 out of 1720 reviews.

Tony described the hotel in his online posting as a “rotten, stinking hovel run by muppets”. He complained that there was not enough parking, dodgy wiring and a lack of marmalade at breakfast. Plus the tea was weak.

While thankfully such instances are very rare, it is completely against the spirit and policies of our site for any business owner to attempt to bully or intimidate reviewers who have had a negative experience.

Where we find evidence of a business doing so, we will take action to protect the integrity of our site.

We built this community by giving customers a platform to share their honest opinions, whether good or bad. We strongly believe in their right to do so.

READ ALSO: Writing a fake review on TripAdvisor could lead to a jail sentance

Thanksgiving: what do Brits and Americans thank each other for