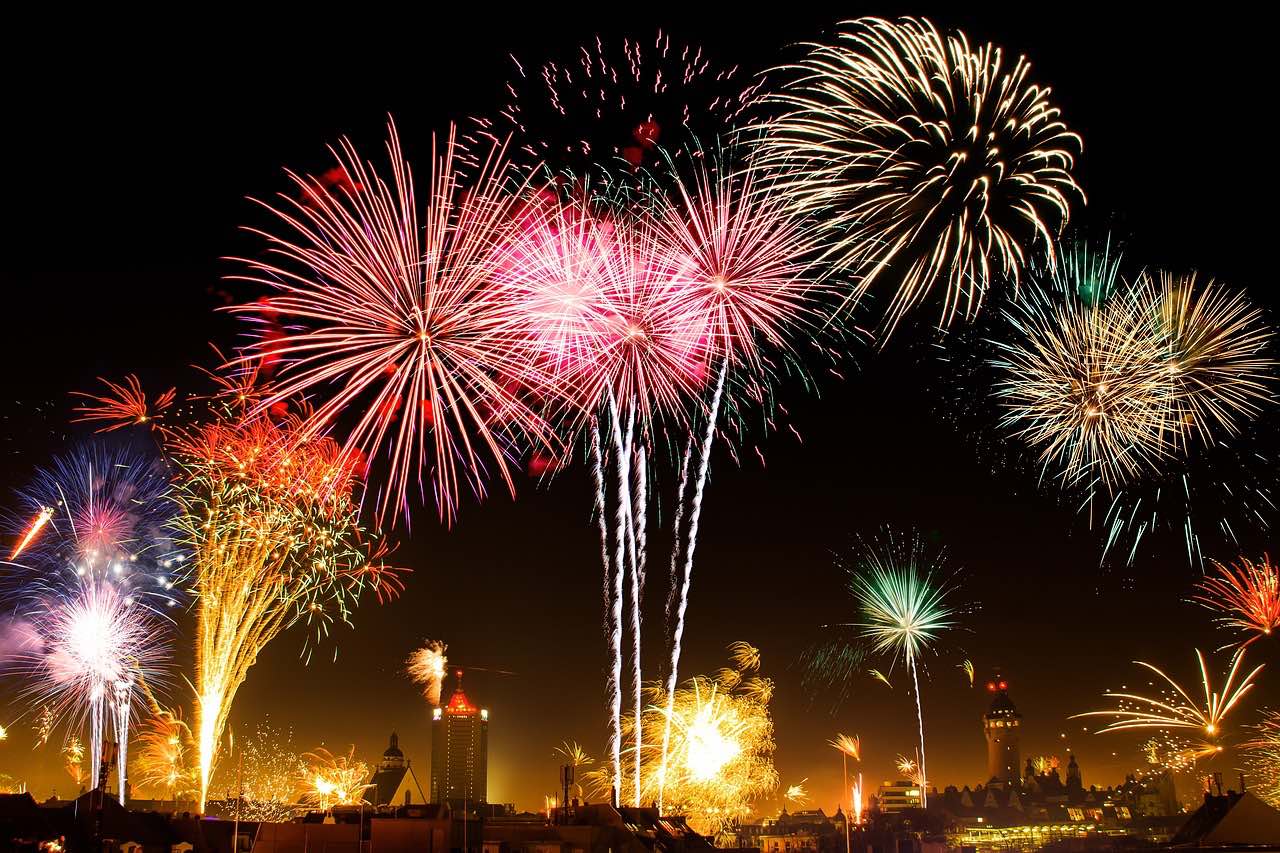 The city that never sleeps is home to some of the best New Year’s Eve celebrations in the world. Times Square is the place to be, where approximately one million people gather to watch the famous New Year’s Eve Ball descending from a flagpole at the top of One Times
Square. At 11:59 pm geodesic sphere will spread confettis all over the sky and the crowd. Consider also spending your last day of the year in Brooklyn at Prospect Park’s Grand Army Plaza or DJ’s sets and clubbing at Meatpacking District.

Be the first one to say farewell to 2013 and celebrate 2014! Like most destinations throughout the world, Sydney celebrates New Year’s eve with a bang, with plenty of fireworks over the Harbour at 9pm and again at midnight. The fireworks have become the most watched display in the world and there are cocktail and party cruises in Sydney Hour for people to party in style. Enjoy fireworks over the legendary Sidney Opera House and take a ride with the Wild Mouse Rollercoaster and Ferris Wheel at The Harbour Party at Luna Park.

If you happen to be in the UK London South Bank is the right place where to celebrate the last day of 2013. New Year’s Eve party cruises along the Thames are very popular with celebrators in London, whilst people gather at the London Eye to watch huge fireworks in the wait for Big Ben to chime at midnight. Waterloo and Westminister bridges are the best spots where to enjoy the spectacle.

Enjoy a stunning view over the Sugarloaf Mountain and the Lagoa of Rio de Janeiro. New Year’s Eve in Brazil officially marks the beginning of the summer holidays, so it’s a great place to head for a bit of winter sun. The beach of Copacabana is believed by many to have one of the best firework displays in the world. Traditionally, Brazilians wear white to bring good luck for the New Year.

The city of lights becomes that little bit brighter when an impressive fireworks display is let off from the Eiffel Tower on the stroke of midnight. Celebrations range from formal balls and feasts to quiet dining with friends, family and a glass of champagne. Montmartre and Pigalle areas offer anti-conventional celebrations in the artists’ neighborhoods with a stunning view across the “ville lumiere” from the Basilique de Sacre Coeur.

Hogmanay is the Scottish word for New Years Eve. According to the traditions the widespread practice of first-footing involves being the first person to offer whisky, fruitcakes, shortbread, or coal to friends in order to whish good luck. On New Year’s Eve, Edinburgh is home to the biggest street party in Europe and, whilst most cities party for just one night, the celebrations in Scotland last for four days, with a whole program of events for all ages. There might even be snow!

New Year’s Eve in Cape Town can be celebrated on the backdrop of Table Mountain and the Atlantic Ocean (one of the New Seeven Wonders of Nature), and the many roof top parties and wine bars attract plenty of party-goers every year. Costumed dancers, painted faces, fireworks and banjo players complete the celebrations.

Thailand is perhaps the only country in the world to celebrate a New Year three times annually; once in January for the Chinese New Year, again in April for the Thai New Year and finally at the end of December, as the Western New Year has been accepted as another night to do some serious partying at the many clubs and swanky bars in the city.

Where better to raise a glass to the New Year than in the city that parties non-stop all year round. Las Vegas is renowned for its casinos, bars and nightclubs and on New Year’s Eve massive firework displays extend way beyond the neon lights. The famous strip is closed to vehicles for the New Year’s Eve party, which is often attended by plenty of celebrities.

There’s no better reason to celebrate New Year’s Eve in Niagara than to experience the true beauty of the fireworks display over the infamous Niagara Falls. The spectacular event is held in Queen Victoria Park and is a sight that’s not to be missed.

How revealing is the X-ray scanner at the airport?