Home Travel GuidesDestination Guides24 hours in ... 24 Hours in Oslo (what is there to see and do in the Norwegian capital)
24 hours in ...NorwayTravel Articles 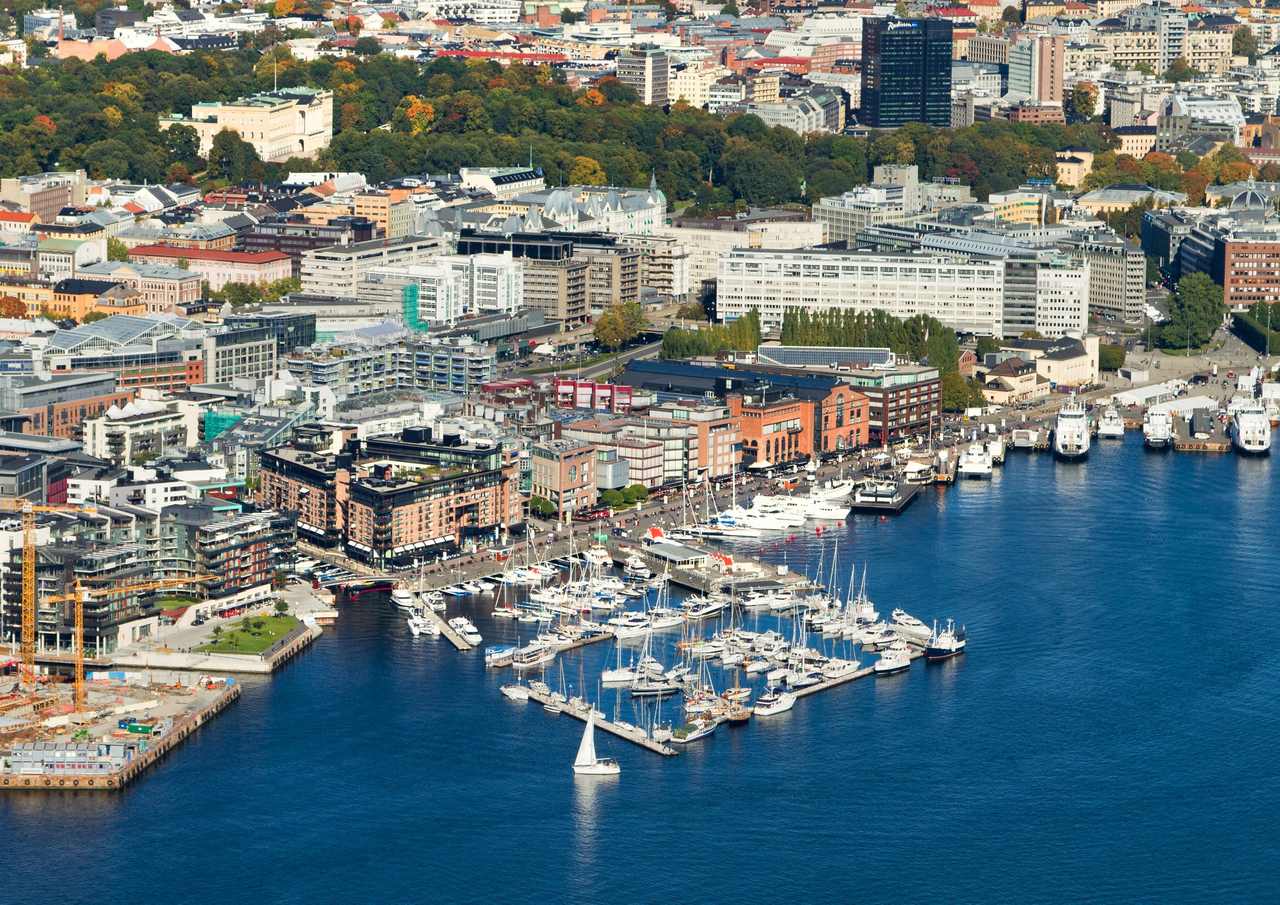 If you have never visited Oslo, there has never been a better time to plan a trip than now. As the summer months beckon, the surrounding forests become lush and verdant offering a scenic backdrop for the hustle of sailboats that make their way into the fjord.

For those who haven’t been to Oslo in a decade or so, they will return to find a city transformed. No longer is it in the shadow of Stockholm and Copenhagen. Now the reinvigorated waterfront and modern architecture has breathed new life into the city making it compelling to stay a while even if it is just for a day. 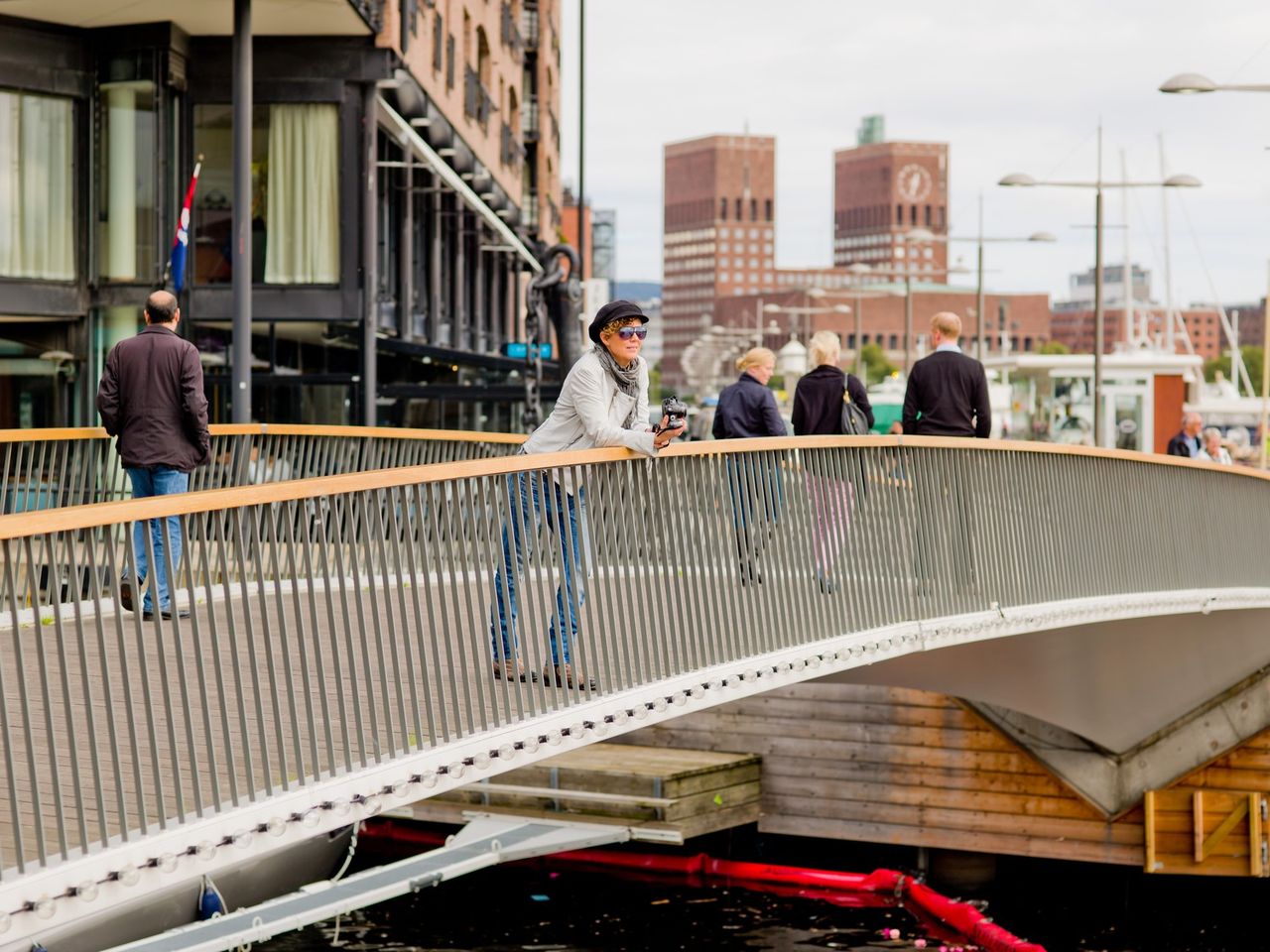 Start at Aker Brygge, a boardwalk development of shops, restaurants and bars at a former shipyard. Continue to Tjuvholmen, a former execution spot for thieves in the 18th-century, this town within a town has swanky apartments, offices, a supermarket, upscale restaurants, and even a pebble beach. 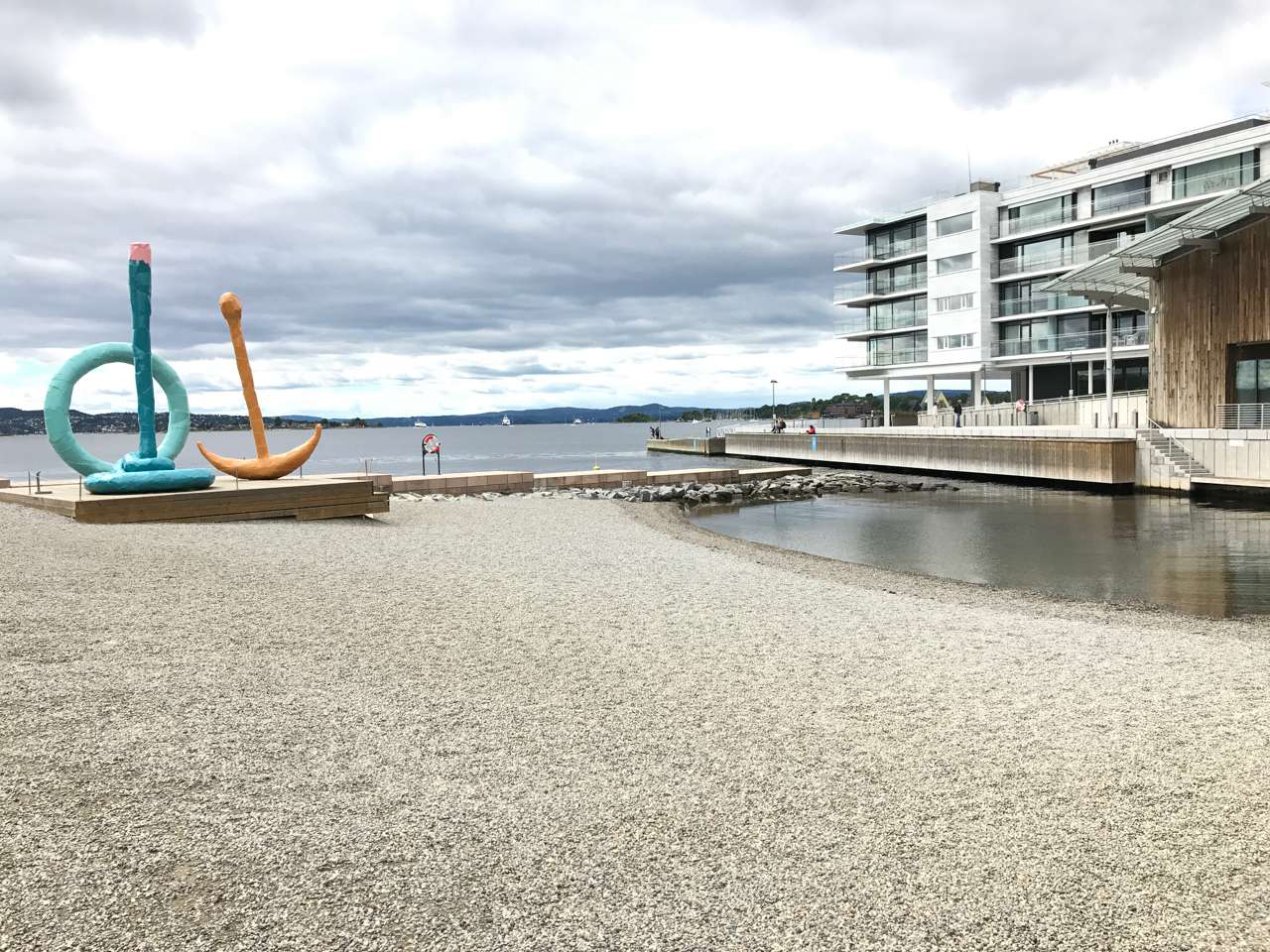 Across the harbour, you’ll find Akershus Fortress, a renaissance castle that has served multiple uses over the years. Dip into the museums if you have an interest in medieval or World War II history, otherwise just explore the grounds and enjoy the views across the water.

Continuing east, the revitalised Bjørvika bay in the Sentrum borough, has long been designated as the city’s new cultural quarter. This is where you will find the Opera building, the beach promenade, as well as trendy shops and seafront restaurants.

Although some way out of the city centre, Vigeland Sculpture Park is well worth the short ride on the city’s efficient metro or tram system. Norwegian sculptor Gustav Vigeland was obsessed with the human condition and it shows in his life’s work that fills the park.

These 212 bronze and granite sculptures depict everything from angry infants to pensive pensioners. At the park’s heart is a 14-metre high monolith, said to represent the human desire to reach out to the divine, which took Vigeland and his team over 14 years to carve. 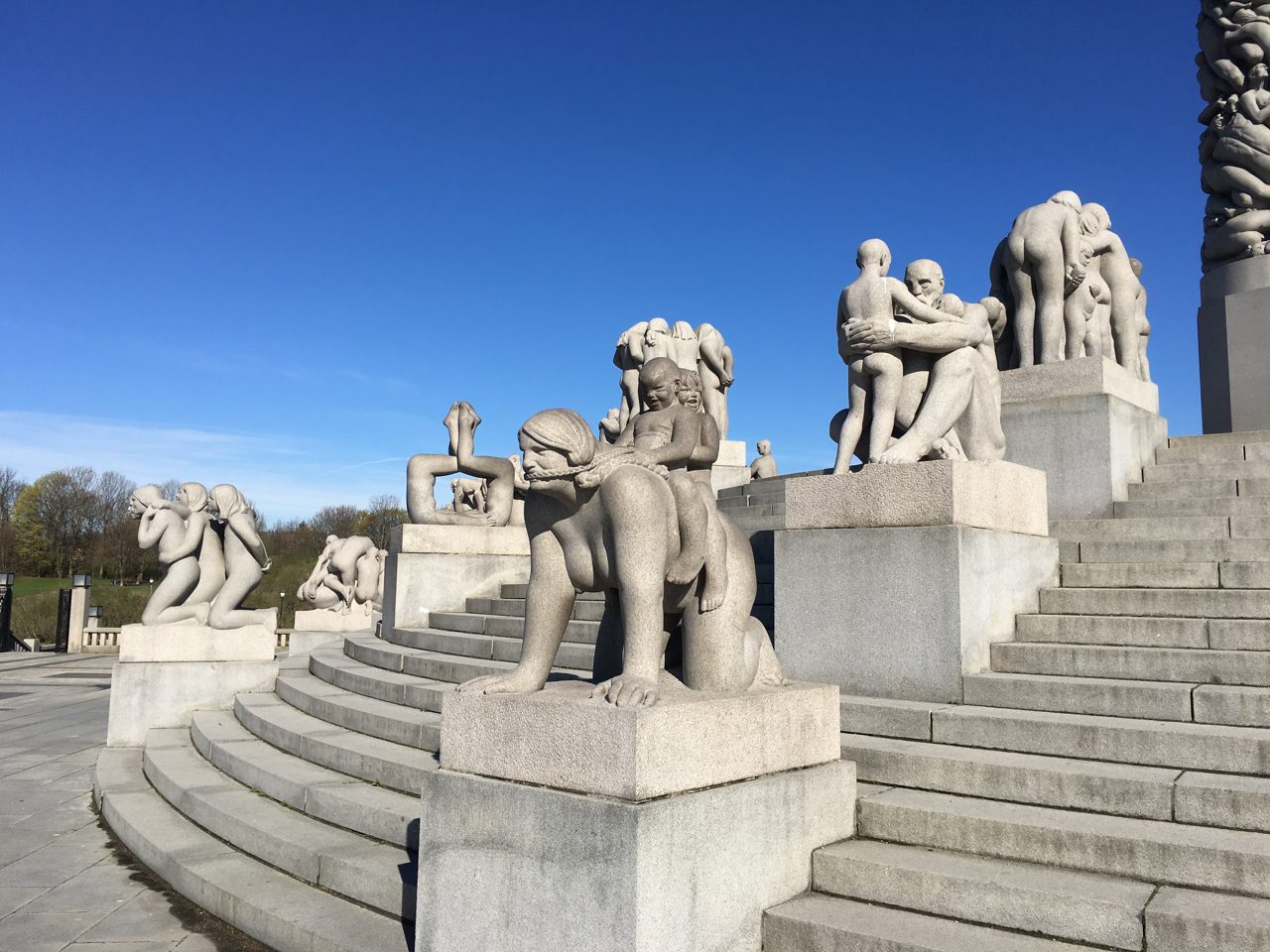 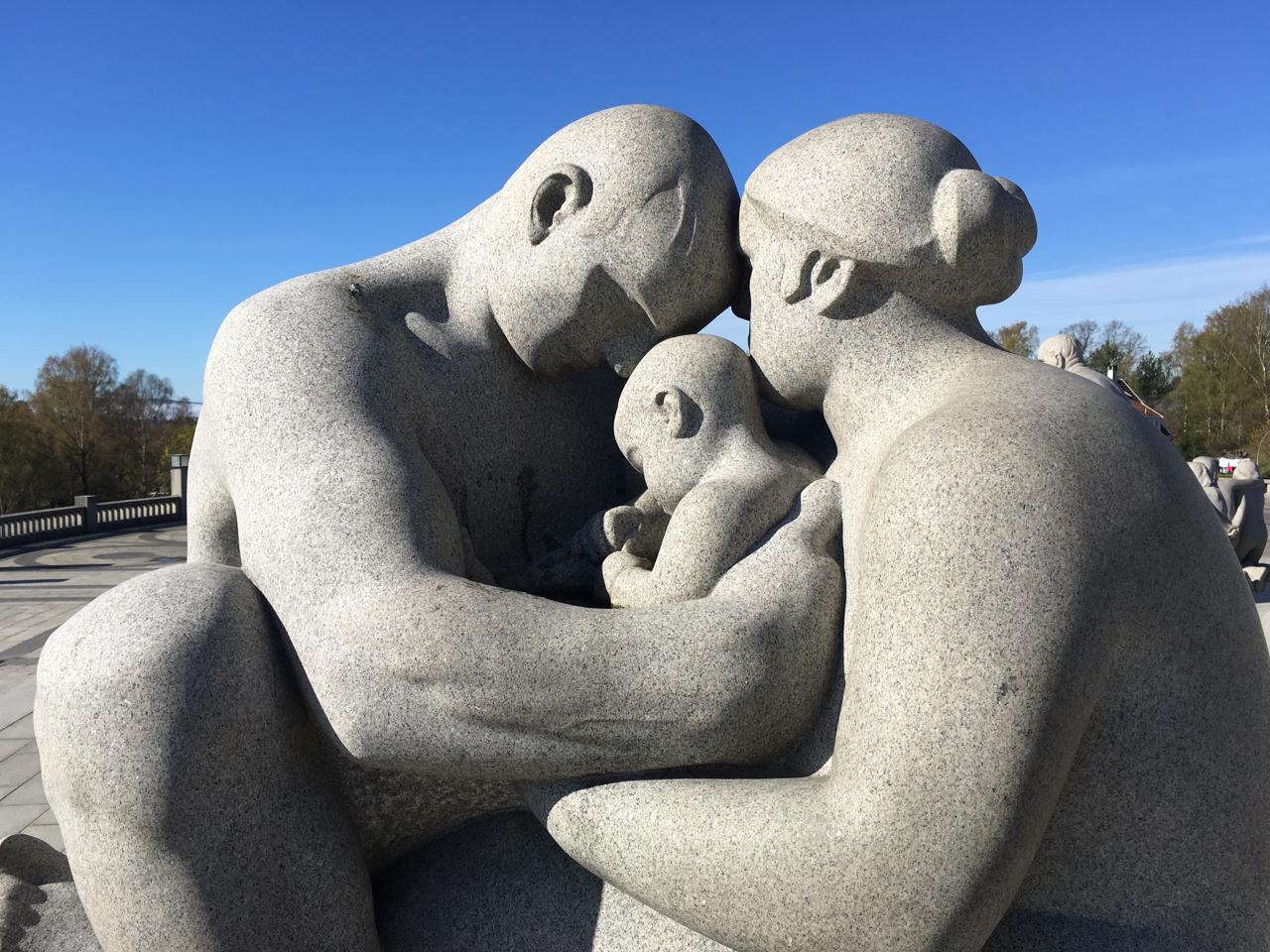 It’s worth taking time to continue past the monolith and walk the entire length of the park to the “wheel of life” sundial. The four humans and baby locked together in a circle are said to represent eternity and harmony.

The Oslo Opera House building situated is in the Bjørvika neighbourhood in the heart of the city. It is home of the award winning Norwegian National Opera and Ballet. 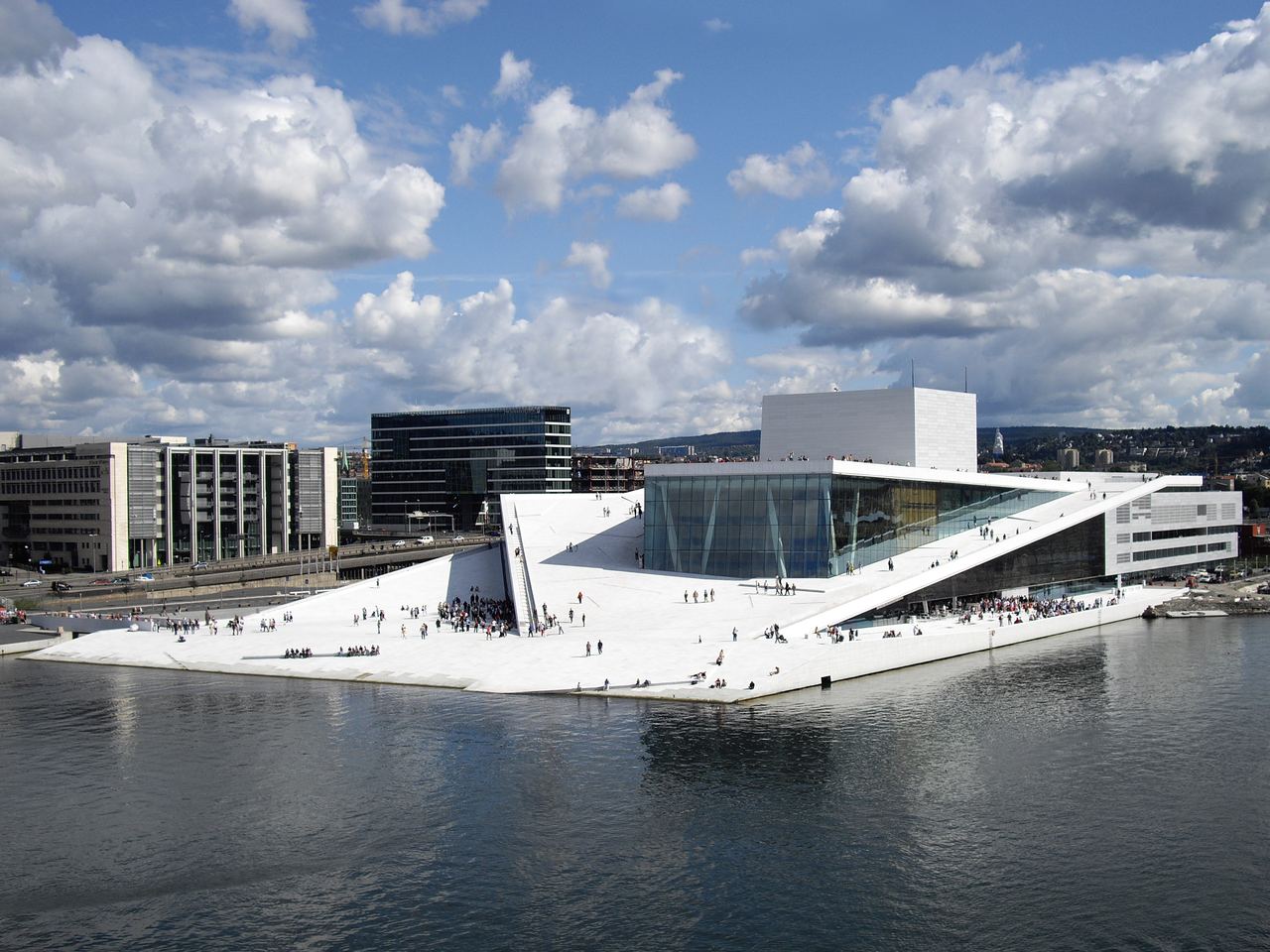 But it’s not all about what goes on inside. The roof of the building angles to ground level, creating a large plaza and visitors also love it because on sunny days they are free to walk up the slopes to the roof and admire the view.

A short walk from the city centre to the east of the river is the inner-city suburb of Grunerløkka, home to many cafés, restaurants, bars and boutiques amid remnants of Oslo’s industrial past.

Inspired by the great food courts of Europe, the riverside Mathallen emporium hosts more than 25 eateries competing for your attention. 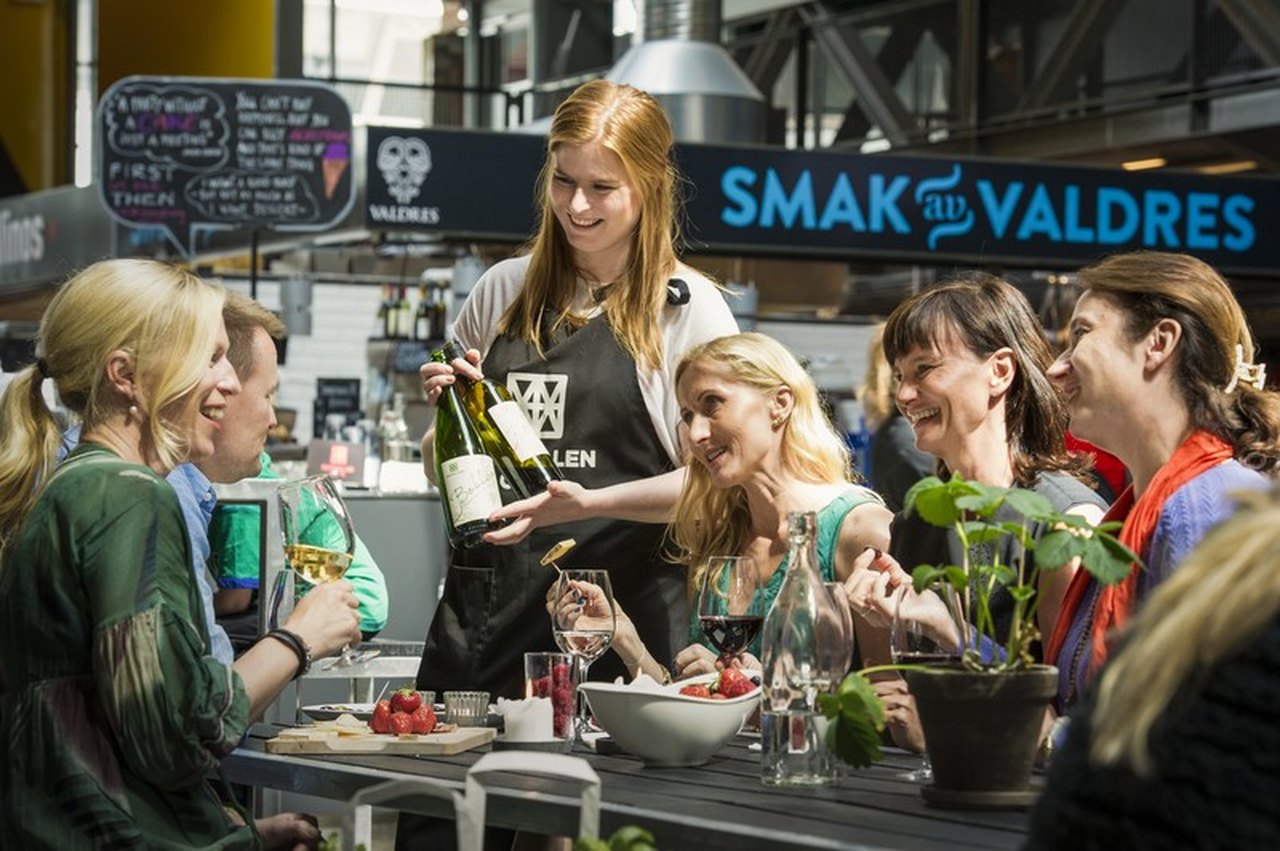 Vippa is a new and highly popular waterside bar and street food market whose vision is to bring together cultures through cuisines. They do this by integrating immigrants and young aspiring food entrepreneurs into the social fabric of Norwegian culture.

If you’re not ready for a meal, stop by the Tim Wendelboe coffee bar for the best brew in town. Tim travels the world to work directly with farmers and source the very best beans for his award-winning business.

Top tip: Do as the Scandinavians do and order a filter coffee. You won’t be disappointed.

Top tip: Breakfast isn’t a big deal in Norway and locals just grab something light with a filter coffee. Hotels will offer a typical Scandinavian breakfast buffet: mountain of bread with a selection of toppings (known as pålegg in Norwegian), which can be anything from jams, cooked meats and cheeses, through to mackerel and cured salmon.

For a budget meal, consider the range of Chinese and Thai-influenced restaurants in and on the streets off Torggata. These restaurants the best value, filling meals anywhere in the city, with even better deals to be found at lunchtime.

A short walk from the city centre to the east of the river is the inner-city suburb of
Grunerløkka, home to many cafés, restaurants, bars and boutiques amid remnants of Oslo’s industrial past.

The city’s best independent clothing shops are clustered in this district around Markveien
and Thorvald Meyers gate. Fans of the vintage look should check out Robot, Fretex Unika
and Velouria Vintage, while Liten & Tøff or Lillemonster are great places to treat the little ones to some colourful Scandinavian designs.

Chillout Travel is the place to go for travel books and gear that you may have forgotten.

To treat someone special – or maybe just yourself – choose The Thief on Tjuvholmen. Opened in 2013 to provide an alternative to Oslo’s traditional hotel scene. The Thief’s public areas and guest rooms are filled with art hand-picked by a former curator of the National Museum. The vast breakfast buffet is one of the best in Norway too.

The city has seen quality budget hotels popping up in the past few years. Although the prices aren’t as low as in other cities, they are still significantly less than the chain hotels yet the experience isn’t so far behind.

For example Citybox has no mini bar or bell boy or even a reception. Instead it’s a DIY check-in, a pleasant place to lay your head, an en-suite bathroom, free wi-fi and a central location. Expect to pay NOK 660 (£60) per night which doesn’t include breakfast.