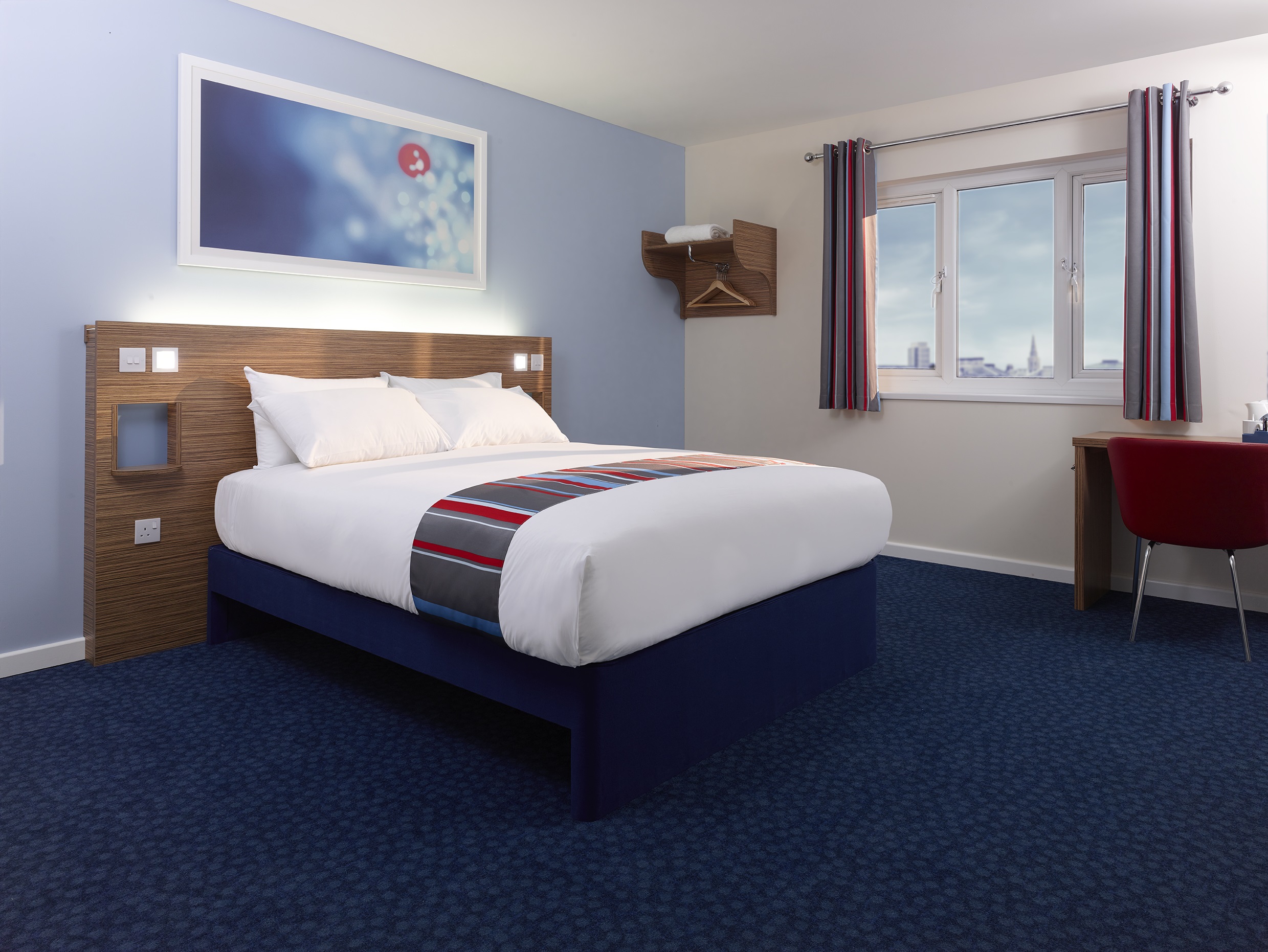 To help lone guests attain a good night sleep, Travelodge has created the “Cuddillow” a bespoke cuddling pillow which is two and half feet in length and has two arms for guests to snuggle into. The “Cuddillow” will be trialled in hotels in Newcastle, Durham, Manchester, Leeds and Birmingham. It will be free of charge for guests to hire.

The survey also revealed eight per cent of lonely female travellers spray their pillow or night clothes with their partner’s aftershave when staying away from home. In comparison only three per cent of men resort to this. However more men at 20% admitted to cuddling a teddy bear in bed in contrast to just 15% of women when their partner is not with them.

It’s understandable that people find it hard to fall asleep when away from their partner or spouse. Most couples fall asleep with some physical contact, or proximity, which gives them a sense of well-being, comfort and safety. Familiar sleep routines, smells (like aftershave), and other sleeping habits help in achieving a good night’s sleep. Sleeping alone whilst away, can seriously disturb your sleep leading to a restless night. Some people feel more anxious, even scared, without their partner to snuggle up to. So cuddling a pillow for comfort and relaxation can certainly help lone travellers get a good night’s sleep.

Our research identified staying away on your own can be lonely, stressful and it plays havoc with your sleep routine. In response to our findings we have developed the “Cuddillow” – It’s a substitute hug to help you to get a good night sleep.

Respondents were also asked which celebrity they would most like to cuddle up to in bed. The poll revealed most men would want to cuddle up to Angelina Jolie, followed by Kelly Brook and Jennifer Aniston. For women it was Johnny Depp followed by George Clooney and Robbie Williams.

Top ten celebrities men would like to cuddle up to in bed are:

Top Ten celebrities women would like to cuddle up to in bed are: