More than 200 million EU citizens will be affected 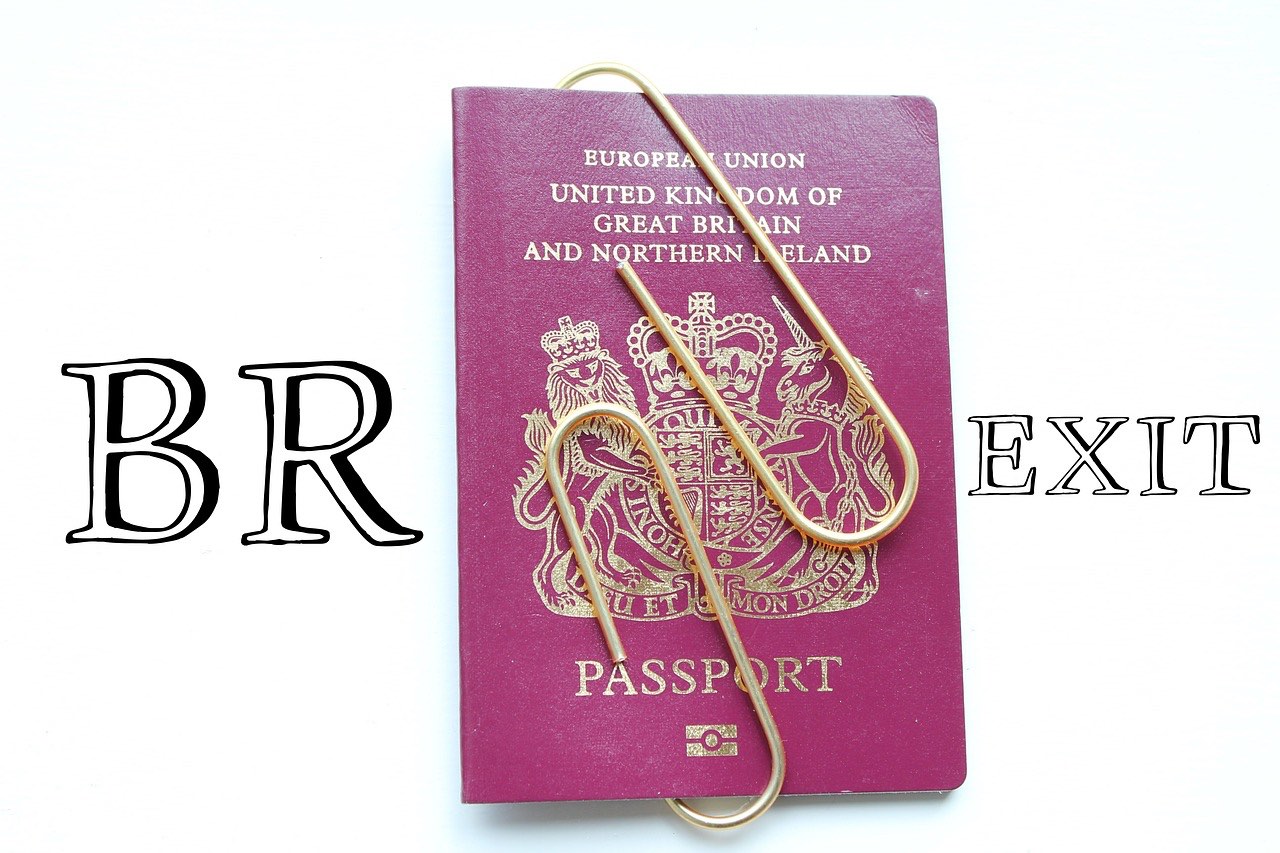 From 1 October 2021, the EU identity card is no longer accepted as valid documentation to enter the UK. This change was announced a year ago and affects citizens of the European Union European Economic Area – including Swizterland – who will now have to adhere to the same entry rules as travellers from the rest of the world.

Your questions are answered.

Who does this affect?

It is estimated that around 200 million EU citizens will be unable to enter the UK using their ID cards. A statement from the government said

The only travellers who are exempt are tho who are part of the UK’s EU Settlement Scheme or have equivalent rights, who will be able to continue using ID cards to enter the UK until at least 2025.

Why is this happening?

This measure was part of the Brexit pledge to control borders and has now been actioned. The Home Office said the ID cards are among the most abused documents seen by Border Force officers, and that last year almost half of all false documents detected at the border were EU, EEA or Swiss ID cards.

“This year, we will end the use of insecure ID cards for people to enter our country.”

Won’t this affect tourism in Britain?

Many think so. Joss Croft, chief executive of the industry body, UKinbound, said:

“Pre-pandemic the UK’s inbound tourism industry was the jewel in our crown. Today the industry sits in tatters, desperate to rebuild but facing barrier upon barrier as it tries to recover.”

EU citizens may choose to travel within the EU block with their ID cards. Citizens of France,  Germany, Italy and Portugal will be able to visit Egypt, Tunisia and Turkey using just their I.D> cards.

The UK received only 14 per cent of visitors compared to 2019.