Are we on track for women-only train carriages in the UK? 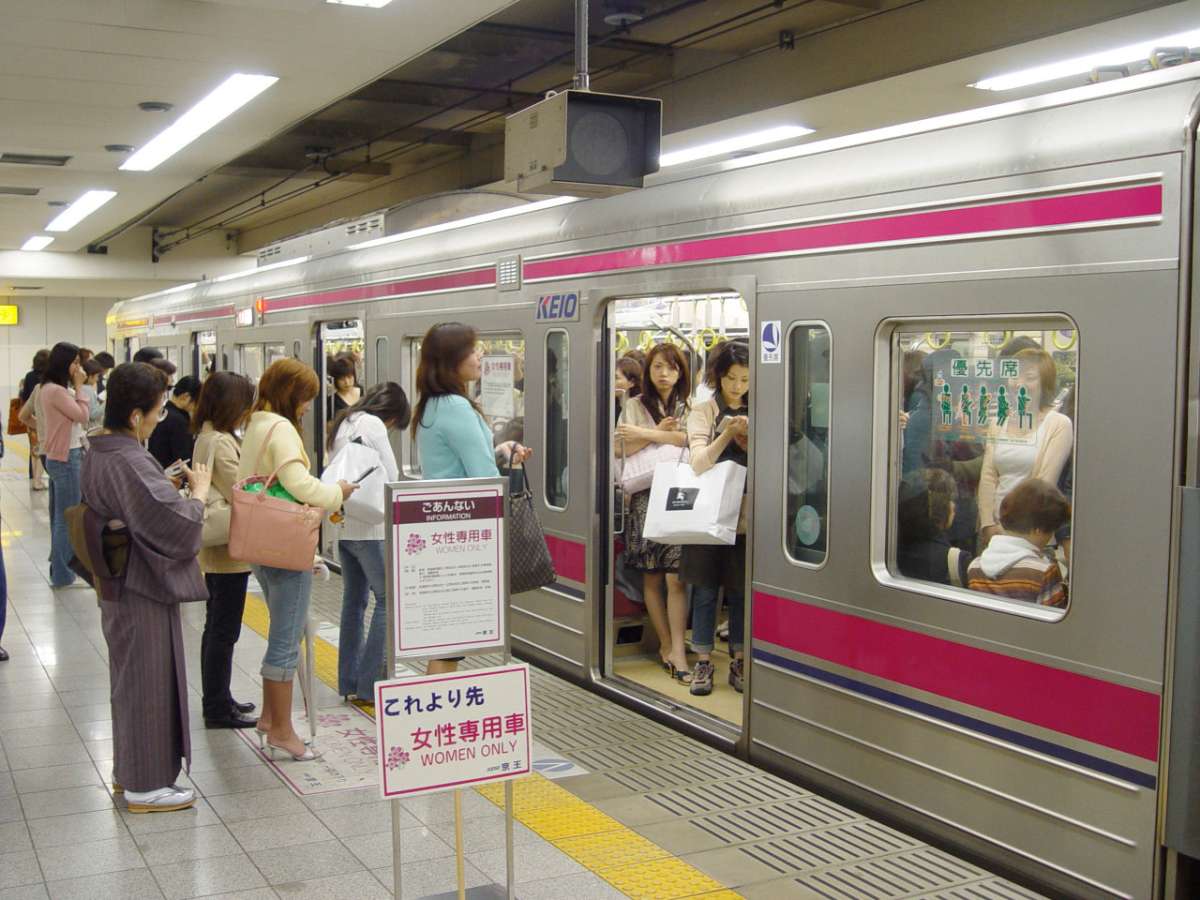 People in Britain are asking whether Labour leader contender Jeremy Corbyn has gone off the rails when he sparked a row over women-only train carriages. Critics say it smacks of segregation and the idea that women need to be saved from male predators ultimately promotes the victim mentality.

Some of us are old enough to remember that the UK once had “Ladies Only” compartments. They were introduced in 1874 that were finally scrapped in 1977 due to lack of interest and coincidentally in time for a Thatcherite government and buzz words like women’s equality.

There’s no doubting the rise in reports of sexual harassment to unacceptable levels and Corbyn seems sincere in wanting to turn back the clock to protect vulnerable women and young girls.

A quick peek around the world suggests that his reason for doing so – stopping sexual assaults on women – are shared widely, yet the results are mixed.

I was certainly grateful for it some years ago during a short visit to Japan. Carriages are so jammed packed that the sardine analogy that I had previously liberally used when travelling on London’s underground works even better here.

Eight Japanese private train operators and underground companies in Tokyo launched “pink” carriages with “Women Only” signs in Japanese and English. Interestingly men also welcomed this as they felt safe from accusations of sexual harassment.

By sharp contrast both Mexico City and Brazil decreed in 2000, that all trains reserve a few cars for women but neither are particularly well enforced and men unashamedly use them.

Jakarta in Indonesia tried their luck in 2012 and introduced orange and pink-seated carriages at the front. The initiative only lasted seven months and was scrapped because even in rush-hour mixed trains were packed but these women-only carriages remained empty.

The Cairo metro system in Egypt introduced them in 2007 but there are still complaints about packed carriages and men flouting the rules. However, it does work in a manner and savvy Egyptians hop on them to sell them them hair accessories and tissues.

In the aftermath of a gang rape incident last year Thailand introduced women-only lilac and pink curtained carriages on three of their most important routes. The rest of the carriages have light blue ones.

But perhaps we should look to India for inspiration. Women only carriages in their main cities Delhi, Bombay, Calcutta and Chennai are brightly-coloured and these are big hit in a land where women are sexually harassed every day.

Male inspectors guide men away and fined if they don’t move on and hilariously, in 2010 a precedent was set when group of angry women took matters into their own hands and forced men using the carriages to do sit-ups as punishment.

So that puts paid to the victim mentality!

What do you think of women-only train carriages? Leave a comment