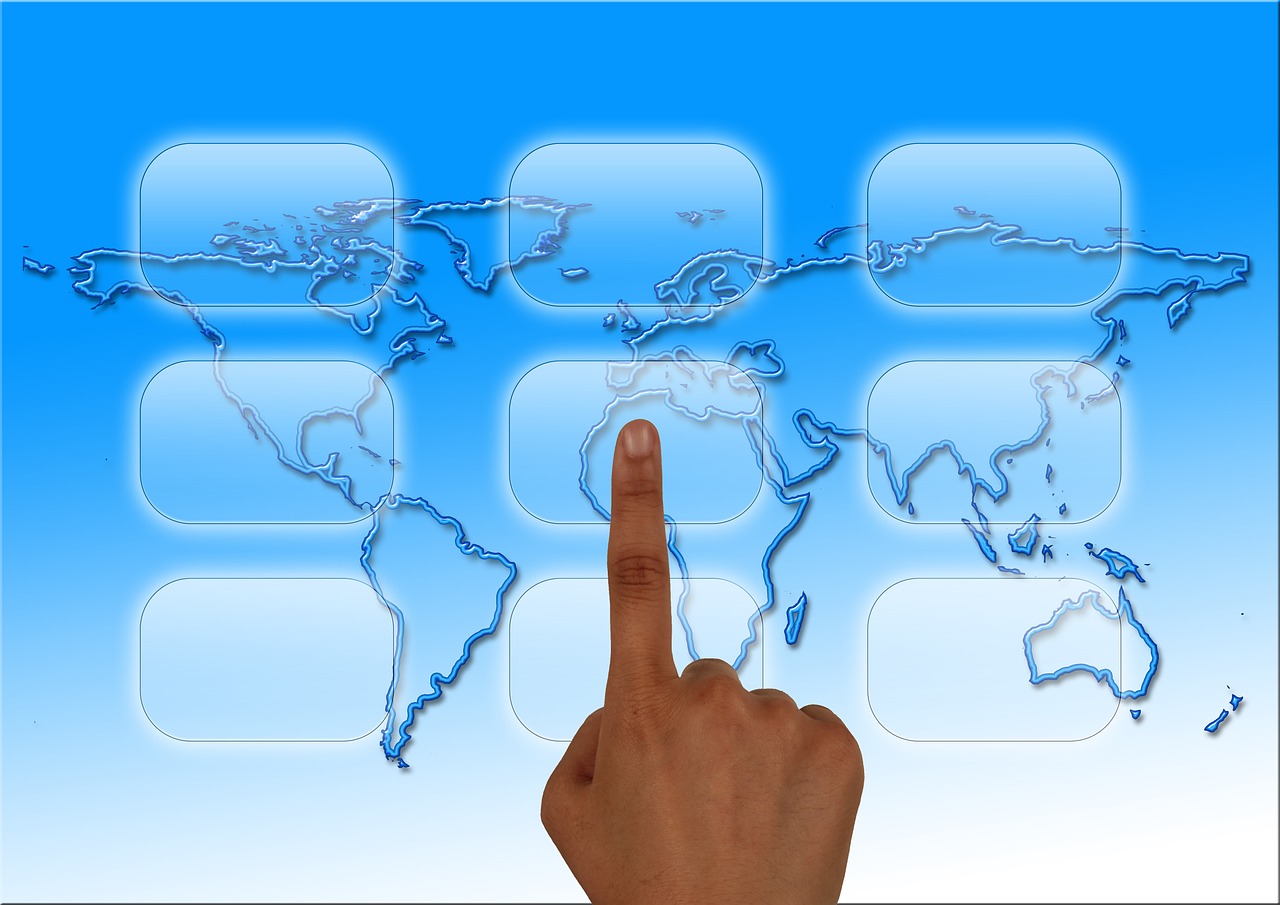 There was a time when you would pop into your local high street travel agent, choose and pay for a package holiday and then just go. There was an expectation that all would be well and more often than not, it would be.

These days the simple act of buying travel online could leave you severely out-of-pocket if you are not careful about who you are buying from. A recent report from the City of London police’s national fraud intelligence bureau has revealed that a staggering £11.5 million worth of fraud was reported in 2015. The individual loss per person was around £3,000.

The loss isn’t only financial. Many victims reported health issues that resulted from the sheer  level of disappointment and humiliation of being scammed, the loss of the much needed and much hoped-for dream holiday.

Buying a holiday over the internet is emboldening but this report shows that it can leave you vulnerable to fraud. This is especially true when buy all the various elements of the holiday separately. So to save your health and your holiday here are some things to bear in mind the next time you are about to press the confirm payment button.

There is a huge difference between a genuine bargain and a price that is so good it may be too good to be true. Though airline fares do vary, a quick scan online will determine the price band which is generally quite narrow. If someone is offering a fare at an unusually low fare, the best advice is to be wary.

They want to be you

Sometimes a scam goes way beyond relieving you of your hard-earned cash. Your identity is far more valuable. Do not hand over a scan of your passport, ID or driving licence without thoroughly checking that there is a genuine or legal reason for this.

A scam site called cycladesrentals.com, was able to stay online for weeks before being caught out. They had used images they downloaded from genuine websites claiming years of experience. In fact they had been around just a month. They even used Google pay-per-click on key words to entice their victims onto their site. However the address they published was actually a Polish restaurant that had nothing to do with travel.

Bank transfer payments cannot be reversed, that’s why scammers will ask for this type of payment. Don’t do it. However, plenty of real owners ask for this mode of payment as it keeps their costs down. Check where the destination bank account is. Is it a surprising location. If you are using a site like Airbnb and they ask you to deal direct and not via the site’s own payment platform, walk away.

Be sure to be talking to the real owner

A real owner would probably have a landline. Ask for that number. A real owner would know something about the local area, so ask for advice. You could even test the ground by suggesting you will post the deposit to them in cash direct to their address. Gauge their response.

Is it a real listing?

Some scam artists have even had the gaul to list property lettings that do not exist – and others have hacked into legitimate homeowner accounts and taken cash from travellers under their name.

Note: Time is of the essence for fraudsters. They will put the pressure on by saying they will rent to someone else if you don’t commit immediately and even add a sweetener of a discount. Walk away.

Virgin: A new direct Heathrow-Barbados flight is about to take off