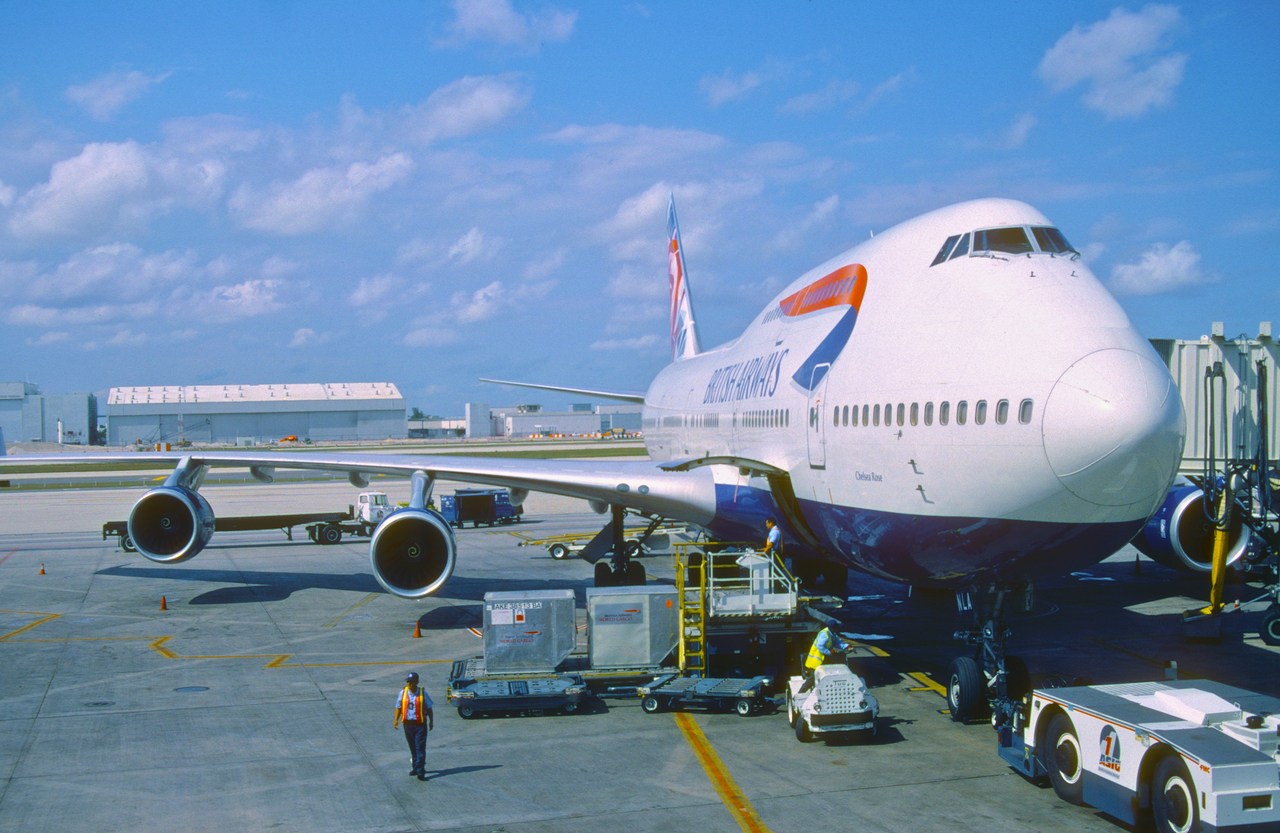 As the BA pilots’ strike looms the airline has taken the step of cancelling around 1,700 flights on 27 September. The strike is likely to affect tens of thousands of passengers.

Passengers have begun to receive emails about the cancellation with offers of refunds  or rebookings for trips around 27 September.

Earlier in September almost 200,000 passengers were forced to change their travel plans thanks to a 48-hour walk-out by pilots.

A spokeswoman for BA said they want to:

“to give customers as much certainty as possible”. Passengers were being offered a full refund or to rebook on an alternative date or airline.

“We are very sorry that Balpa’s actions will affect thousands more travel plans,” she said. “We urge them to call off their strike and return to negotiations.”

BALPA – the pilots’ union – has said that this was a strategy designed to save the airline money as two weeks’ notice means the airline avoids having to pay compensation. Previously the strikes were expected to cost British Airways around £40m a day.

BALPA said it had given BA “multiple opportunities” to work with them to avoid the strike. it had set the second strike period at the later date to allow time to submit new proposals for negotiations, but that BA had not responded.

British Airways has offered pilots a pay rise of 11.5 per cent over three years, which it says would boost the pay of some captains to £200,000.

However, the union says many of its members earn much less than that, with new pilots starting on less than £30,000.

What is the British Airways-Balpa dispute about?

The dispute is over a pay-rise which pilots say is not high enough. Pilots are asking for a profit-share scheme and rejected a three-year pay deal worth 11.9 per cent.

BALPA say that when BA was going through lean times they supported the airline. Now that profits have soared they believe they should have a profit share.