What is there to see and do in Barbados 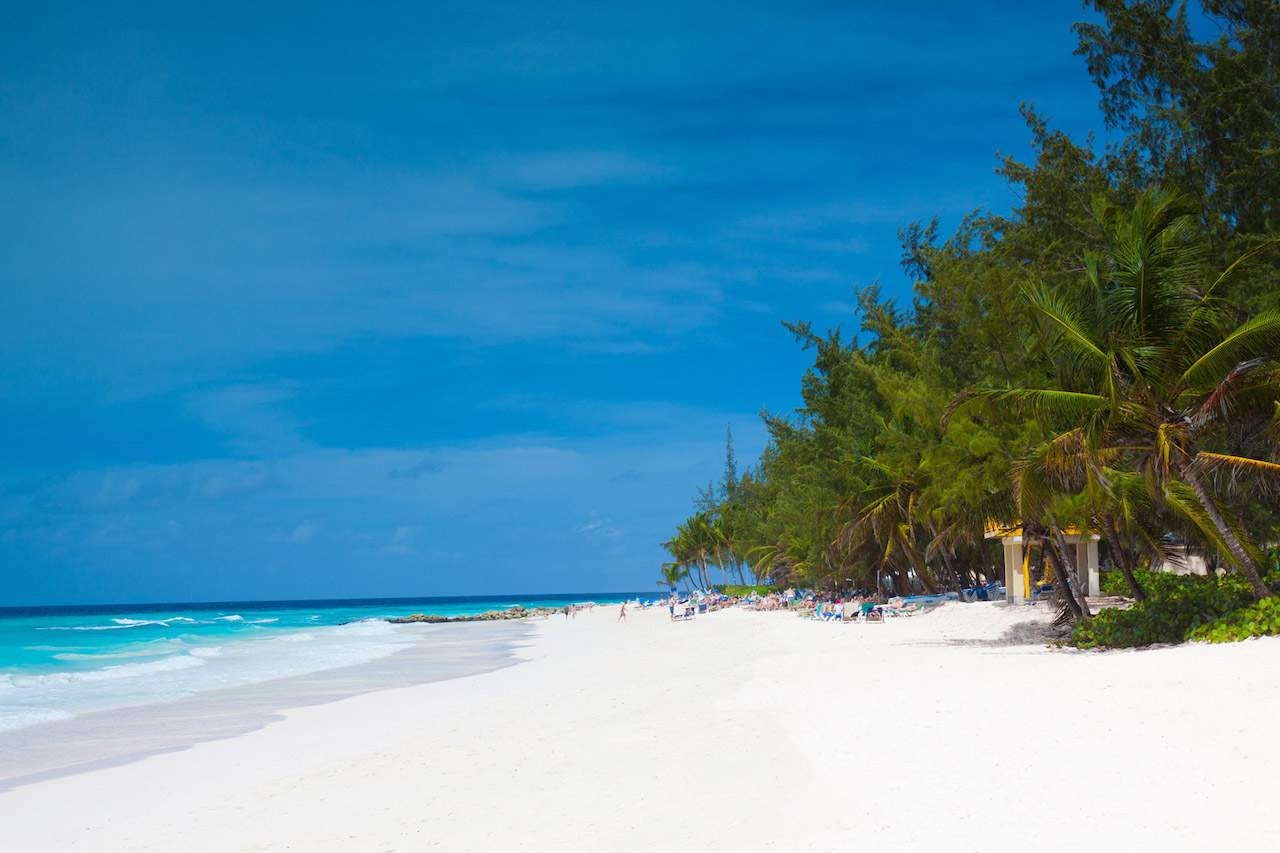 There are some words that send you on a dreamy fantasy of sunsets and sand. Barbados is one of them. And with 70 miles of stunning shoreline, the promise of subterranean adventure and an all-year-round surf, it deserves to be seen that way. However beyond the fantasy there is so much to see and do.

This pretty town in the parish of St James is the site where John Powell landed in 1625 to claim Barbados for England’s King James. The town bustles with fine eateries, shops and trendy bars especially in First and Second street and these are particularly busy on Friday and Saturday nights.

Located just north of Holetown, this underwater park and sanctuary has a substantial reef which is teeming with marine life.  Activities include snorkelling at the Marine Reserve and equipment is available for hire. is a great place to take the kids.

This town started life as a fort then became a thriving port and today it is a thriving fishing port. Most of its 19th centurying still exists but to find out more about the town the Arlington House Museum gives an interesting glimpse into the history and life of the town. Art lovers can pop into the Gallery of Caribbean Art located in the Northern Business Centre. On display is a wonderful collection of Bajan, Jamaican, Haiti, Trinidad and Caribbean art.

This large sea cave and several hundred chambers, is located in the parish of St Lucy on the rugged cliff tops at the northernmost point of the island. The chambers are home to large pools, unusual rock formations and some sea anemones which gave the cave its name. Steps lead into the caves through an opening in the cliff and the views from the naturally formed ‘windows’ out to the sea and pounding surf are breathtaking. You can go alone or hire a guide.

There is an informal cafe called the Pirates Tavern which is open 9am-4pm daily for snacks and refreshments with a spectacular backdrop of coastal scenery.

This trio of attractions are next to each other so plan enough time to visit them all. You can mingle with monkeys, deers, otters, agouti and mongoose at the Barbados Wildlife Reserve. There’s also an exceptional orchid collection, a walk-in bird aviary and iguana sanctuary. Next door is the Grenade Hall Forest and Signal Station which offers a display of preColombian tolls unearthed during its restoration. The forest has over 2km of trails winding through many species of trees and plant life.

Over the road is Farley Hill National Park which houses the ruins of a palatial mansion and features groves of mahogany trees and awesome views of the east coast. This spot is ideal for picnics.

This is just one of only three Jacoban houses in the western hemisphere and likely to be the oldest original building on the island. It is open Sunday to Friday 10am to 3.30pm.

Located in St Joseph is a tropical haven of beautiful gardens whose views sweep onto the Atlantic coastline. Meandering pathways lead the way through lush vegetation where plants are identified with English and Latin names.

A wonder of nature, this is a breathtaking crystallized limestone cavern with stupendously gorgeous underground lakes and waterfalls.

You will find this cool, deep, lush ravine in the Parish of St Thomas. It is brimful with tropical vegetation and if you get there in the morning you can see the Green Monkeys being fed in the gully.

Widely considered as one of the best beaches in the world, this palm-fringed stretch of sand is everything you would imagine a Caribbean beach to be with the added bonus of much bigger waves. Body surfers love it. Its strange name refers to the crane stationed here in the 18th century to  load and unload ships.

The town of Oistins and its Weekly Foodie Fest

Get to Oistins any Friday for a fish fry up. It’s a street food party where tuna, swordfish, marlin, flying fish, lobster and chicken is cooked as you watch. In the meantime locals play backgammon and the sound of the sea lapping the shore is the sound track alongside local music and craft stalls.