Where to take the best photos in Setouchi Region, Japan 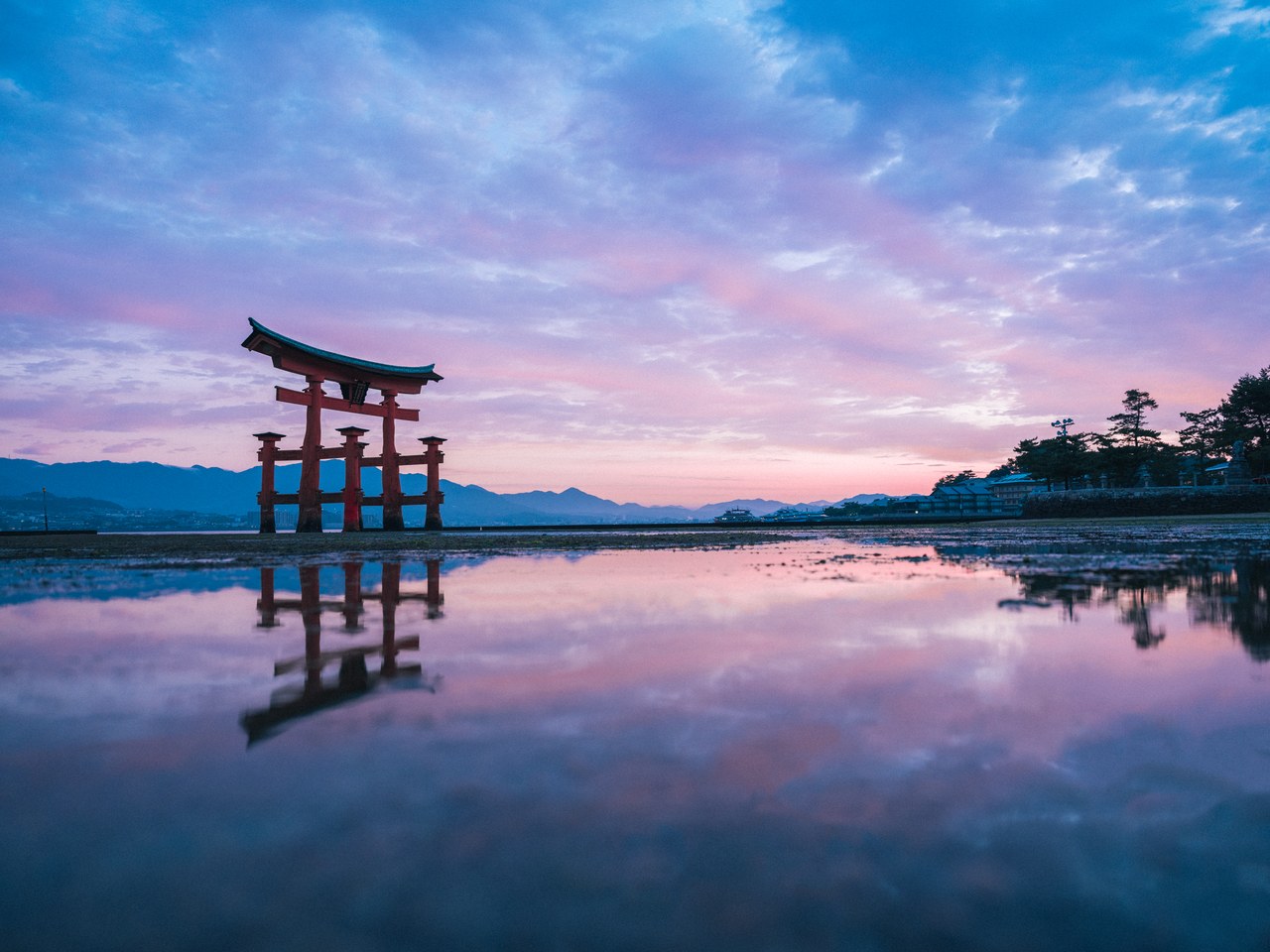 Setouchi sits to the west of Kyoto, encompassing the Seto Inland Sea and its 3,000 islands, which is one of the most prominent multi-island seas in the world.

Here’s seven of the most instagrammable spots in the region:

Northeast of Hiroshima bay lies Miyajima, an island known for its enchanting forests and ancient temples. Its top attraction however is the Itsukushima Shrine’s “floating” torii gate. A powerful warlord during Heian Period, Taira no Kiyomori built the Itsukushima (which means “island of worship”) Shrine in 1168 for his family and today it’s a UNESCO World Heritage Site.

The gate casts a beautiful reflection on the unusually still water that characterises the Seto Inland sea, and is one of Japan’s most Instagrammed locations. 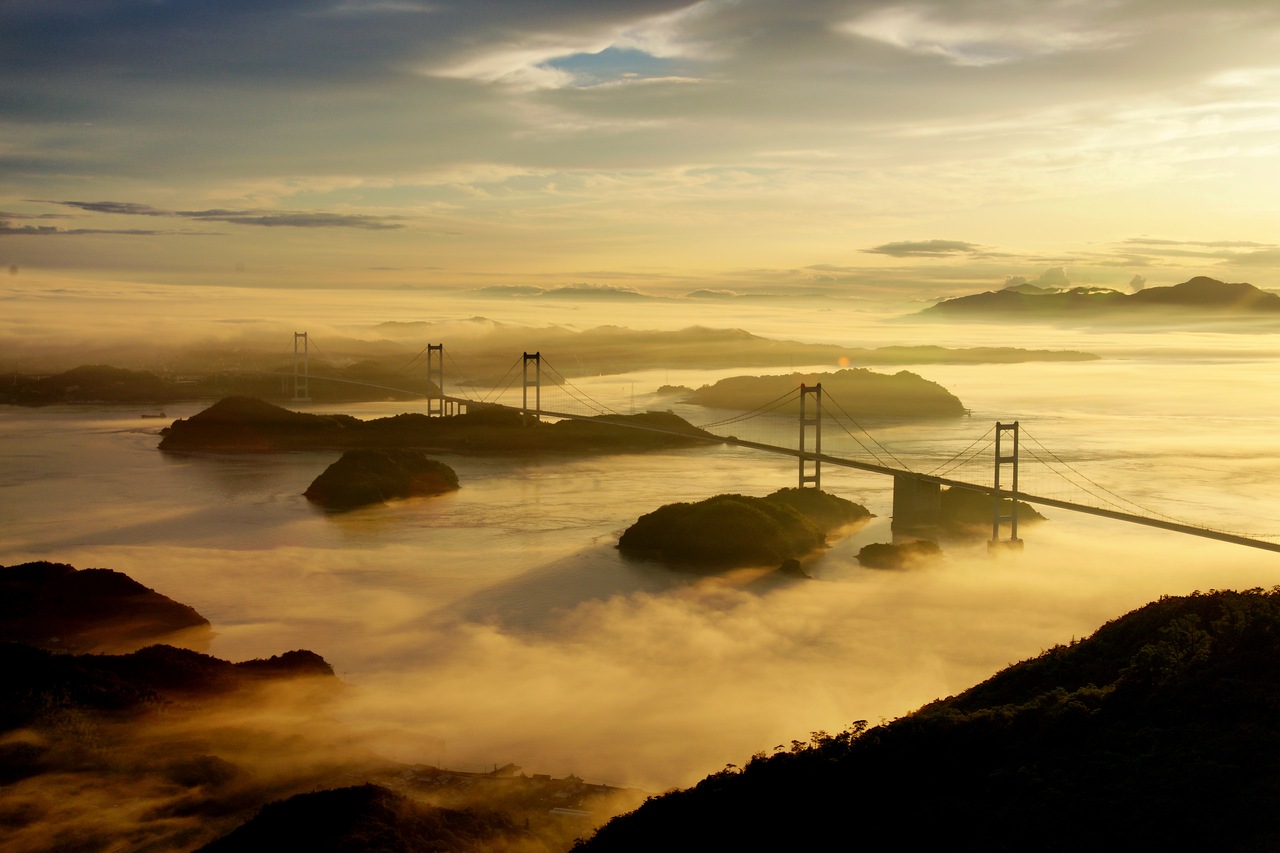 Stretching 4,015 metres, the Kurushima-Kaikyo Bridge is the longest suspension bridge in the world and connects the Hiroshima and Ehime Prefectures.

Since its completion in 1999, the bridge network has improved connections between once-isolated island communities and facilitates travellers’ adventures into the unbroken greenery of rural Japan.

Travellers often clamber to the summit of Mount Kiro to take panoramic photos of early morning mist swirling around the bridge. 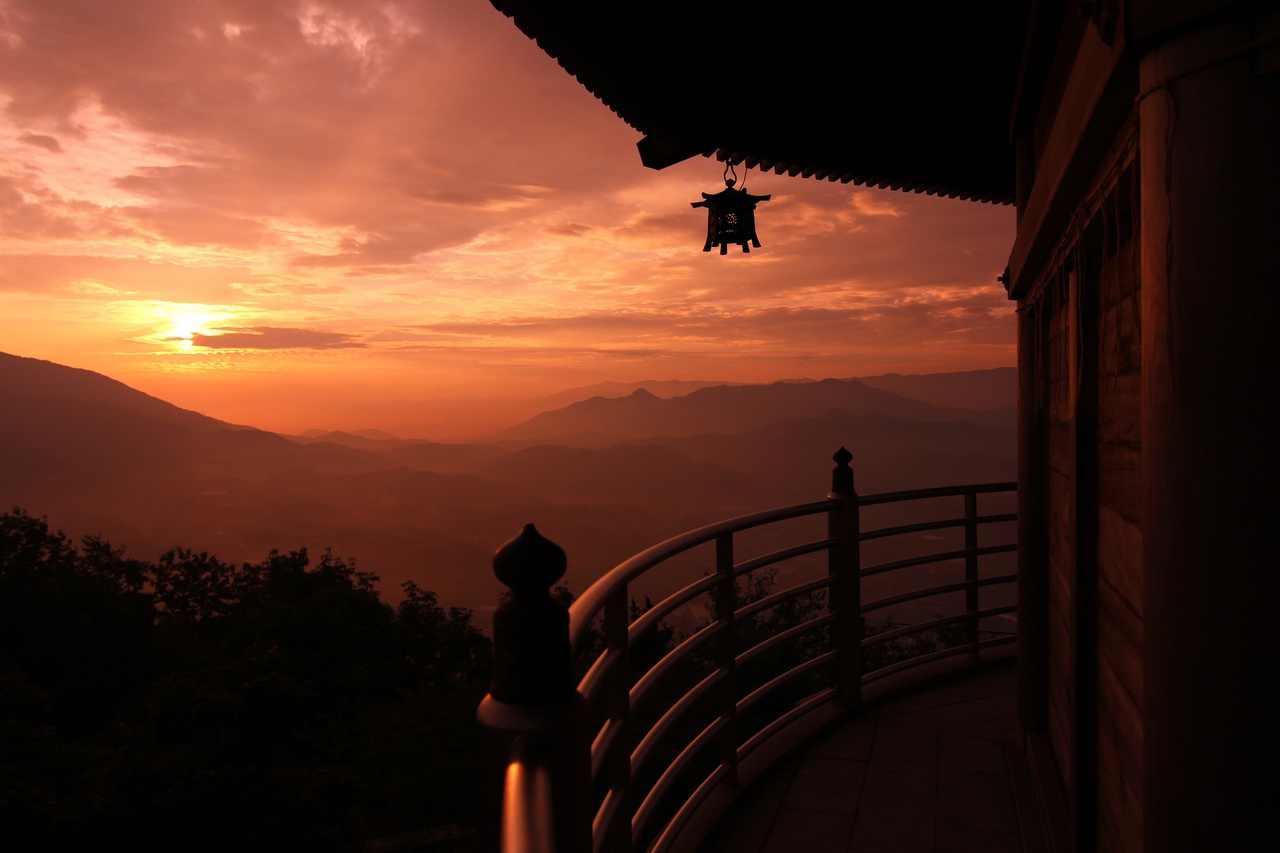 It’s a tough slog up to this insta-worthy spot, but totally worth it. The Kotohira-gu Shrine stands at the end of a long path halfway up Mount Zōzu, with 785 steps to the main shrine and a total of 1368 steps to the inner shrine.

The Shrine was founded in the 1st century and pilgrimages here became popular in the 1300’s. Every day hundreds of visitors climb the steps of Mount Zōzu and with stunning sunsets behind the mountains it offers great photography opportunities. 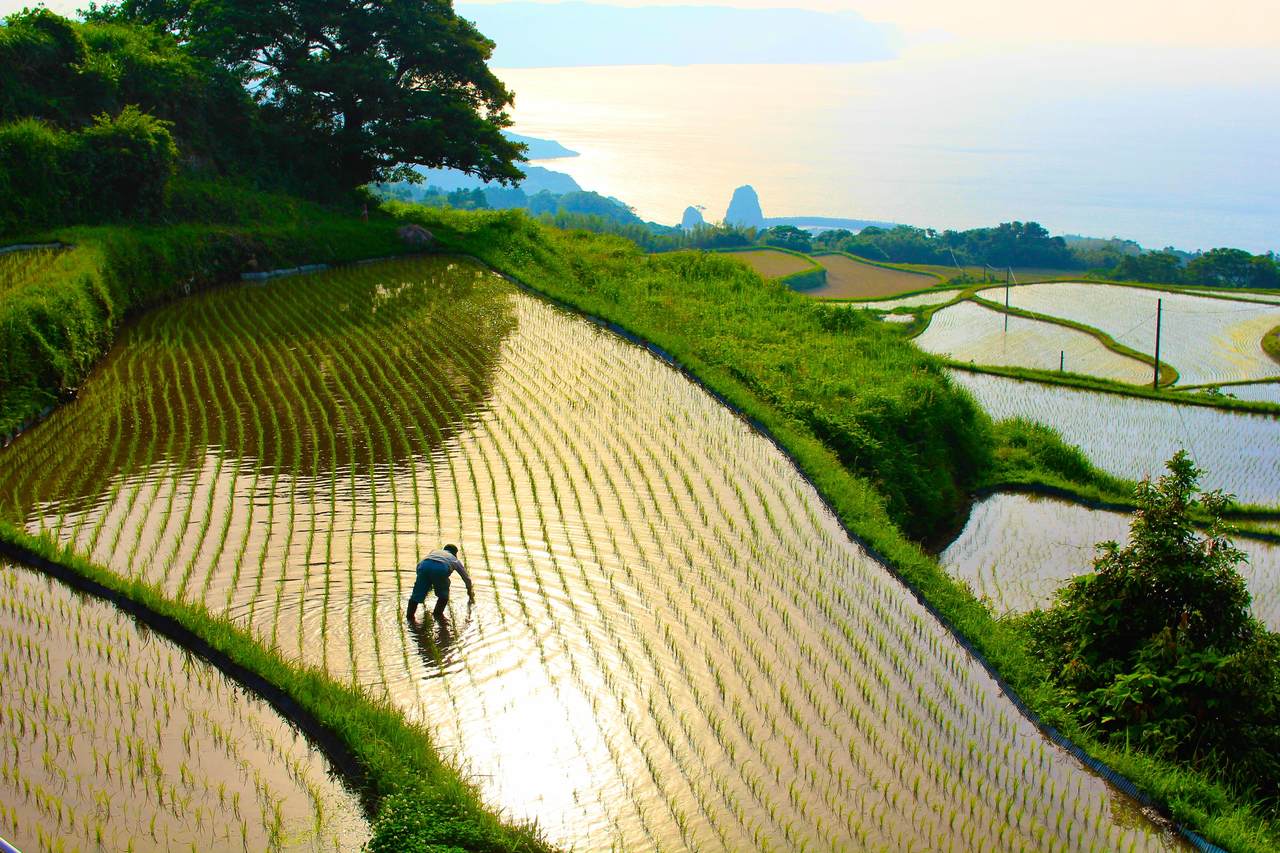 Instagrammers will have a field day in Yamaguchi…literally. Located by the shore in north eastern Yamaguchi prefecture, Higashi Ushirobata’s rice terraces are arguably one of the most scenic terraces in Japan.

From early May to mid-June, the paddies are filled with water and reflect the sky and surroundings almost like mirrors. A typical evening from the mist wrapped rice terraces sees the sun setting right at the end of the peninsula, near Kawashiri cape. The ideal insta-shot captures the sunset reflecting in the paddies, with lights used by squid fishing boats bobbing in the distance. 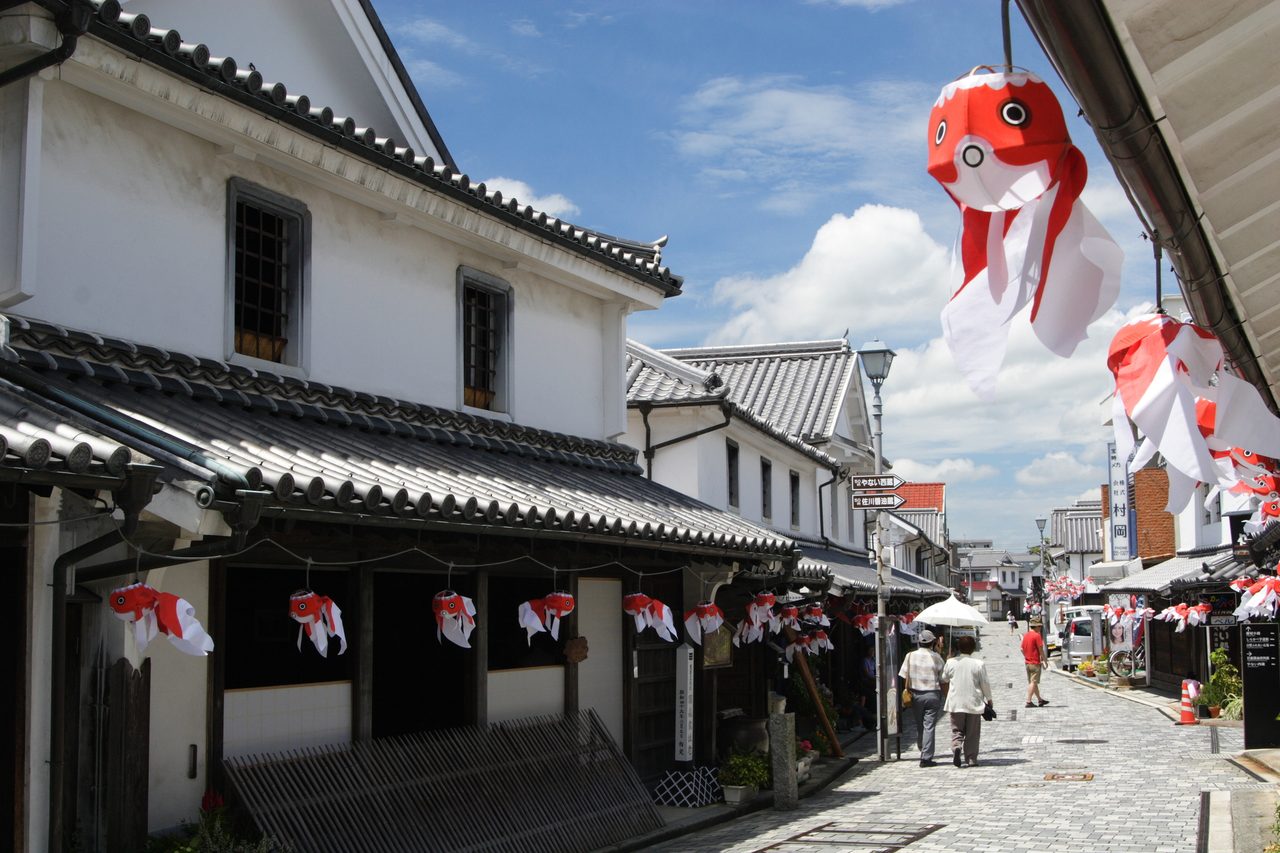 Yamaguchi White Wall of the town

Central Yanai’s Shirakabe is a traditional white walled street that dates back to the Muromachi Period (1337-1573) where it was once a merchant quarter.

About 200 metres long, its traditional architecture has become popular for budding photographers across social media. 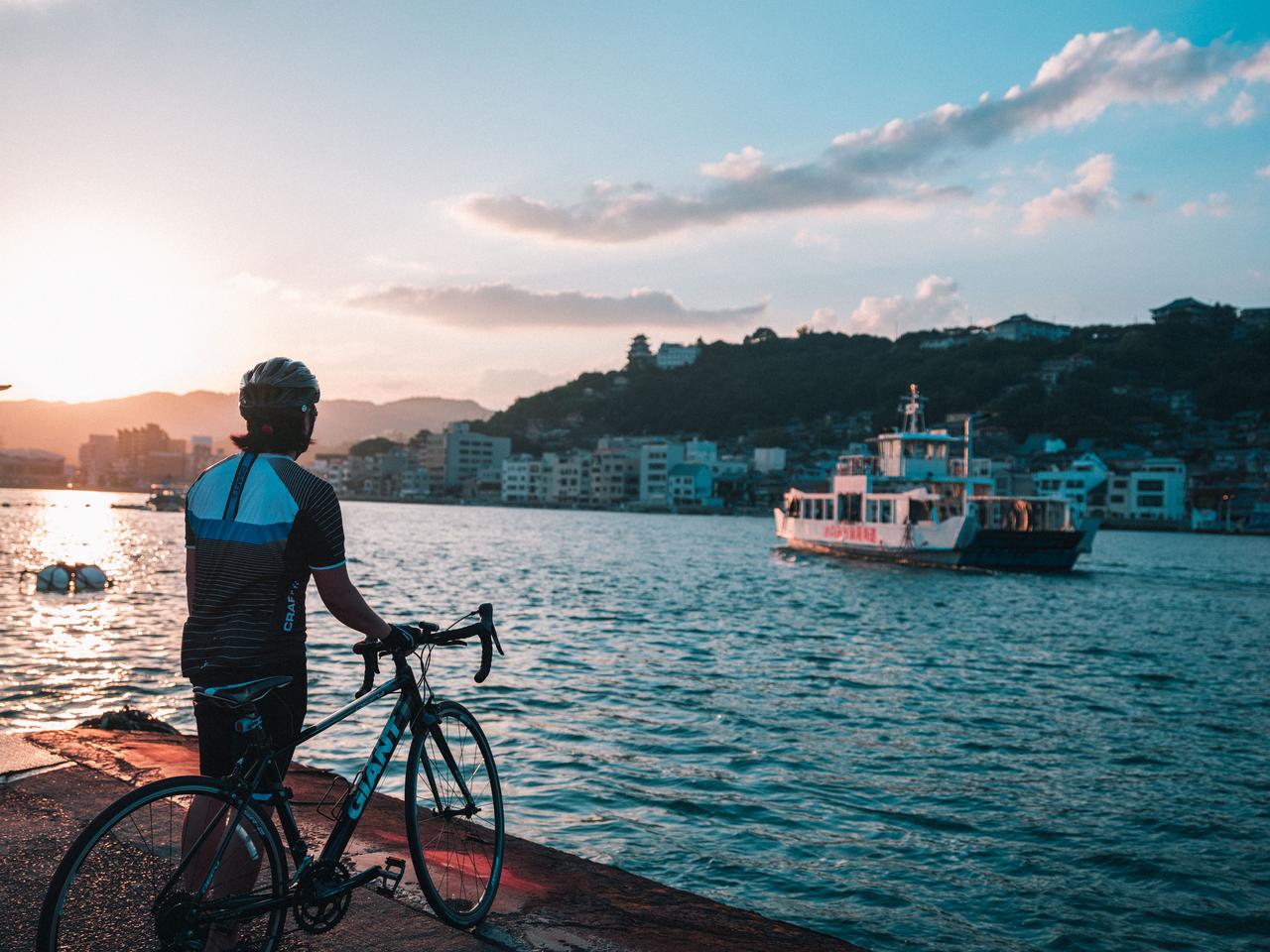 The Shimanami Kaido is a spectacular 60km road and bridge network connecting Japan’s mainland to its fourth largest island, Shikoku. The route begins in Onomichi (Hiroshima Prefecture) and ends in Imabari (Ehime Prefecture) crossing six smaller islands, like stepping-stones across the Inland Sea.

Onomichi is a delightful old port town, enriched by ancient temples and built on a hillside overlooking the sea. It’s also Japan’s cycle hot spot; Hotel Cycle is the country’s first hotel designed exclusively for cyclists with bike-racks in the reception area, space to park bikes in rooms and a cycle-through window in the restaurant.

From Onomichi, the route winds over the sea, through mountains and mangroves and was unsurprisingly named one of the world’s 50 most appealing cycling routes by Lonely Planet’s “Epic Bike Rides of the World” and offers plenty of scenic photo opportunities along the way. Capturing the route with a GoPro is recommended. 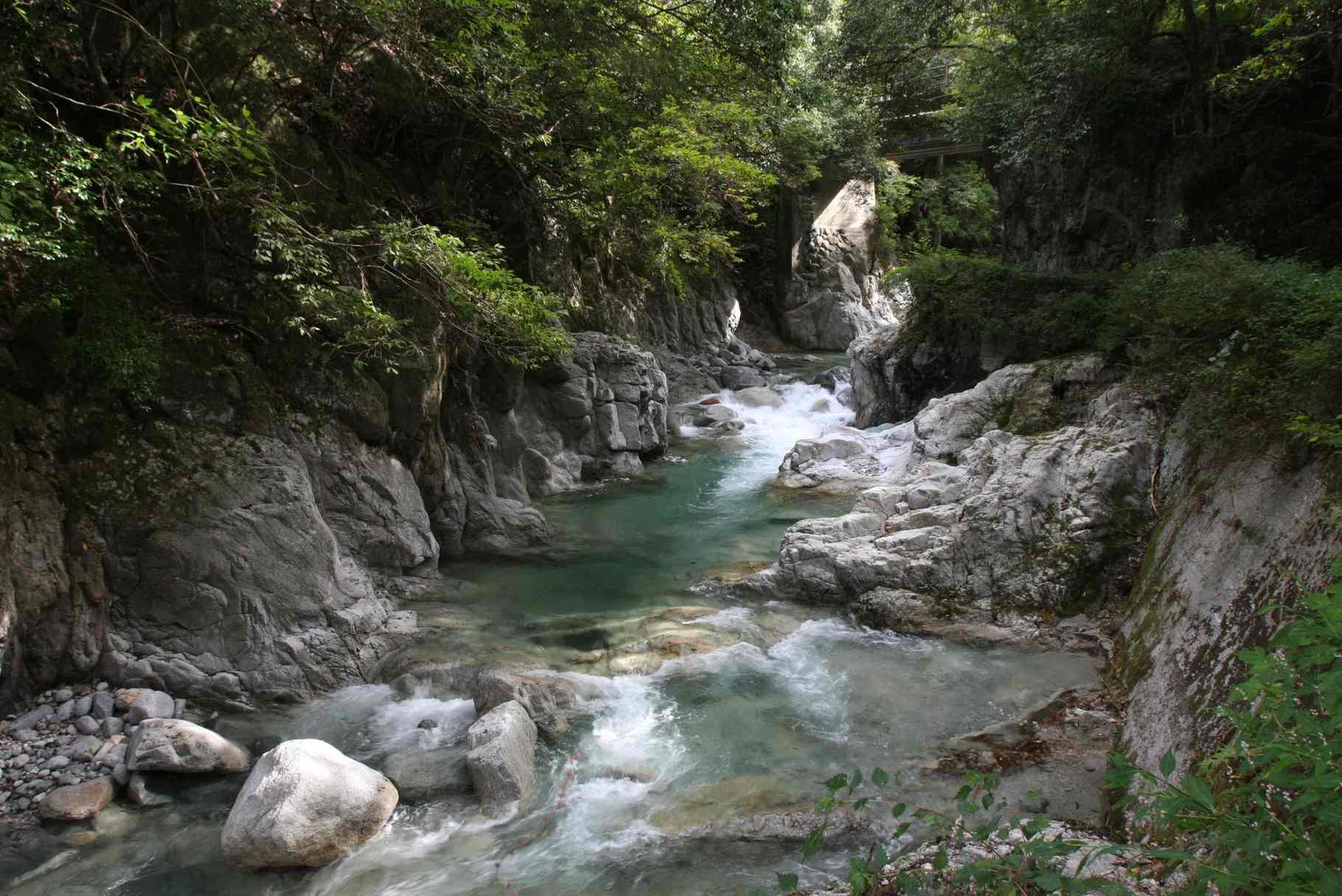 The mountain road from Ehime’s capital Matsuyama takes less than an hour and this serene area is largely undiscovered which means you can explore the quiet forest trails and take excellent photos without having to dodge any crowds.

Have you been to Setouchi? What were your best photo spots? Leave a comment

How to navigate the weird and wonderful world of Chinese cuisine