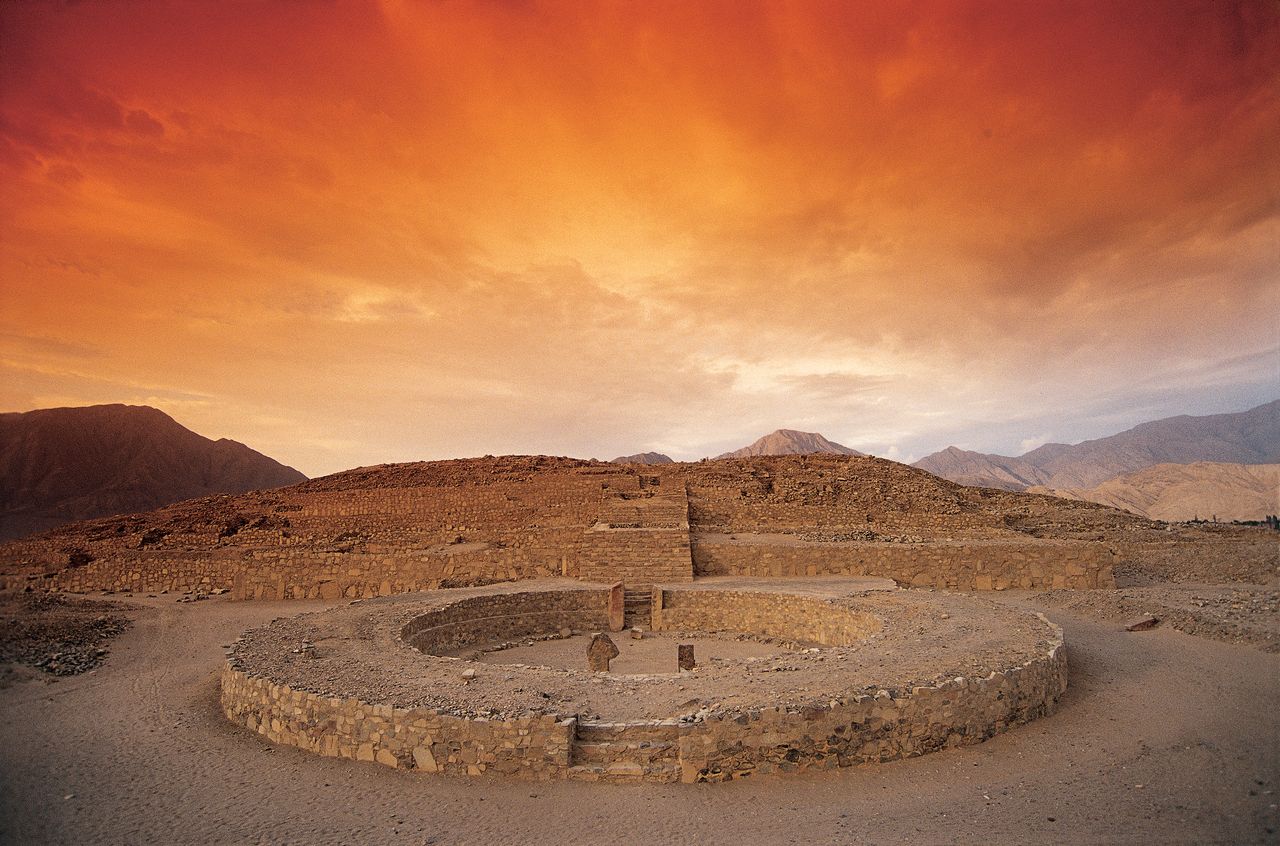 While Machu Picchu is Peru’s most well-known site many of Peru’s oldest, largest and most significant archaeological destinations are often overlooked by visitors in favour of the famous Inca Trail.

Yet with improved infrastructure lesser-known regions have become more accessible. Now anyone can visit Peru’s rich and colourful historical sites that were once home to Incan and pre-Incan civilisations.

Here are just some of Peru’s most magnificent archaeological sites that are worthy of a place on your bucket list: 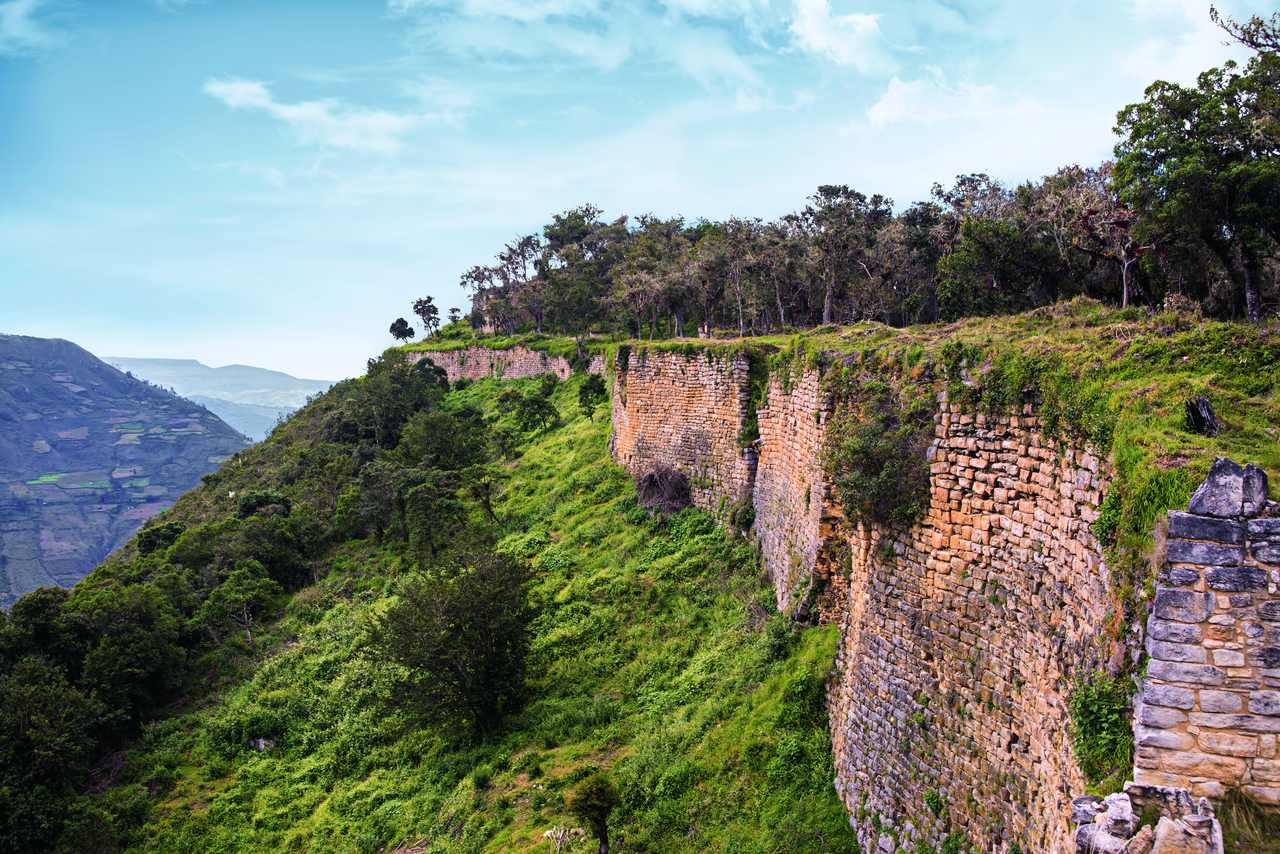 In Peru’s Amazonas region, the Kuelap fortress is proof of the advanced social and architectural skills of the Chachapoyas people, who inhabited the area between 800 and 1400 A.D.

Kuelap Fortress was built between 600 and 900 years before Machu Picchu and sits atop a higher mountain, but until recently Kuelap was very difficult to access. The construction of a new cable car in 2017 has made the pre-Inca city more accessible to visitors, with the journey to the top taking just 20 minutes.

The 420 circular stone houses with zigzag and rhomboid ornaments are simply awesome.

Chan Chan, the capital of the Chimu Kingdom, is the largest city of pre-Hispanic America and a UNESCO World Heritage Site. This city was once the largest in the Americas, boasting temples, advanced water systems and highly-skilled fishermen.

Chan Chan would have originally covered more than 20 Km² and it is estimated that it housed more than 100,000 people. The city, where squares, houses, warehouses, workshops, streets, walls and pyramidal temples can be distinguished, was the urban centre of a large regional state which covered half of Peru’s north coast.

Its massive walls are richly decorated with geometric figures in relief, stylized animals and mythological beings.

Around 200km north of Lima, Caral is an exceptionally well-preserved archaeological site that dates back over 5,000 years making it the most ancient city of the Americas. It was once a large settlement in the Supe Valley and is a well-studied site of the Norte Chico civilization.

The site boasts complex architecture and design, with six stone pyramids, ceremonial rooms, altars any many other structures that have continued to influence Peruvian architecture to this day. Caral is around three hours away from Lima by car and day trips from the capital are possible.

Go to Caral withJourney Latin America’s Treasures of Peru: The Archaeological Riches of the North 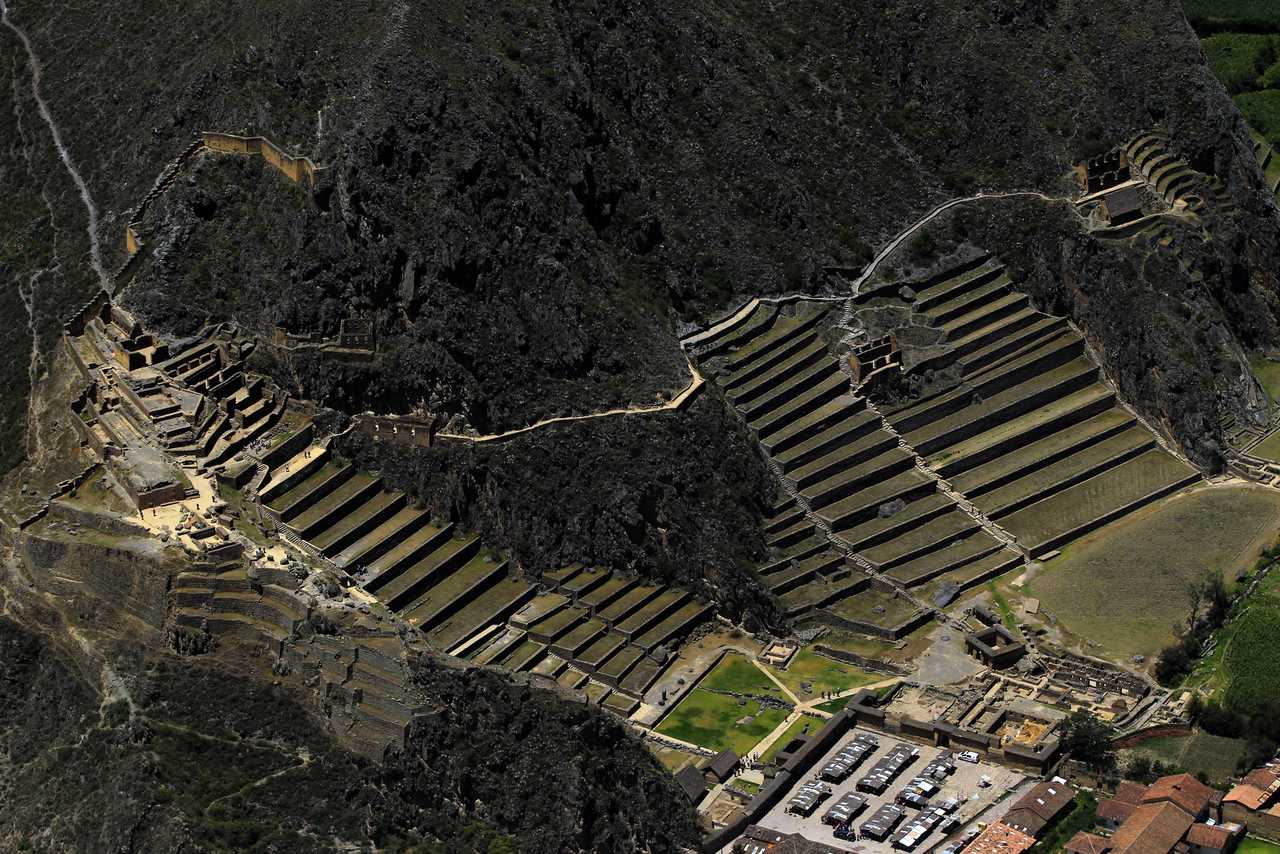 The village of Ollantaytambo is considered the best surviving example of Incan town planning, with its narrow streets which have been used by civilisations since the 13th century.

Set within the lush greenery of the Sacred Valley, Ollantaytambo is the last Inca town still to be occupied today. The archaeological complex of Ollantaytambo served as a viewing platform for the Incas to oversee their farmlands from the hilltops, and the lofty heights of the citadel make for an enriching experience for visitors. 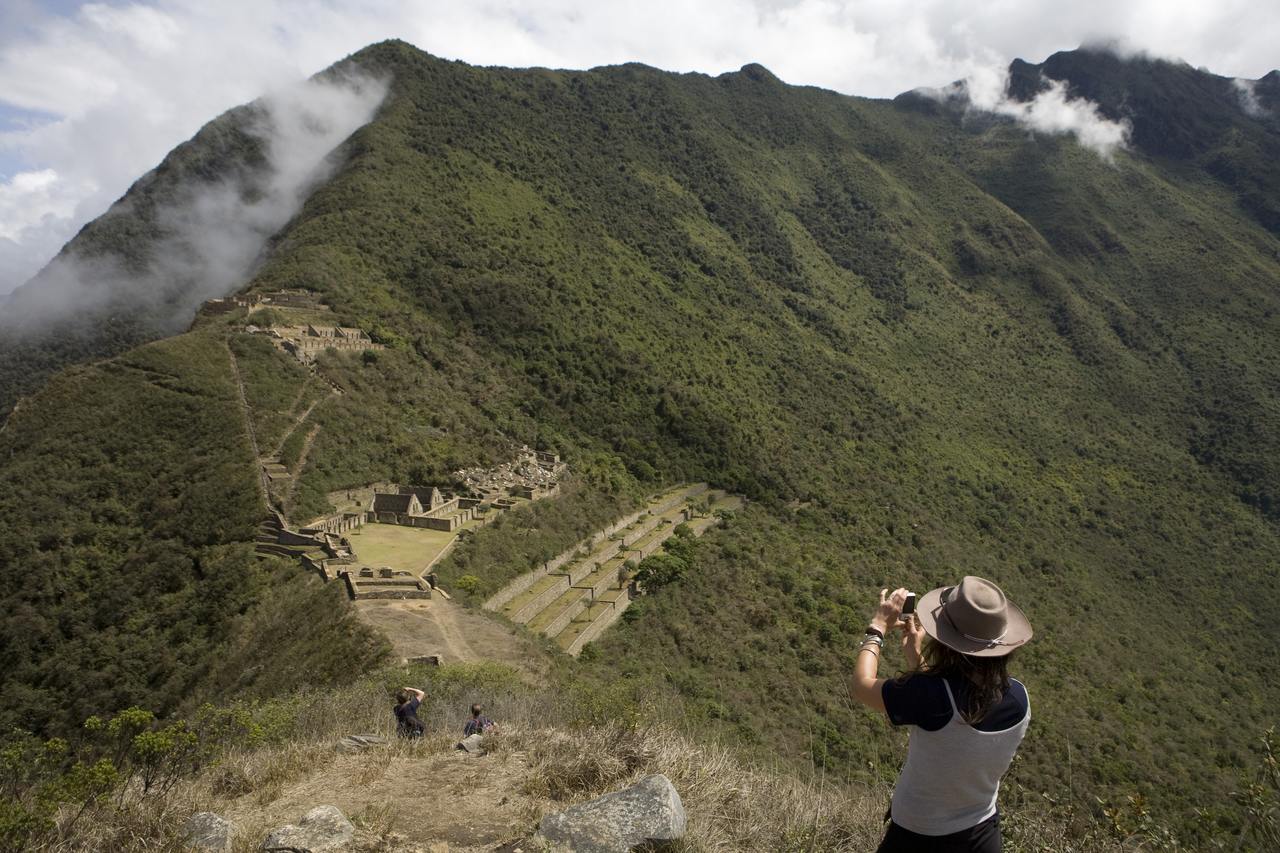 Similar in size and structure to Machu Picchu, Choquequirao is situated in the rural village of Cachora in the Apurimac Valley.  Some historians believe that the citadel of Choquequirao was the last Incan outpost before the Spanish invaded and the royalty fled Cuzco, but it also likely served as a retreat for the Incas.

Today visitors will be able to determine the vast walled terraces, well-preserved stonework, a large stairway and ceremonial platform, all against the breath-taking mountain backdrop of the Andes.