Home Travel News Britain’s biggest rail strike in 30 years is about to take place from midnight tonight: What you need to know.
Travel NewsUnited Kingdom

Britain’s biggest rail strike in 30 years is about to take place from midnight tonight: What you need to know.

80 per cent of Britain's rail services will stop running when staff walk out on Tuesday 21, Thursday 23 and Saturday 25 June 2022. 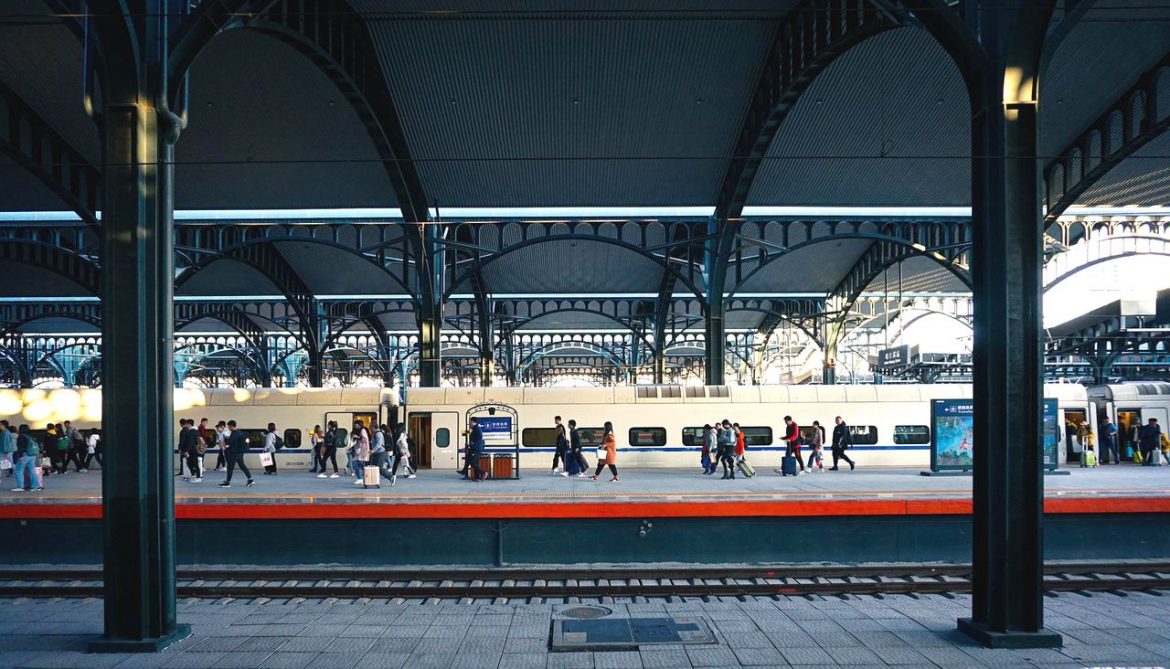 A separate strike by London Underground will also bring much of London’s transport to a halt on Tuesday when 10,000 members of the RMT will walk out for 24 hours, closing most tube lines.  London Overground and Elizabeth lines will also be affected by the national rail strike throughout the week.

Disruption is expected across England, Scotland and Wales on other days, because of too few staff working. Services in Northern Ireland are not affected.

This is what you need to know:

After recent talks failed to resolve a bitter row over pay, jobs, possible redundancies and conditions the RMT general secretary Mick Lynch said thousands of jobs were being cut across the rail networks and workers were facing below-inflation pay rises.

It has to be restated that the source of these disputes is the decision by the Tory government to cut £4bn of funding from our transport systems – £2bn from National Rail and £2bn from Transport for London.

A spokesperson for the Department for Transport said:

Strikes should always be the last resort, not the first, so it is hugely disappointing and premature that the RMT is going ahead with industrial action.The government committed £16bn – to keep our railways running throughout the pandemic while ensuring not a single worker lost their job.

The railway is still on life support, with passenger numbers 25% down and anything that drives away even more of them risks killing services and jobs.

Will any trains be running?

According to Network Rail around 20 per cent of service will be operational and will open at 7.30am to 6.30pm starting later and finishing earlier than the norm.

Only around half of Britain’s rail network will be open on strike days, with around 20% of services running on lines, .

A special timetable for 20 to 26 June has been published.

If your service has been cancelled, delayed or rescheduled, you will be entitled to a change or refund from the original retailer of your ticket. An admin fee no more than £10 may apply.

There is a scale of refunds as highlighted by the Delay Replay scheme.

50 per cent will be payable of your ticket price if the delay is between 30 minutes and a hour.

100 per cent refund is payable for any delays longer than 1 hour.

The government said season ticket holders will be able to claim full refunds on strike days.

I have a ticket, can I use it on another day?

Yes, you can use tickets valid on the strike days of 21,23 and 25th June can be used the day before the stated date or the Monday and Tuesday of the following week.

The lowdown on services

On strike days services from

Customers with existing tickets for travel from Tuesday to Sunday can claim a full refund with further sales suspended to “help reduce disruption and overcrowding”.

Services will operate between 7.30am and 6.30pm, with no direct trains between Luton and London St Pancras on Saturday and Sunday. Just one train per hour will run in each direction on most routes.

There will be up to two per hour will run between King’s Cross to Ely, Cambridge, Peterborough, Welwyn Garden City and Stevenage via Hertford North finishing early afternoon.

There will be an “extremely limited service” on other routes, which will operate between 7.30am and 6.30pm.

Up to two trains per hour will run into the capital, starting from 7.30am and finishing by 6.30pm.

Services will not be operating on most routes, with a “very limited” number of trains on the few running lines, including those from Leeds.

Services will be “significantly affected” during the week, with a half-hourly service operating between 7.30am and 6.30pm on strike days.

There will be two trains an hour, with no services running from Stansted Airport to Norwich and Cambridge.

There will be “some disruption” to services throughout the week, but as many as possible will run.

There will be no train services and no rail replacement buses on strike days.

All departures are cancelled between Monday and Friday.