The request comes after Heathrow airport struggles with a backlog of luggage last weekend. 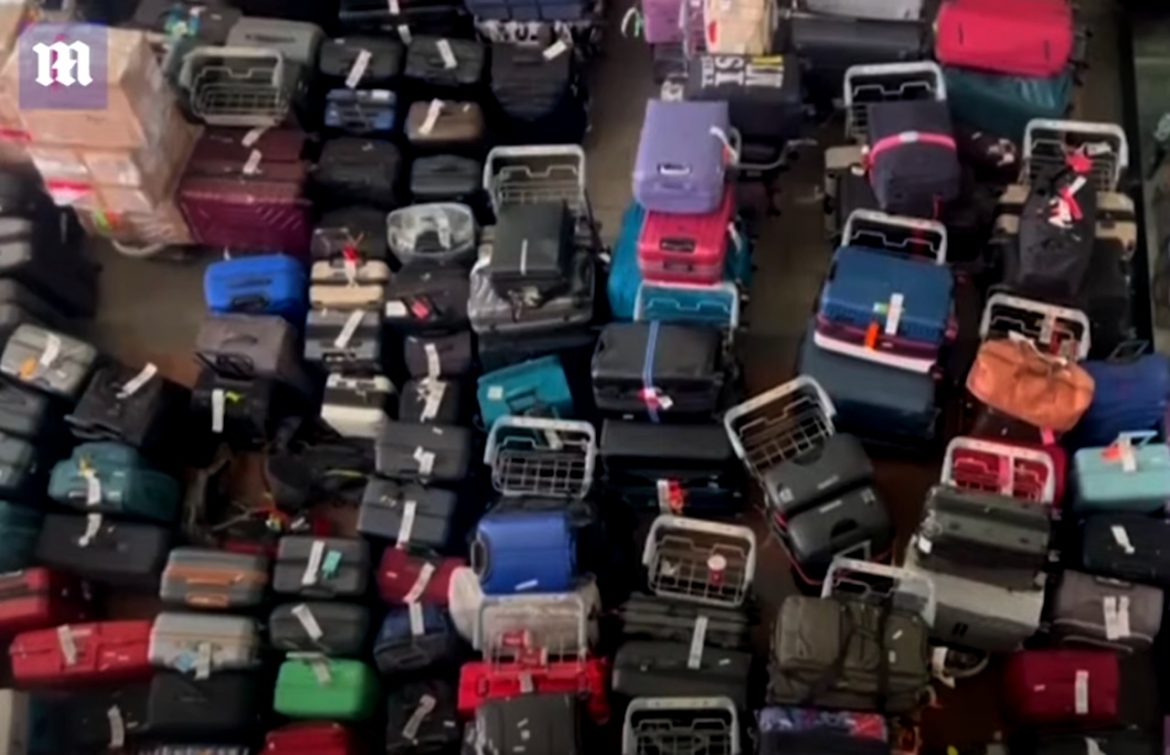 Heathrow airport has requested airlines operating at Terminals 2 and 3 to cancel 10 per cent of flights after hundreds of passengers were left waiting for over three hours to collect their luggage with no explanation.

The airport also suggested that airlines could consolidate flights rather than cancel by moving passengers on to other flights to get them to their destination.

However this is just a suggestion and it will be up to the airlines to comply or not so it remains unclear which airlines will comply.

“We apologise unreservedly for the disruption passengers have faced over the course of this weekend.

“The technical issues affecting baggage systems have led to us making the decision to request airlines operating in Terminals 2 and 3 to consolidate their schedules on Monday 20th June. 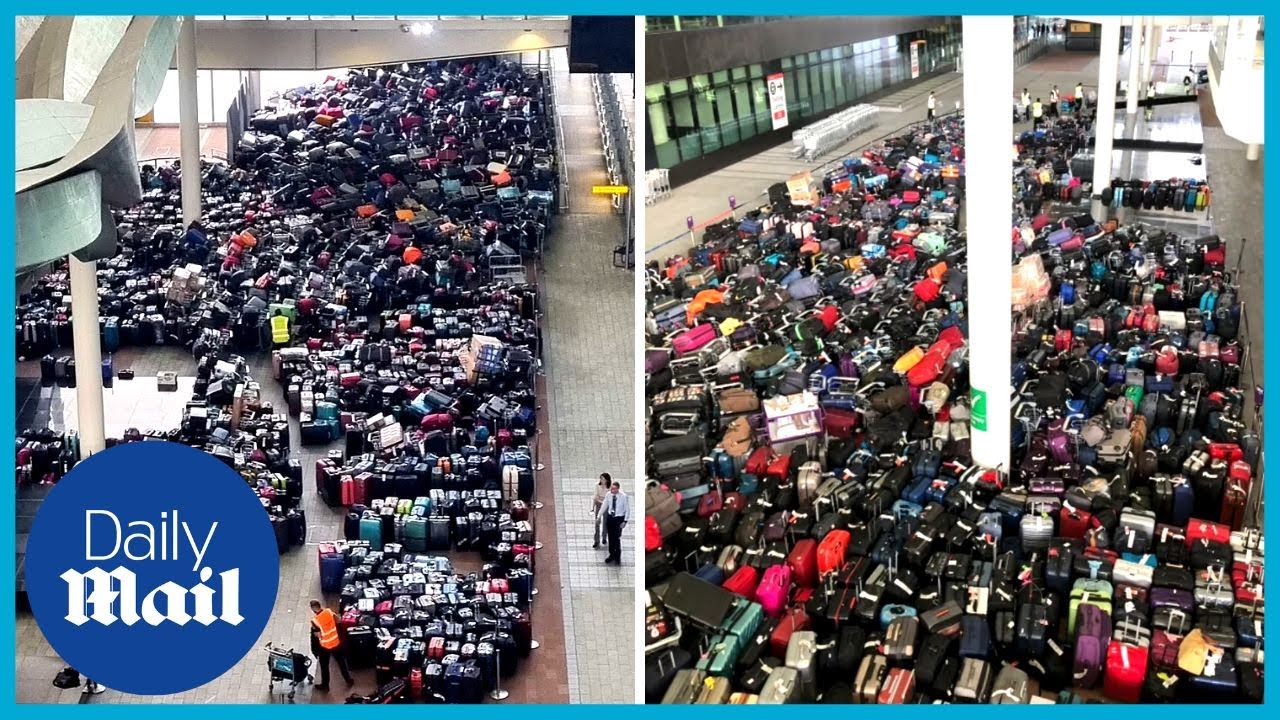 Britain’s biggest rail strike in 30 years is about to take place from midnight tonight: What you need to know.