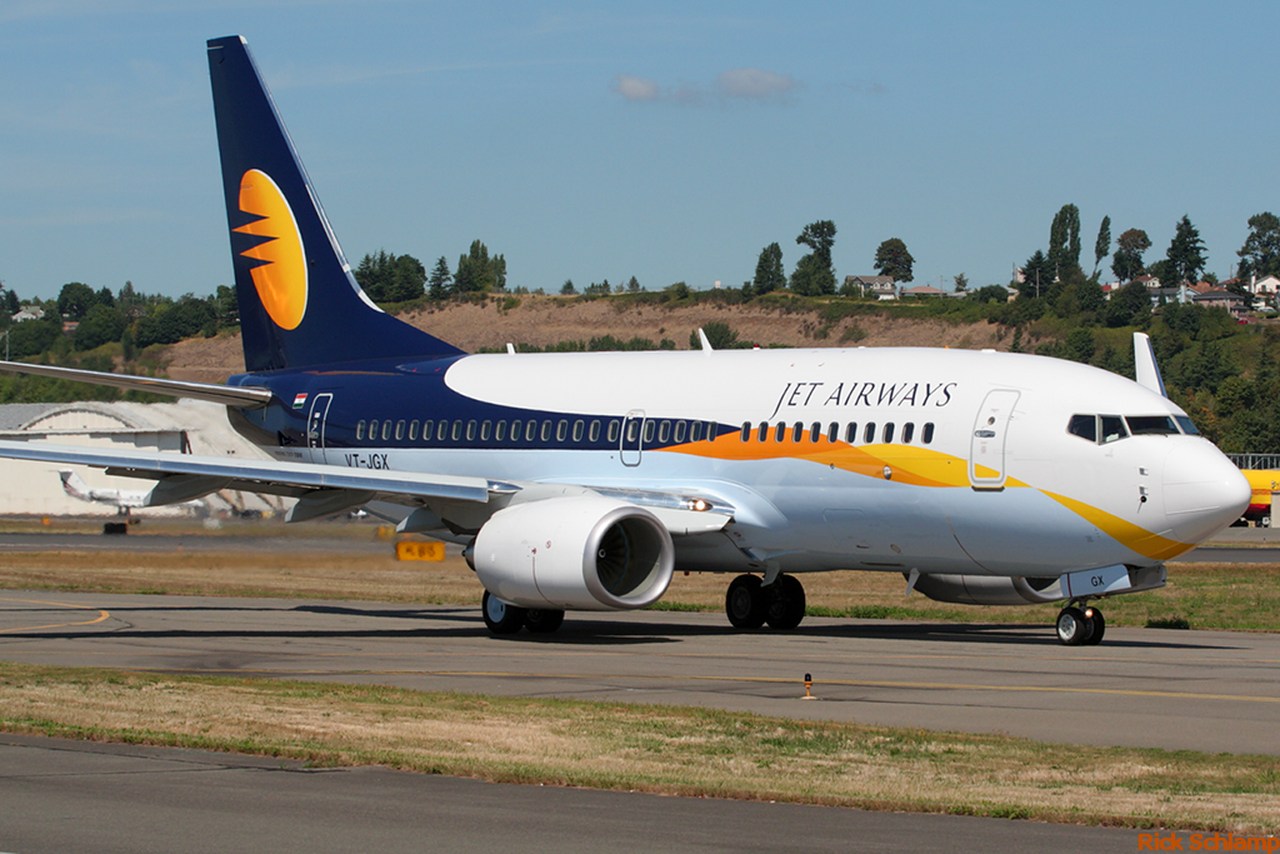 The troubled Mumbai-based airline Jet Airways has had to cancel several long-haul flights due to financial difficulties according, to the CAA. The move leaves passengers who have booked flights in limbo and wondering what to do next.

The Civil Aviation Authority (CAA) is today (April 12) urging travellers who have flights booked with Jet Airways to contact the airline or their travel agents following the cancellation of its flying programme on Friday.

What does Jet Airways say?

“The airline is working to minimise guest inconvenience using its 24/7 contact centre, guest relations and the social media response teams, who are proactively handling schedule adjustments, in line with defined regulatory guidelines, including offering re-accommodation choices or extending applicable refunds as the situation warrants.

“In parallel, the airline’s management and its key stakeholders including its consortium of lenders, continue to work closely towards resolving the current situation.”

The airline has set up a new wep page with disruption assistance. The page says that if your flight was cancelled within 72 hours to each out to your Travel Agent if your original booking was made through an agent or call our Contact Centre. Otherwise it directs you to fill in a form.

What does Virgin Atlantic who codeshare with Jet Airways say?

Virgin Atlantic who codeshare with Jet Airways has this made this announcement on their website:

“Due to the possible cancellation of Jet Airways services, we are offering our customers travelling with Jet Airways the options to rebook, reroute or refund their tickets. This applies to Virgin Atlantic ticketed bookings only.

Please note that your Jet Airways flights must have been booked and ticketed before 11 April 2019.”

Their newly opened Manchester-Mumbai route was grounded in March. It would have been the only only direct link between the city and India.

There have not been any official announcements from the airline but The Times of India reported that Jet Airways is currently only operating 14 of its of its fleet of over 100 aircraft.

There doesn’t seem to be any further flights from Heathrow planned. However there are departures via Abu Dhabi airport on Etihad Airways.

[ENDED] WIN a 5-night stay in South Africa for two with Jumbari Family Safaris worth £1,000