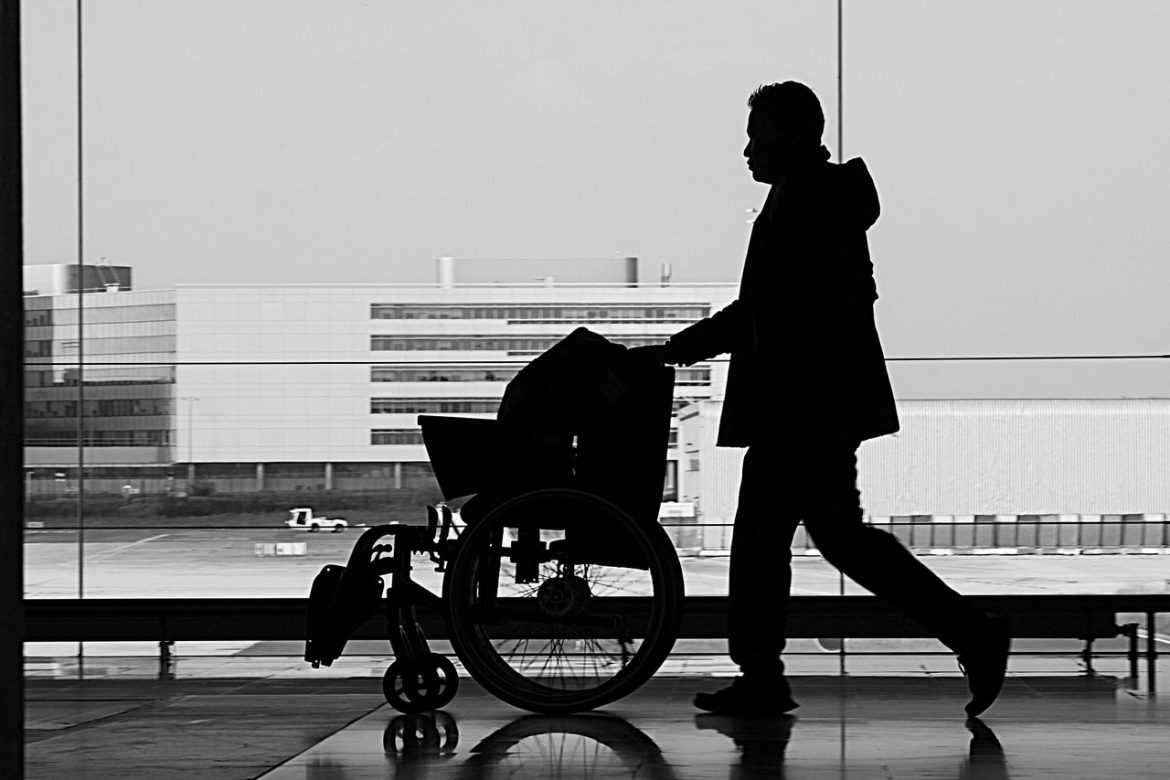 Anyone listening to Nick Ferrari’s show on LBC would have been privy to a disturbing conversation he had with Heathrow airport boss John Holland-Kaye regarding the plight of 20 wheelchair passengers.

Nick Ferrari put this to Holland-Kaye: “20 wheelchair passengers waiting in their allocated area for someone to take them through immigration. There was no air conditioning…. why can’t we get people, it would appear, at Terminal 3 to look after people with mobility issues.”

Holland-Kaye blamed a hack that trended on TikTok suggesting that able people can get fast-tracked by “using wheelchair support” at the airport, which, he said, just adds to the chaos.

Heathrow Airport boss John Holland-Kaye blames a TikTok ‘travel hack’ for delays for those with mobility issues saying some passengers are ‘using wheelchair support to get through the airport faster.’@NickFerrariLBC pic.twitter.com/XZodA7a9Tm

In June 2022, Student Wolf Jenkins, a TikTok user boasted about how he was able to jump queues at Ibiza airport by faking an injury to get VIP treatment.  He was asked if he had a fit to fly form but said he had only just done it and that he could walk if necessary. He was given the wheelchair anyway.

Jenkins shared a film of him pretending to have an injured ankle and being given a wheelchair and even being pushed through the airport by various staff and a friend. The reaction by fellow TikTok members was unfavourable at best: one TikTok commenter wrote: “Wow, new low…”. Another simply wrote “miserable”.

Holland-Kay urged “Please don’t do that, we need to protect the service for people who need it most.” He also suggested that anyone needing help should ask in advance.

He said: “About half of people who ask for it only ask once they’re on the plane.” He added. “let [Heathrow] know well in advance so that we are able to meet your needs”.

Travel Guide: Where to eat, sleep and sight-see in Vienne, France