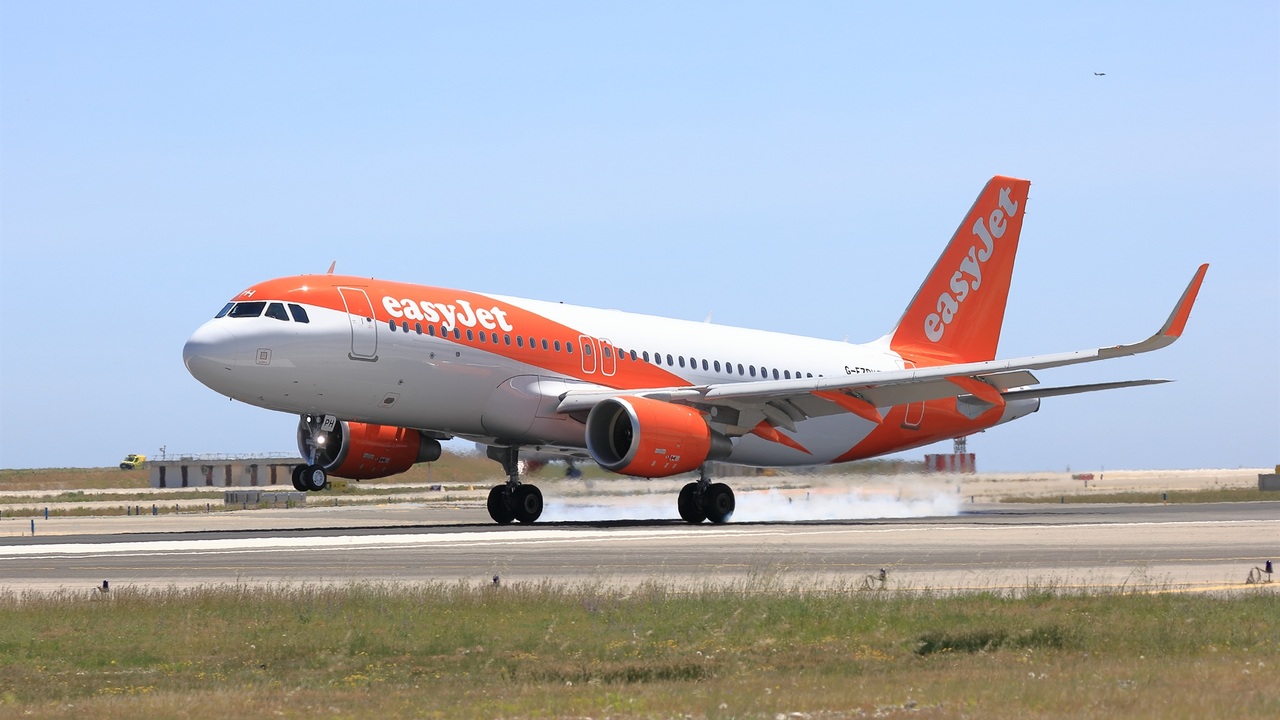 When Thomas Cook, the most famous name in the package holiday market, collapsed earlier this year, it opened up opportunities for other companies to fill the void and pick up the slack of their various activities. The most high profile was the purchase by Hayes of Thomas Cook’s retail outlets.

The airport slots were quickly picked up by Easyjet and Jet 2 earlier this month (November 2019). The most recent activity is from Easyjet who have announced that it is relaunching its package holiday.

Currently, the airline carries around 20 million people to Europe each year. Their accommodation offering attracts about 500,000 bookings.

The airline would dearly like to increase this number, especially in the wake of a reported 26% fall in pre-tax profits to £427m for the year to 30 September.

So, it comes as no surprise that the carrier is eyeing up the million of package holidays that were once sold by Thomas Cook. There is a gap in the market, and Easyjet plans to double its package holiday sales. It would still by small fry compared to Tui which has a Civil Aviation Authority licence to carry 5.6 million people a year. If it is successful, it would just pip British Airways’ holiday operation which has a license for just under one million people.

A spokesman for Easyjet said: “The total European package holidays market is worth around £61bn per year. The UK alone is a £13bn market and has grown by 6% annually.

“The way that customers are taking holidays is changing, and we know customers want holidays with various durations and not the traditional seven and 14 nights.

“EasyJet is excited about the opportunity to build a major player in the holidays market for a low up-front investment and with limited risk.”

Easyjet has also pledged to offset all its carbon emissions.

Climate change is an issue for all of us. At easyJet we are tackling this challenge head-on by choosing to offset the carbon emissions from the fuel used for all of our flights starting today. In doing so we are committing to operating net-zero carbon flights across our network – a world first by any major airline.