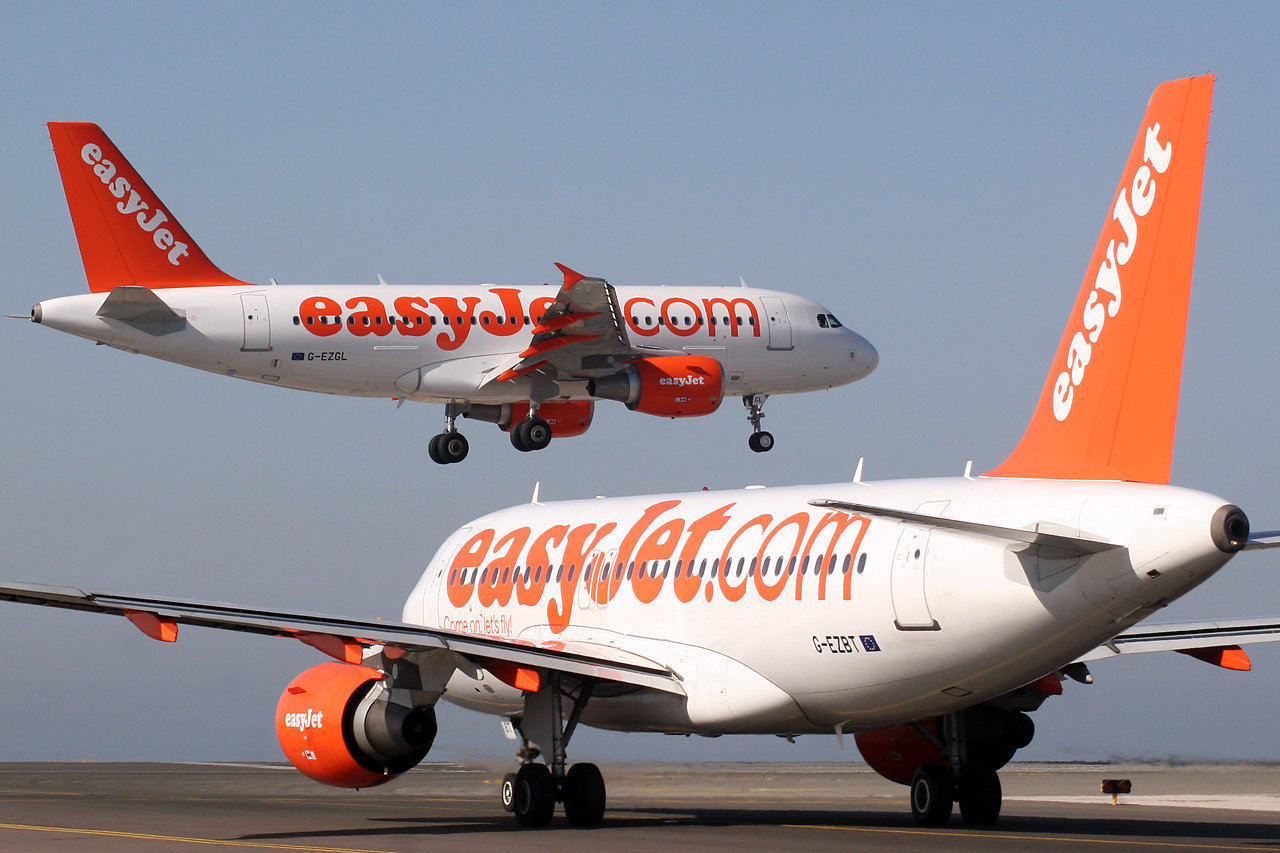 Britain’s biggest budget airline, Easyjet, has announced it will resume flights on June 15 across UK and France.

The budget airline, who grounded its entire fleet in mid-March, has announced the resumption of a much-reduced network of mainly domestic flights when “there is sufficient customer demand to support profitable flying”.

Ten of the 21 European airports to be served are in the UK: Belfast International, Birmingham, Bristol, Edinburgh, Gatwick, Glasgow, Inverness, the Isle of Man, Liverpool and Newcastle. More routes will be added as and when passenger demand rises and lockdown measures ease further across Europe.

Barcelona, Geneva and the two biggest Portuguese cities, Lisbon and Porto will also be served.

Interestingly Luton, the airline’s headquarters and Manchester are not included in the first phase.

What biosecurity measures will be implemented?

All passengers and crew will wear masks to protect against the coronavirus and cleaning and disinfecting procedures will be upscaled.

Passengers and crew will have to wear masks and aircraft cleaning and disinfection procedures have been enhanced. Disinfectant wipes and hand sanitiser will available on board. The food service is to be abandoned for now.

The much talked about blocking off the middle seats in its planes will not be put into place.

EasyJet said the measures have been implemented in consultation with aviation authorities ICAO and EASA, and in line with government and medical advice.

“These are small and carefully planned steps that we are taking to resume operations.

Though rival Ryanair maintained some flight amid the coronavirus pandemic, this was at a much-reduced scale. The airline plans to have 40 per cent of its fleet operational in July depending on government quarantine plans.