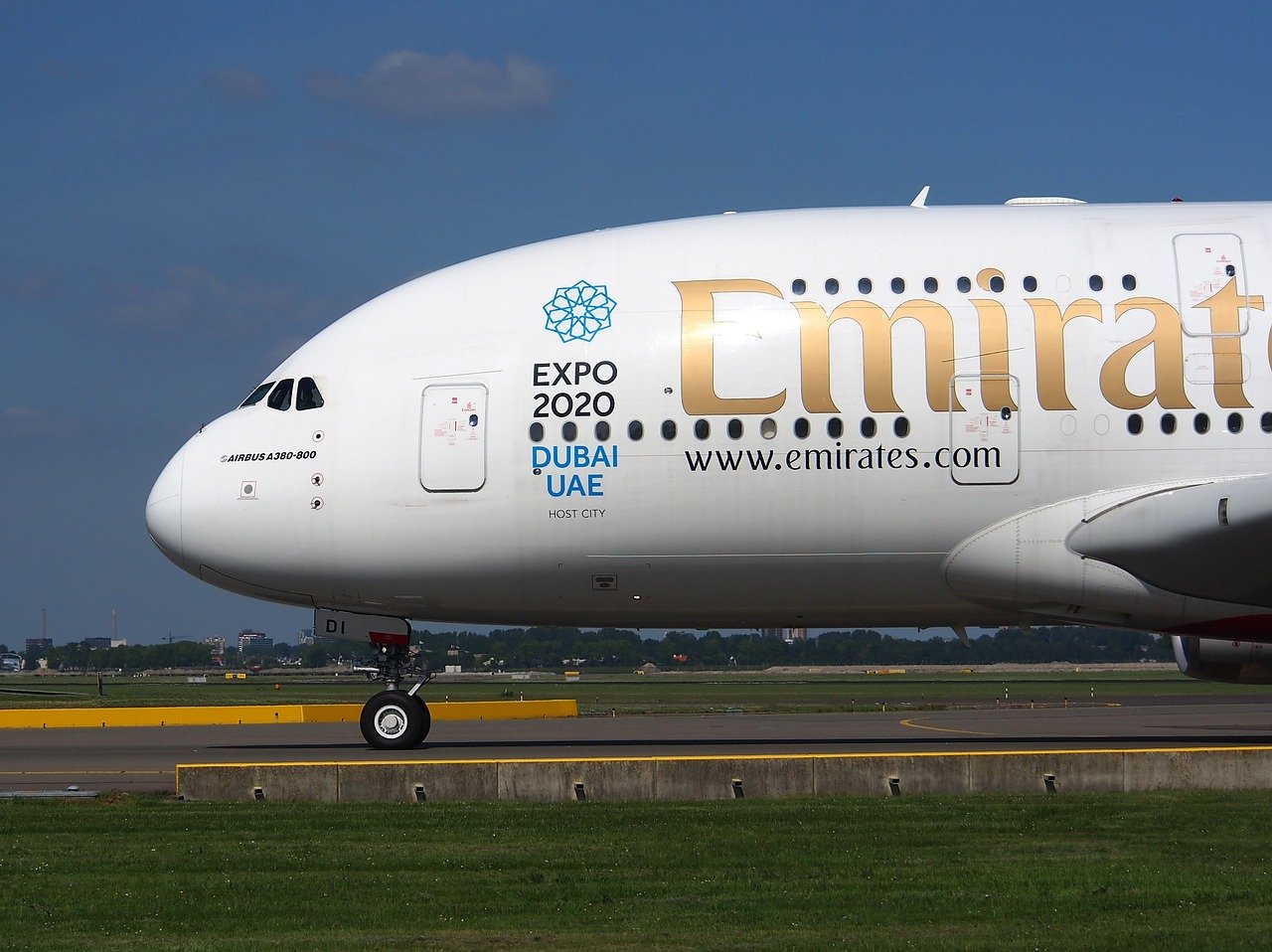 No, this is not a comedy sketch, Emirates customer services really did send a message to Claire Finch with the subject line “WTF”….

Ms Finch, who lives in Congleton, Cheshire, had successfully sought €600 in compensation after her Manchester-Dubai flight was delayed, but was surprised to receive a second email with the offensive subject line.

It wasn’t long before a third email arrived saying the sender “would like to recall the message, ‘WTF…'”.

Ms Finch complained to Emirates who failed to respond. So she contacted the Independent after 4 weeks who intervened and finally the apology arrived from an Emirates executive:

Naturally, I was most concerned to discover that you had inadvertently been copied on an inappropriate internal communication, which was unrelated to yourself or any other passenger.

Please be assured that we do not condone such actions and this is not indicative of our high standards and the image which Emirates wishes to portray. I can confirm that this matter has already been dealt with internally with the employee concerned.

You’ve got to laugh haven’t you.

New opening: A rat cafe where you pay to eat with rodents – No joke!

British Airways – IT failure caused 1000 flights to be cancelled