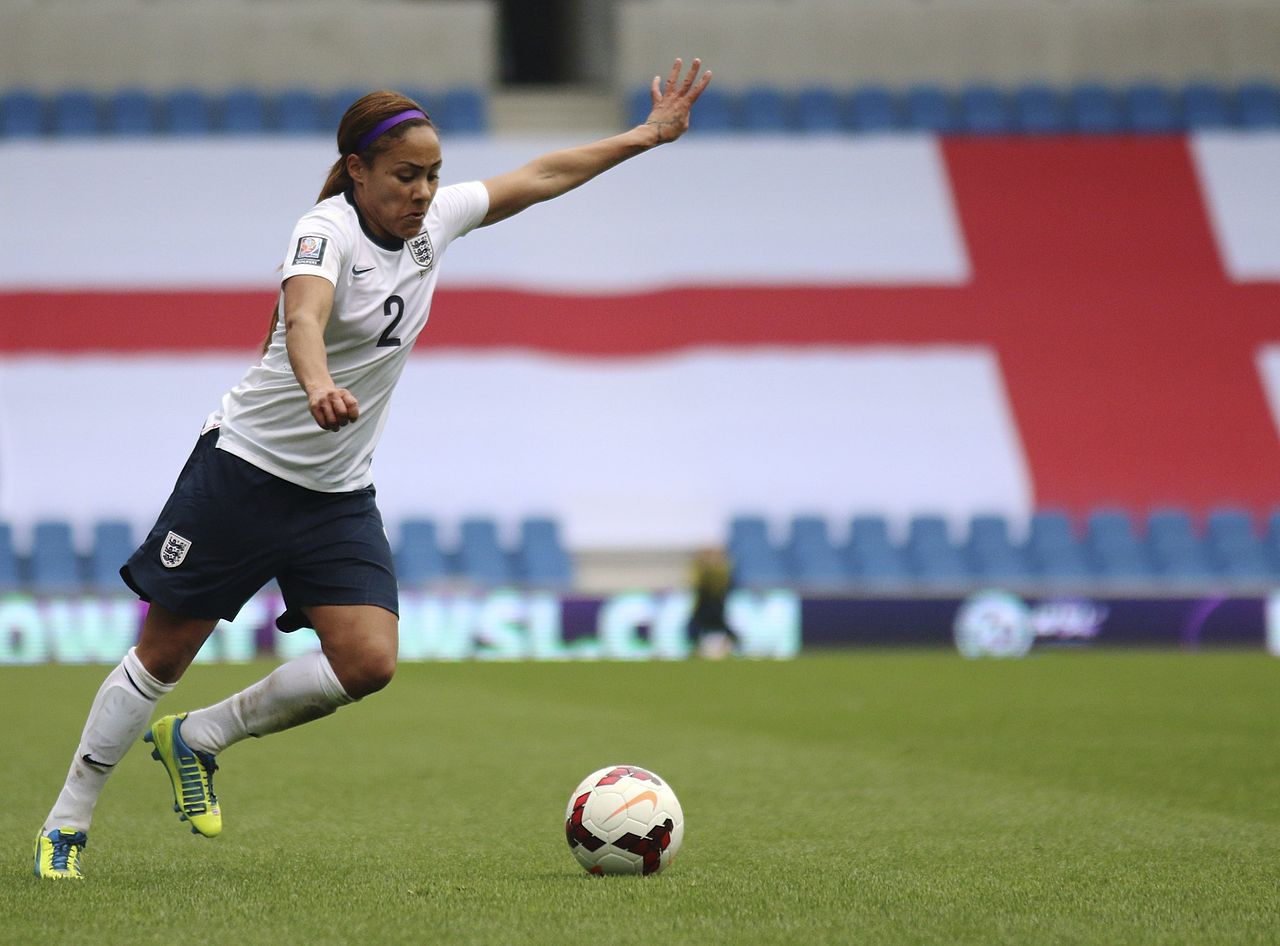 This month marks 150 years since Ebenezer Cobb Morley of Hull set about creating the Football Association at London’s Freemason’s Tavern.

As the organisation’s President, Prince William, Duke of Cambridge prepares to host Buckingham Palace’s first official football match as part of the FA’s celebrations, we take a look at at other places across the country to sleep, eat and bend it like Beckham.

When you need some time on the bench from the game we call life, ‘head’er for the Hilton at St George’s Park. Set in the National Forest, the hotel is part of the FA’s National Football Centre, a world-class training venue with state-of-the-art conferencing, sport and medical facilities. The hotel draws inspiration from the game with prints of famous players displayed in the bedrooms and public areas.


The National Football Centre offers guests a chance to put on an England shirt, feel the pride and train with professionals with their inspiring England Experience (costs £158 per person).

If you’re passionate about football, West Ham United Hotel offers a radical departure from conventional accommodation. Offering guest spaces more like a VIP box than hotel room, the hotel is set within Upton Park, meaning you can wake up to views of the pitch. A Hammers fan or not, you won’t want to close the curtains, especially if a match is in session. Rooms from £65 per night.

Hotel Football‘s innovative concept features a functioning rooftop football pitch and subtle references to the game throughout its sophisticated décor. Set to open its doors in October 2014, the hotel will be located on the doorstep of the iconic Old Trafford football stadium, the perfect position to tackle all that Manchester has to offer, for both avid football fans and occasional followers.

Owned by Liverpudlian defender Jamie Carragher and rising star Jonathan Flanagan, Café Sports may get you dribbling. Footie foodies can get their fill amongst collections of memorabilia, heralding local legends in Liverpool’s own Hall of Fame; over 50 LCD TVs for watching live games; two bars over two floors and an open kitchen plan to keep an eye on your pizza, pasta and grilled meats as they cook.

Michelin-starred chef Michael Wignall is predicted to score big wins with his “goal”-o-rious grub at Café Football when it opens at Westfield Shopping Centre next month. The interior has been conceptualised to provide a dining experience that captures football culture in a classic family environment.

A special temporary exhibition has been unveiled at Manchester United Museum to honour David Beckham. Signed as a schoolboy at the age of 14, Beckham’s career journey is illustrated in this exhibition and includes some of his medals and commemorative shirts. “Becks” is also known for his changing hairstyle and you can be reminded of some of these via an interchangeable portrait of the his face. The exhibition will be on display for twelve months. Tickets cost £18 for adults and £12 for children. 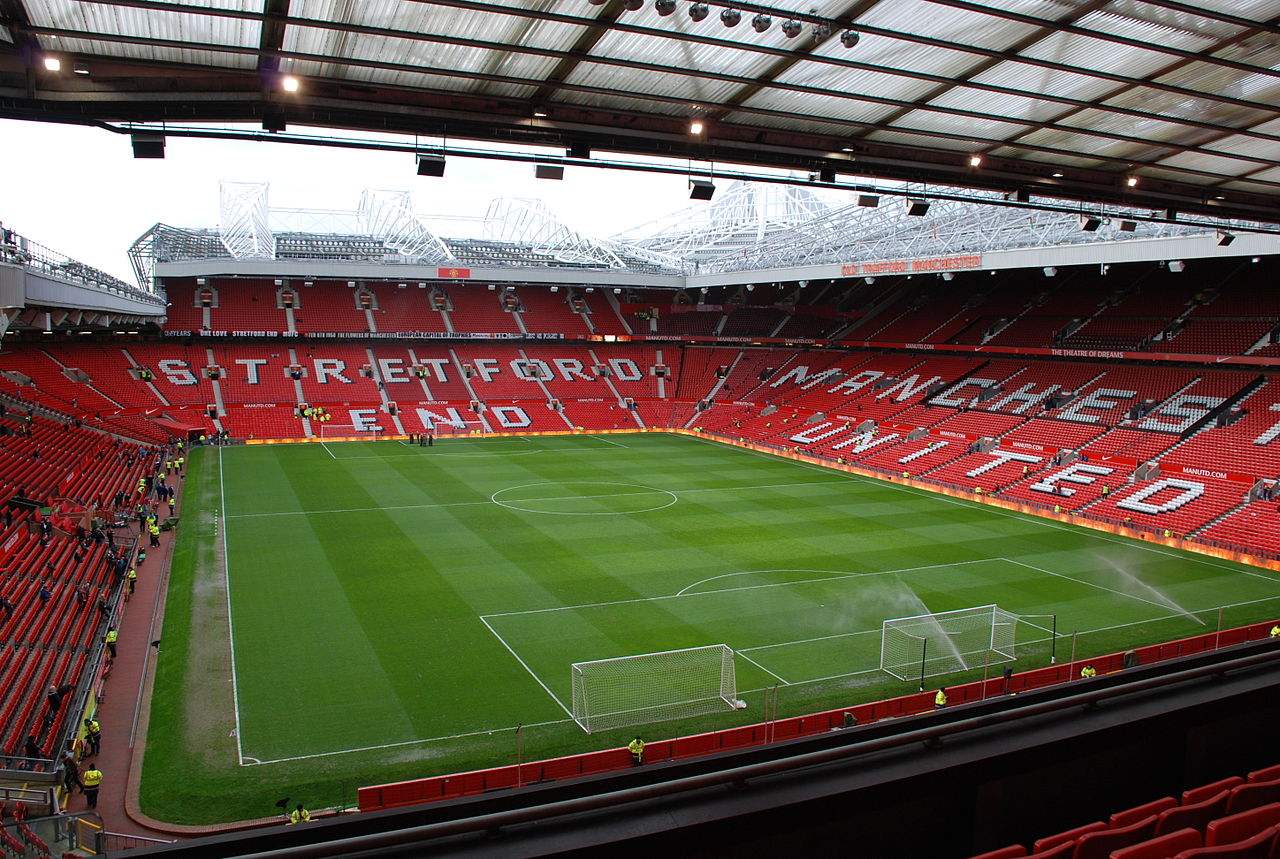 Home to the most famous football club in the world, Old Trafford is a Mecca for Manchester United fans. There are several tours but opt for a Legends Tour to truly enter the Theatre of Dreams as you journey through the venue in the company of an iconic player. You’ll be transported back to the club’s biggest victories and most exciting moments, told through the words of those who lived, breathed and created them. The next Legends Tours is schedule for Sunday, 20 October with former goalkeeper, Alex Stepney. After that its October 27 with Norman Whiteside. Costs £120 per person.

The Football League also has cause for celebration this year as 2013 marks its 125th anniversary. Formed in Manchester in 1888, the League has witnessed many game changers over the years. Discover more about the major players who served to shape modern day football, from visionary William McGregor to super-star George Best, in this new exhibition at the National Football Museum. Free entry.

On 24 May 2014, broadcast your commentary away from the living room and into the microphone as you train to become a football commentator for the day with Football Commentary Workshop. The course kicks-off is at 10.30am at Soccerdome Derby, when you will have a chance to hear from the experts and sit in on an exclusive interview with ITV commentator, Clive Tyldesley. You’ll then be given an insight into how to become a commentator and valuable tips on how to get yourself noticed in the world of broadcast. Workshops take place on selected dates. Tickets cost £50 per person.