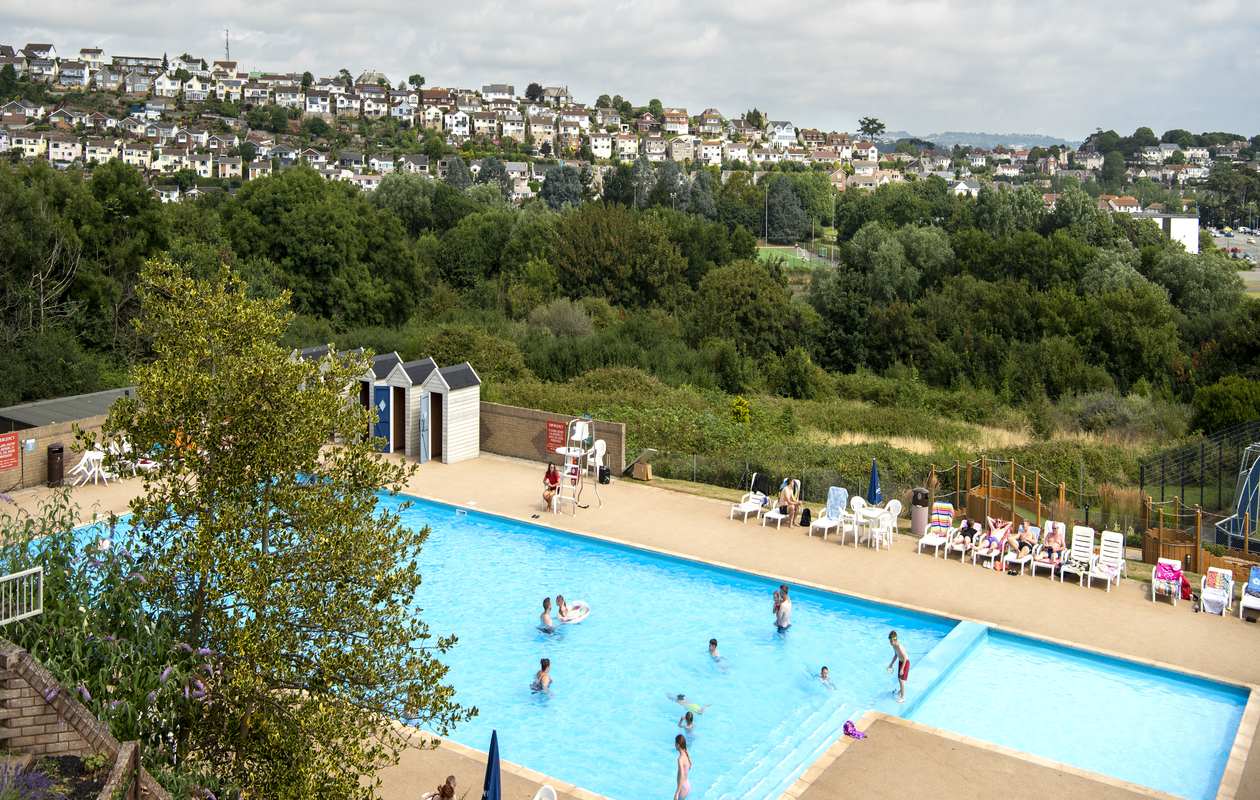 A short but sweeping drive takes you from a white-walled housing estate on to an even bigger sprawl in which static caravans almost seamlessly replace bricks and mortar. It’s high up with views across a valley and out to a sea that laps one corner of the English Riviera.

It’s where you’ll find families dressed for the pool ambling along tree-lined roads with inflatables and Disney-style characters teaching the kids how to dance.

It’s one where you’ll find a young, enthusiastic staff going out of their way to make you feel at home during the day and security guards on the door on a Saturday night when the ballroom is packed, the music ramps up and they’re three-deep at the bar.

Welcome to Hoburne Devon, a 300-unit static caravan park on a sun-trap of a hillside overlooking Goodrington Sands in Paignton, a place to which thousands flock, where the camp spirit lives on and everyone, it seems, is game for a laugh. 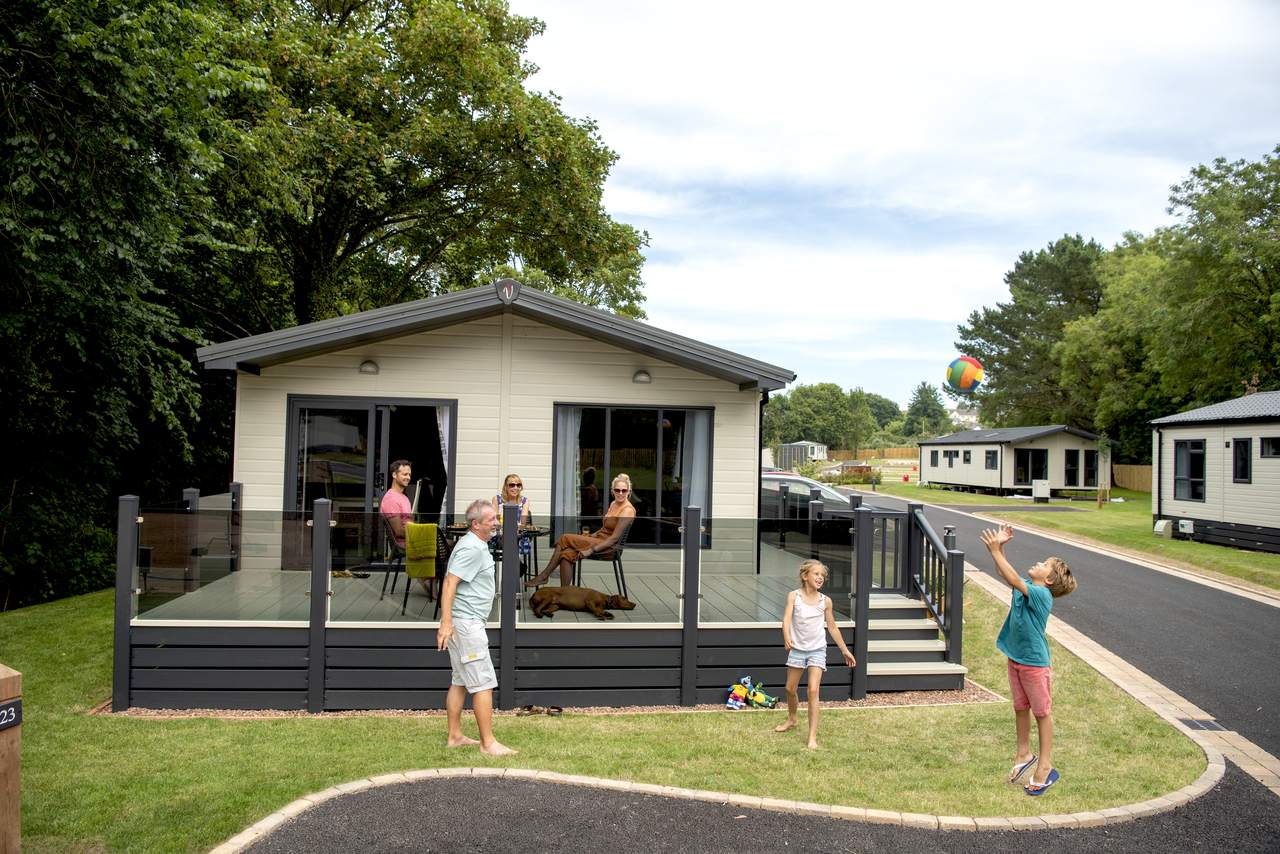 Families on a budget. Anyone who likes their holidays served as a Full English; unfussy bars, pools, one-armed bandits and an entertainment schedule that includes the likes of “an evening with Barry from EastEnders”. 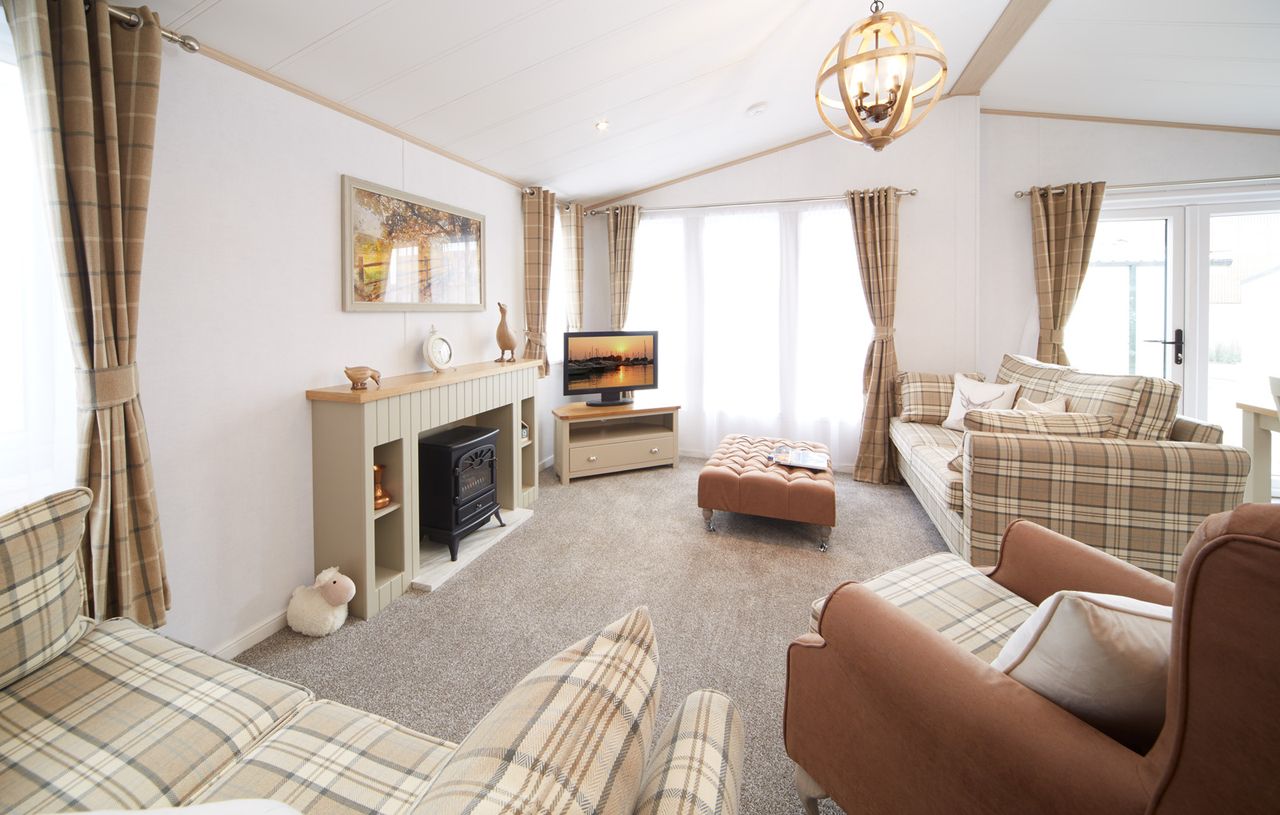 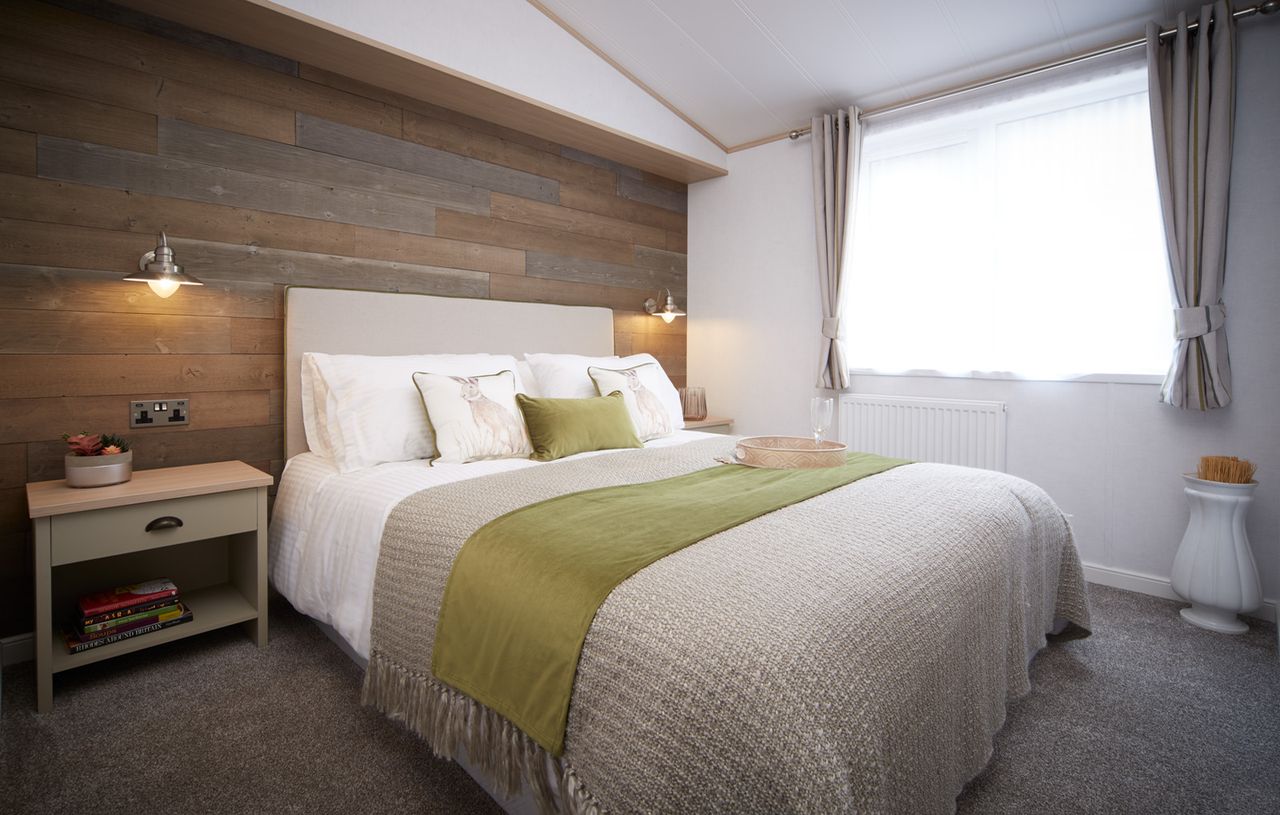 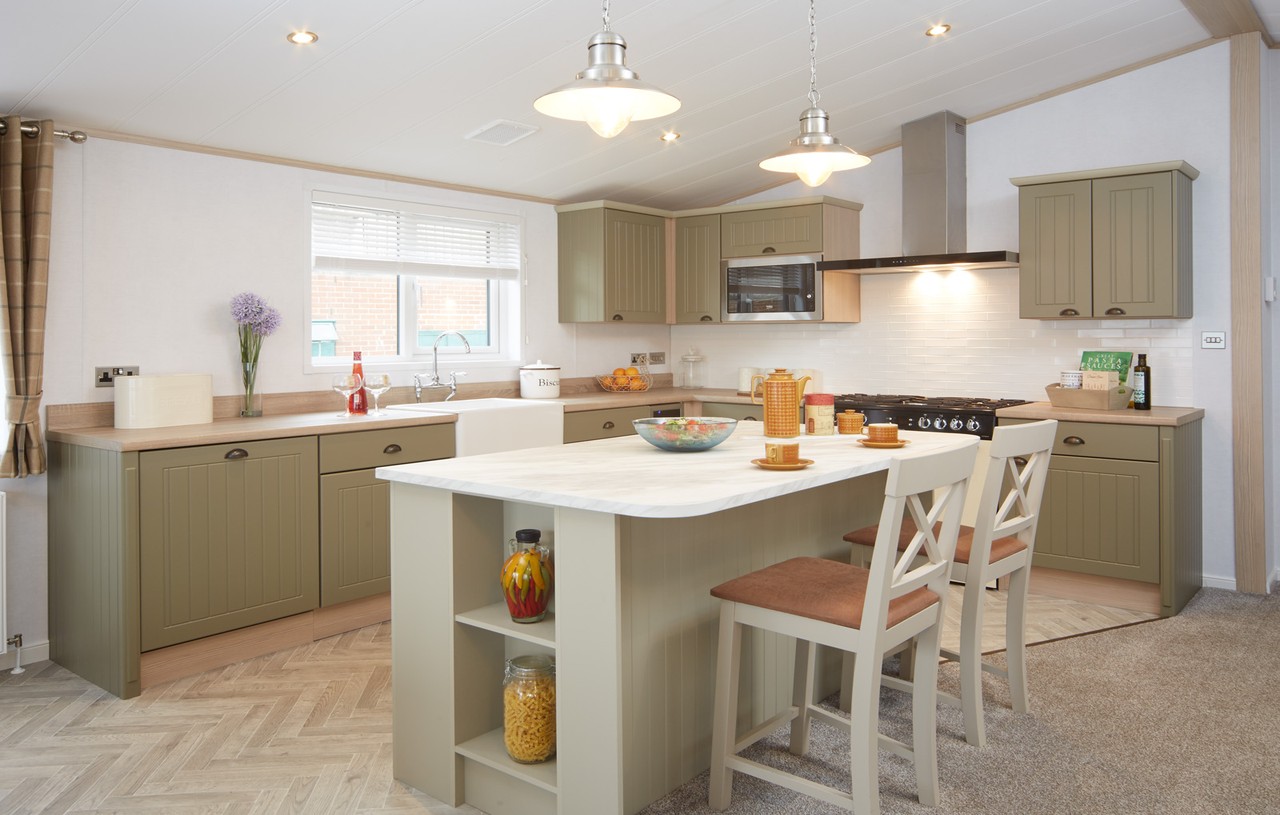 The only caravan viewed was the top-end Platinum Plus which was clean, smart and had more of a chalet feel in a pre-fab sort of way.

Two chunky sofas, a flat-screen TV (and one in the main bedroom) and a kitchen/diner with a fridge/freezer and as much storage space as you’d find in a decent modern apartment.

There was a wrap-around balcony accessed via French doors that clipped neatly back, adding to the welcome roominess and making you forget you’re wrapped in squeaky, creaky uPVC.

There’s also bags of parking with bays everywhere and, while the layout does feel a little dense and barracks-like – don’t look from the air – there’s enough fresh air between caravans to be friendly but not intrusive. 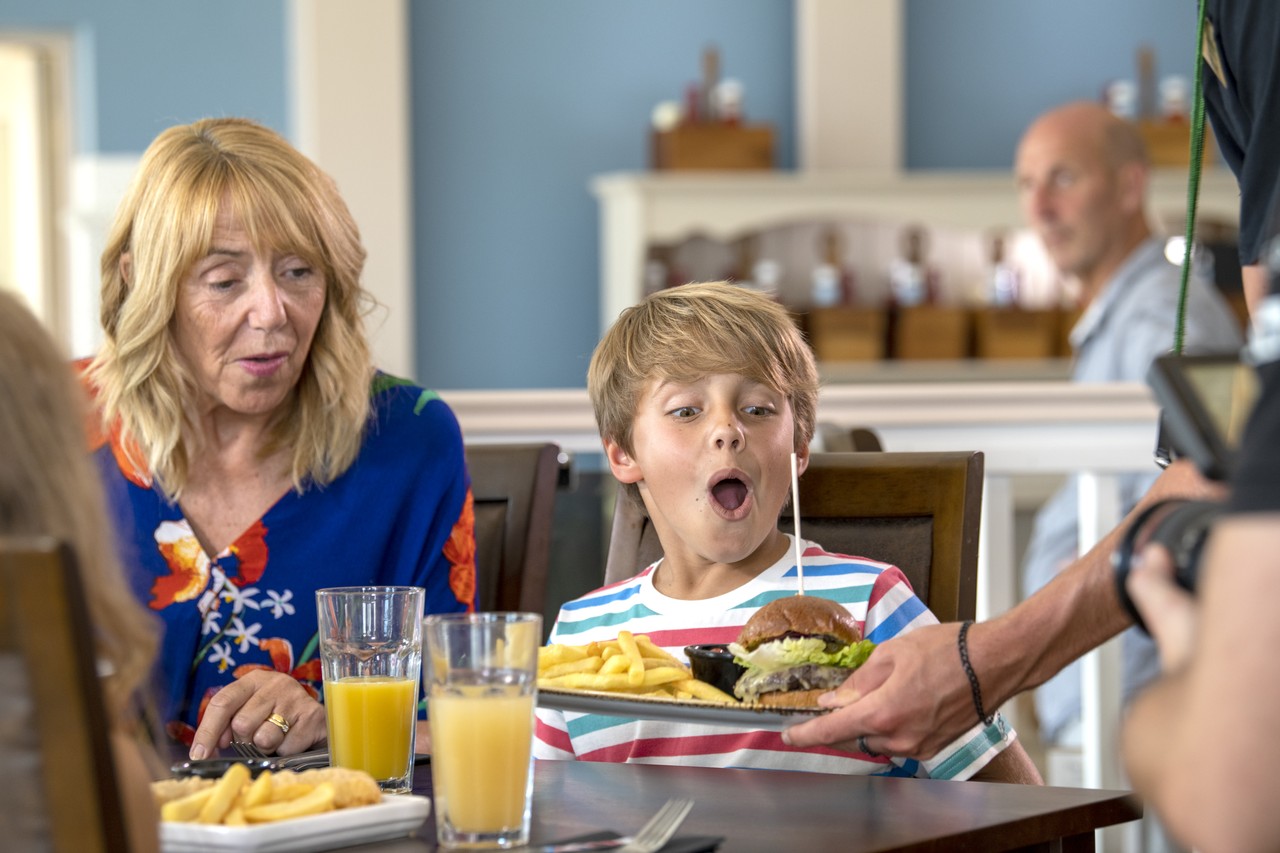 Traditional, hearty and well-presented English fare in the bars and there’s a Nisa Local on site for groceries, which was fine for staple essentials but little else which was disappointing given the self-catering ethos.

Frozen chips, fish fingers, processed meats and lots of tins sat alongside shelves of cheap toys which include dubious toilet games such as “Poop Hoop” and a “Fish for Floaters Games”. 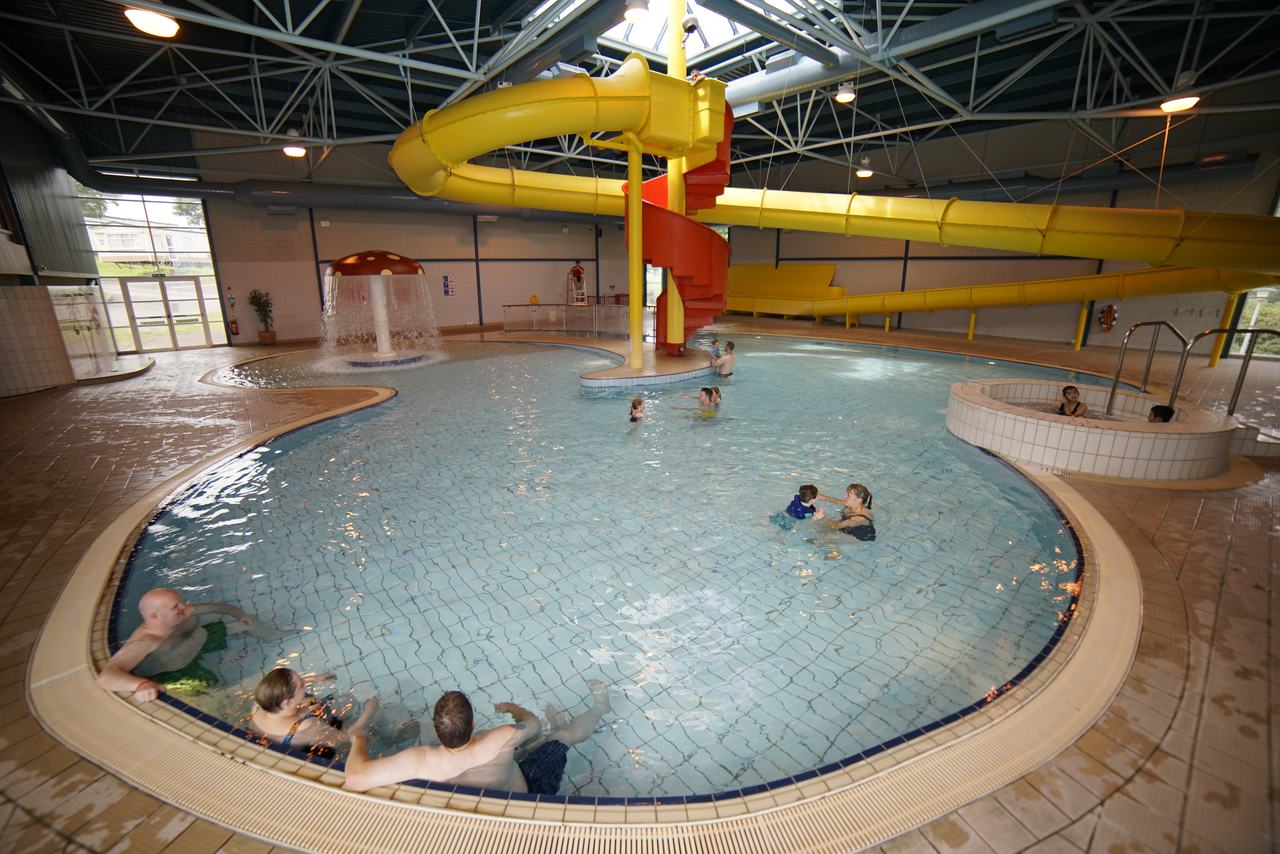 Hoburne Devon Bay: The indoor pool is safe for younger children, well-policed by staff and boasting a giant flume

Quite a lot, to be fair. A central complex behind the main reception houses everything from bars, lounges, indoor and outdoor playgrounds and pools watched by lifeguards. The outside one is vividly blue, flanked by beach huts and loungers while the inside one, popular and safe for younger children at just over 3ft deep, has a decent flume and a whirlpool bath, although its jets do little more than tickle.

There’s a small gaming area featuring arcade machines such as simulator rides, a shoot-em-up and a claw that grabs furry animals and never disappoints. Oh, and a small gym, a golf course, sports pitch and even laundrette up the hill behind the shop.

Only just. It took five attempts to connect and would disconnect regularly and seemingly at random, although reconnection was pretty instant after that. No problem with a phone connection via Vodafone.

A 3-night weekend break in a holiday caravan or lodge starts from £179 and 7 nights from £669, including unlimited use of leisure, fitness, games and entertainment facilities. Dog friendly accommodation available. Note: Charges apply for amusement arcade, pool table, adventure golf and launderette

Gems of the English Riviera which includes coastal delights such as Dartmouth and Salcombe. The former is accessed via a car ferry which moves quickly and seamlessly back and forth across the River Dart. Be aware, the road runs right down to the crossing point and cars queue back up the hill. But at only £6.70 one way and a mere 15-minutes wait, it’s worth it. It’s also worth touring the back streets for Instagram opps among the historic buildings, although it’s the Embankment and the quite stunning boat-filled estuary views people come to see.

Salcombe is something of an icon among seaside towns in the south west in its own right, with its pristine beaches, turquoise waters and thriving town centre, all nestled within an area of Outstanding Natural Beauty. 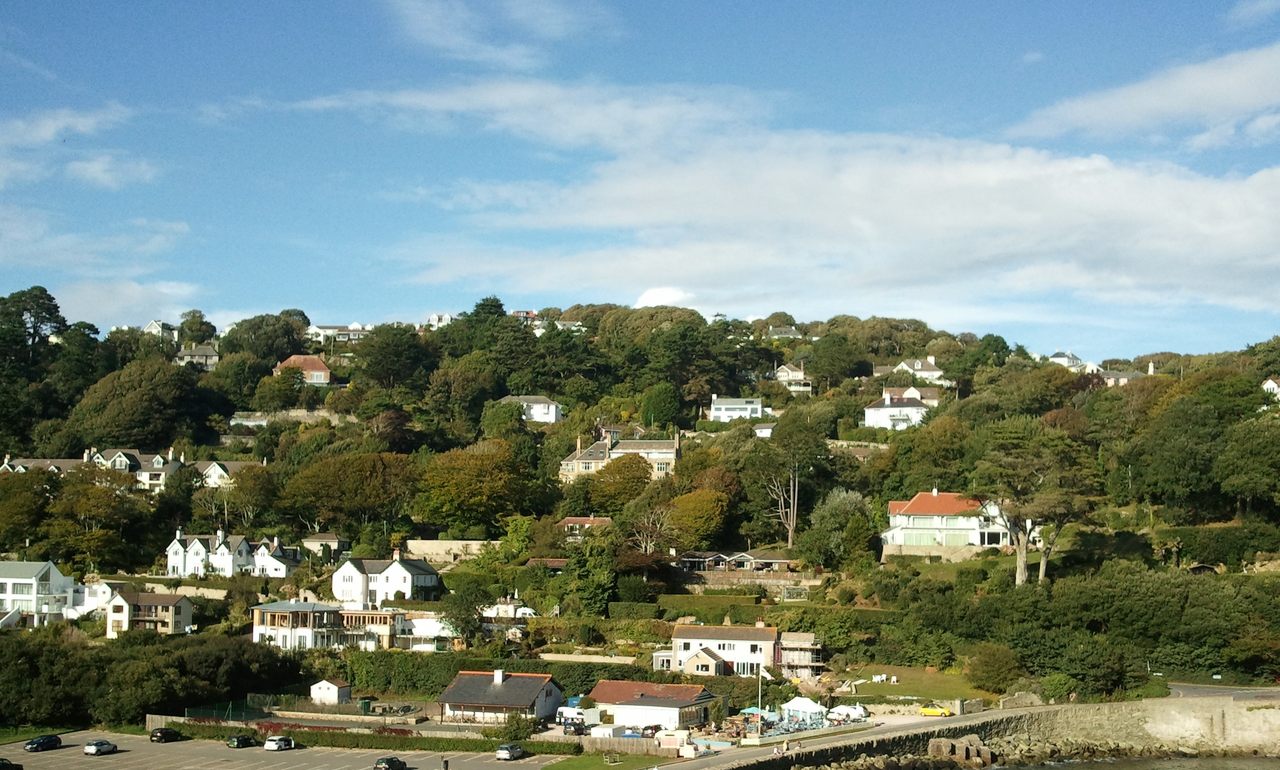 Lots of famous people live there, it offers every sort of water sport and boasts independent boutiques and traditional seafood shacks galore. If you’re driving in for the day, don’t even try to park. Head uphill for the park and ride for a £3 twisty-turny trip back down again.

And lest you’re tempted by the sound trains you can hear on and off from the Park, there’s always the Dart Valley Railway which steams its way along six and a half miles of former Great Western Railway line between Paignton and Kingswear.

Free-spirited, affordable fun without the frills: Hoburne Devon Bay Holiday Park is a place that knows its audience and gives it what it wants.

Top 10 things to see and do in Andalucía, Spain