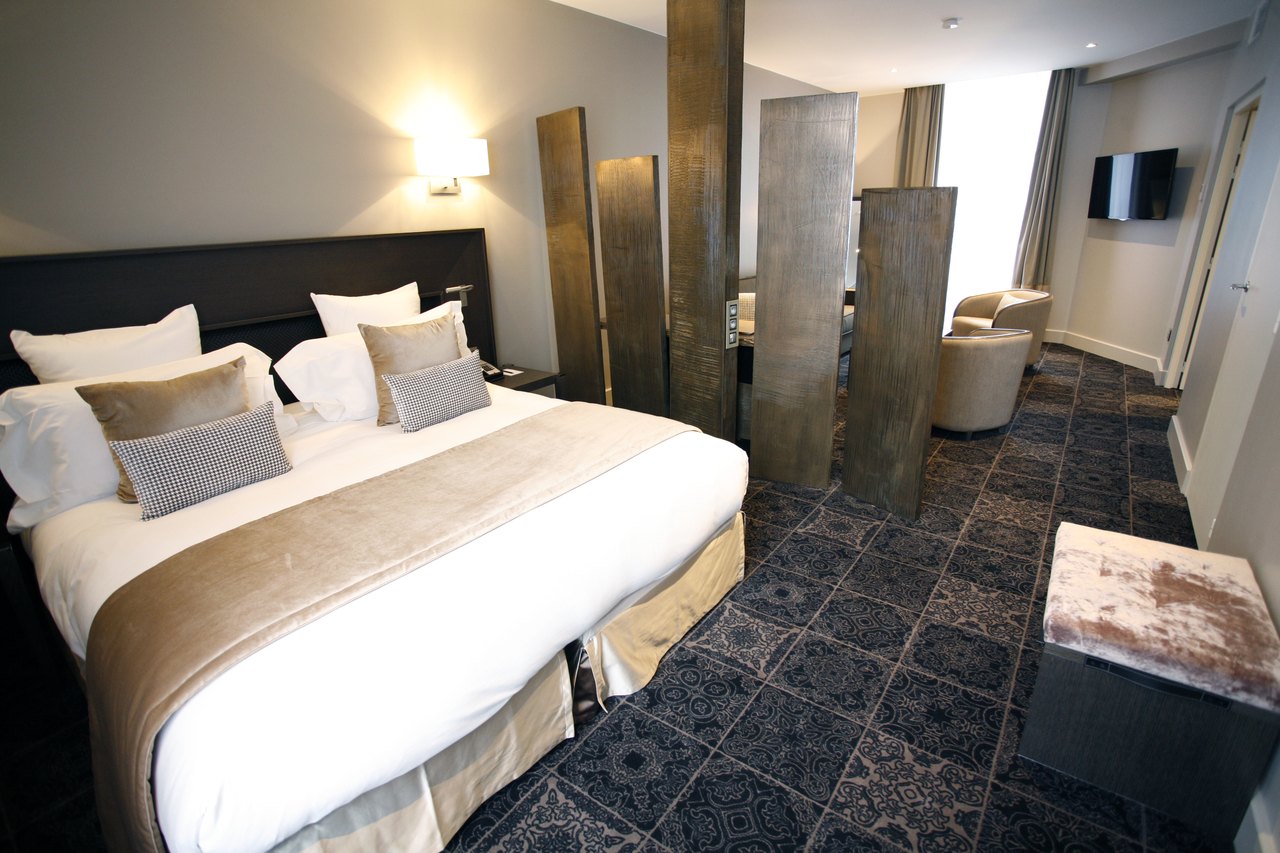 Staying in Le Cour des Consuls is like getting two hotels for the price of one – the property includes a pair of buildings, one dating  back to the 16th century and one to the 18th.

Historic original features blend smoothly with more modern touches so that there’s a quirky detail around every corner – our favourite was the gorgeous, centuries-old wrought iron staircase, guarded over by an artist’s colourful version of a church gargoyle. 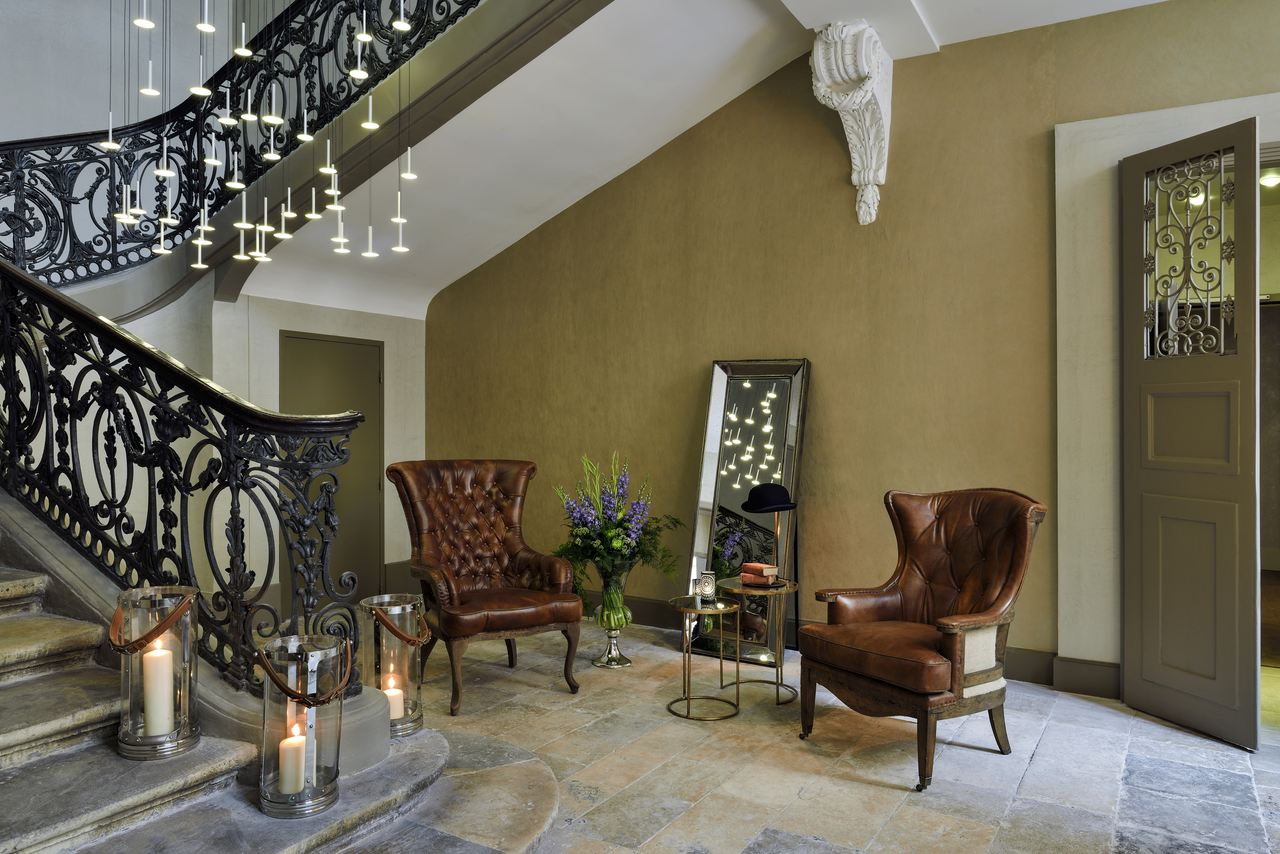 With its soothing spa, a Michelin-starred restaurant and secluded courtyards, there’s plenty to enjoy inside the hotel. Outside, the banks of the Garonne river are a quick stroll away where you can see the “Pink City” in all its glory, and you’re perfectly placed to take a walking tour around the historic old town.

Foodies, art fans and anyone looking for a top-tier luxury stay in the city – you’re in the right place here. It might not the best place to stay with children, though extra beds and baby cots are available for families.

There are 32 rooms across the two buildings, from standard doubles up to full suites, and even the lowest-priced options are nice and roomy, with Nespresso machines abundant. 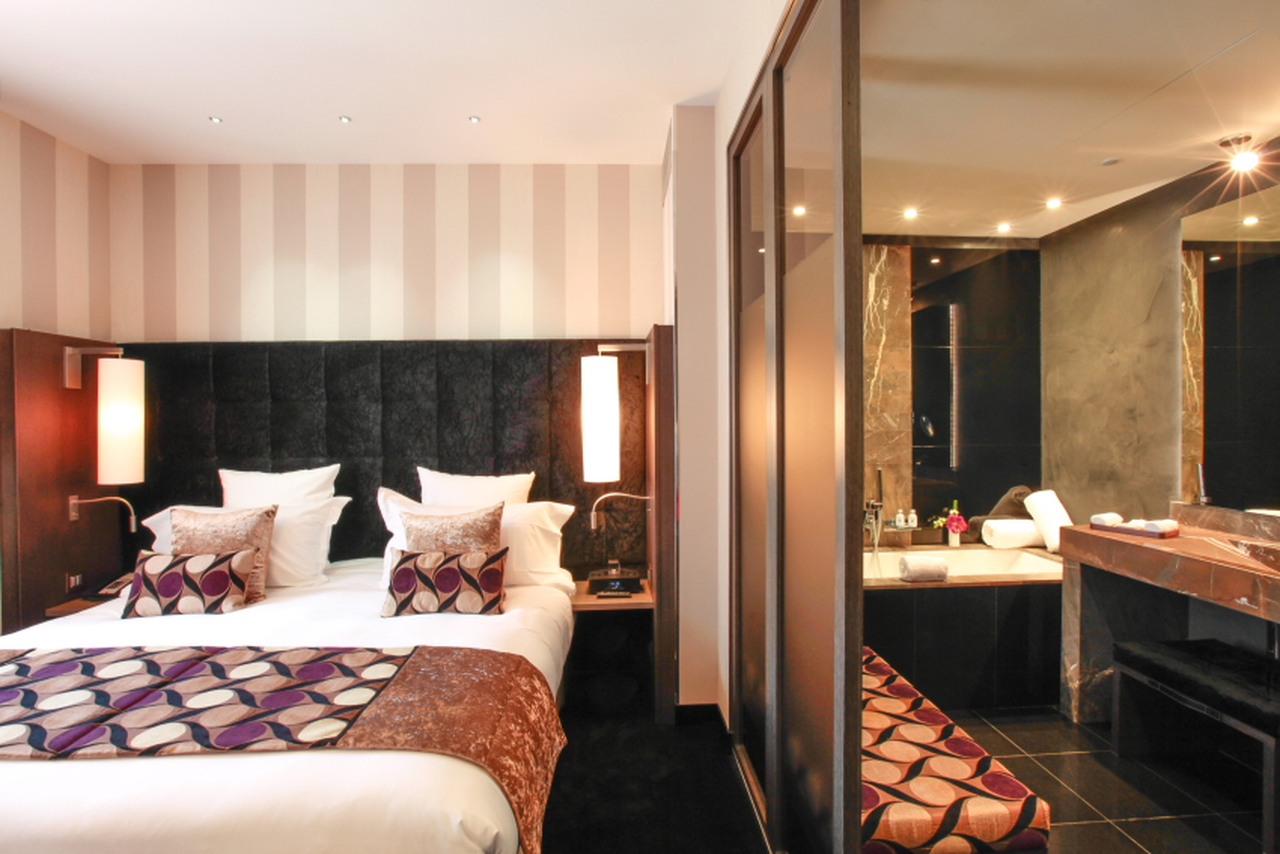 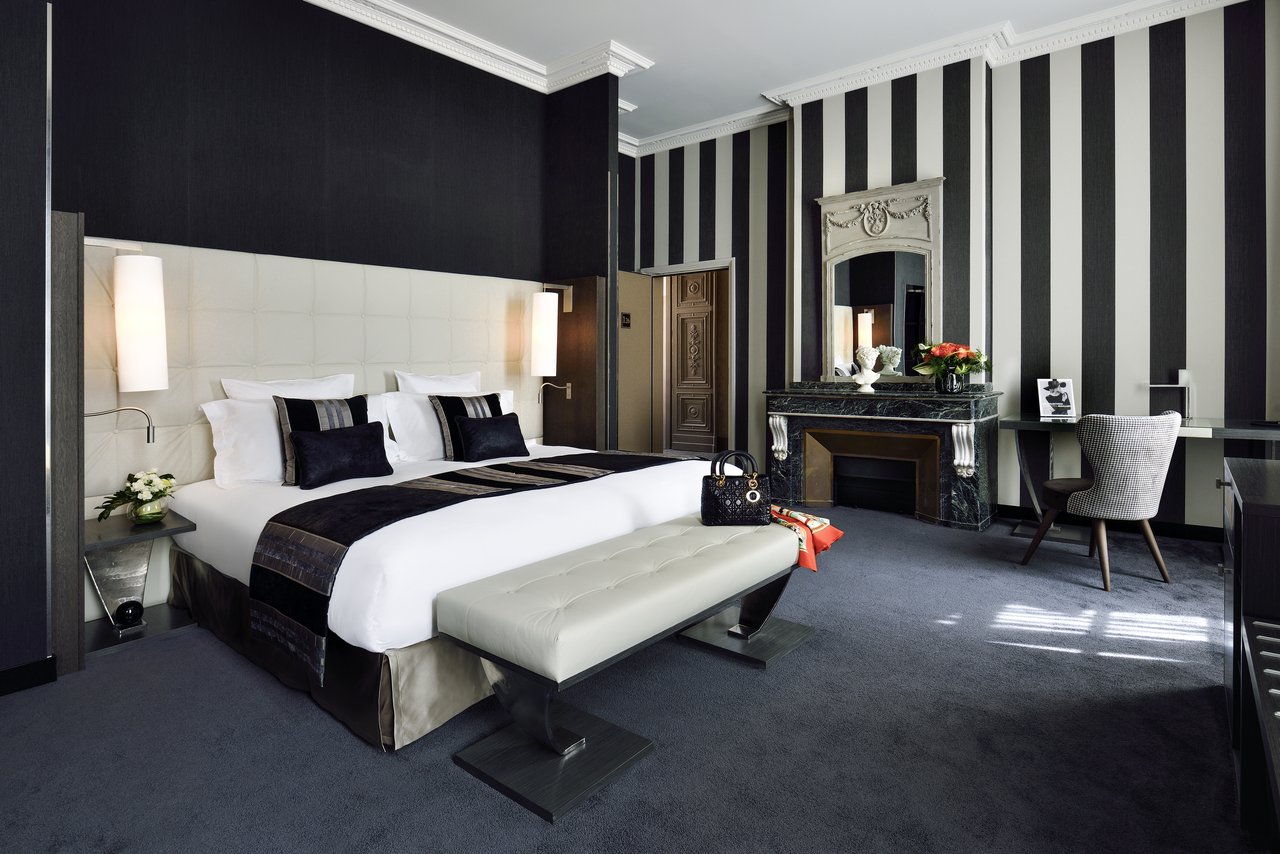 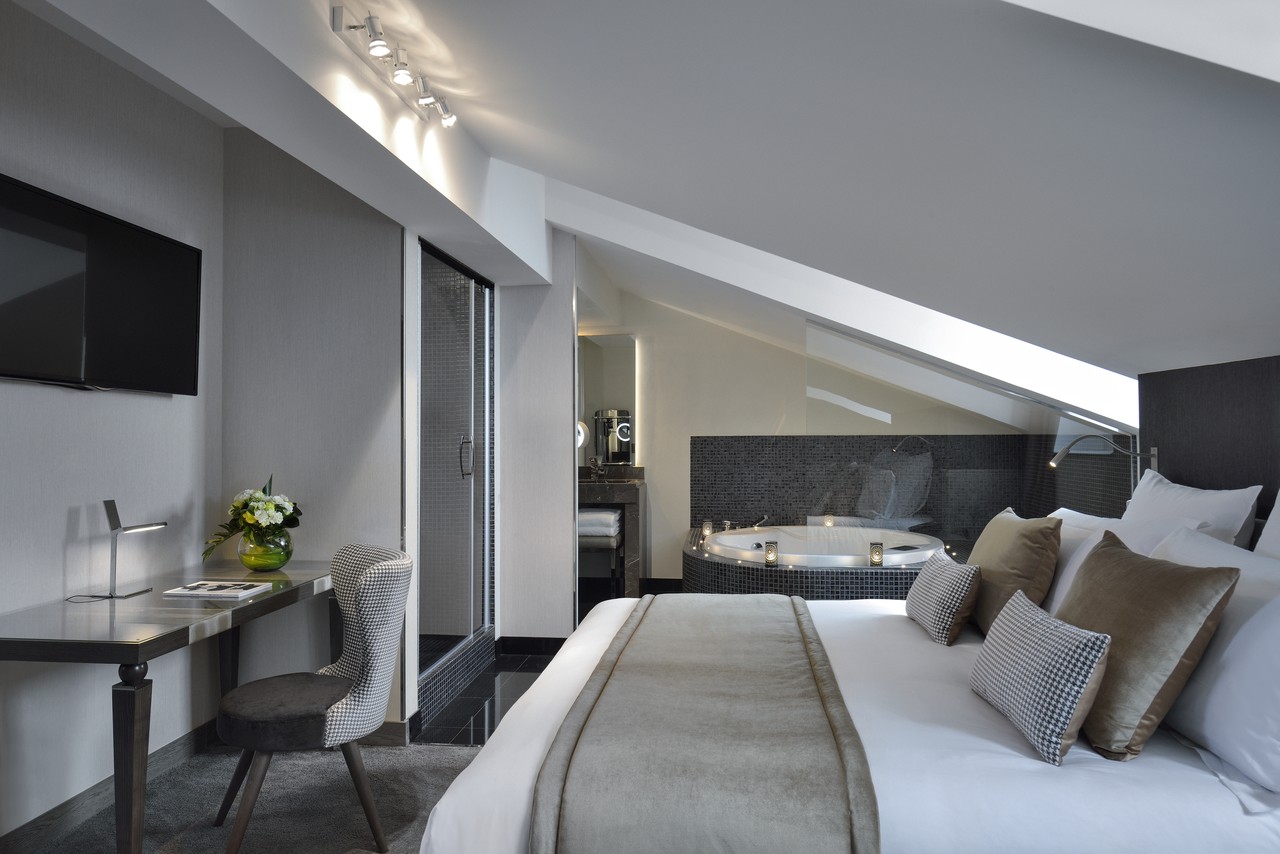 The hotel itself has plenty of characterful design touches (take a close look at the reception desk and you’ll see it’s actually a giant suitcase) but rooms are designed to be calmer and quieter. Bathrooms are sleek and spacious with rainfall showers or big bathtubs.

Service is superb and the cheery staff are extensively trained on local sights and events to help you plan your stay down to the smallest detail.

The spa deserves a special mention: with treatment rooms, tea terrace and a hamam, it’s small but well-appointed.

Toulouse brand Graine de Pastel have their workshop just a few minutes walk away and their products rightly take centre stage here. After a day exploring the city, we opted for a full-body massage – with the scent of local pastel flowers in the air and staff who really knew what they were doing, it was a cut above the usual spa standard. 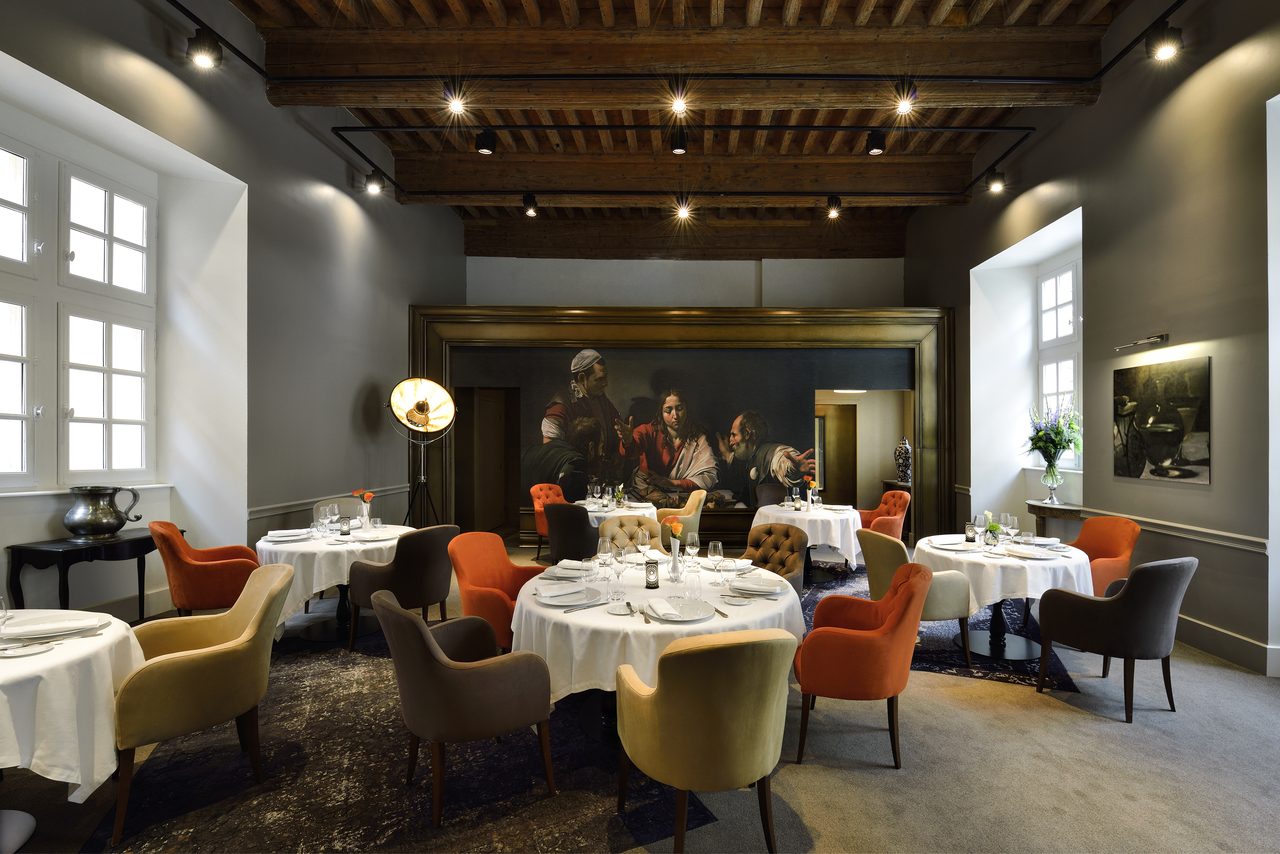 Restaurant with original artworks offers a tour-de-force of French cuising.

If you’re travelling to France for the food – and let’s face it, who isn’t? – then the gastronomic menu offers a tour-de-force of French cuisine.

The breakfast too is full of local pride, with regional producers the stars of the show. The compact buffet is stocked with high-quality hot and cold options, with eggs cooked to order and a staggering array of breads: we didn’t come across a single one that we didn’t love immediately.

Included and available throughout the buildings.


Room rates start at around €220 for a standard room going up to around €400 for the executive suite.

Toulouse is an incredibly walkable city, especially for art fans – the modern exhibits and sculpture park at Les Abbotoirs are 15 minutes away, while fine art and medieval architecture abound at nearby Musée des Augustins (5 mins) and the basilica of Saint-Sernin (10 mins).

Just around the corner there’s the picturesque Pont Neuf bridge, built in 1659. For a perfect end to the day, take a seat on the bridge with glass of wine in hand and soak in the sunset over the Garonne.