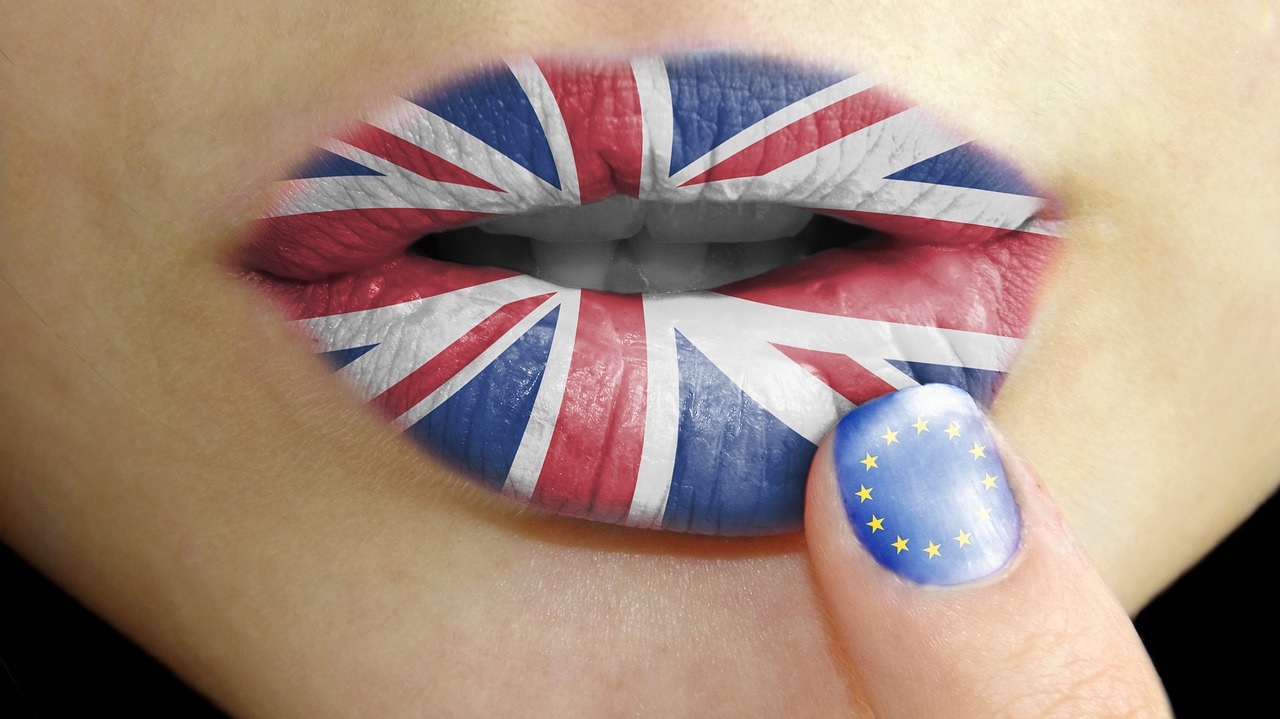 It has almost been a year since the UK voted to leave the European Union, but just how has Brexit affected tourism? Lycetts, a provider of insurance for several tourism attractions shares their research with us:

Has Brexit encouraged the rise of the Staycation?

The association of travel agents and tour operators ABTA, has found in its Travel Trends Report 2017 that the number of domestic holidays in the UK increased to 71 per cent in 2016 — up from the 64 per cent recorded in 2015.

In its Destination UK report, Barclays has shone more light on the increased popularity of the staycation in the aftermath of Brexit – adults across Britain are choosing to holiday closer to home this year, because of personal preference as opposed to limitations due to cost.

Barclays also found in its study of over 2,000 UK holidaymakers that 40 per cent of those planning a UK-based holiday throughout 2017 are choosing a city break such as London. 37 per cent said that they would prefer to holiday in a rural location such as Yorkshire and Humberside.

The top five locations are:

The rise of the staycation appears to be a boon for the economy too, if further insights from Barclay’s Destination UK report is anything to go on. The average visitor taking a trip within the UK spends an average of £309 on accommodation throughout their staycation, as well as £152 on eating out, £121 on shopping and £72 on holiday parks – if that is part of their domestic getaway.

Attitudes to overseas holidays by Brits

ABTA’s Travel Trends Report 2017 found that early bookings for overseas holidays to be taken throughout summer 2017 were tracking 11 per cent above last year’s figures.

New experiences are particularly capturing the attention of Brits planning overseas holidays. 26 per cent of all holidaymakers have said that they are very likely to visit a country that they’ve never been to before, while 29 per cent said they will seek out a holiday to a new resort or city even if they have been to the country in the past.

How international travellers are viewing the UK

A lot of Brits are holidaying at home, but foreign visitors are also on the rise.

Barclays’ Destination UK report highlighted that in a survey of more than 7,000 international holidaymakers, over 60 per cent stated that they were now more interested in visiting the UK than they were 12 months earlier.

A staggering 97 per cent also responded that they would like to see the UK in person, either in the coming months or at least some point in the future.

The most popular regions for international visitors differ quite significantly from staycationers though, with the following areas of the UK this time making up the top five:

Barclays found that the average spend on accommodation by this group to be £667, along with £453 on shopping and £339 on food and drink.

VisitBritain has revealed that overseas visitors have already spent a record £2.7 billion in January and February 2017 alone — a rise of 11 per cent compared to 2016’s figures over the same two months.

These figures show that 2017 is off to a cracking start for inbound tourism, one of our most valuable export industries. Britain is offering great value for overseas visitors and we can see the success of our promotions in international markets. We must continue to build on our message of welcome and value in our high spending markets such as China, the US and the valuable European market.

What is attracting people to come to the UK then?

VisitBritain’s How The World Views Britain — 2016 report reveals that Britain’s historic buildings and monuments, its vibrant city life, the abundance of natural beauty, incredible culture but historically and contemporary are all compelling reasons to visit. Words that were often used included “fascinating”, “exciting”, “romantic” and “relaxing”.

With many of the top cultural product associations made about the UK are in relation to visitor attractions, along with the growing popularity of staycations, surely there has been a positive impact on visitor numbers at these types of sites?

According to the Association of Leading Visitor Attractions (ALVA) when revealing its members’ visitor figures for 2016, visitor numbers to UK attractions has indeed increased — by 7.2 per cent on 2015’s figures.

London’s attractions proved most popular — 66,938,947 people visited these sites last year which is more than the UK’s entire population — though many other popular spots also recorded healthy tourism figures upwards of 1 million tourists.

The most popular were topped by the British Museum in London followed closely by the National Gallery and Tate Modern, National History Museum, Southbank Centre, Somerset House and the Science Museum. The Eden project in Cornwall was the least visited yet had over a million visitors.

Many of our members in Scotland, Wales, Northern Ireland and Cornwall had record years in 2016, although the first nine months of 2016 were unquestionably hard for our members, particularly in London, for many reasons. However, by the end of the year nearly all attractions were reporting growth from visitors from overseas and the rest of the UK.

Making a success of Brexit for travel & tourism

Right now UK tourism looks promising, but will it stay that way? ABTA hopes so by asking the government to focus on five key points in the country’s Brexit negotiations:

ABTA’s chief executive Mark Tanzer summarised this strategy by stating: “We want to work with the Government to help make Brexit as successful as possible.”