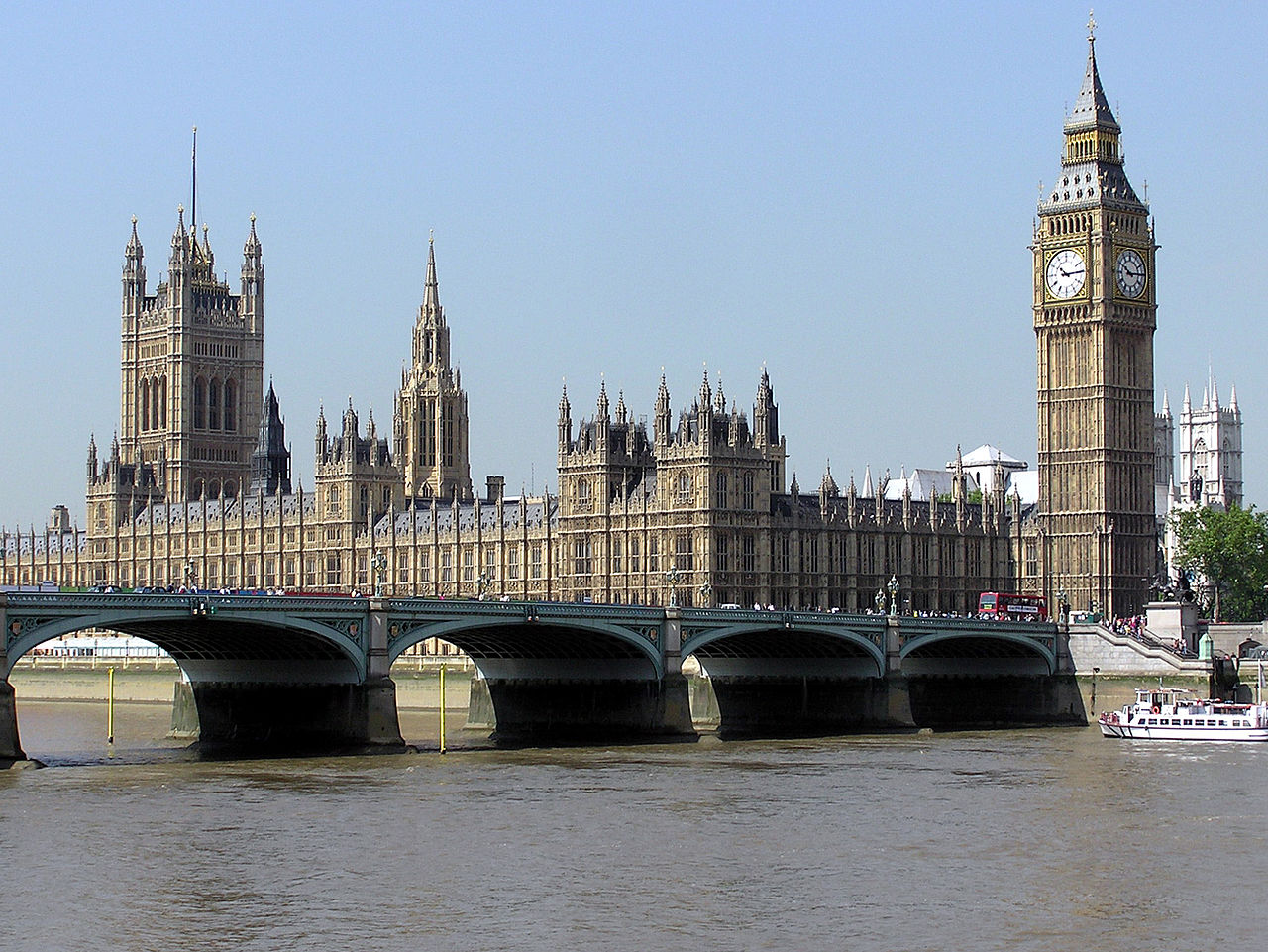 To really enjoy London, you needs wads of cash.  Yet there are surprising opportunities to have a great time with very little cash.

London’s answer to the Louvre but without the cues and entrance fee, The British Museum houses the Rosetta stone and boasts a very impressive collection of Egyptian mummies. One could easily spend a day exploring the many exhibitions, but if an entire day in one museum sounds a bit much, take advantage of the free entry and visit the exhibitions over the course of a few days. For a more cerebral approach, attend one of the gallery’s free talks on topics as diverse as mid-19th century Ethiopian church painting and Chinese pottery (talks held Tues – Sat at 1:15pm).

Ever wanted to see where Jack the Ripper did his infamous deeds? Fancy exploring London’s street art scene? Or perhaps you’re more interested in seeing the change of guard at Buckingham Palace. Whatever your interests, there’s bound to be a walking tour to match. Numerous companies now offer “name your price” guided tours of London’s most popular sites. Technically these tours are free, but it is considered poor form to pay nothing at all. If your budget falls somewhere between the price of a coffee and the price of a movie ticket, this is an affordable outing and a great way to get to know the city and its history without having to read the Wiki pages yourself.
freelondonwalkingtours.com
www.freetoursbyfoot.com/london-tours/

Picnic in the Alexandra Palace grounds

Set high on a hill in London’s north, Alexandra Palace (or Ally Pally as it’s known by locals) offers a remarkable view of London city. After taking a walk in the pretty gardens, sit yourself down for a picnic at the foot of the palace and take in the rows of brown brick houses snaking across the city scape – out here, away from the modern city skyline, London looks cramped and dilapidated, reminiscent of how it might have looked in the industrial era.

If picnicking is not your thing, there’s a farmers market (every Sunday from 10-3), a skate park, a boating lake (£5 for a cruise on a plastic swan boat), and even an ice rink (around £8 will buy you a spin on the ice, but book ahead as sessions often sell out). There’s a bar at the Palace but if you’re a bit of a foodie it may be better to wander down into trendy Crouch End for a pint and a bite. 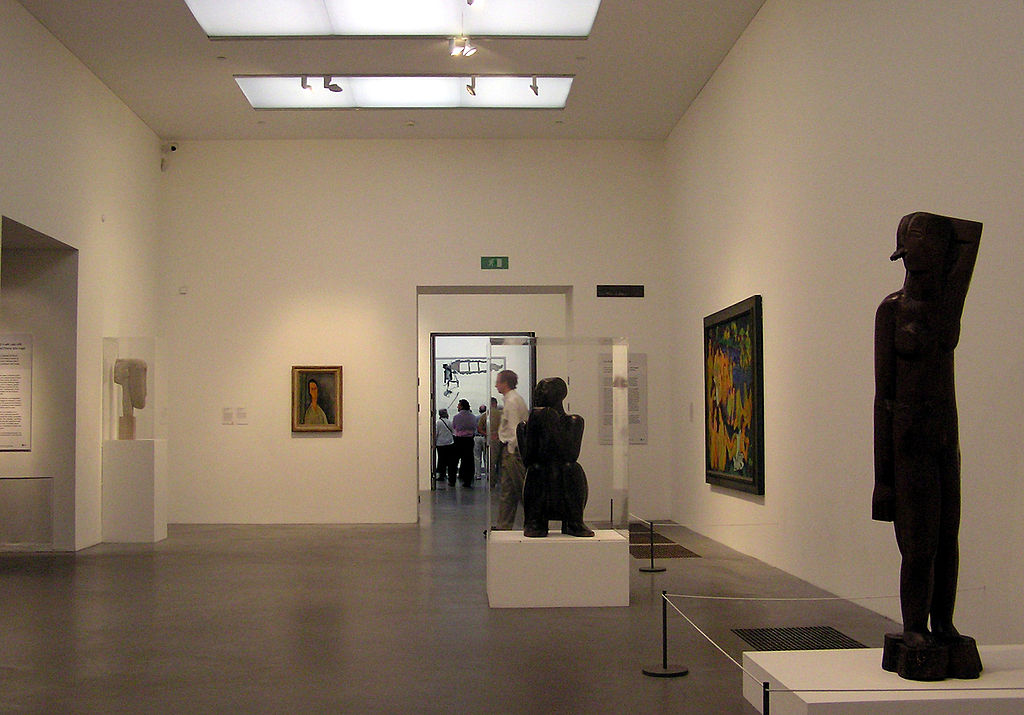 Stroll over the Millennium Bridge to the south bank of the Thames and you’ll find one of Europe’s best collections of modern contemporary art at The Tate Modern. Aside from the expected exhibits, the gallery also offers free lectures and daily guided tours to round out your experience. You’ll usually have to pay a fee for the feature exhibition, but there are floors and floors of art to see for precisely zero pounds. A great way to spend a rainy day, of which there are plenty in London. 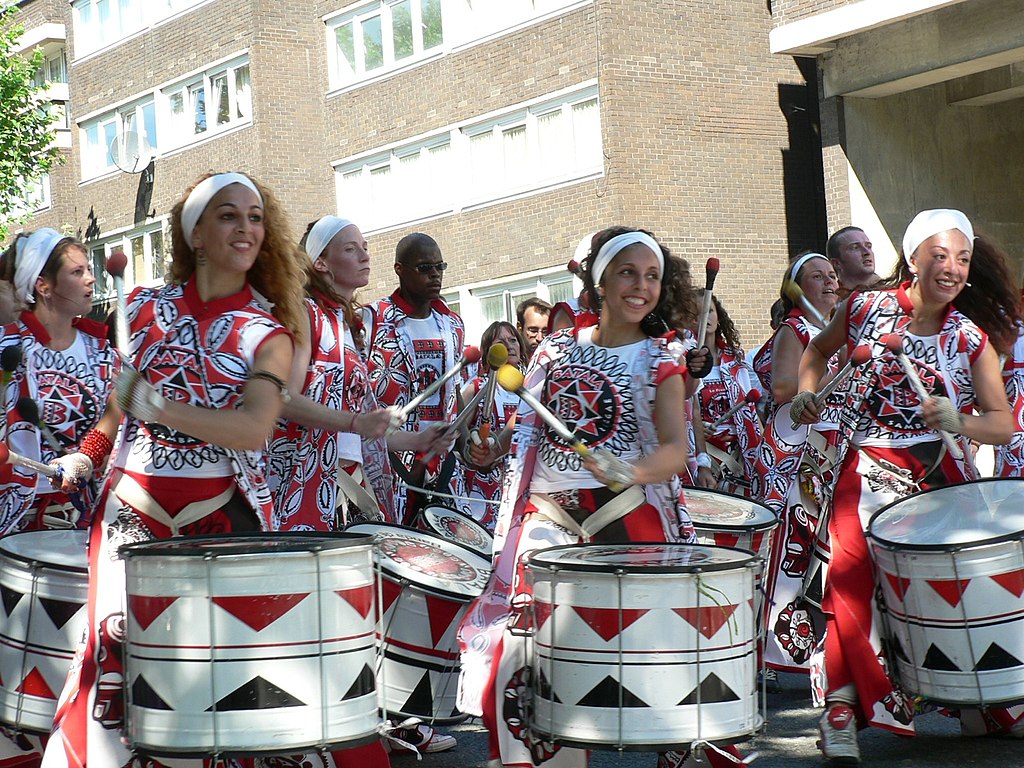 If you happen to be in town in the last weekend of August and enormous crowds don’t put you off, then Notting Hill Carnival is a must. A three day celebration of Afro-Caribbean culture, the festival features huge floats, costumes galore, food vendors left and right, live music and more feathers than you can poke a stick at. The main parade is on Bank Holiday Monday but there are free events all weekend. Joining in with the colourful dress code is highly recommended!

Be a BBC Audience Member

The BBC takes applications to become an audience member for all sorts of shows – comedy, music, debate, even Strictly Come Dancing. Tickets are mostly free, so once you are selected to participate in a show, your seat is guaranteed. A clever hack for a free night out, however seats are often allocated at least a month ahead, so be sure to lodge your application well ahead of your visit.

Comedy Clubs are a key element of London’s nightlife, and the only thing better than a good belly laugh at one of London’s hot comedy spots is knowing that it’s all for free. Angel Comedy stages stand up acts every night of the week, and a mixed bag of new and more established comics is in keeping with the comedy tradition of supporting fresher talent as they trial and tweak their material. Get there early to grab a seat (at least half an hour before the show starts is recommended) and support the club by buying a beer to wash down all the silliness.

There are free public talks on every night of the week in London. Institutions as varied and esteemed as The Royal Society of London, Kings College, The Ethical Society and The Royal Academy of Arts frequently host free lectures at venues all around the city. Most institutions simply require that you register online. After registering, just turn up and absorb the pearls on offer from some of the best minds in Britain before heading down to the pub to impress your friends with lines like, “People should more readily debate bio-ethics at a trans-national level. Don’t you agree?”
www.timeout.com/london/things-to-do/free-talks-and-lectures-in-london
www.whatsfreeinlondon.co.uk/lectures_in_london.html 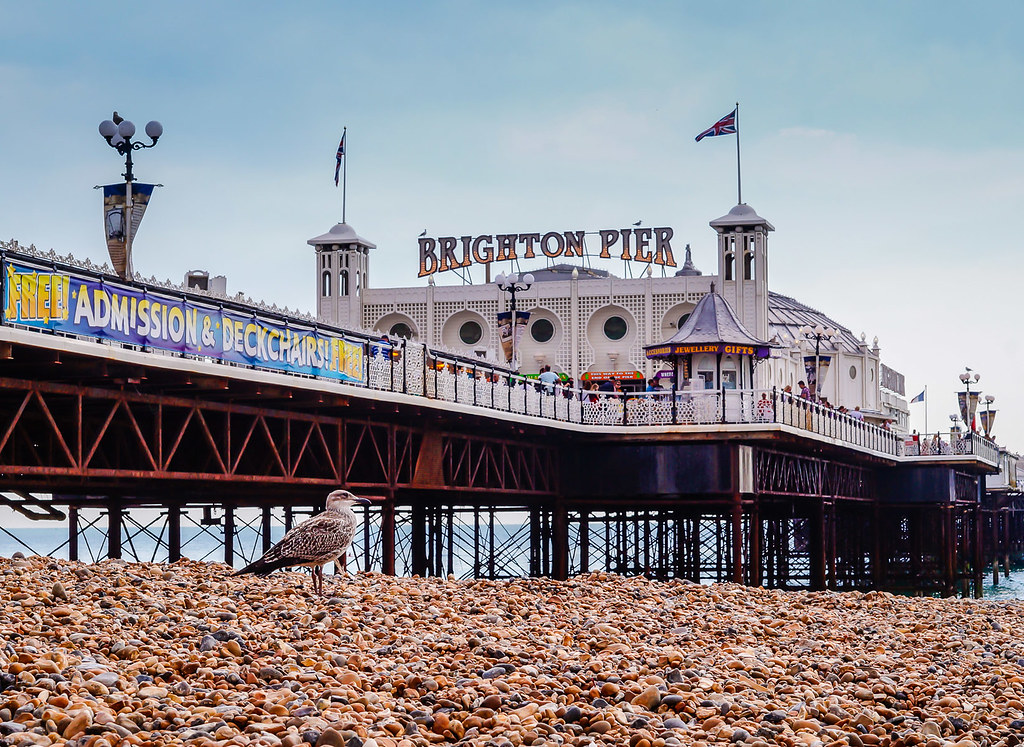 Rail travel in London and its surrounds is notoriously expensive, with some one-hour trips costing as much as a cheap flight to Europe. Much cheaper, and equally as interesting, is a jaunt to Brighton for the day. Return tickets can go for £20 or less during off-peak times (I got a return ticket for £11). Once you’re there, stroll along the famous Brighton Pier, wander through cavernous curio stores and perhaps treat yourself to fish and chips on the waterfront. A little known fact: curios and antiques in Brighton tend to be far cheaper and much better quality than they are in larger European cities. I made a number of unplanned purchases (mostly jewellery, crockery and pictures) which are now on display and in use in my house, and I’m still getting kicks out of how little I paid for them. If you have time, The Royal Pavilion is a gorgeous display of chinoiserie at its decadent best – entry costs £11 and comes with complimentary audio-guide.

West End on The Cheap

Seeing a show at one of London’s West End theatres can cost you a small fortune, but if you’re flexible with dates and time of day then there’s no need to pay the asking price. Websites such as Time Out, Theatre Monkey and TKTS list tickets to most major shows at a steal, often up to half price. Jump online to book, and bear in mind that the cheapest tickets are generally for daytime sessions and last-minute bookings (often for the following day).


Want more?: Click here to see all our London articles

Would you book a hotel room for a few hours?