Luxury cruise liner turns into ghost ship due to pirates 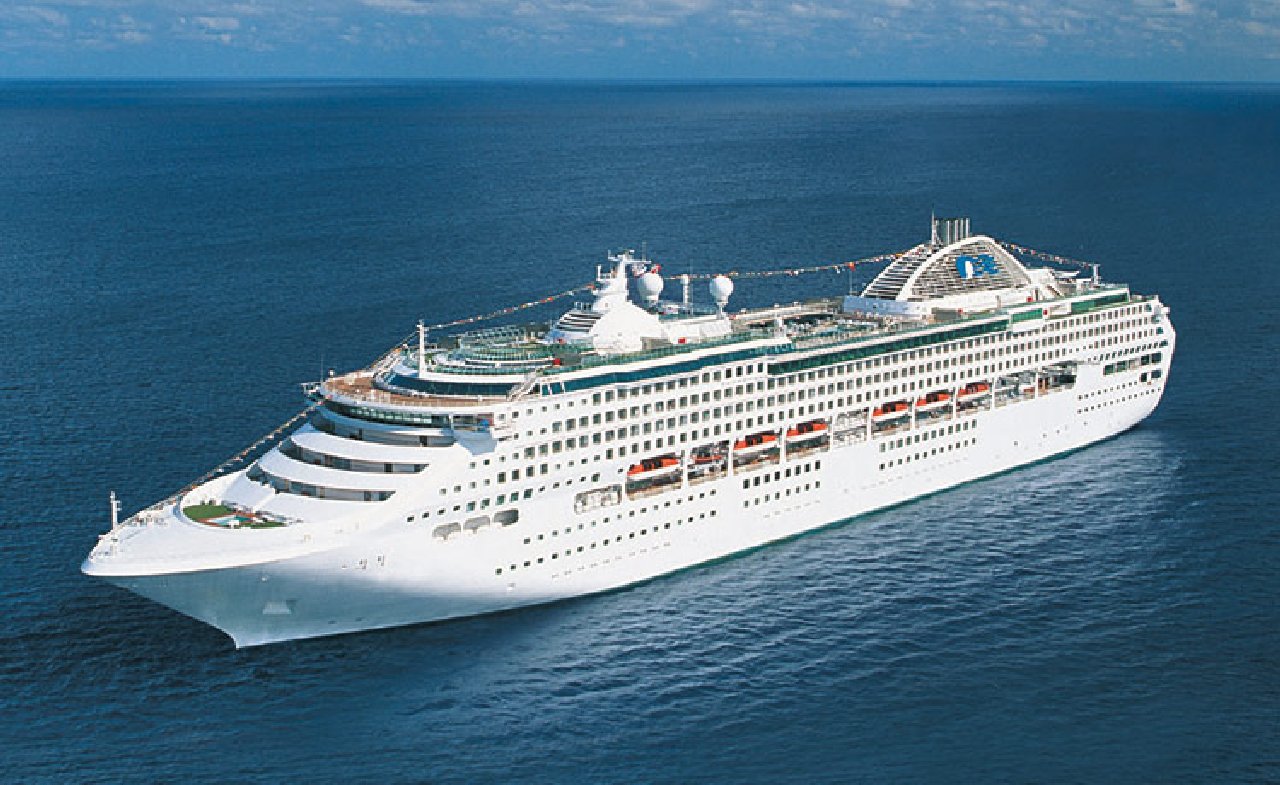 A luxury cruise liner carrying 1,900 passengers turned into a ghost ship at night when travelling through the world’s most dangerous waters.

The dusk-to-dawn curfew was imposed, as a precautionary measure, on the Sea Princess for 10 nights of 104-day world cruise from Dubai to Sydney as she sailed the Indian Ocean, the Arabian Sea, the Gulf of Aden and the Suez Canal because of fears of attack by Somali pirates.

This meant that after dark, all curtains and shutters were closed, there were no deck parties, open bars or live performances.

Passengers went through a compulsory pirate drill and taught what to do if the ship ran into pirates and needed to take any evasive action.

Any measures aboard Sea Princess were simply taken out of an abundance caution and not in response to a specific threat and are common to international shipping sailing in the region.

There has reportedly been half a dozen attempts to attack a cruise liner in the last 12 years.