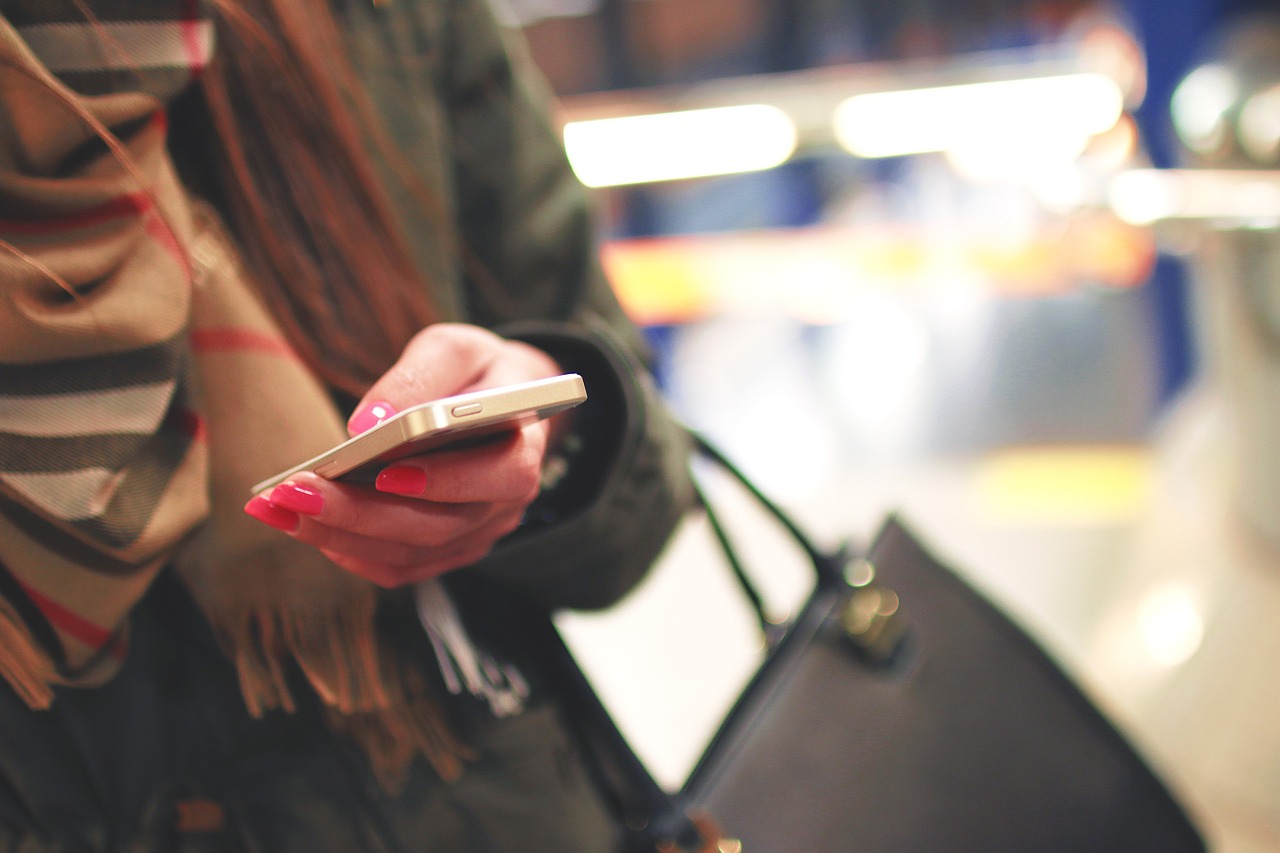 From October 2017, pedestrians are banned from texting or looking at their mobile phone while crossing a road in Honolulu, Hawaii. Anyone caught doing so will face fines of up to $99 (£76) although first-time offenders will be hit with a warning $15 (£11) fine.

Like the UK, most states in the USA ban texting while driving. Honolulu – which has a population of around a million – will be the first to fine those who cross the road while staring at their smartphones.

The measure is designed to tackle the problems of “distracted walking” and will apply to the island of Oahu, which is home to 80 per cent of the Hawaii’s population.

The concern about the dangers of distracted walking is not new and was mentioned in 2013 in the Journal of Safety Research in an article called Ambulatory cellphone injuries in the United States: An emerging national concern.

The article observed a rising number of distracted pedestrians being injured with at least 1,500 being taken to Accident and Emergency in 2012.

Authorities say they want to reduce injuries and deaths from ‘distracted walking’.

We hold the unfortunate distinction of being a major city with more pedestrians being hit in crosswalks, particularly our seniors, than almost any other city in the country.

However, pedestrians will still be allowed to make and receive calls, because it is assumed that they are looking where they are going at the same time. And anyone making calls for emergency services will be exempt from the fine.

What do you think? Is this ban justified? Leave a comment

Luxury cruise liner turns into ghost ship due to pirates