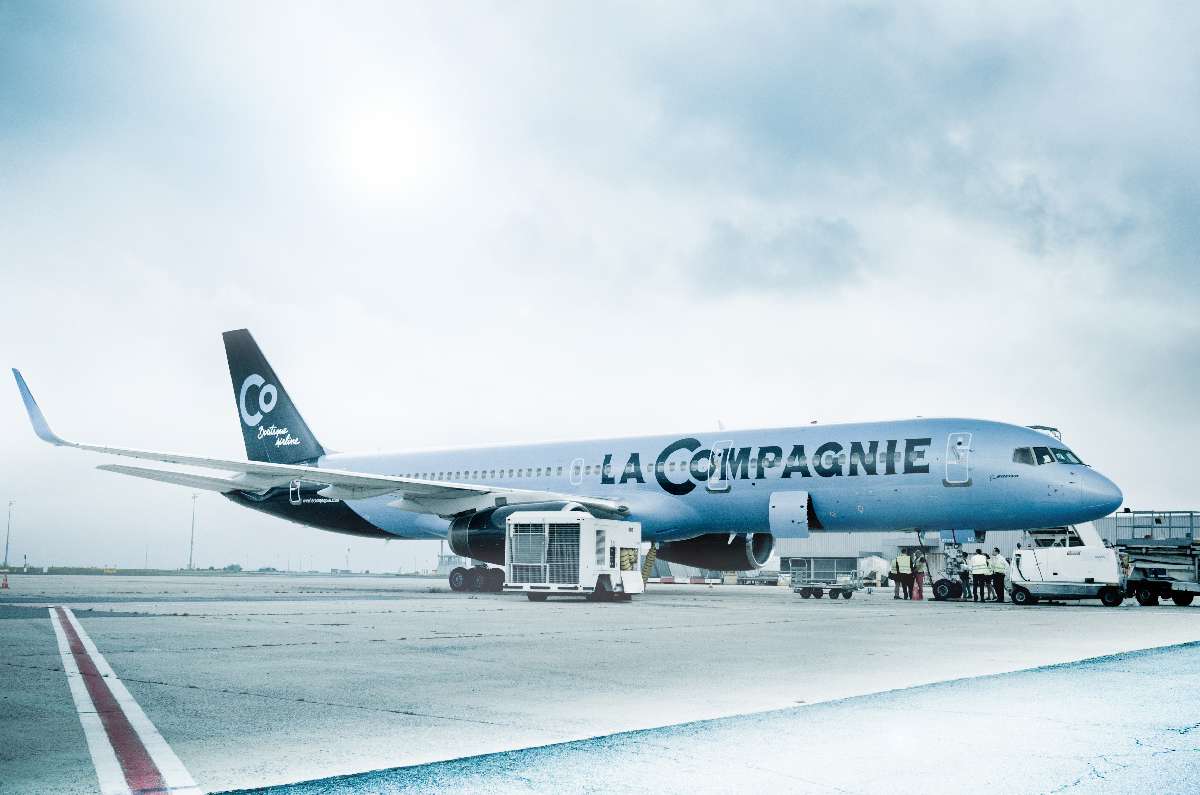 In April 2008 I boarded a Silverjet all-business-class plane in London’s Luton airport headed for New York (Newark Liberty International Airport). It was a sensational experience. No seat envy, great service and bags of room for luggage and legs. A month later the plane was grounded.

This was one of a trio of airlines who dabbled in the all-business-class model around the same time on the same route. The other two were American-owned Maxjet Airways and Eos. All enjoyed a few years in the air and by 2008 the all-business from London was no more. 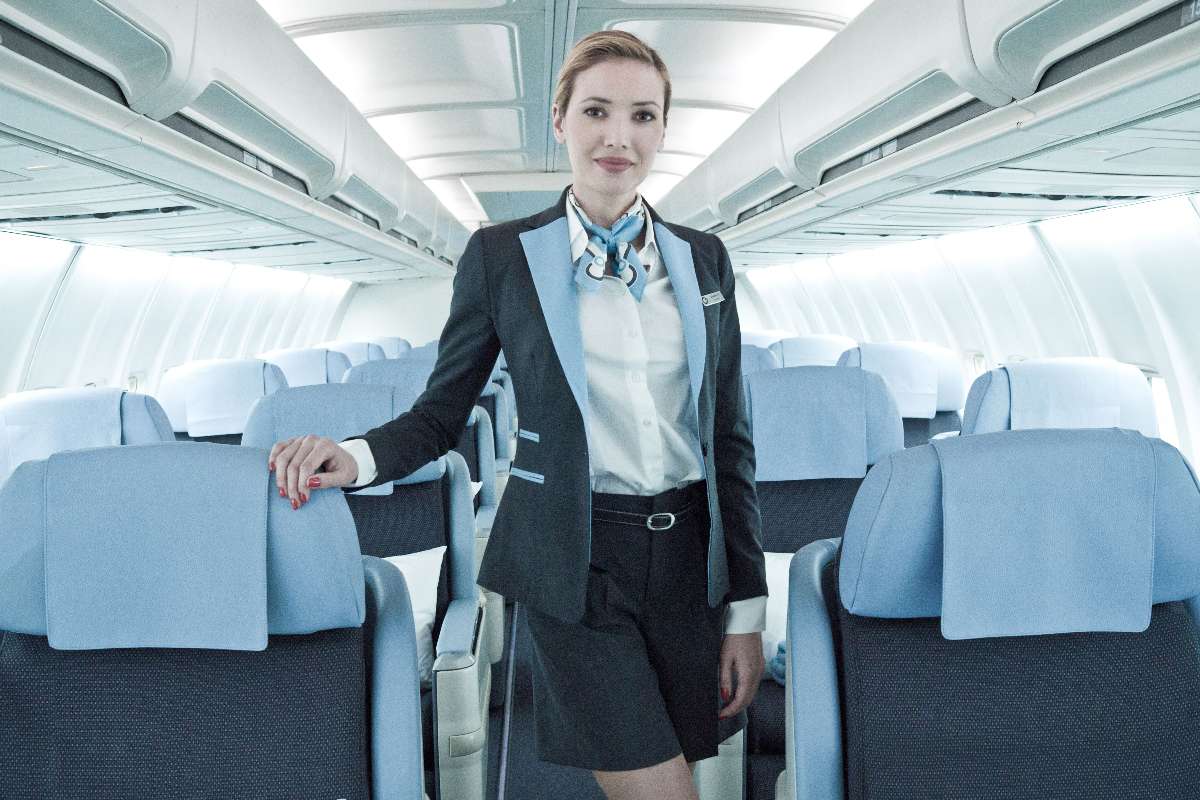 A French airline, La Compagnie (French for “The Company”) hopes to succeed where others have failed. Their new service between London and New York launches on March 29, 2015.

There will be four flights a week increasing to 6 by June 3. Its Boeing 757-2000 has 74 lie-flat seats with in-flight entertainment provided on Samsung tablets and a 62″ seat pitch (economy is around 28″). 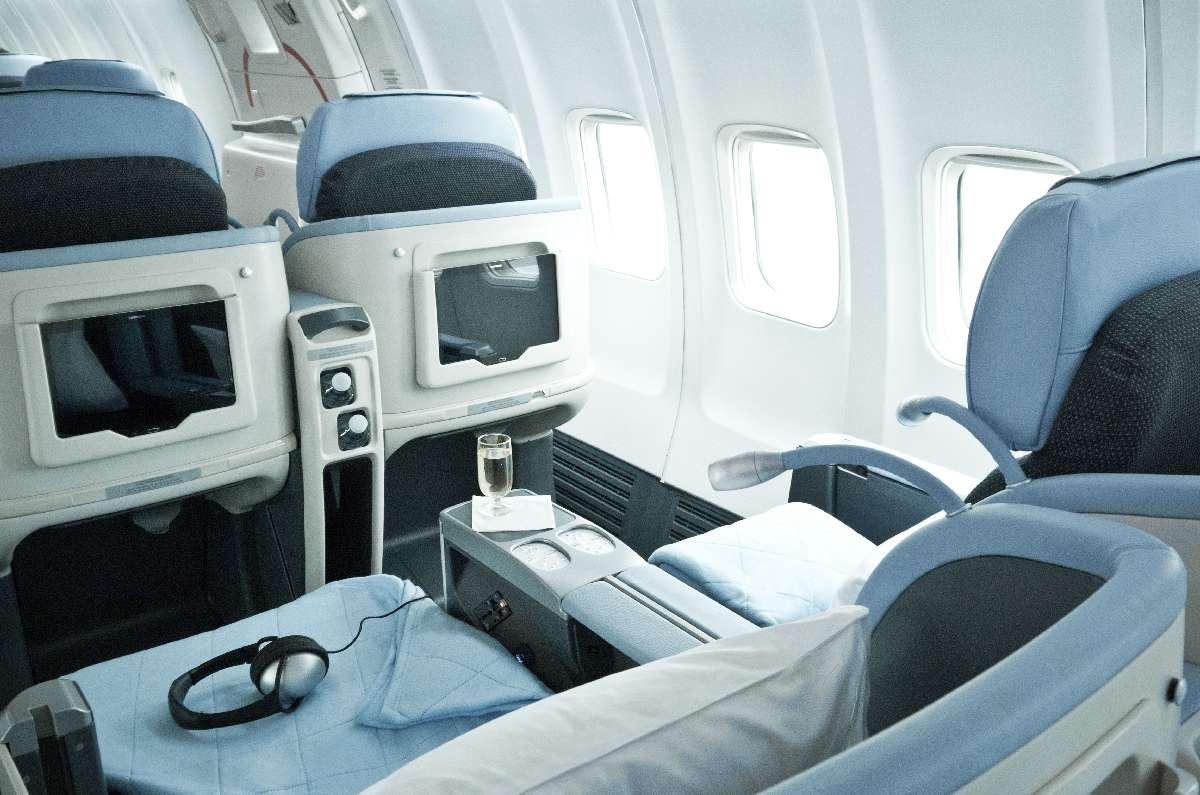 Their parent company Dreamjet, who launched in 2013, have already been running this service successfully between Paris and the US. Founder CEO Frantz Yvelin said that the move to launch from London too is due to the demand for premium traffic on the London to New York route.

Yvelin said “It’s an honour to operate on one of the busiest routes in the skies and with the premium demand on this route we have an overall target of 1.6 million passengers. I think we will continue to drive this demand and also drive prices to go down.”

Interestingly, their role model is Ryanair. “Strip out costs, but offer a good business class at realistic prices,” he said.