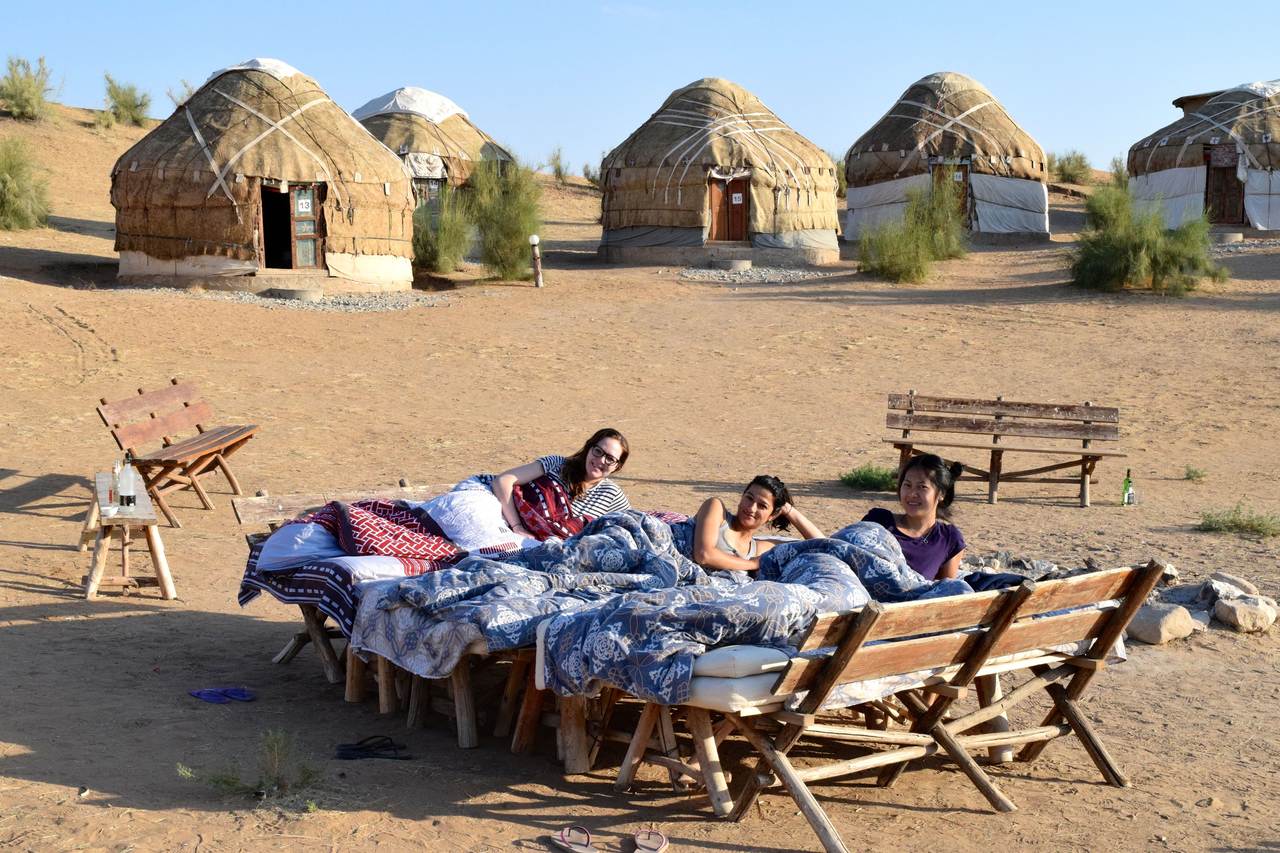 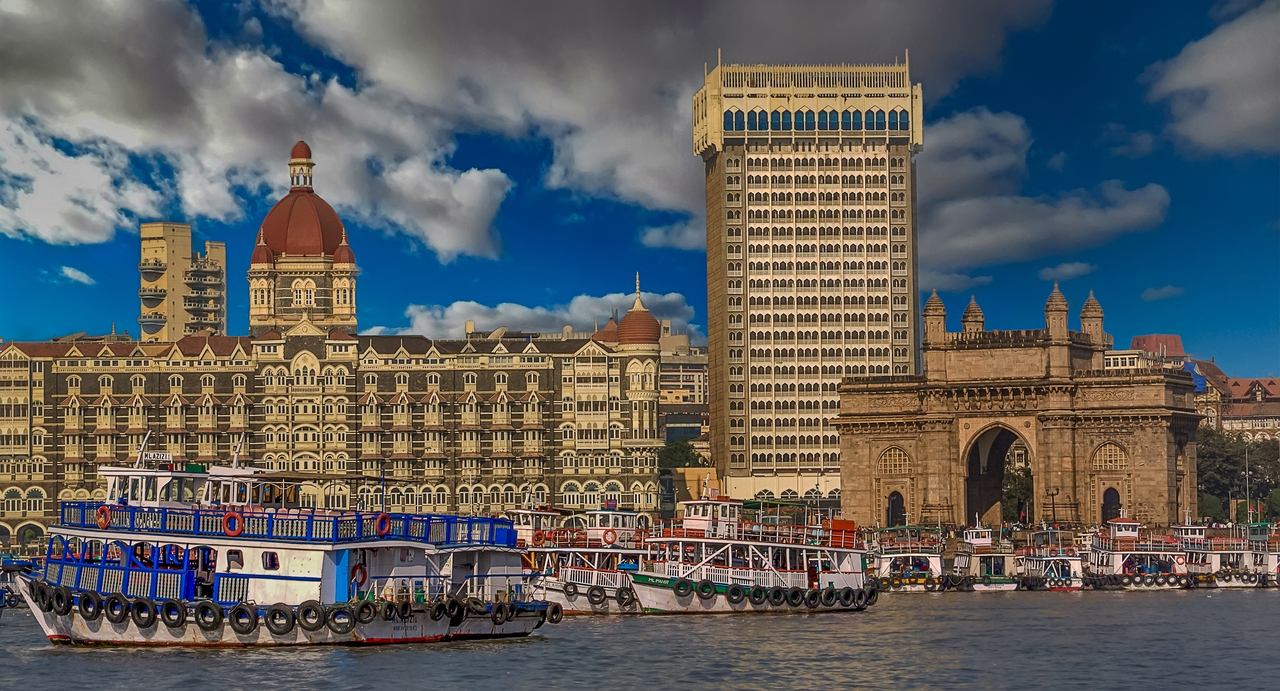 Mumbai: Taj Mahal Hotel and The Gateway of India overlooking the Arabian Sea

My trip to Mumbai (Bombay) was made all the more poignant because my mother spent her childhood years here. She told me that she and her five siblings would have tea at Bombay’s “most esteemed” hotel; the Taj Mahal. And so naturally I made it my base. It is a head-spinningly beautiful hotel with disarmingly attentive service.

The Taj also has a superb location close to the monumental arch, The Gateway of India, that looks over the Arabian sea. Colourful leisure boats bobbing on their lees are poised to take tourists, like me, to catch a dinky train which leads to the Elephanta caves. These are not caves, and there are no elephants, but there are impressive carvings in rocks created by 6th-century kings who created them for no reason other than for arts’ sake and the love of God – Lord Shiva.

It’s easy to see British influence in the architecture and the most obvious is Victoria Terminal station. It was renamed Chhatrapati Shivaji Terminus after British rule ended in 1947. It reminded me of London’s Kings Cross, so ornate, so much a good fit for a fairy tale.

Haggling is a way of life in Mumbai. And in the shopping district of Colaba, I ventured a few suggested prices for items I didn’t really need just for the buzz of a bargain.

I was most awed by what must be the world’s biggest open-air laundromat. The Mahalaxmi Dhobi Ghat is nothing short of theatrical. Thousands of muscled men of the Hindu Dhobi caste, wash a million items of clothes in hundreds of water-and-sud filled concrete troughs, beating them clean then hanging them on laundry lines in a colour-coded system. Then they iron them before returning them to their owners on the same day.

This city is awash with splendour.

Swimming with manta rays in the Maldives 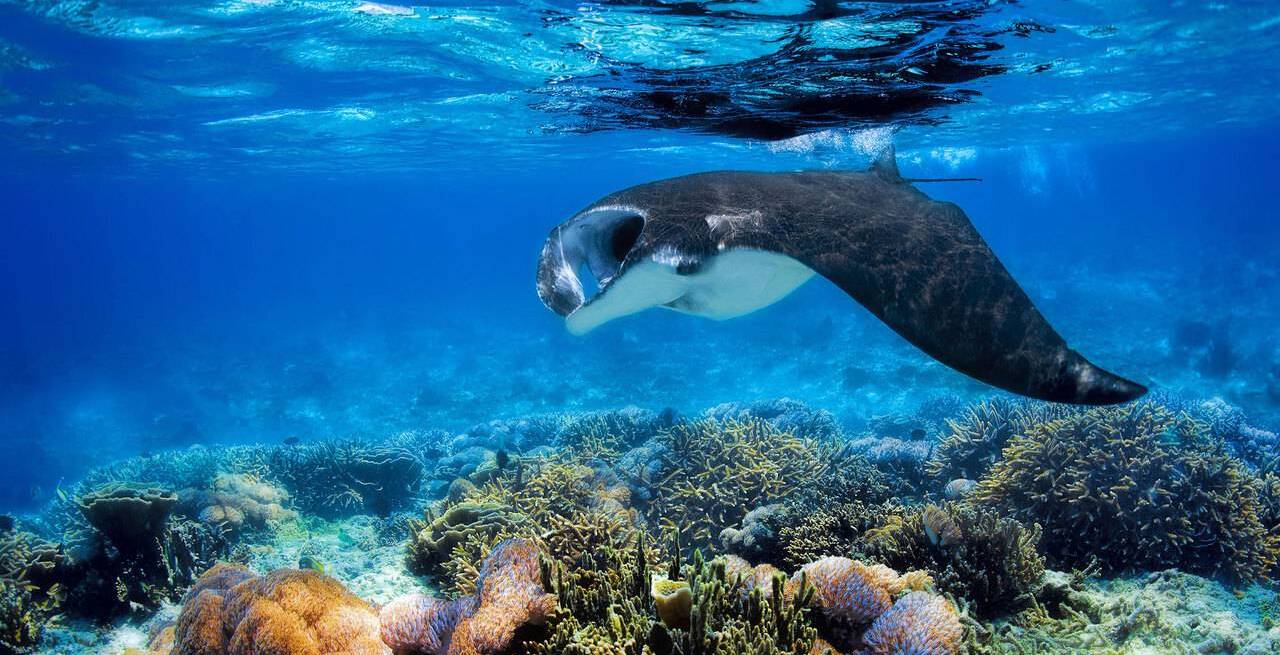 Before I had the pleasure of visiting the Maldives in October 2019, I had always thought of it as an idyllic honeymoon destination with little else to entertain. How wrong I was!

We spent six glorious days on three different islands, learning about how each resort is taking steps to become more environmentally conscious and sustainable. As with many areas of the world, the coral reefs here are under threat from widespread coral bleaching, which has a considerable impact on the whole marine ecosystem.

At Conrad Maldives Rangali Island, marine conservationists are installing dozens of coral shelves around the reef. After a couple of years, these will grow and develop into mini coral ecosystems and help to repopulate the reef.

The importance of preserving the reefs hit home when we went snorkelling for a morning at Furaveri Resort. After a 45-minute boat ride, we donned our masks and fins and jumped into the bath-warm water, to be immediately met with hundreds of tropical fish. Critically endangered hawksbill turtles swam just inches away from us, trusting us not to harm them.

However, the really special moment came when we had the chance to snorkel with manta rays. The gentle giants can reach 5.5m in width and often swim in pairs, searching for plankton to feast on. Once they got used to us, the manta rays twirled around us, observing us with curiosity. At one point, one of the rays dipped below me with its wing-like fins fully extended, and we swam in sync. It was a truly magical experience. 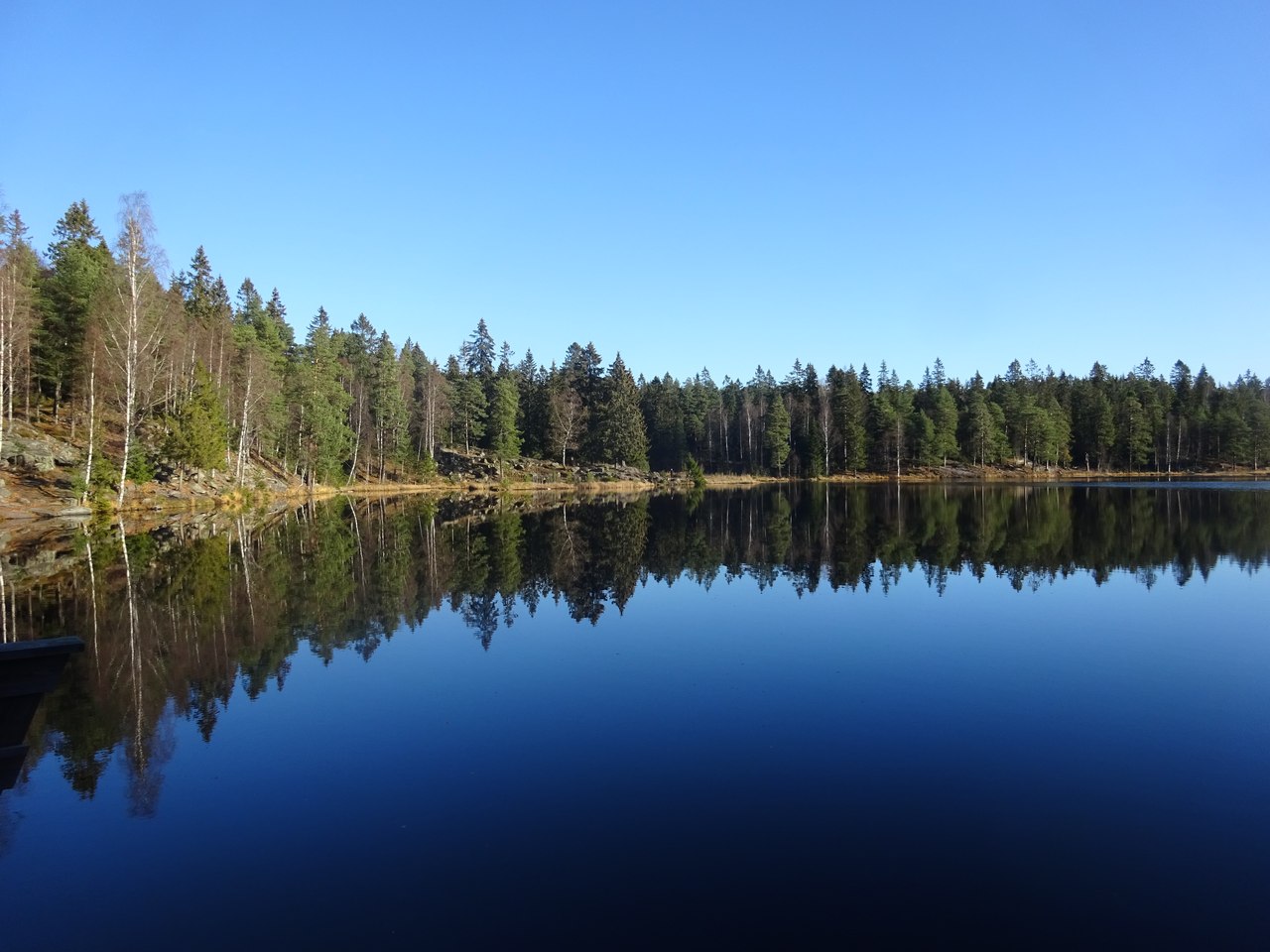 The Norwegian capital is rightly famed for its lush green summers and snow-covered winters, but even before we had landed, my girlfriend and I were captivated by its autumnal tones. Oslo was named the European Green Capital for 2019 but it was a gorgeous sea of reds and oranges which dominated the landscape as we arrived in the city.

These colours were ever-present throughout our trip and Oslo’s many viewpoints showed them off in all their glory. One of the best was from Holmenkollen, where a hilltop ski-jump tower provided a thrilling and very Norweigian way of admiring the fjord below. From the top, we took in the panorama, before returning to base by zip-wiring down the slope!

The following day we hiked from the serene Sognsvann Lake through Nordmarka Forest, the enormous woodland that completely covers the northern edge of Oslo. The eight-mile route meandered along orange tree-lined trails to a cosy mountain cafe, with the fiery colours reflecting perfectly in the many bodies of water. By visiting out of season, we passed less than a dozen other walkers all day and largely had the stunning surroundings completely to ourselves.

Oslo is blessed with a rare combination of incredible natural beauty and a seemingly endless list of attractions (the excellent Viking Ship Museum deserves a special mention). For a capital city, it has an introverted charm and despite its reputation, you can easily keep costs down through initiatives like the Oslo Pass.

Oslo defied all expectations and I loved it. It’s certainly a year-round destination and offers so much more than a typical city break.

Exploring the quiet corners of the Bay of Kotor, Montenegro

My first visit to the small but surprising country of Montenegro was one of the year’s highlights. It is next door to the more well-known Croatia, and very similar in landscape and culture, but has its own distinctive personality. Previously visitors came here from Dubrovnik and drove over the border, but thanks to EasyJet who started new flights to Tivat this year it is now easy to fly to the country quickly and cheaply.

Tivat is just half an hour from Kotor, a beautiful UNESCO heritage medieval town of fascinating streets filled with chapels, pretty bars and restaurants. From here I climbed the 1350 steps to St John’s Fortress which served as Kotor’s fortifications from the 9th to 19th century. My legs were aching but I was rewarded with great views not just of the stunning Bay of Kotor but the maze-like streets below.

Montenegro means Black Mountain in Italian (a reminder that The Venetians, as well as Illyrians, Romans, Byzantines and Austro-Hungarians, ruled here) and Montenegro’s brooding dark cliffs surround the eye-piercing blue of the waters of Boka Bay or Bay of Kotor. From Kotor, I took a boat trip around the bay visiting some of the hundreds of little islands including Perast, which although small, has 16 churches and a distinct Mediterranean atmosphere.  A few minutes away is the island of Our Lady of The Rocks. Fishermen created the island from rocks to house an icon of The Madonna and Child which was washed up here and which they believed was a good luck charm there is a little blue-domed chapel on the island decorated inside with icons and tapestries. The sail down the coast also stopped at The Blue Caves, and travellers jumped in for a dip in the grottoes. These waters are full of caves, many used to hide submarines during WWII.

I spent part of September exploring the Navoi Region of Uzbekistan. It’s easily accessible from the great Silk Road cities of Samarand and Bukhara (both of which are UNESCO World Heritage Sites) but offers you a completely different perspective on Uzbekistan.

The draws of Navoi are its landscapes and opportunities for eco-tourism. Here, I rode a camel through the Kyzylkum Desert and slept in a traditional nomadic yurt beneath the stars. I’ve rarely seen the Milky Way so clearly with the naked eye. I took hikes in the Nurata Mountains and saw petroglyphs which date back thousands of years, as well as later artistic additions left by Silk Road travellers. At Tudakul, I swam in the warm waters of the lake and watched the birds: BirdLife International recognises it as an Important Birding Area (IBA). And just outside the holy pilgrimage town of Nurata, I climbed to the ruins of a fortress built by Alexander the Great, visited Koriz (the subterranean water channels which brought fresh water from the mountains to the fort), and learned how to milk a cow. The milk and yoghurt here were thick with cream and completely organic.

But my favourite place in Navoi Region was the Sentob Valley, which is starting to develop as a hub for ecotourism in Uzbekistan. Rahima and her family welcomed me to their guesthouse and laid on one of the most extensive feasts that I’ve enjoyed in a very long time. The meat and vegetables were all produced in the village, and the seasonal fruits had just been picked in the orchards. Rahima bakes her own bread in a traditional tandoor, and as we ate lunch a pair of musicians popped by to serenade us. I’m not used to such energetic dancing in the afternoon!

Our journalists reveal their best trips taken in 2019 Part 2