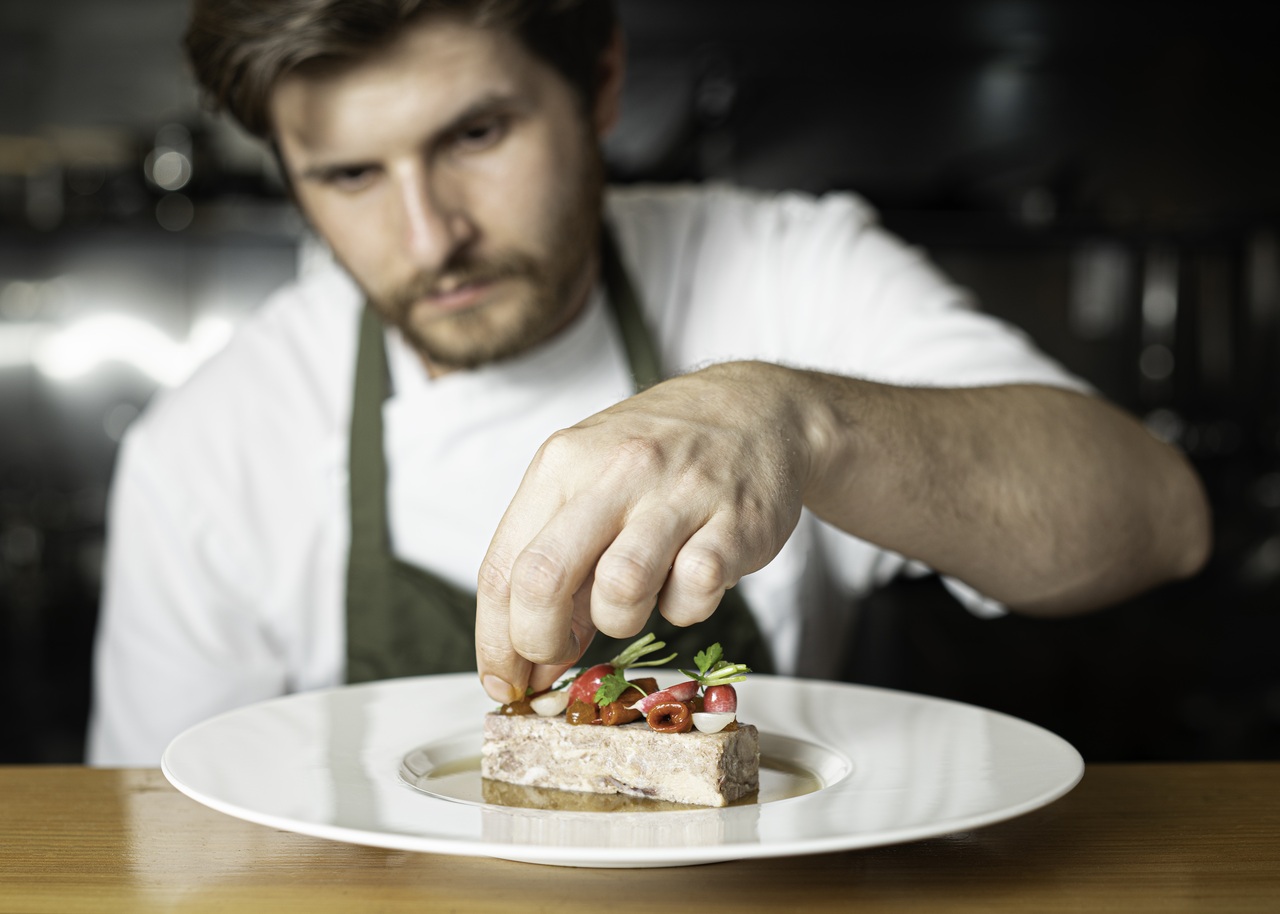 Hungarian food often brings up thoughts of goulash and other spicy dishes developed over thousands of years of Magyar history. It is often heavy and rustic, but the food served at the Turul Project (Turul means mythical bird) is nothing of the sort.

The project started life as a pop-up and series of supper clubs in 2018 and now has a permanent home in an Art Deco building next to Turnpike Lane station that was once part of this station.

The restaurant is bright and airy with an open kitchen and long windows so we could see the busses coming and going, feeling pleased we were not going anywhere for the next couple of hours.

This is fine dining yet the decor is casual and simple, comprising white walls, green painted wood and dark floor tiles.

At the front of the venue, overlooking the bustling high street and framed by outdoor seating is a deli and café stocking top quality, ethically sourced Hungarian products and a wine bar with a range of wines, some of which are making their debut in the UK.

There’s an open kitchen beyond which is the dedicated restaurant section with wide windows that overlook the bus station.

The menu is small. It comprises four starters, four main courses and just two desserts. The 29-year-old chef Levente Kappany, hails from Budapest and is the winner of 2020’s San Pellegrino Young Chef for the Central Europe Region. He told us that he liked bringing Hungarian flavours to British ingredients while offering a modernist twist on traditional dishes. Indeed, the nearest thing I could find to a goulash is the hare which is served as a stew. 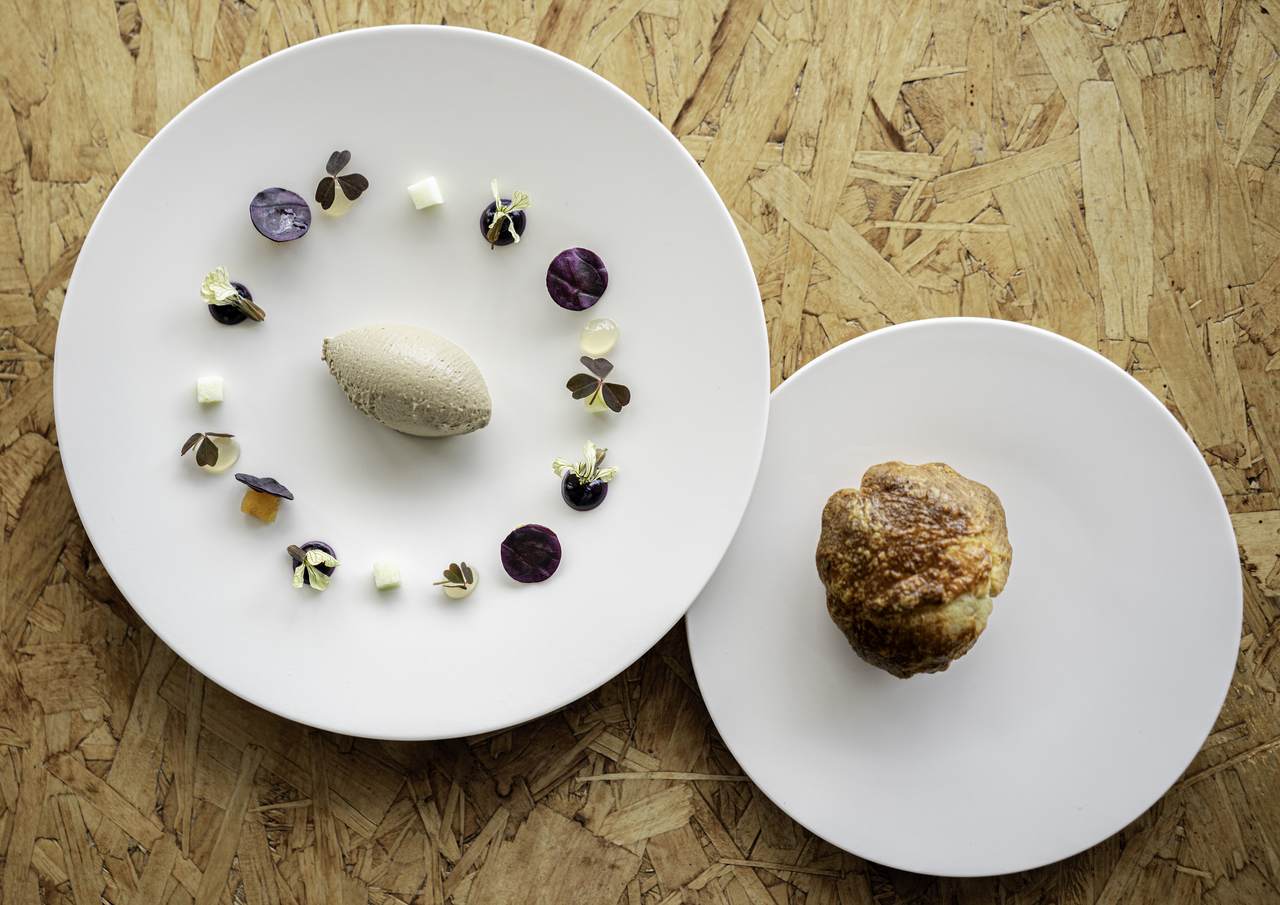 We started with a goose liver paté made with a butter reduced Hungarian sweet wine Tokaji Aszu. It took centre place surrounded on the plate by small balls of red wine jelly, apple and cabbage and served with a mini brioche.

This goose liver had been whipped into a fluffy creaminess made so by a Pakaket ice cream maker and unlike any other paté I have tasted before. It was so light and airy that the goose liver flavour was an echo rather than the usual full-on flavour of a more densely packed paté. 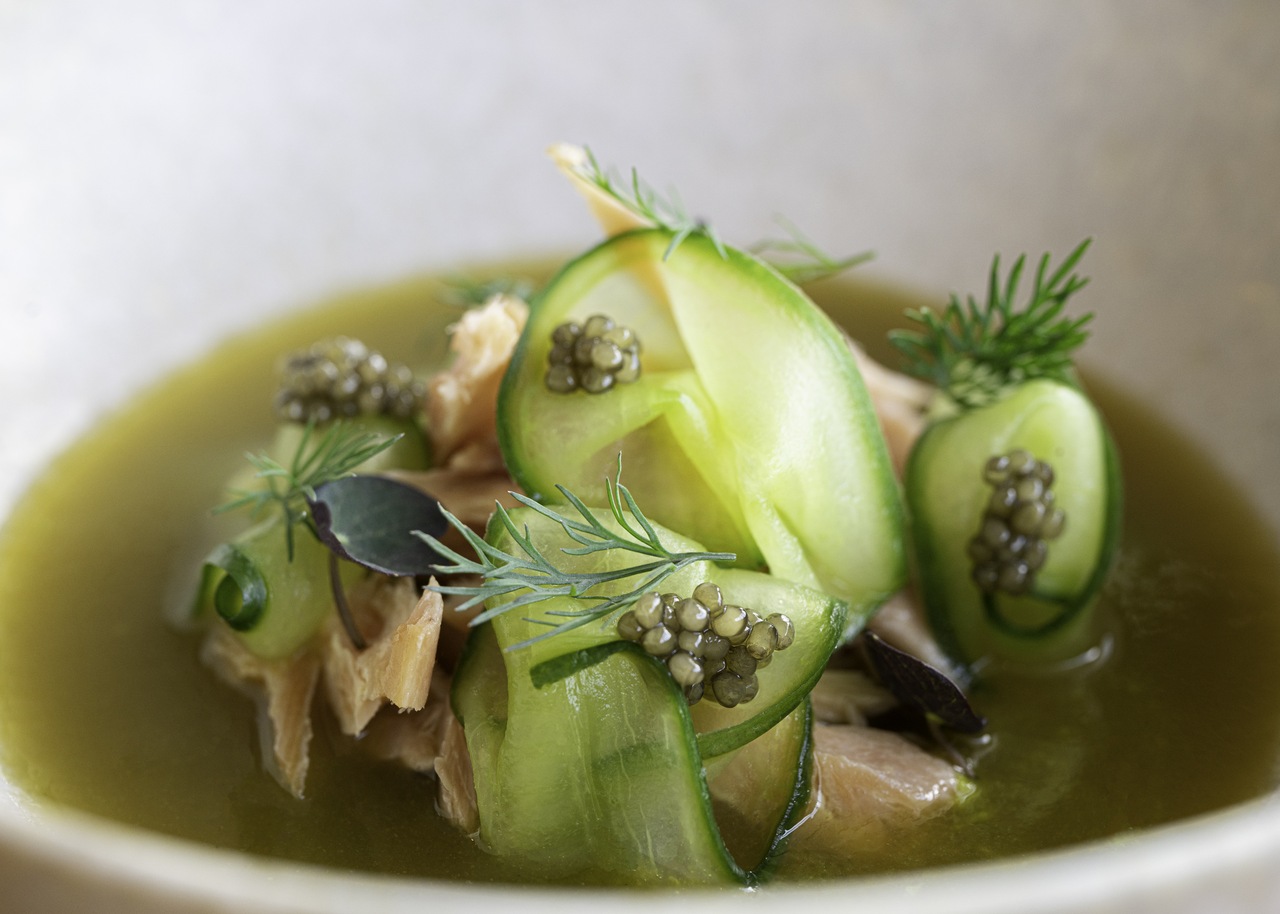 The smoked trout starter comes flaked on top of dill cream topped with a ribbon of fermented cucumber, sprinkled with caviar and doused in a velouté of liquid fermented cucumber. Those flavours are simply superb together. 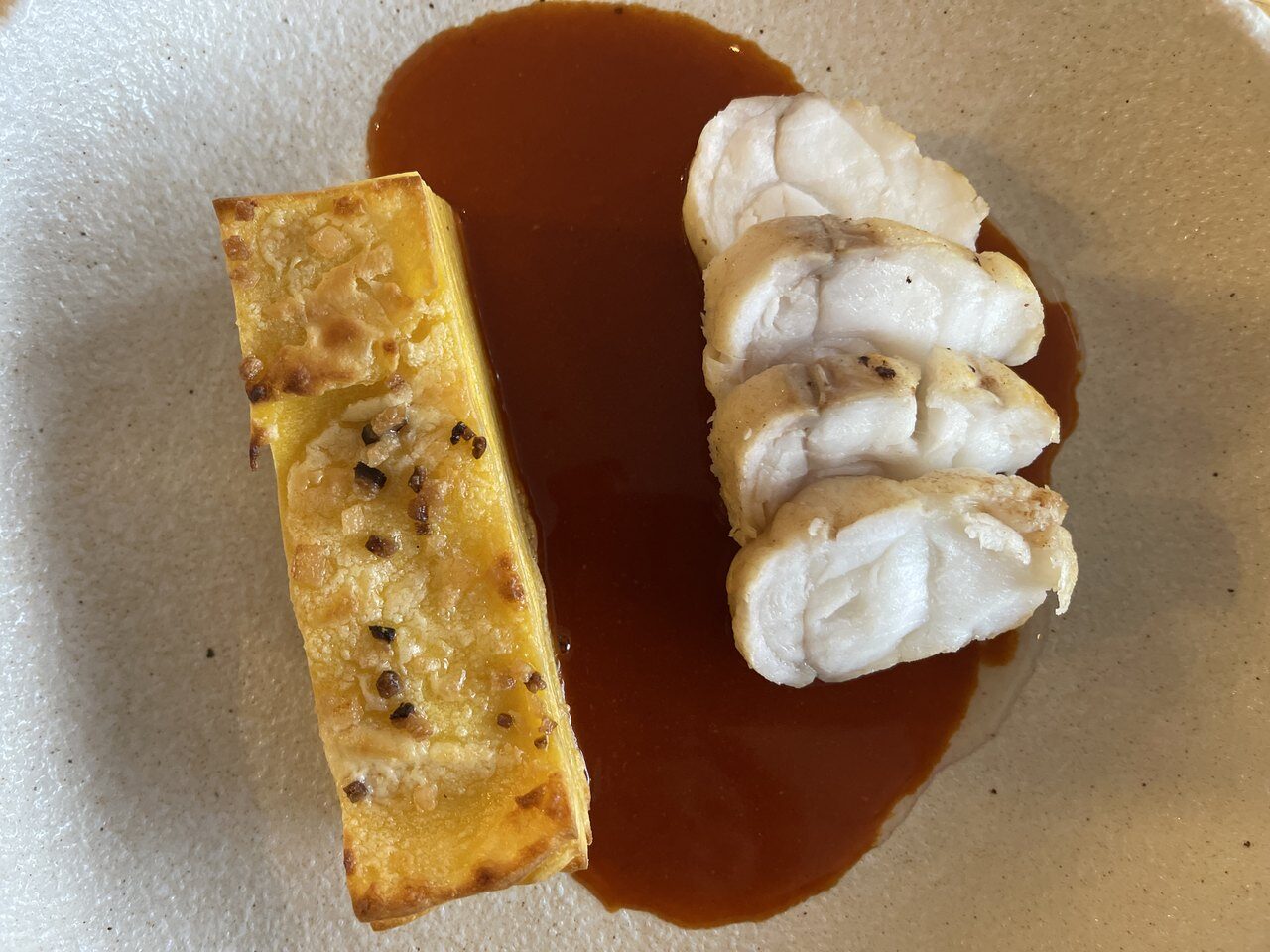 The monkfish “Paprikas” came accompanied by a block of pasta layered with curd cheese and sour cream with a flavour of intense smoky paprika jus. 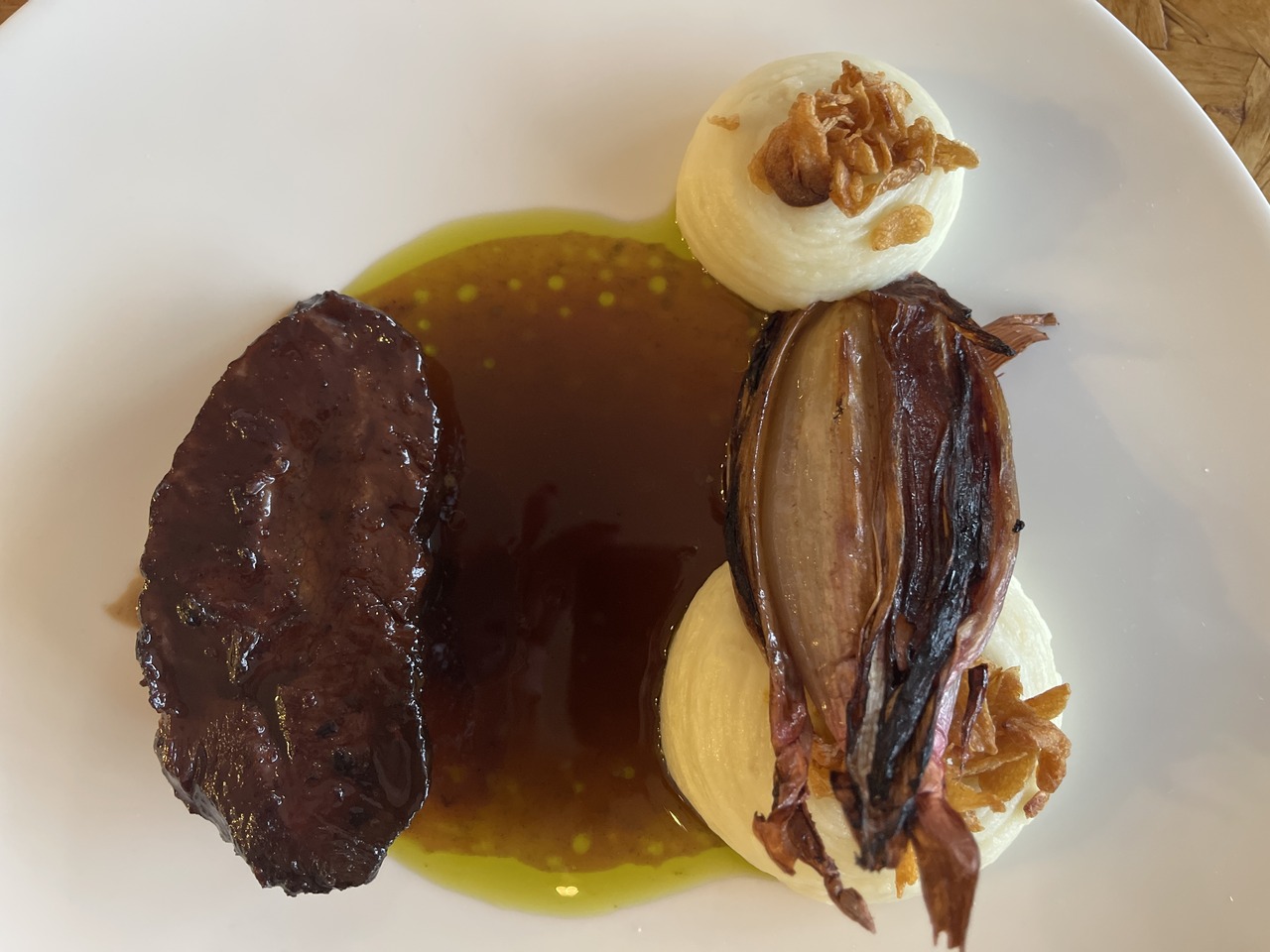 Cheek of beef with mash

The cheek of beef was super melt-in-your-mouth softness served with creamy mashed potato, roasted shallot, garlic and an aggressive jus of beef stock reduction. It was perfect.

We washed all this down with a Sabar Rajnai Rizling, a white wine from the Badacsony region. The wine’s complex notes of honey and pears with a hint of lime worked well with the many flavours of the food.

They don’t do cocktails but do have beers and some very strong spirits. We tried one of them, a Szicsek Jonathan apple Palinka which at 44 per cent it was shot with a burn. Apparently, Hungarians drink it like water. Show-offs. 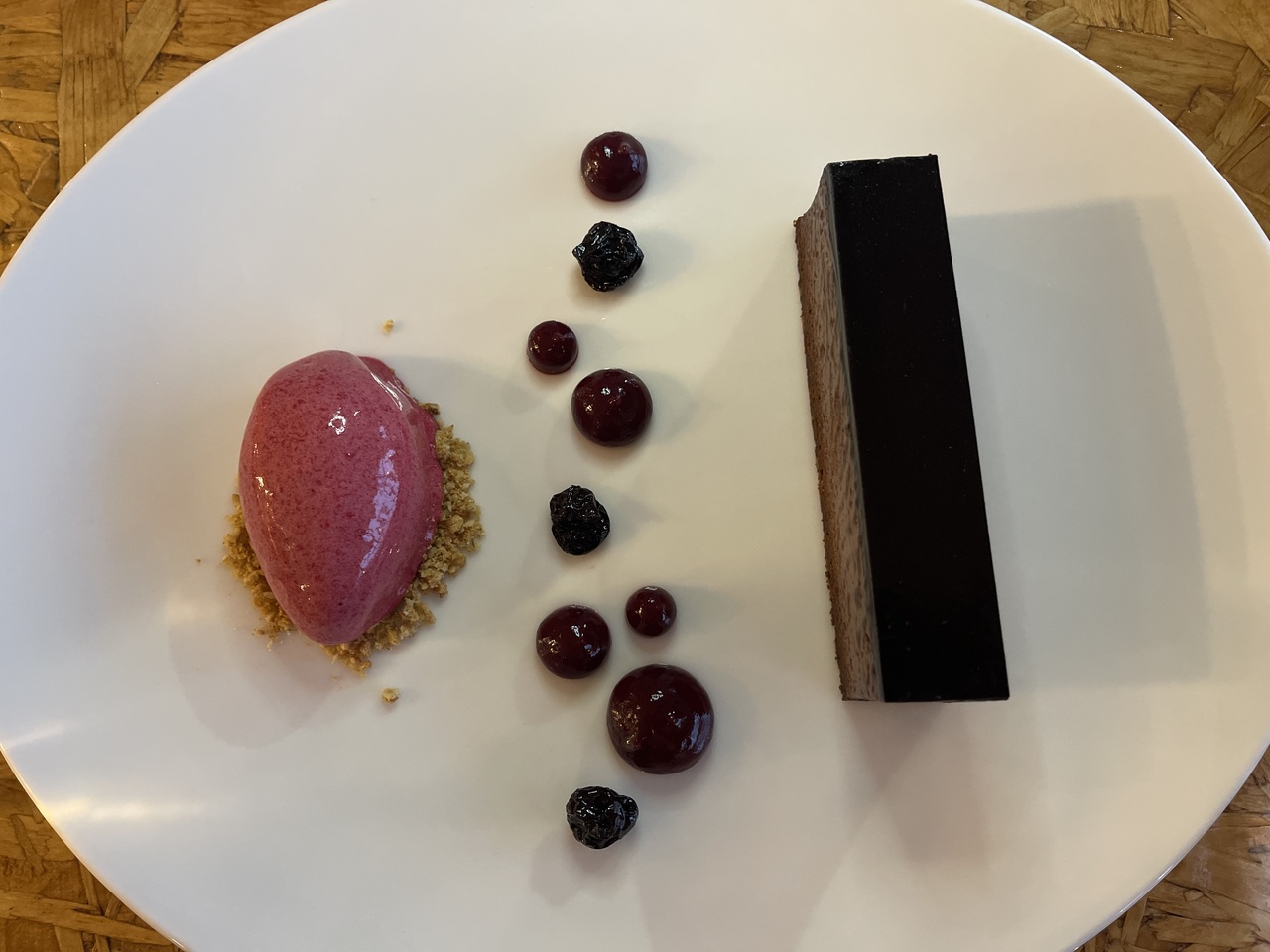 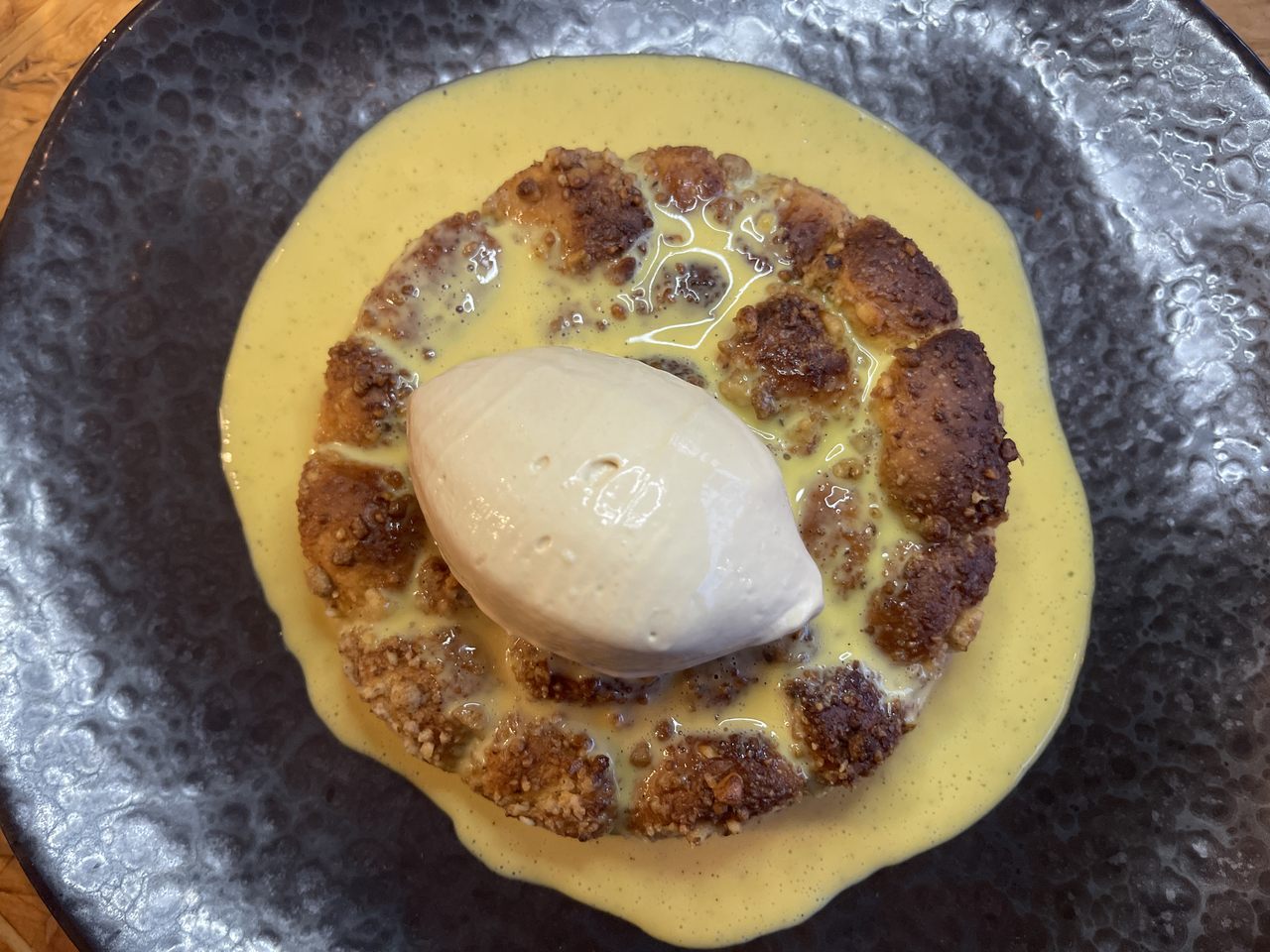 Dessert was cherry sorbet with dark chocolate cake, and a walnut dumpling served with walnut sorbet. Both were delicious.

The chef has taken Hungarian cuisine far away from the goulash cliche. This restaurant may be housed in a former bus station but the food has come from a place where the busses don’t run. Honestly Michelin, you should take a look.

Travel Guide: Things to do and visit in Mallorca, Spain