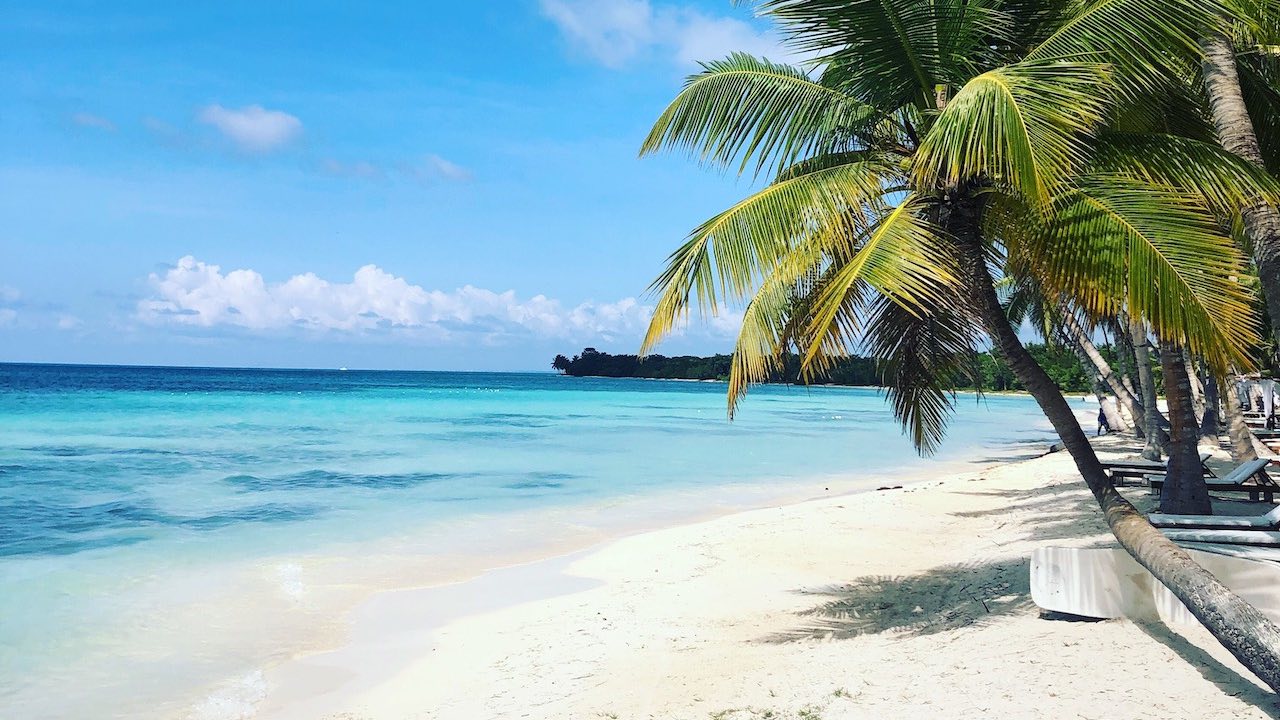 Saona Island (Isla Saona in Spanish) is a tropical island and part of Cotubanamá National Park in the Dominican Republic. It was discovered by Christopher Columbus in 1494 on his second voyage to the Americas.

The name Saona comes from the Italian city Savona, as a tribute to Michele de Cuneo, Christopher Columbus’ friend from Savona.

The Island is known for its beaches, and has been used on a number of occasions by film-makers and advertisers looking for a stereotypical “desert island” setting.

Did you know: if the image of Saona Island looks familiar, it is because it was used as the setting for the Bounty chocolate bar advert.