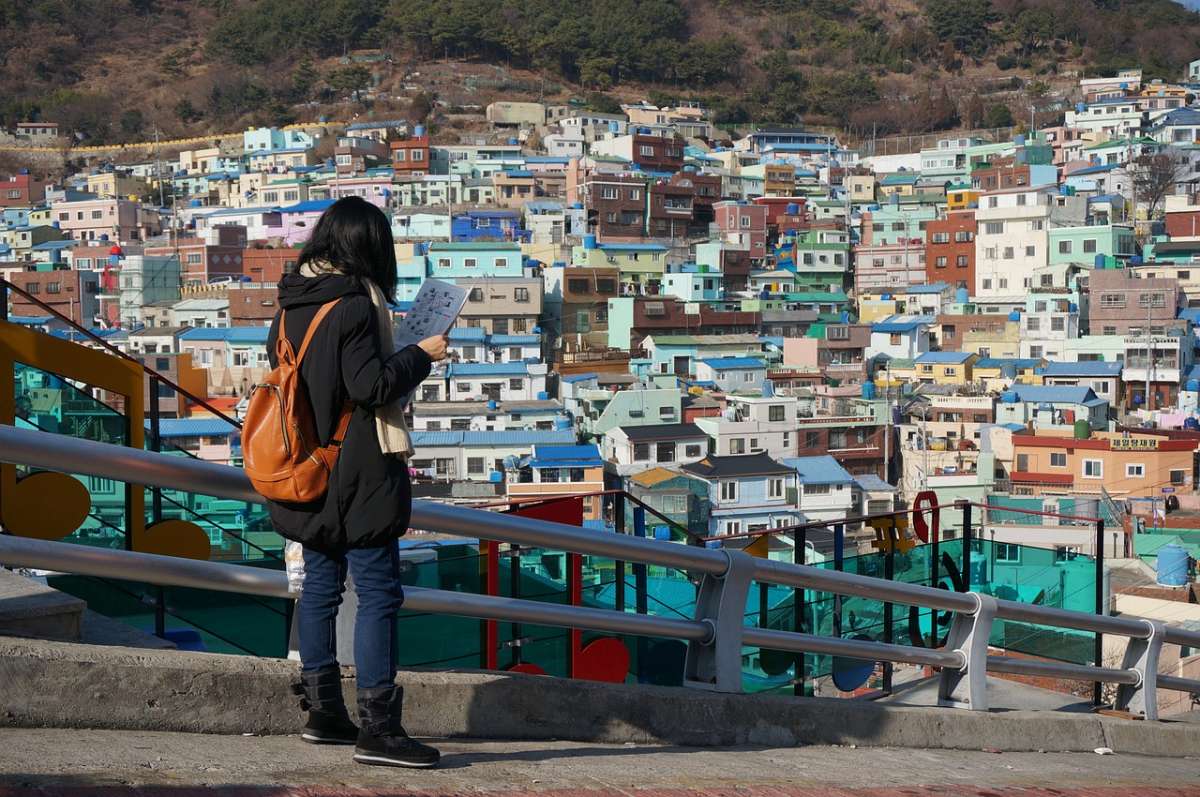 Solo travellers have traditionally had to pay more for a room than couples. The fee ranges from ten to a hundred per cent on top of the standard tariff and some say this is unfair tax on travelling alone.

Hoteliers feel they should be compensated for preparing a room that is intended for two guests because the costs of laundry, housekeeping, heating and lighting remain the same no matter how many are sharing the room. Also, only one person will spend money on food, beverages, goods and entertainment on a cruise or in the hotel restaurant, when there could be two people spending money.

In many cases, tour operators pass on the extra cost incurred when hotels accommodate their single guests.

Andrew Williams, managing director of Solos Holidays points out that twin occupancy pricing is standard procedure. He does not think that the supplement is a deliberate rip-off by the travel industry nor is it a way intended to beat down the Bridget Joneses of the world. He says:

For example, a hotel may expect to gain £300 revenue per room per night. It will factor in a percentage of its occupancy with single room rates. This might allow it to reflect a slightly lower room rate of, say, £225 per night for single occupancy. This is purely a commercial exercise based on supply and demand rather than a punitive, anti-single stance.

Cruise ship operators will look at total revenues per cabin, taking into account on-board spend such as casinos, shops, restaurants, shore excursions, etc. In addition to reducing cabin revenues with single occupancy, they consider these other areas. This accounts for the limited availability of single-use cabins and relatively high retail prices for those cabins.

Travellers complain that they end up in a pokey room or in a less desirable part of the hotel.

The location of single rooms will vary by hotel group but they will not always offer the same facilities as a twin or double room – such as balcony or sea view – and they generally don’t afford the same amount of space.

One tried-and-tested tactic that can be used to avoid a single supplement is to offer to share a twin room with a person of the same gender.

Some customers may be happy to share and may be offered the opportunity to join a person of the same gender for a reduction in price. However, the vast majority of our customers prefer to have their own room.

In the end, it is down to the attitude of the hotel or cruise line whether or not a single supplement applies. The argument that single room occupants are a less attractive commercial proposition than double occupants can be compelling. The fixed costs of running a room are the same no matter how many people occupy it. Single travellers logically spend less money in the restaurant and bar than couples. However, this argument seems less convincing in low season when hotels have lower occupancy levels and rooms are standing empty.

Before booking a holiday, it is worth shopping around. In this financial climate, chance your arm and negotiate with hoteliers for a better single occupancy rate than the published tariff.

Some travel tips to avoid the single person supplement

Have you got any more solo travel tips? Leave a comment

Falling in Honey: Life and Love on a Greek Island