What is there to see and do in Miami, Florida 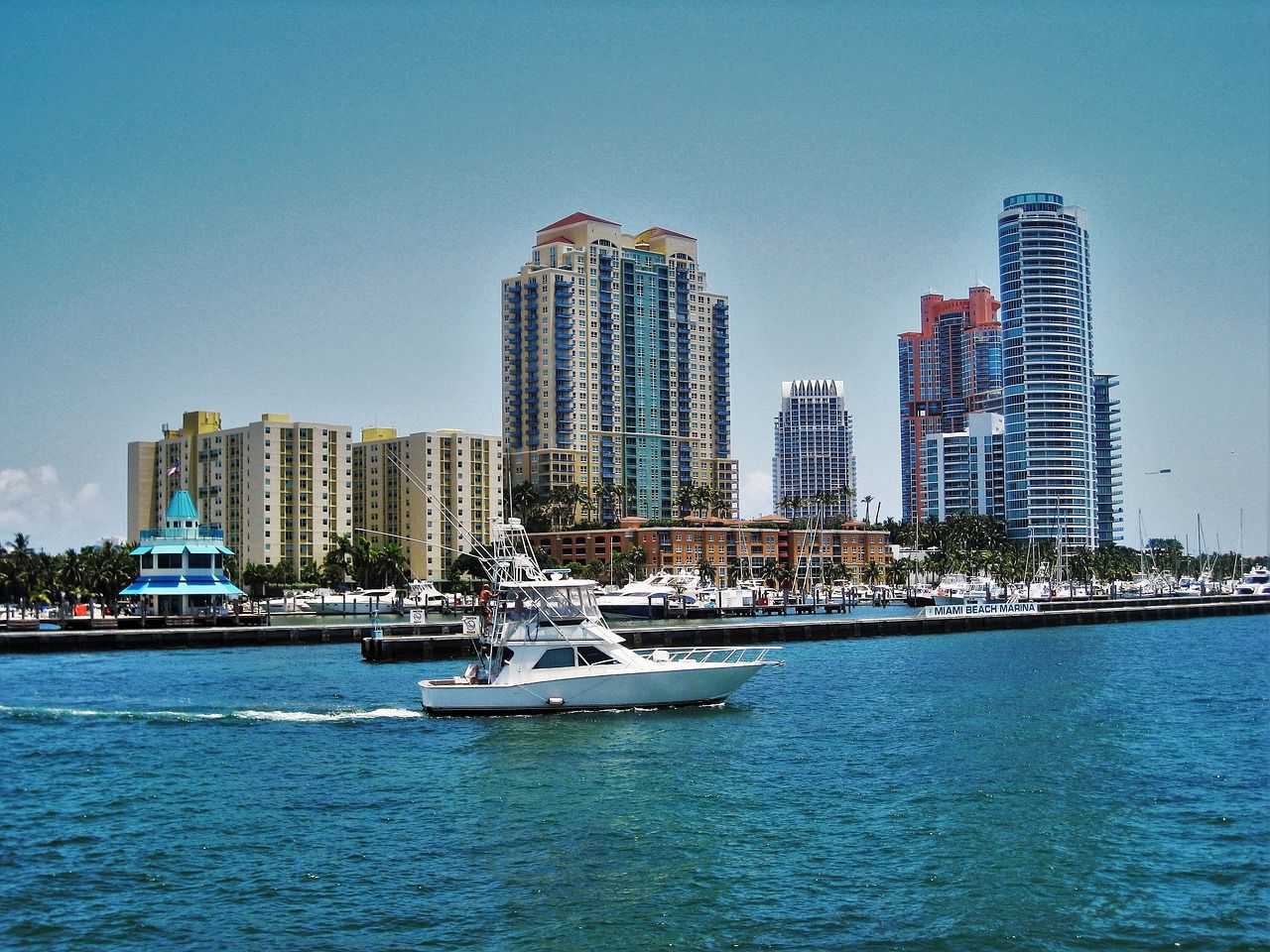 Miami Beach dazzles in the sunlight as the palm trees sway slightly in the whisper of the breeze. It’s a lovely scene especially by the gorgeous South Beach, affectionately known as SoBe.

The area makes for a gorgeous ramble along two miles of pristine beaches, passing appealing pastel hued Art Deco architecture that sparkle in the sunshine mingled with wave after wave of seafront restaurants and loud, neon lit nightclubs that light up after sundown.

And as Miami turned 100 in 2015 you could say it has history. It emerged onto the party scene as recently as the mid-90’s when several Art Deco hotels were restored and remodeled. In came Madonna, Demi Moore and Ricki Martin who fell in love with Miami. And of course everyone else followed. And stayed. Was this city really created out of a swamp a mere century ago? 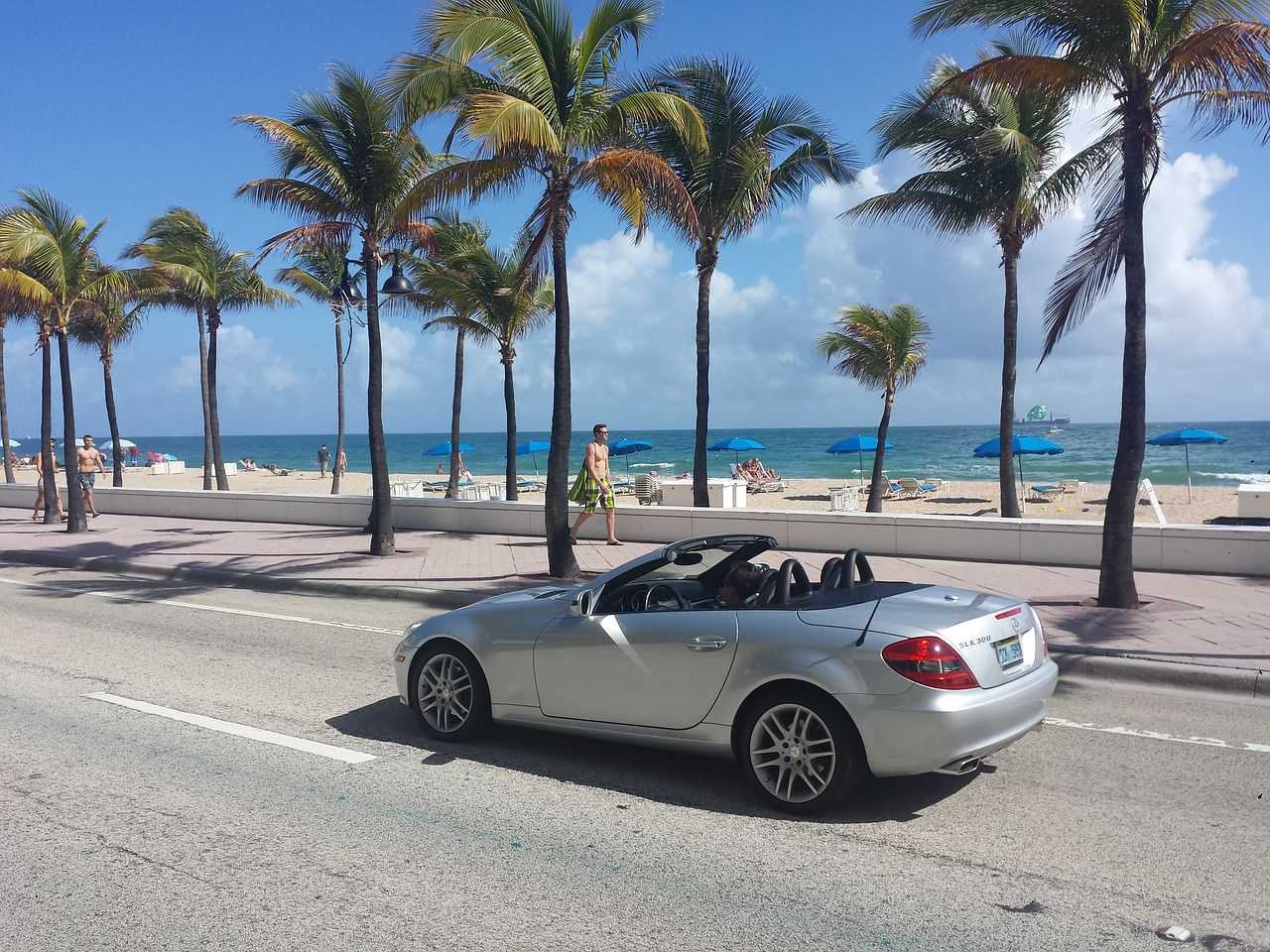 Ocean Drive has amazing restaurants and cafes with music blasting out of every outlet. Many have live music like Katrina and Oceans Ten. As you pass it’s a a bit like having the radio change channel with every step. This is a long stretch and Thursday to Sunday, it seems everyone is out enjoying the evening air, and nightlife.

But probably its most interesting quality is its architecture. There are plenty of Art Deco examples, but there is also the Mediterranean Revival and Miami Modern (MiMo) architecture that appeared on the streets in the 1950s.

To explore, start at 728 Ocean Drive where now stands the 1950s inspired Johnnie Rockets hamburger bar. Originally it was the location for Irene Marie Models, a model agency – the first in Florida. They were pivotal in bringing the beautiful people to South Beach.

What’s more, this spot between two art deco hotels – the Beacon and the Colony – also has a claim to fame as the location of the Sun Ray Apartments where Al Pacino’s chainsaw scene in the 1983 film Scarface took place.

If you make it to 1250 Ocean Drive you will see the retro-futiristic facade of the Carlyle, where The Birdcage was filmed. On the way you will pass Gianni Versace’s former villa, Casa Casuarina and its stylish and unmissibable black and gold tipped gates. The eminent fashion designer was shot and killed in front of it in 1997 at point blank range while returning from buying a newspaper at the 24/7 News Cafe opposite.

The property has since been turned into a luxury 10-bedroom boutique hotel and restaurant called The Villa by Barton G. Inside is a spa and glamorous mosaic-tiled swimming pool designed by Versace with much Italian flare.

But be warned: You may find that when walking the length of Ocean Drive the buzzy restaurants and cafes are too much of a distraction to keep walking.

For a change of scene and for a much quieter ambience head for 5th Street. You will find a lovely triangular enclave called SoFi (South of Fifth) – it starts at Fifth to the end of the island at the 17-acre beautifully landscaped South Pointe Park.

You may find a photo shoot happening or at least glamourous people milling around. If you want more of that you could go to Nikki Beach restaurant for brunch. There is no doubting the sumptuous and appetising food served, yet it’s hard to eat when toned, tanned bodies pass you on their way to nearby sunbeds.

If you are with the kids try breakfast at The Big Pink, very retro, very pink, family-style restaurant with hefty portions that are easy on the pocket.

Wynwood and the Miami Design District 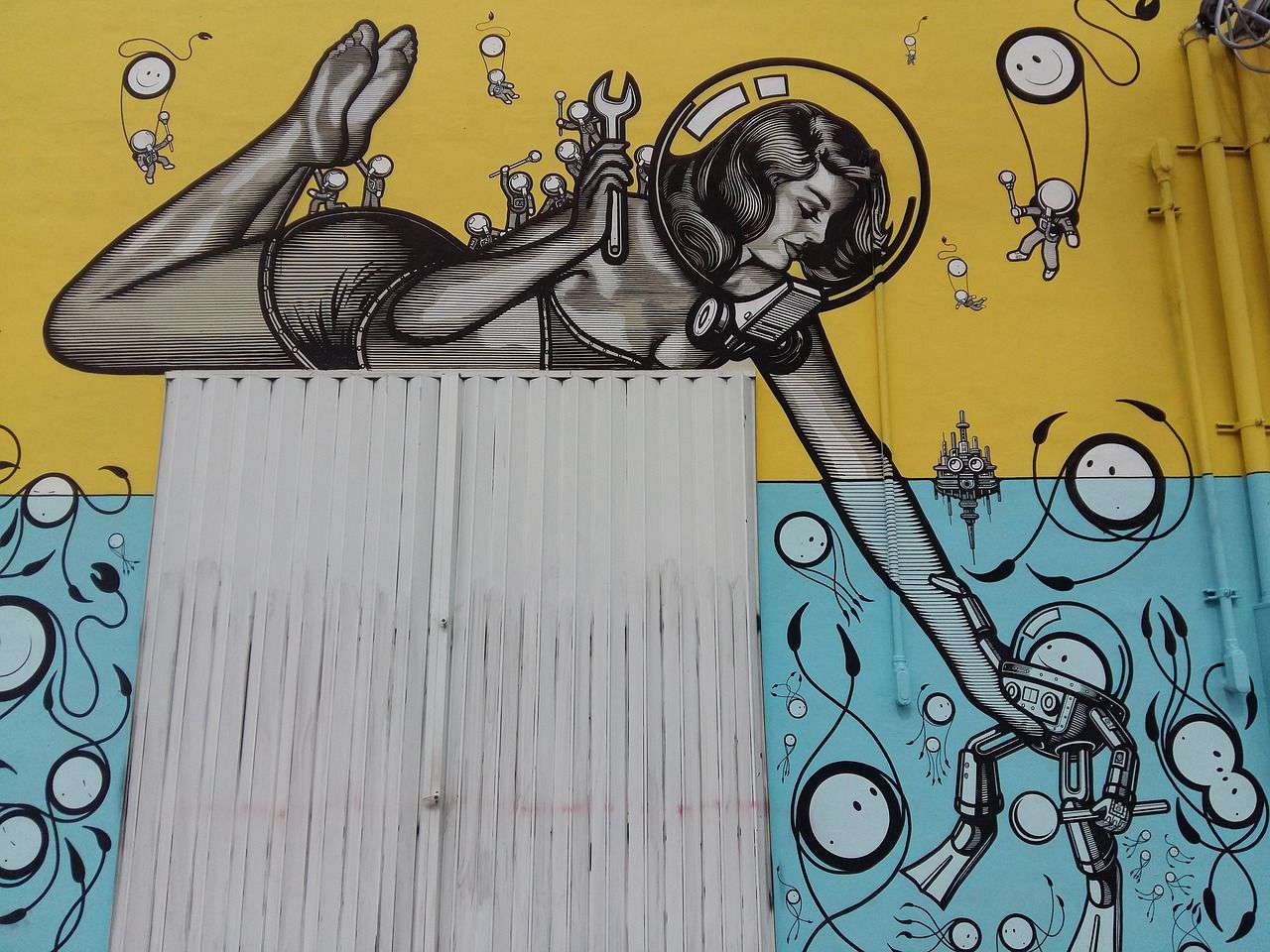 Once a rundown area the walls of Wynwood is very much the haunt of hipsters thanks to property developer Tony Goldman who had a vision of “museum of the streets”. More than 50 artists have transformed 80,000 square feet of walls into artworks and words like “edgy” and “artsy” are often thrown at it. There are plenty of art galleries too (70 at the last count) but don’t miss the contemporary art of the Rubell Family collection with works by Andy Warhol and Keith Haring.

Separated by 1-95 highway overpass is the Miami Design District. This is where designer shops, high end restaurants, art galleries all converge to offer a stylish day out.

This is quite an extraordinary outdoor mile-long shopping and chilling out area. It’s a complete contrast to the rest of Miami offering 60 high end shops in the futuristic architecture. Big names include the likes of Tom Ford, Fenci and Marc Jacobs. There’s even a triple story Hermes as well as six home design stores. Gucci has recently come on board and so has the high-end Cuban restaurant by Emilio and Gloria Estefan. There’s also the Romero Britton gallery which is a celebration of Miami’s home grown artists.

Plenty of dining options on Lincoln Road from a casual drink or full-blown dinner. Or even some cafe culture with the chance to people-watch along the long tropical styled broadwalk. Try the Meat Market has become a hotspot offering sizzling steakhouse style dishes and a energy to match. Or if sushi is more your bag this offers alfresco dining and an indoor lounge where you can dine to the backdrop of a mural by California-based street artists Aaron de la Cruz.

The Cuban legacy is very much part of Miami’s DNA. Places like El Titan de Bronze still roll cigars by hand every day and locals play dominoes at Domino Park. You’ll soon get into the swing of it all especially on Calle Ocho (Southwest Eighth Street) on the main drag when all your senses become alert to the myriad Cuban experiences; the stucco houses, the street art, the sounds Samba music that escape from music stores and restaurants, rum is easy to come by, fruit markets energise the air with citrus aromas and food around these parts is pretty rustic and includes a repertoire of chicken, rice and platanos – fried sweet bananas.

Whether or not you choose to explore, the beauty of Miami is that you can just be and enjoy the cosmopolitan vibe and a wonderful beach lifestyle surrounded by as much beauty as a city can muster.

Ditch the Art Deco hotels as you may find their rooms a tad small. So check out Ritz-Carlton South Beach at One Lincoln Road as it has a great kid’s facility called Ritz Kids. Part of the offering is a choice of full or half-day supervision on the beach and poolside activities for children from 5 to 12.


Fun things to do include Watson Island and the tropical zoo called Jungle Island where you can enjoy the beauty of tropical birds, wild cats and monkeys and plenty of close-up experiences.

The busiest time is from November to April. This is when Americans holiday here. During the day temperatures hover min the mid 20s°C, though the odd chill should be expected.

Summer months see temperatures rise to around 30°C but tend to be more humid. In fact this is low season and hotel rates tumble – the best bargains can be had in August and September.

Get there in December for the Miami Beach Art Basel art fair. It’s North America’s biggest and buzziest.