Travellers flying to the US face security crack down and questioning 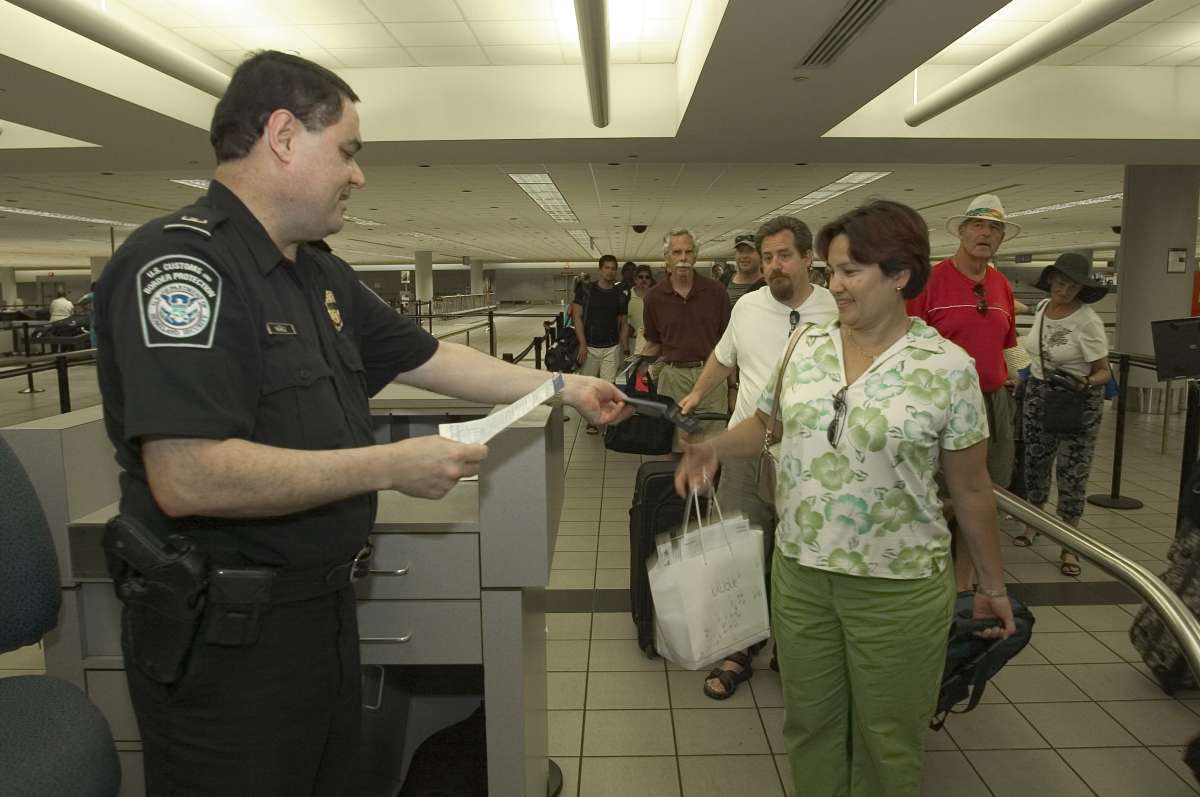 No-one likes getting to the airport three hours early to catch a flight but this may become necessary for passengers flying into the USA.

New security measures mandated by the Department of Homeland Security apply to anyone flying in to the United States from anywhere in the world. All airlines must comply and in terms of numbers the new regulations affect 2,200 flights from 280 airports in 105 countries, 180 airlines, and approximately 325,000 daily passengers.

Both American citizens and foreign nationals may find themselves being questioned by airline employees prompting fears of extended delays for passengers.

It’s unclear exactly how the new security interviews will be implemented i.e. a form to fill in or a verbal quizzing. However measures include “heightened screening of personal electronic devices” and stricter security procedures around planes and in airport terminals.

Lisa Farbstein, a spokeswoman for the US Transportation Security Administration said:

Airlines had been given 120 days to meet the new regulations which require additional checks on passengers.

Some airlines are advising passengers to check in earlier for flights, but British Airways insisted its flights would be operating as normal.

Lufthansa Group, which includes Lufthansa, Austrian Airlines, Swiss, and Eurowings, said travellers to the US might face ‘short interviews’ at check-in or at the gate.

Air France said it has begun the new procedures at Paris Orly Airport and on November 2, at Charles de Gaulle Airport. It said the extra screening would mean questionnaires handed to all passengers.

Emirates said it was starting ‘pre-screening interviews’ at check-in desks and boarding gates in Dubai for transit and transfer fliers, while Hong Kong based Cathay Pacific has suspended self-drop baggage services and said US-bound passengers would be subject to a ‘short security interview’.

Royal Jordanian said it would begin the new procedures in mid-January after US authorities granted its request for a delay in implementing the measures.

EgyptAir said that new measues include more detailed searches as well as interviews.

Germany’s Lufthansa Group said that “in addition to the controls of electronic devices already introduced, travellers to the USA might now also face short interviews at check-in, at document check or (at their) gate.”