Home Travel News Flights resume from the UK to Tunisia after 3 years but are holiday-makers willing to go back?
Travel NewsTunisia

Flights resume from the UK to Tunisia after 3 years but are holiday-makers willing to go back? 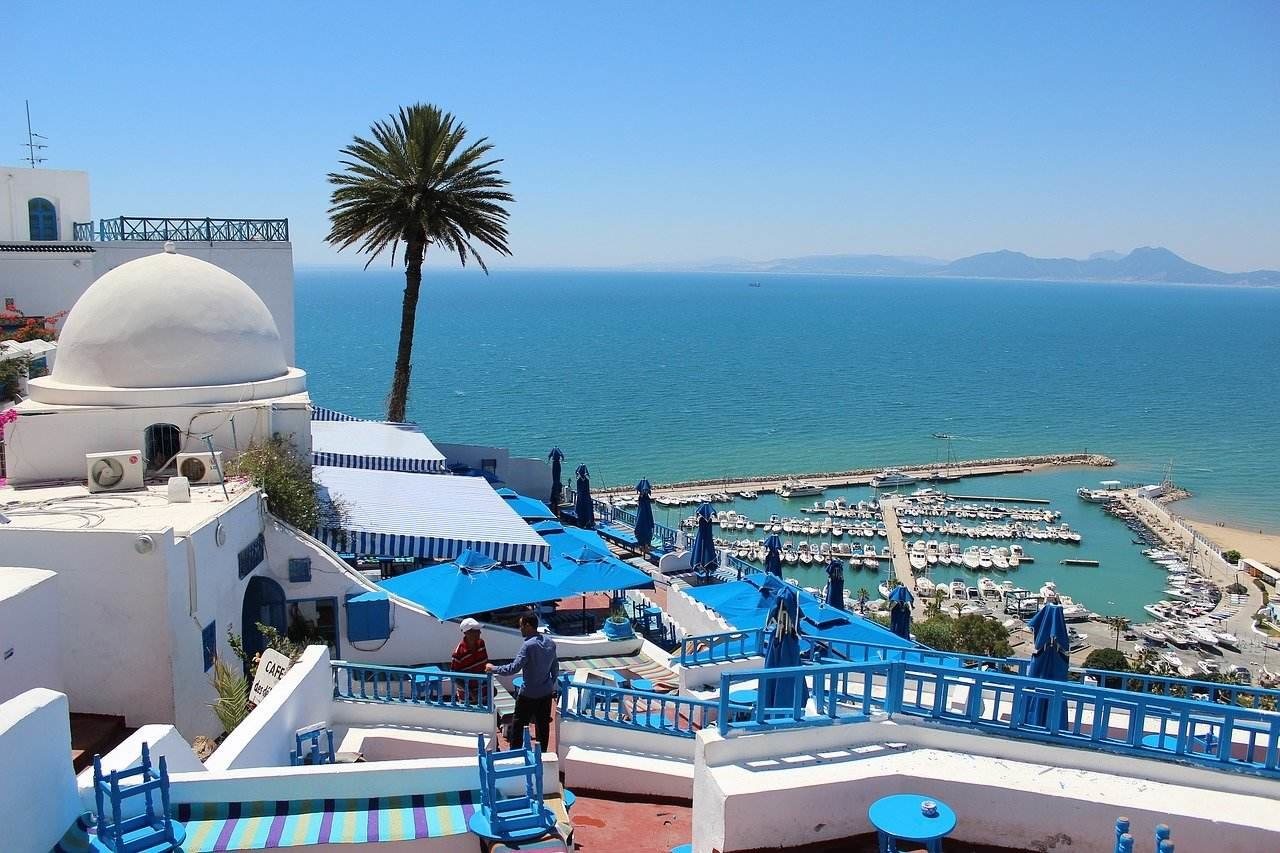 The very first charter flight out of the UK for almost three years took off this morning (13 February 2018) from Birmingham airport to Tunisia carrying more than 200 passengers. It is one of three flights out of the UK today heading for Enfidha-Hammamet International Airport around 50 miles south of the capital, Tunis.

This was the first opportunity for flights to resume since June 2015 when 38 holiday-makers on holiday with TUI were massacred by a Tunisian jihadist gunman whose assault rifle had been hidden inside a rolled-up parasol on a beach in Sousse.

The gunman, Seifeddine Rezgui, who was eventually cornered in a nearby backstreet, was shot dead by police. The bullet holes on the wall are testament to what took place.

All flights on UK airlines and package holidays were cancelled in the summer of that year after two terrorist incidences aimed at tourists. In the same year 20 cruise passengers on an excursion were killed at Bardo Museum in Tunis.

The Foreign Office responded with a warning against travel to Tunisia due to the high risk of terrorism. Though Tunisia was taken off the no-go list in July 2017 there was a reluctance by tour operators to return. Until today.

No doubt this is welcome news for Tunisia who has seen visitor numbers plummet. According to Tunisia’s ambassador to London, the year before the attacks, there were 430,000 visitors from Britain. Last year there were just 28,000.

At the moment, you can only travel to Tunisia with Thomas Cook.

If holiday-makers are worried about travelling there, there is no sign of it as all three Thomas Cook flights flying from Birmingham, Manchester and Gatwick airports today were fully booked.