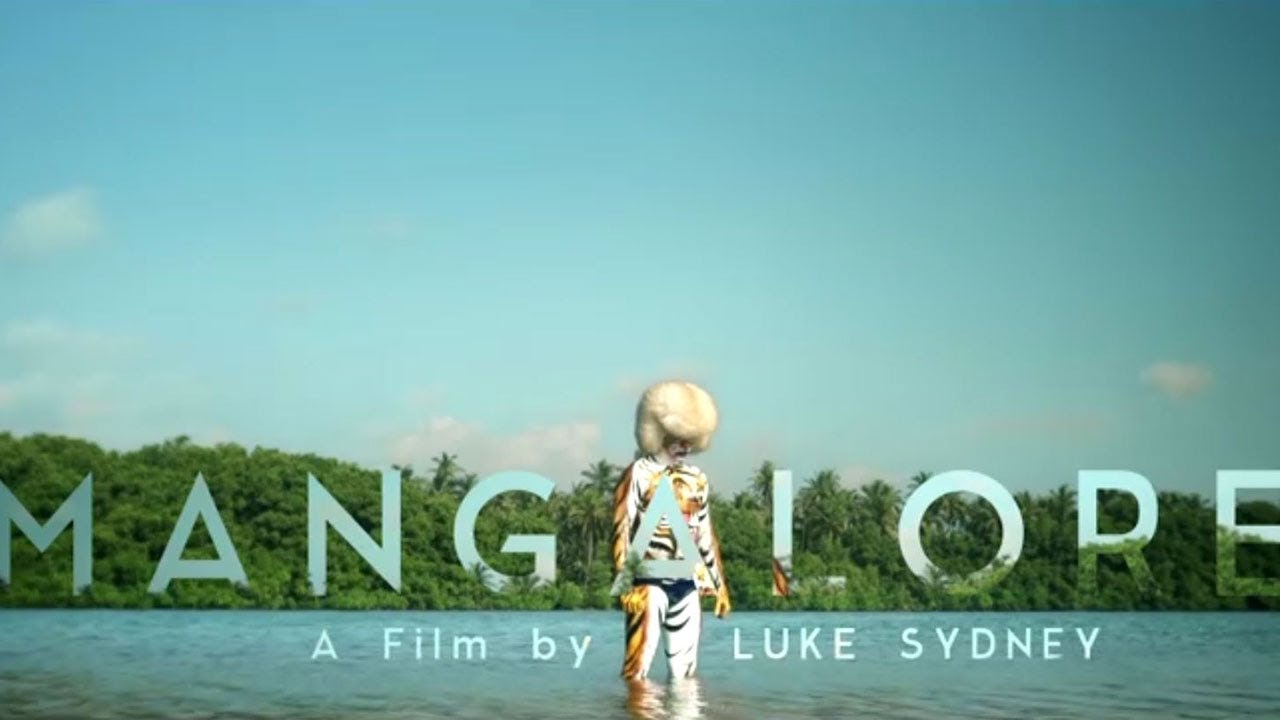 Mangalore (or Mangaluru) is the chief port city of the Indian state of Karnataka. Lying on the backwaters of the Netravati and Gurupura rivers, Mangalore is often used as a staging point for sea traffic along the Malabar Coast. The city has a tropical climate and lies in the path of the Arabian Sea branch of the South-West monsoons. The city’s landscape is characterised by rolling hills, coconut palms, freshwater streams and hard red-clay tiled-roof buildings.

DID YOU KNOW? Mangalore was named after the deity Mangaladevi. According to local legend, a princess from Malabar named Parimala or Premaladevi renounced her kingdom and became a disciple of Matsyendranath, the founder of the Nath tradition. Having converted Premaladevi to the Nath sect, Matsyendranath renamed her Mangaladevi. She arrived in the area with Matsyendranath, but had to settle near Bolar in Mangalore as she fell ill on the way. Eventually she died, and the Mangaladevi temple was consecrated in her honour at Bolar by the local people after her death. The city got its name from the temple.