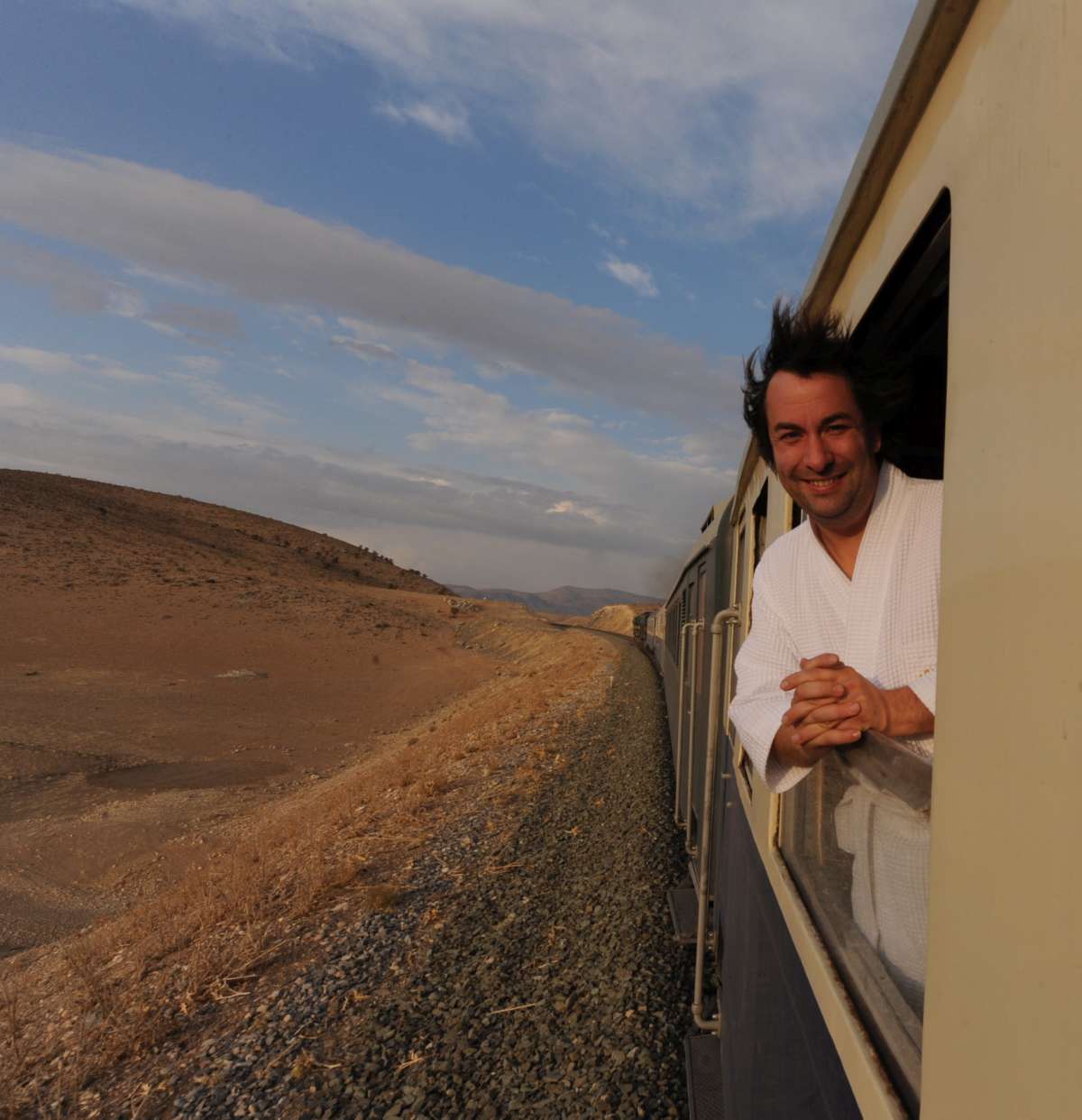 The Orient Express. Thomas the Tank Engine. The Flying Scotsman. There is something about railway locomotives that thrills us, especially when we are children, but even once we are fully grown, we still can’t quite throw off the excitement of going on a train ride.

Thankfully, British Rail, broken ticket barriers, and the commuter crush at Waterloo don’t even come into the picture: they all fall into an additional, 20th and 21st century circle of Dante’s Hell.

The railway journeys we are talking about are railway adventures, where the train, the landscapes you travel through, and the final destinations, are all something very special indeed.

In the 1800s, the arrival of the railways, first in Britain and then further afield revolutionised travel for everyone. For the very first time, the masses could leave their homes, head to the cities or to the seaside, or strike out and populate frontier lands. New lines opened up the unvisited wildernesses of Canada, Russia and sub Saharan Africa, making them accessible like never before. If you were so inclined, you could hop onboard a train in London and (barring a change or three) end up on the Sea of Japan.

Our Top 5 Train Journeys span four continents and every imaginable terrain. Although they are disparate in their routes, classes of carriage, and costs, what they all offer is an irresistible sense of discovery, of adventure. The business traveller might now choose to fly from A to B because it is faster, but the experience of flying simply cannot compare with the finer aspects of train travel. Take advantage of this oversight, and book your next adventure by train. 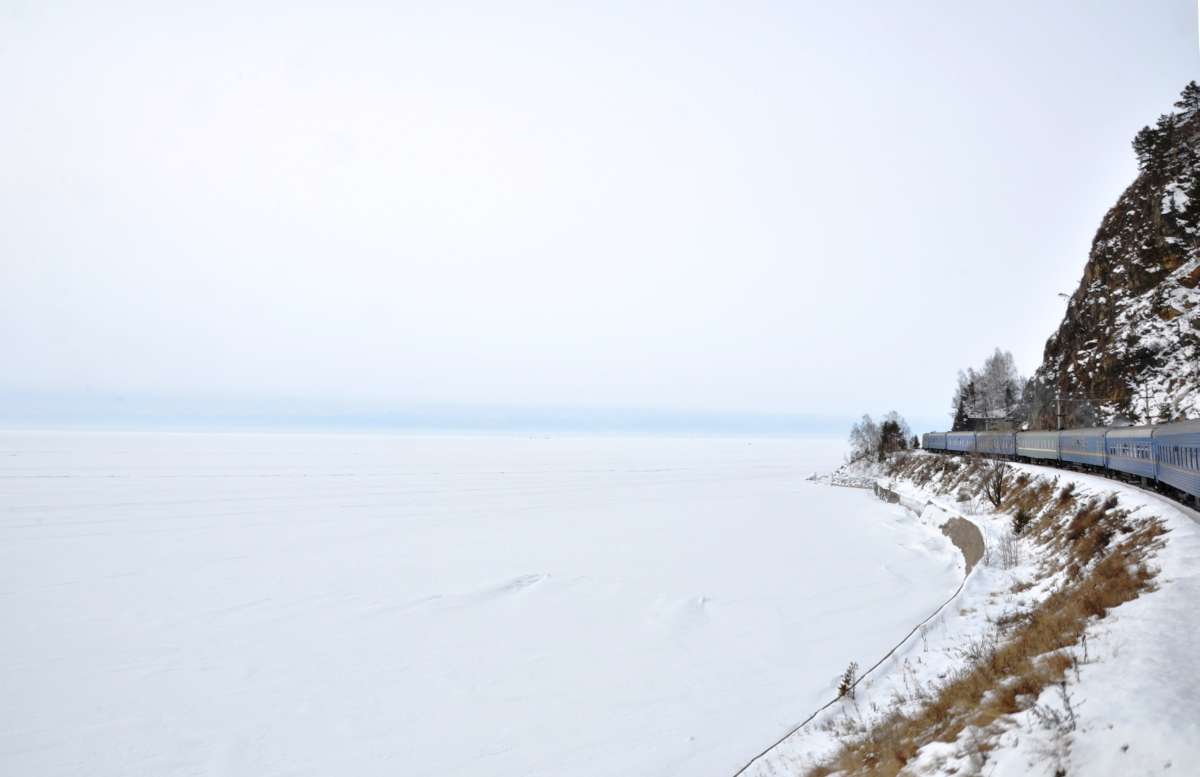 If you are looking for a strikingly beautiful, memorable winter vacation, look no further than Siberia. We are not having you on. Having ridden the entire length of the world’s longest railway, the 5,772 mile long Trans-Siberian, now four times in less than a year, we can confirm that this is ultimate long-distance train ride. Whether you choose to travel eastwards from Moscow to Vladivostok, or to take the trip in reverse, you can luxuriate onboard the amply heated Golden Eagle Express whilst you admire the views from your window. Highlights of the journey include the possibility of walking on the frozen Pacific Ocean, taking a day trip into Mongolia to visit nomads in their gers, stopping at the Lake Baikal Ice Festival for dog sledding and a hovercraft ride, and, of course, an awful lot of ice-cold vodka. 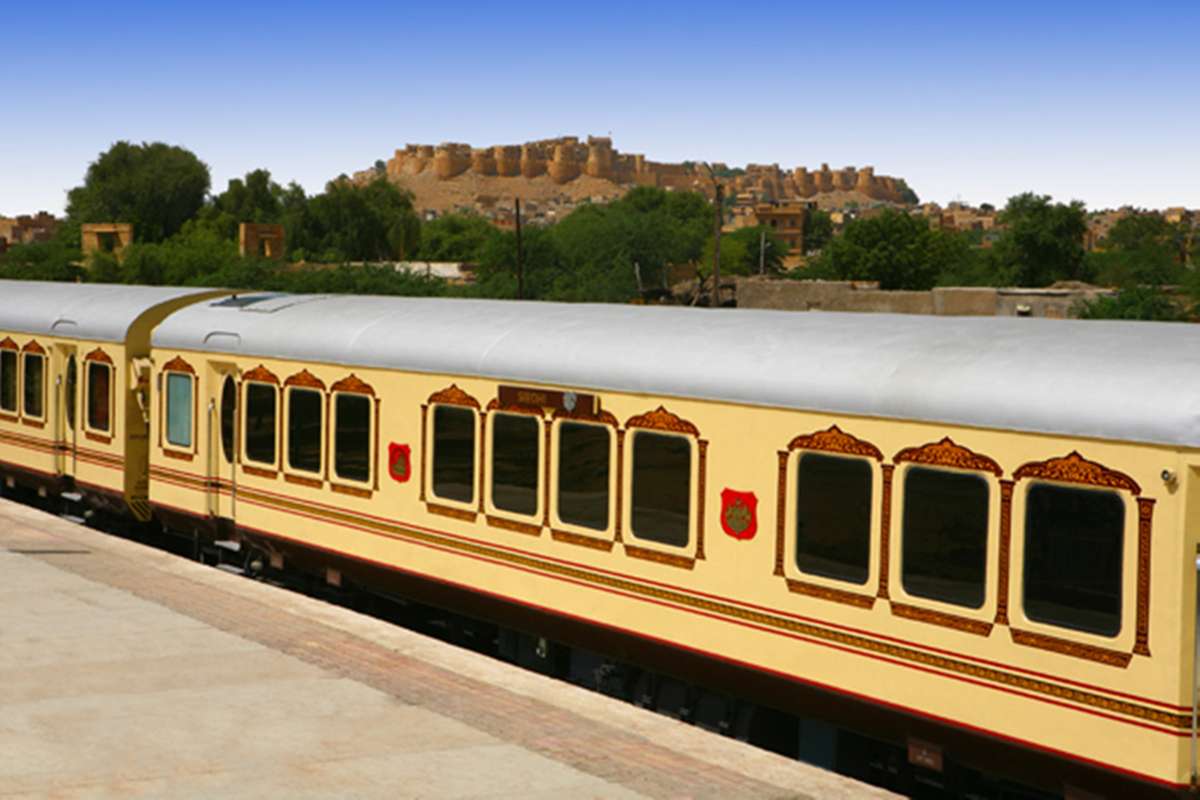 If you have ever wondered what it would be like to travel like a king, step aboard the Palace on Wheels. Each of the 14 splendidly regal carriages are named after one of India’s princely states, whose maharajas frequently crisscrossed the subcontinent in their opulent private trains. Today the carriages combine the best aspects of a bygone era (antique furnishings, original artworks and personalised service) with modern amenities, making it an exceptionally comfortable ride. You can dine each night in the restaurant car, or have an intimate dinner in your room, and by day take in the architectural and cultural wonders of India: the Pink City of Jaipur with its Amber Fortress and Palace of the Winds; the Blue City of Jodhpur with its imposing Mehrgarh; and the desert citadel of Jaisalmer, surrounded by camels and sand dunes. The train returns to Delhi via the lakeside city of Udaipur and, of course, the unmissable, unmatchable Taj Mahal.

We might associate the boom in railways with the Industrial Revolution, but the international railway network is still expanding at a rapid rate, opening up all manner of new destinations. For the first time ever, you can now take a luxury train all of the way from Budapest to Tehran, crossing Lake Van with the locomotive and carriages on a ferry for the relatively short distance of absent track.

Over the course of two weeks the train crosses five diverse, yet equally fascinating countries, and arrives triumphant in the Islamic Republic of Iran. It is the only European private train allowed into the country, and itinerary highlights include the breathtakingly beautiful domes of Isfahan; Shiraz, the city of gardens and poets; and the unforgettable Achaemenid ruins of Persepolis, where Darius the Great once ruled.

The shortest and most affordable of the world’s best railway journeys winds its way up the Pacific Coast from Eugene, Oregon to Vancouver. It’s just 12 hours long but my does it pack a punch! Not only are there incredible ocean views, but to the other side are the mountains: Mount Rainier and Mount Baker both put in impressive appearances. If you are not yet sure of the virtues of train travel and want to test your toe in the water, metaphorically speaking, you won’t be disappointed if you start with the Amtrak Cascades. 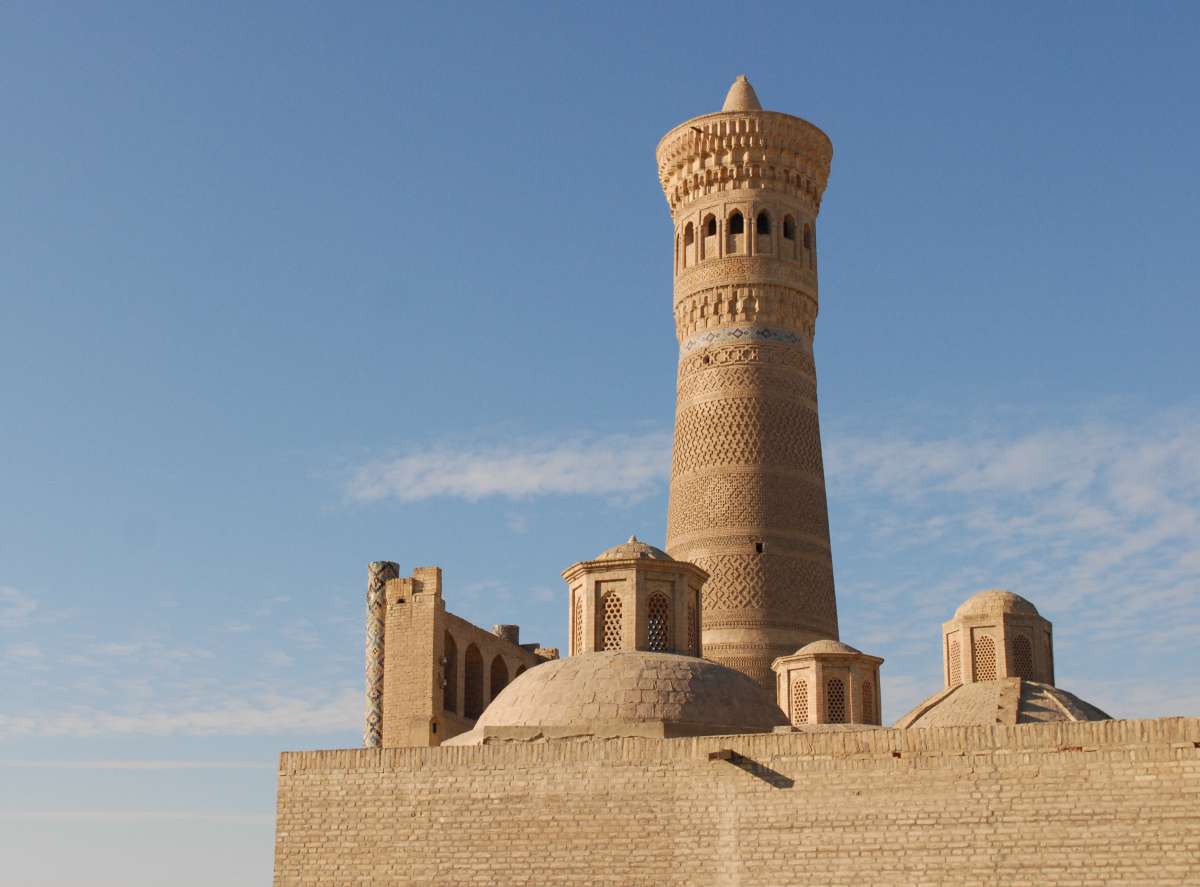 The overland trading routes of antiquity, ridden by Marco Polo, Genghis Khan and their associates on horseback, were usurped almost overnight by the railways, yet thankfully that brought these almost mythical lands within our reach. James Elroy Flecker inspired us with his Golden Road to Samarkand, and indeed you will never forget your first glimpse of that magical city, nor of Khiva and Bukhara, of the Terracotta Warriors, or of the Great Wall.

Travelling by train from Moscow to Beijing along the Silk Road gives you an appreciation of the natural wonders of our world too. The steppes and mountains of Central Asia and western China are majestic in their size and variety, and when you travel for days through the deserts, you have unlimited respect for those earlier travellers who made their way across on foot.