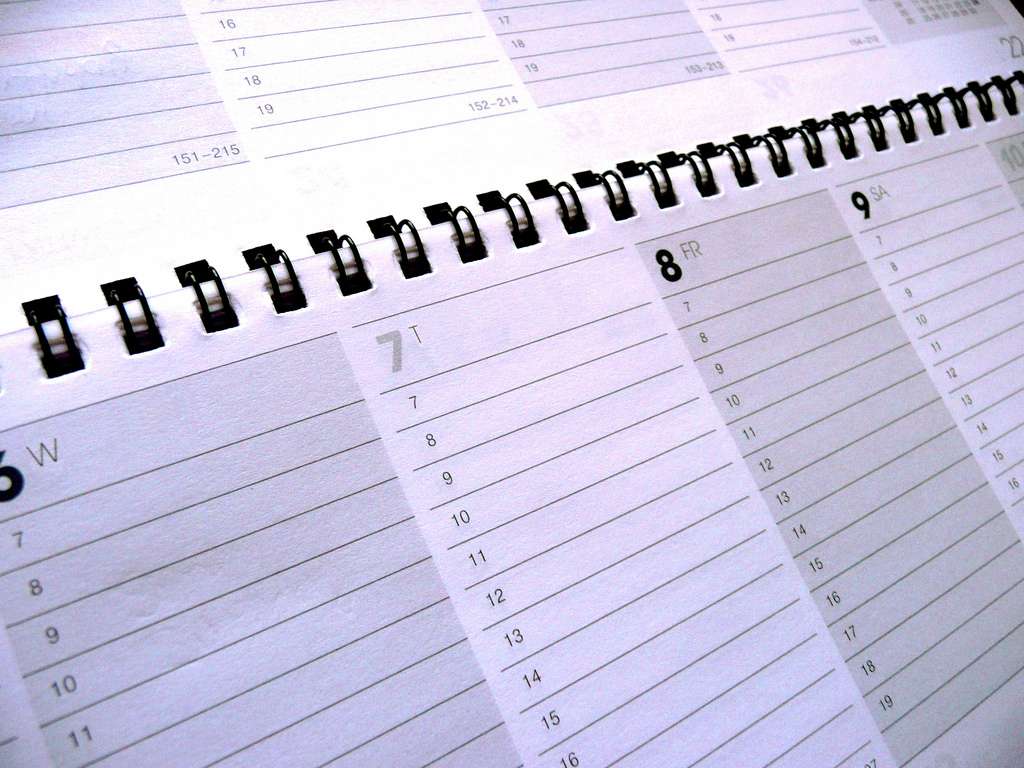 Online independent travel agent, Sunshine, has conducted research of more than 1,000 people across the UK to find the average time spent preparing for 7 days abroad and winding down once home from the holiday.

A new study has revealed that the average 7 day holiday in fact stretched out to 15 days.

How long does it take you to prepare for a week abroad?

When asked How long does it take you to prepare for a week abroad? 52% of people said 5 working days, saying that ‘excitement becomes priority’ and 38% of people said that the last two days at work before going abroad they ‘lose concentration’.

11% of people found the last week of work ‘stressful’ and 2% said that it takes focus away from the much needed break. On average, those asked said they spend at least an hour a day at work looking at images and reviews of their holiday destination on the week prior to the trip.

How long does it take to get back into work mode fully, after 7 days abroad?

When asked How long does it take to get back into work mode fully, after 7 days abroad? 61% said that the first 3 days they ‘can’t focus and concentrate’ and that it was Thursday before they felt ‘fully committed’ to the job.

23% of people said that they phoned in sick to work on the first day they are due back from their week away, claiming jet lag, delayed plane or upset stomach. While 6% said that they purposely booked an extra day’s annual leave to recover from the trip abroad.

On average, those surveyed said it takes a further 2 weeks to get all of their clothes washed and for life to ‘return to normal’ after just seven days abroad.

Plan an extra day off after your holiday

Chris Brown, co-founder of Sunshine, had the following to say:

“People do say that you most need a holiday when you have returned from a week in the sun! I agree with the 6% that plan an extra day off after their holiday to recover, it is a good idea to give yourself some time to reflect on the holiday, and prepare yourself for the week ahead.

“Preparing for the holiday is half the fun, it can take a week or more to get everything prepared for the week away, perhaps people should consider flying on a Monday, that way they have the weekend to fully prepare. An extra weekend should ease the stress as well and limit the pressure.”

24 romantic hotels around the world