Rishi Sunak acknowledged that "Airports are huge regional employers", and the measure is designed to boost domestic travel. 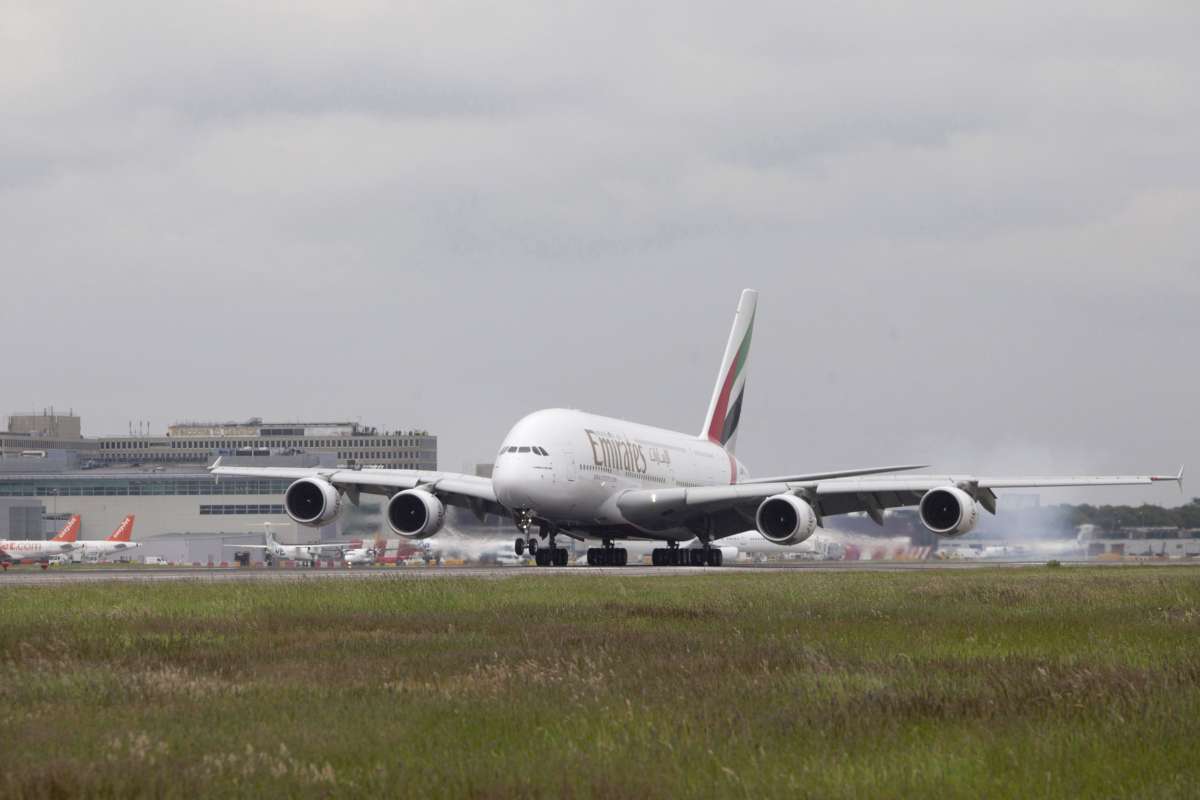 APD is a UK tax levied on flights that start in the UK and is calculated based on the distance to the destination and seat class.

Why is APD being cut on domestic flights?

Rishi Sunak acknowledged that “Airports are huge regional employers”, and the measure is designed to boost domestic travel. However, APD hit domestic flights the hardest. When a flight begins and ends in the UK, the return leg is taxed too. A similar flight abroad is only taxed on the outward bound flight.

“Right now people pay more for return flights within and between the four nations of the United Kingdom than they do when flying home from abroad.

“We used to have a return leg exemption for domestic flights, but were required to remove it in 2001. But today, I can announce that flights between airports in England, Scotland, Wales and Northern Ireland will from April 2023 be subject to a new lower rate of air passenger duty.”

There are currently two destination bands. A third is to be added:

Less than 5 per cent of passengers will pay more. Those who fly furthest will pay the most.

Rishi Sunak is reducing the flat-rate tax on departures between Great Britain and Northern Ireland to zero – cutting the cost of a domestic return flight connecting England, Wales or Scotland with the airports of Belfast or City of Derry by £26.

For travellers in business class, for example on British Airways between London Heathrow and Belfast City, the airfare will fall by £52.

Flights to airports in the Scottish highlands and islands have always been APD-exempt.

The chancellor has also announced that he will be investing £21billion for roads and £46 billion for railways to connect UK towns.