Do airlines deliberately split up passengers who refuse to pay extra for allocated seating? 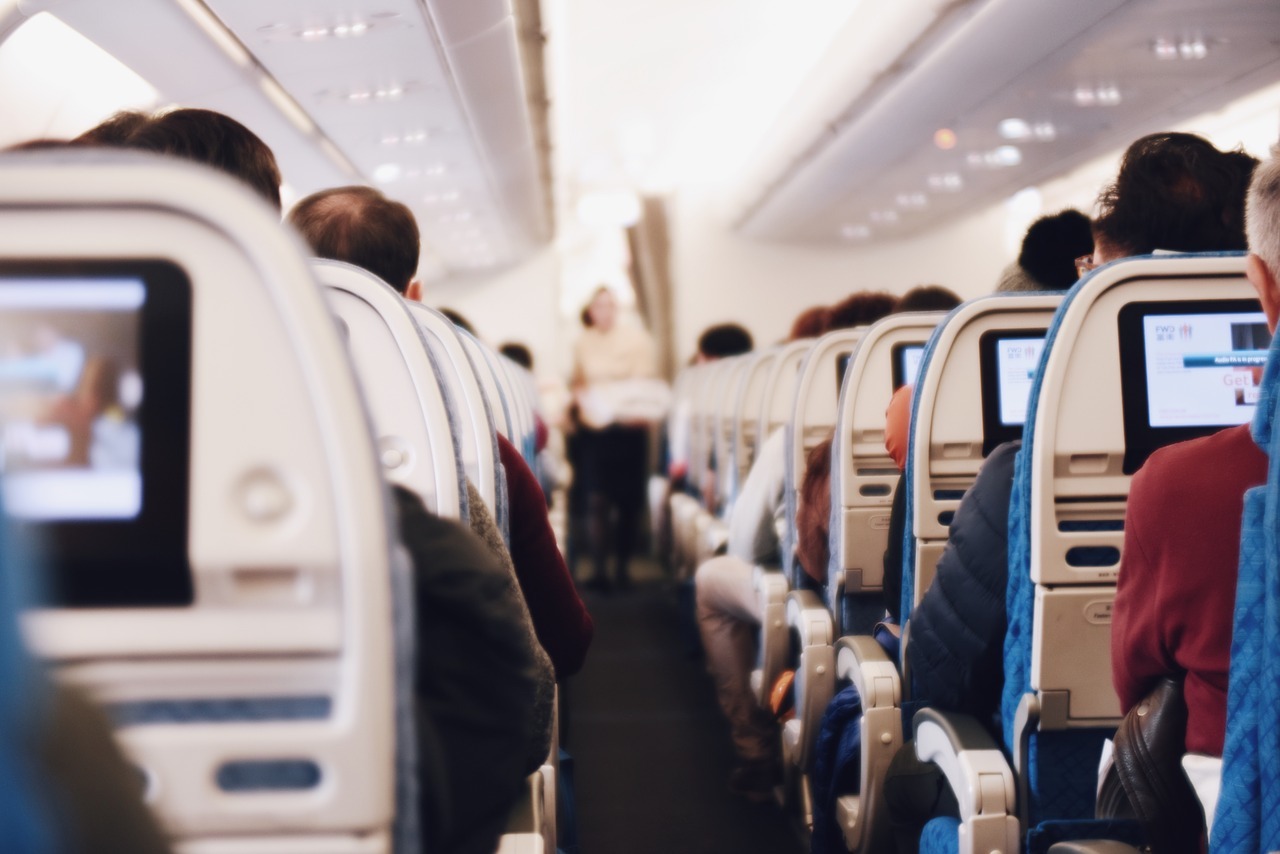 As I travel alone much of the time I don’t give much thought to allocated seating as it doesn’t apply often unless it is for extra legroom. However, a recent flight out of Heathrow has changed that.

On this flight, there was the usual kerfuffle as passengers found their seats and amid all that, a little girl of around 12 years of age was distraught to find herself seated away from her family. She was constantly popping her head up in search of Mum. Mum, also distraught, was sending reassuring messages to her daughter across the rows.

The couple sitting in the A and B seats in the same row as Mum were reluctant to swap because they had paid for allocated seating to be together.

Mum beseeched the air hostess for help who, in the end, sorted out this crisis by moving amenable passengers around.

The scene was stressful for everyone who witnessed it and highlighted the dangers of not paying to sit together on a flight.

So it is with some relief to note that the Civil Aviation Authority (CAA) has brought this issue to light by asking the questions we all want answers to.

Should airlines be charging for allocated seating?

The scenario I highlighted begs the question: should airlines even be charging for allocated seating when children are part of the party? Andrew Haines, chief executive of the CAA, said:

Airline seating practices are clearly causing some confusion for consumers. Airlines are within their rights to charge for allocated seats, but if they do so it must be done in a fair, transparent way.

Our research shows that some consumers are paying to sit together when, in fact, they might not need to.

According to a survey by The Civil Aviation Authority (CAA), out of the 4,000 passengers asked, 18 per cent of passengers said they had been separated from their travelling companions when they chose not to pay to sit together. Interestingly the incidence of this occurred far more with Ryanair where 35 per cent of respondents experienced the separation. That’s almost twice the average.

So when did paying for a seat come into being?

It all started in 2011 when low cost airline, easyjet, rolled out BOSS – which stands for “bums on selected seats”. This initiative got a thumbs up for passengers like myself who dreaded firstly, having to join in the chaotic run to board the plane and secondly, the ensuing scrum to find a seat. Even then there was no assurance of being seated with your group.

After having bedded their passengers into BOSS, the airline launched the “pay extra to choose your seat” system in 2012.

It was a successful punt and a huge money-spinner. Other airlines started to do it too and the CAA say £390 million a year is now spent by UK fliers to ensure they sit together.

Why is the CAA investigating?

After having received a flurry of complaints from passengers who had to endure flights seated away from their companions, the CAA is investigating whether charges to choose a seat are “fair and transparent”. For instance are flyers put under undue pressure to pay even whey they don’t need to? Or worse, are airlines are deliberately splitting up groups.

According to the survey, as many as six in 10 of those who paid to sit together did so over fears they could be split up.

Ryanair, who finds itself at the bottom of the survey, denied that they do this. Yet couples and groups often find themselves scattered around the plane and often seated in the middle seats. Ryanair say it’s the luck of the draw and not some cynical algorithm to separate people from their travelling companions.

There is no doubting that Ryanair’s flights are more often than not full to the brim, so perhaps there are fewer options for those who choose not to pay extra. This is a commercial airline and it wants to keep the more popular window and aisle seats free for people who are prepared to pay.

“We are very happy to facilitate any customer who wants a free-of-charge random seat,” a spokesperson for Ryanair says, “but we are also going to do our best to facilitate customers who are willing to pay for a reserved seat.”

How do other airlines fare?

The incidence of being separated is common among airlines such as British Airways, easyjet, Thomas Cook Airlines TUI, Jet2, Virgin and Emirates. Easyjet claim that “if passengers choose not to pay to select their seats, easyJet’s seating system is programmed to try and seat families together when they check-in online.”

Can anything be done?

Frankly, a focus on dealing with the question of seating children with their parents is paramount and obvious. The CAA says airlines must aim to seat children close by their parents – in the same row if possible, otherwise separated by no more than one seat row from accompanying adults.

The chief executive, Andrew Haines, says: “We will not hesitate to take any necessary enforcement action should it be required at the end of the review.” This could involve a default requirement to try to seat groups together.

Have you ever been separated from your group because you didn’t pay for allocated seating? Tell us your story in the comments