Home Travel News Arrivals in the UK must quarantine for 14 days or be fined £1,000 from June 8
Travel News 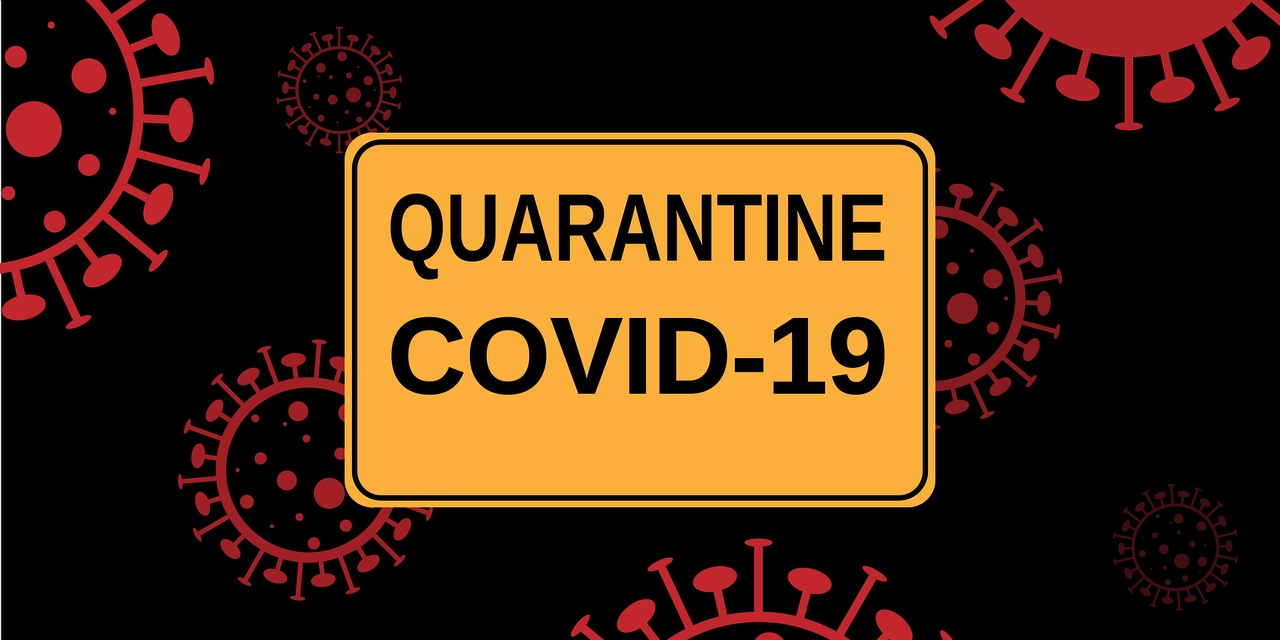 The controversial 14-day quarantine starts today for most international travellers arriving into the UK (June 8).

This time span is the incubation period of the infection and the measure is being implemented to prevent “a devastating second wave” of Covid-19 virus.

Secretay of State, Priti Patel said Public health restrictions at the border are in place:

“Now we are past the peak of this virus, we must take steps to guard against imported cases, triggering a resurgence of this deadly disease.

“As the transmission rate across the UK falls, and the number of travellers arriving in the UK begins to increase, imported cases could begin to pose a larger and increased threat.

“This is because they could become a higher proportion of the overall number of infections in the UK and therefore increase the spread of the disease.

“We are taking these measures at the right time because we are serious about saving lives and controlling the virus.

“We will be guided by the science and the health of the public and the country will always come first, which is why we are implementing these restrictions at the border now.”

She said that quarantine restrictions will be reviewed every three weeks.

The mechanics of the 14-day quarantine

An online Passenger Locator form will have to be filled in before travelling to gather personal details such as forward travel plans and the address they are staying.

Health officials will spot check at the border to ensure compliance. A Covid-19 app will have to be downloaded while still at the border.

For those who don’t have suitable accommodation will have “facilities arranged by the government at their own expense.” Foreign nationals that cannot comply or pay their own way could be removed from the UK.

Fines from £100 for failure to fill in the online form rising to £1,000 in England if the traveller fails to show that they are able to self-isolate, can be imposed. This could escalate into a prosecution if necessary.

This also applies to Britons who are returning home from a trip abroad.

There are exemptions including travellers from the Republic of Ireland, Channel Islands, lorry drivers, seasonal farmworkers and medics.

Getting home from the airport, ferry or train station should ideally be by car, driven by someone in your household where you intend to self-isolate. If not then the journey home can be by public transport going directly home.

Police will be allowed to use “reasonable force” to ensure the guidelines are followed.

The quarantine rules are due for review on 29th June. The Foreign Office is still advising against all but essential travel.

What are people saying about the 14-day self-isolation policy?

The plans have been dubbed as “idiotic and implementable” by Ryanair boss Michael O’Leary, who says they are “pointless” as the self-isolation will be applied to those coming in from countries with a lower “R” rate than that of the UK.

British Airways, Easyjet and Ryanair are looking to sue the government for “unlawful” quarantine measures.

The World Health Organisation (WHO) acknowledges that a measure like this can help with the pandemic but only in the early stages.

We will travel again say travel companies: a glimmer of light in the Covid-19 darkness