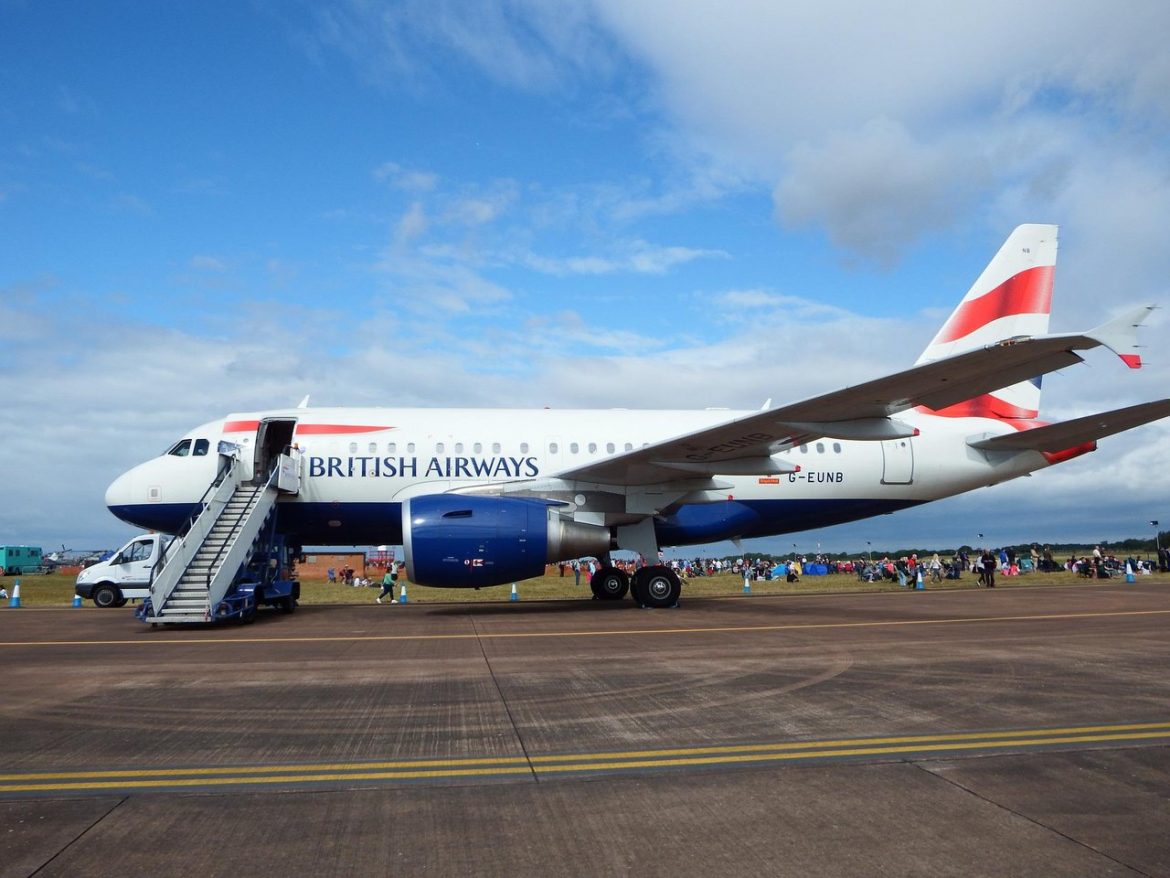 Having already cancelled tens of thousands of flights from Heathrow airport due to a lack of resources, British Airways has also stopped selling tickets for short-haul flights from Heathrow. Originally this would last to 8th August but has now been extended to 16th August.

To help maximise rebooking options for existing customers, we’ve decided to take further responsible action and limit the available fares on some Heathrow services. Short-haul flights departing from Heathrow will now be closed for sale until 15 August 2022 in all channels.

“These flights will not be available to book via ba.com or via our partners.”

It may seem a bizarre decision, especially as some of the routes are on BA’s premier services. Yet the airline does have two sound reasons:

“Acting in the best interests of passengers, we introduced a cap on departing numbers at Heathrow in order to provide better, more reliable journeys this summer.

“We are pleased to see action from British Airways, acting responsibly and also putting the passenger first.”

The action has consequences, and holidaymakers have to bear the brunt. The reduction in availability means other airlines that service the same routes are able to charge more for late bookings. Easyjet and Flybe are two airlines that will benefit.

To make matters worse for domestic travellers, there are forthcoming rail strikes to contend with, making the ability to travel around the UK harder both by rail and air.

As it stands the first date you can now book a flight from Heathrow, to destinations such as Athens, Gibraltar and Naples, are on 16 August.

There is no guarantee that this won’t be extended further and anyone looking to travel should book as soon as possible from the 16th.

Brighton: What is a flight in the BA i360 Observation Tower like?