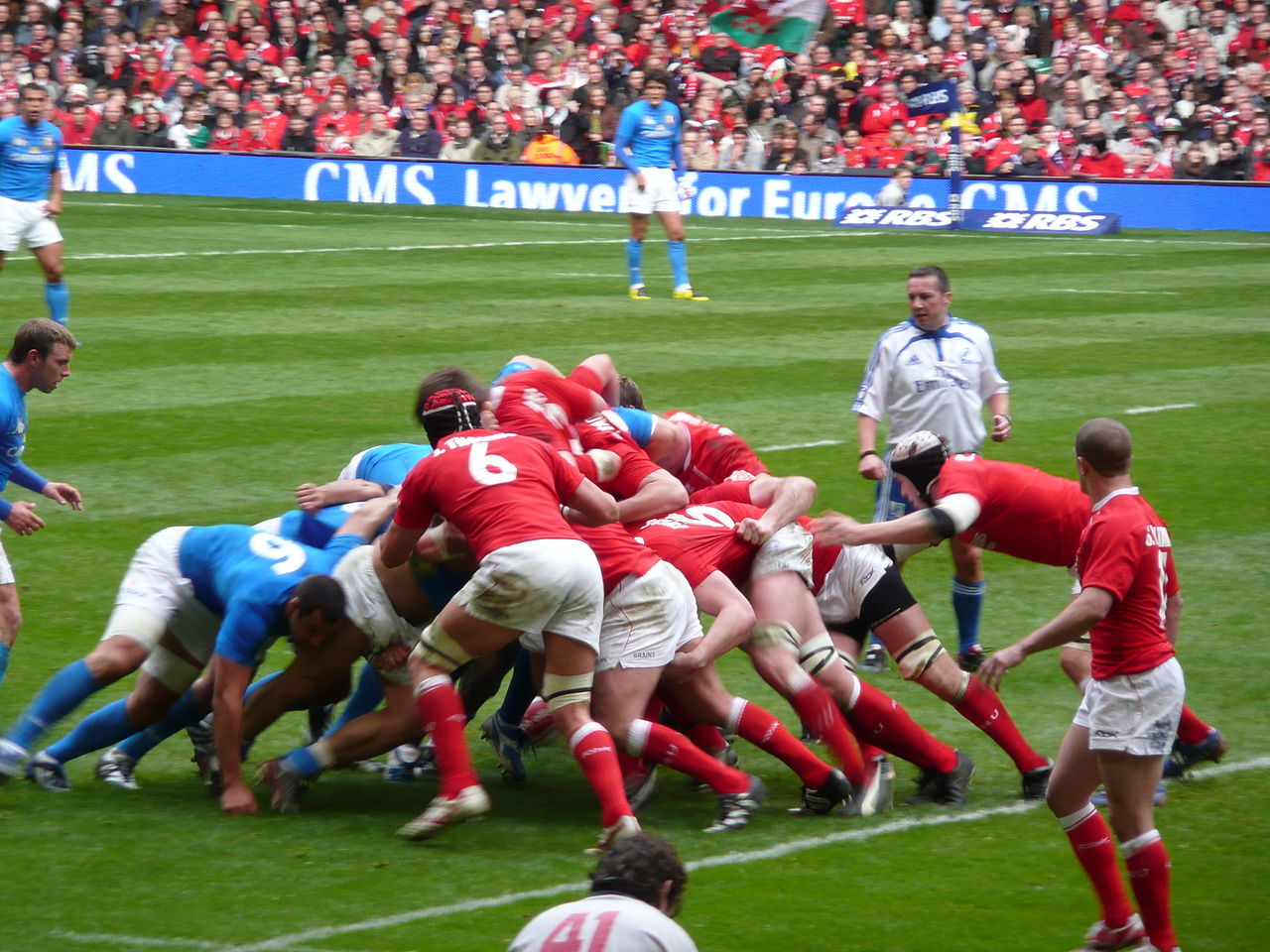 The golden age of rugby is being celebrated in Bermuda. The 21st World Rugby Classic will take place on the idyllic island of Bermuda, 8 – 15 November 2008, featuring former top players once again representing their countries in an international competition.

The tournament encompasses ten international matches and this year, defending champions, South Africa will be joined by their Southern Hemisphere compatriots – Argentina, Australia and New Zealand while the Classic Lions (England, Ireland, Scotland & Wales), France, Canada and the United States will represent the Northern Hemisphere.

At this year’s World Rugby Classic, spectators will delight in the rugby talents of former players from top-class international and British teams such as Mattie Stewart (Northampton and Scotland), Brian O’Merea (Ulster & Munster and Ireland), Shane Byrne (British Lions and Ireland), Barry Williams (British Lions and Wales) and Rory Jenkins (Harlequins and England).

The World Rugby Classic is one of the most enjoyable events on the rugby calendar. The matches are scheduled to allow plenty of time to enjoy Bermuda’s pink-sand beaches, golf courses and many other attractions, creating the ideal combination of sporting competition and social events.

All the games are played at the National Sports Centre, just five minutes by taxi from the capital Hamilton or a 15 minute taxi ride from the host hotel, the Fairmont Southampton Resort situated overlooking the South Shore beaches.

Ticket prices start from US$25 per person, per day and unreserved tickets can be purchased at the gate or at the Island Shop, Old Cellar Lane, off Front Street, Hamilton, Bermuda.

Read also: What is there to see and do in Bermuda

Has Your EHIC expired?