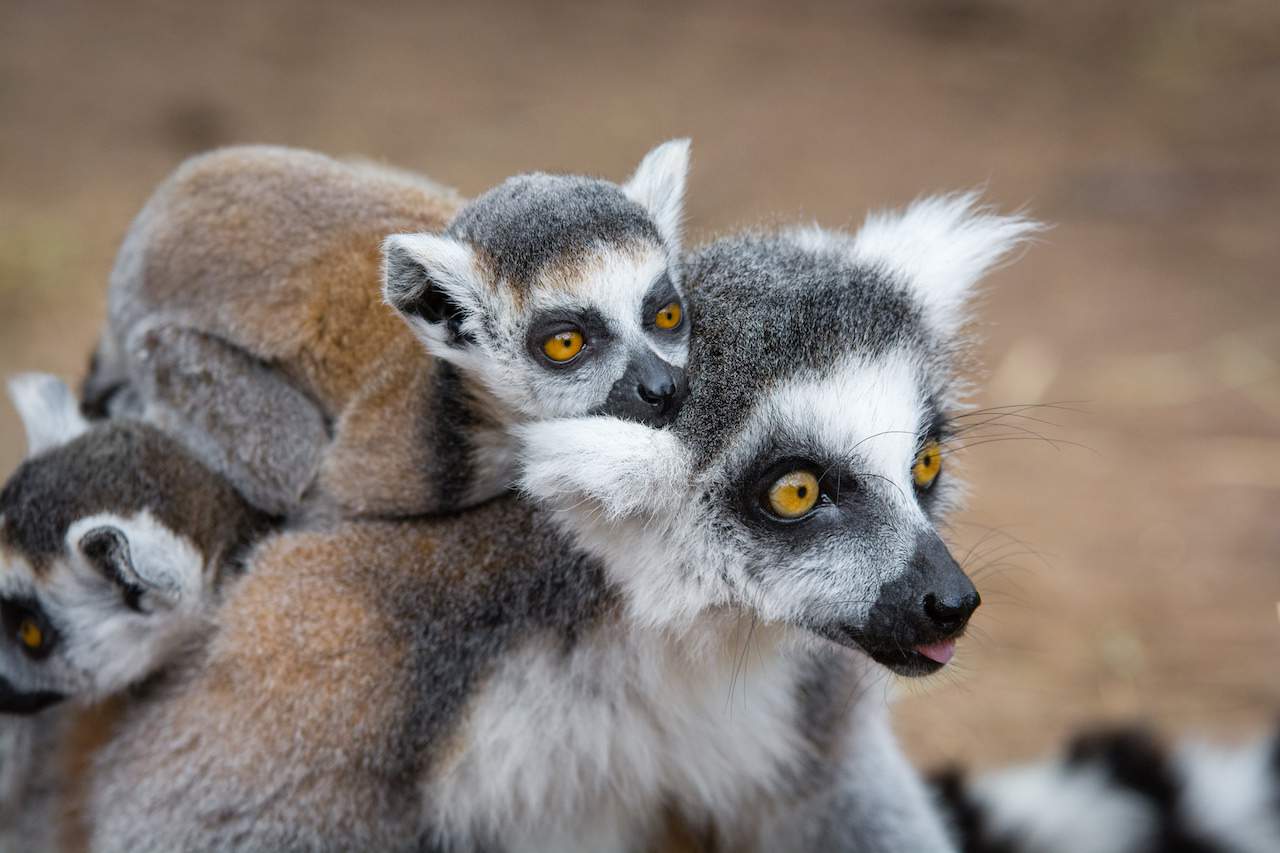 If you are a nature lover or budding photographer, Madagascar should be at the top of your bucket list. In this vast and luscious island, 90 per cent of all animal and plant species are totally unique. It also has a vibrant culture, with festivals celebrating all things Malagasy  throughout the year.

Madagascar covers almost 600,000 square kilometres (230,000 square miles), making it the world’s fourth largest island. You’ll find everything from forest-lined beaches and lowland rainforests to semi-arid deserts and active volcanoes. Unsurprisingly, this means the climate is quite varied, and weather patterns are not always easy to predict.

Seasons are not so clear-cut in Madagascar, so we have put together a guide focusing on the best months to travel to this astonishing island. 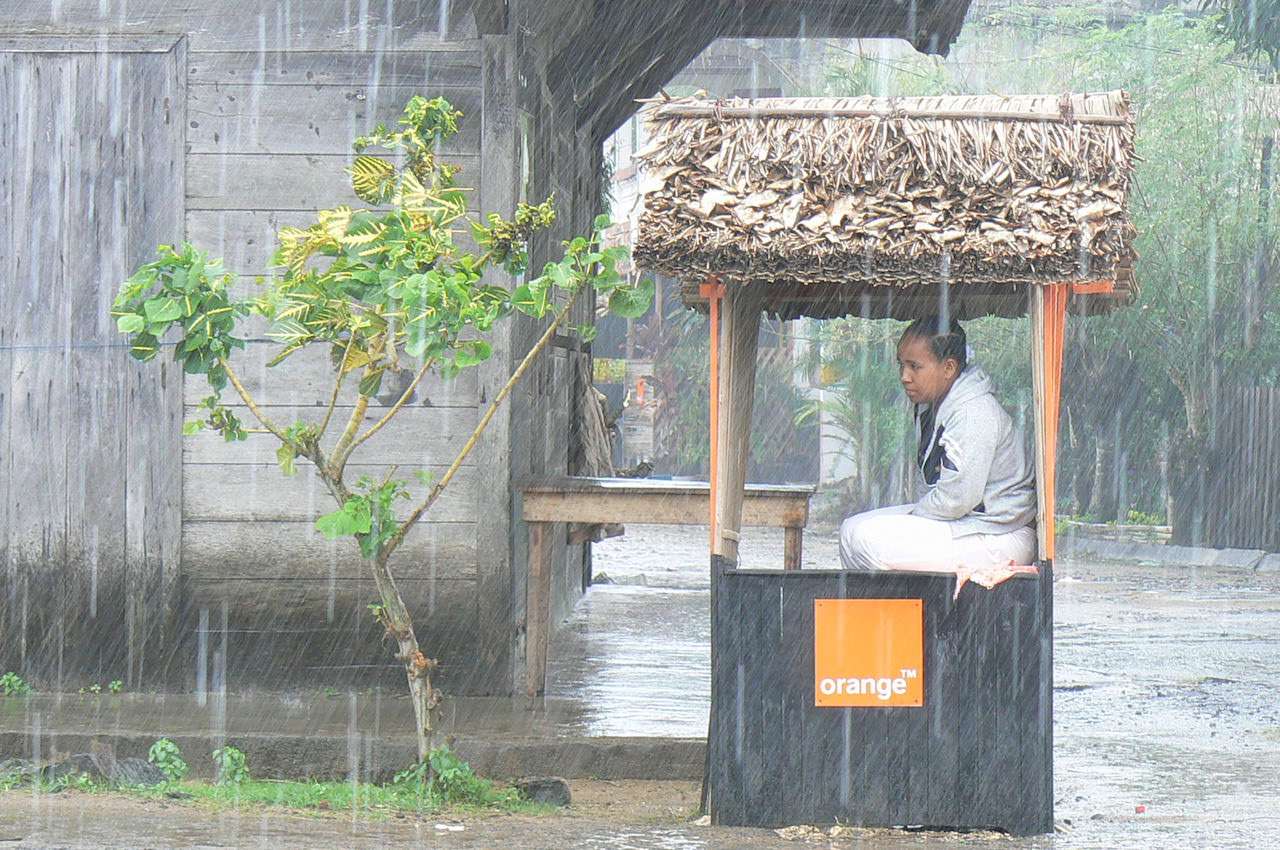 While you can visit Madagascar in the first three months of the year, you are likely to get very wet. In January rainfall can reach up to 340mm and in February there is a high risk of cyclones, particularly in the northeast of the island. March is still part of the peak rainy season, although there is a lesser risk of being caught in a cyclone.

While you may enjoy a cheap and tourist free experience during these months, many hotels, lodges and national parks will be closed due to unpredictable weather and lots of mud. This is not the best time to make the most of what Madagascar has to offer. If you are keen to avoid the tourists and don’t mind a bit of rain, April and December are much better bets. 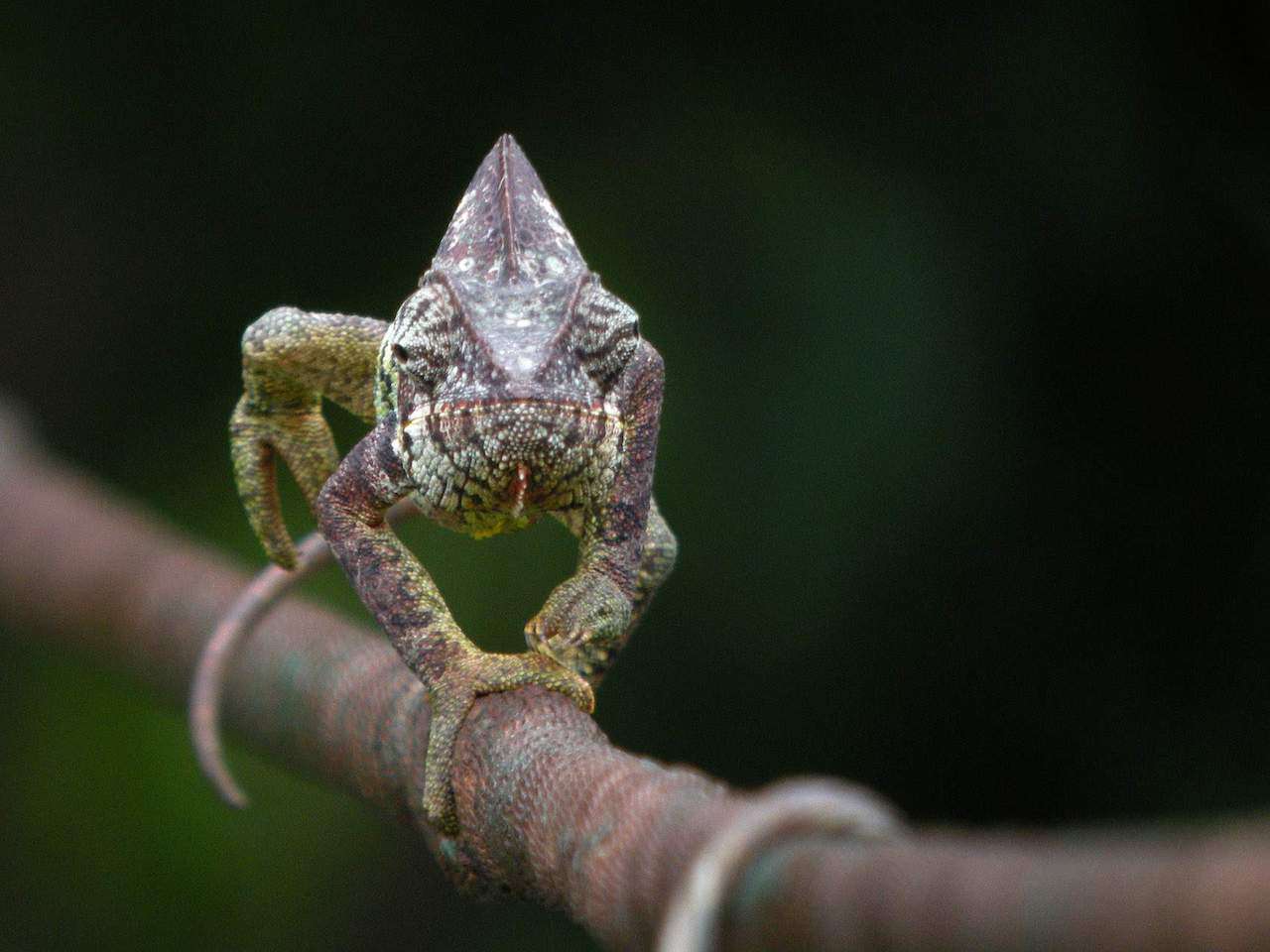 After 3 months of rainfall, April comes as a relief to the residents of Madagascar. While there may still be some downpours, there will also be plenty of sunshine – the perfect combination to entice the island’s wildlife out of hiding. It is a great time of year to observe both reptiles and lemurs making the most of the lush landscape. Most of the national parks will be open by early April.

May is one of the best months to visit Madagascar as it is not yet high season. The landscape is lush and vibrant and lemurs will be in full swing as they are no longer sheltering from the rain. Hotel prices are not yet at their peak and it will still be relatively easy to find accommodation.

What’s more, the end of May marks the time for Nosy Be’s biggest cultural event of the year: The Donia Festival. Celebrating unity and culture, the festival takes place over several days and showcases home-grown music, dance and sport.

By June, average rainfall is fast decreasing, although there still may be the odd shower. The flora is particularly striking at this time of year, and humpback whales start returning to the coast of Ile Sainte Marie. June is also the perfect time to visit the southwest of the island (try Isalo National Park), which becomes blisteringly hot in the summer months. If you are up in the highlands, June marks the harvesting of the rice crops which is an impressive sight to behold. 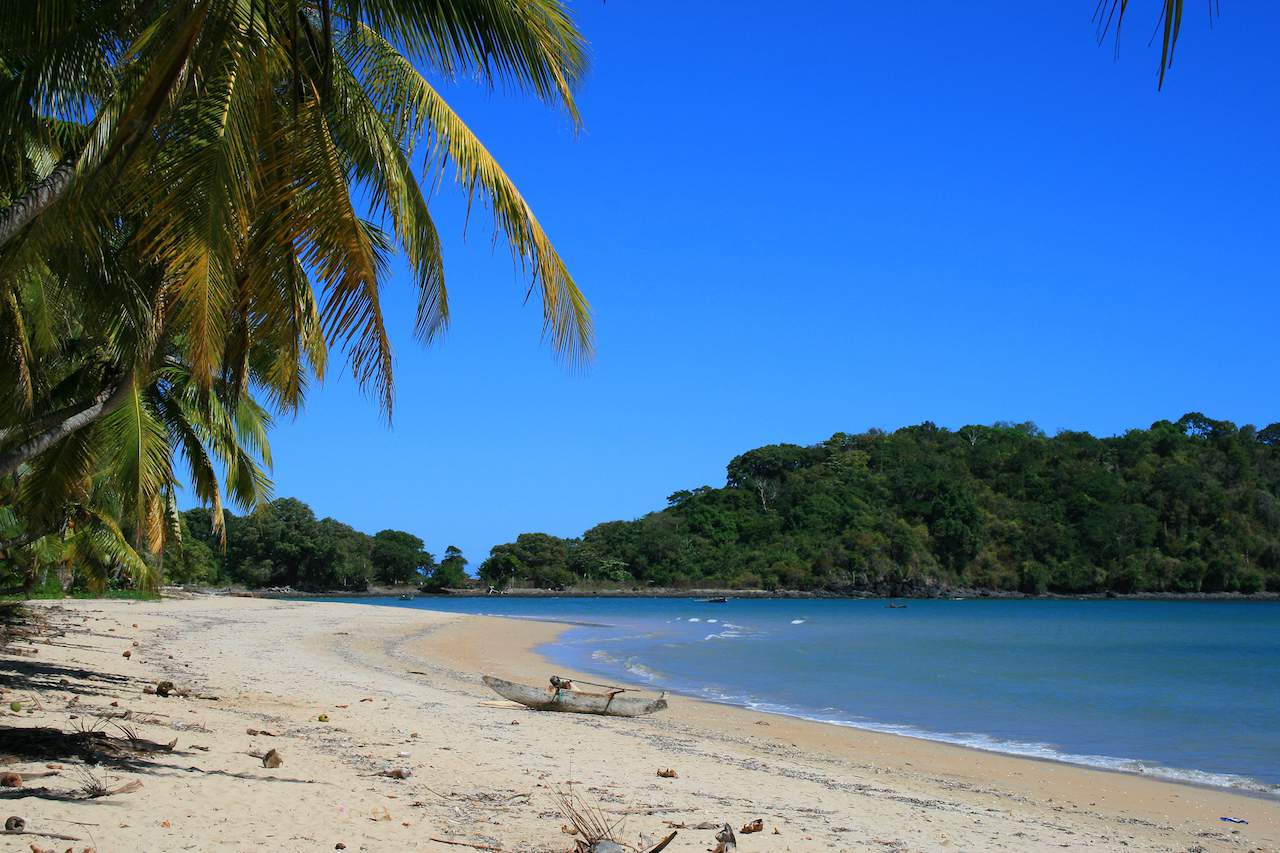 July marks the start of Madagascar’s peak tourist season, so it’s advisable you book everything well in advance to avoid disappointment. By now we are in the midst of Madagascar’s winter so temperatures drop to a cooler 15-20°C and it is also much dryer. This means conditions are ideal for a trek through rainforests like at Ranomafana, as it will be more refreshing than humid. The rainforests in July are buzzing with life, although some small species will be in hibernation. July is also an ideal time to observe humpback whales as they have settled on coast for winter.

Temperatures in August are similarly cool, and it also marks the time when creatures such as dwarf lemurs and chameleons go into hibernation. If you are travelling to Madagascar in August, you’ll get much more pleasure from exploring the coast. The Island of Tsarabanjina in Nosy Be offers fabulous snorkelling opportunities.

September brings warmer temperatures and a more peaceful atmosphere. Children go back to school at the beginning of the month so it is much quieter. Hibernating creatures also become active again thanks to a rise in temperature, so you really get the best of both worlds. This is also the peak of Madagascar’s bird breeding season. Many of the native birds have spectacular plumage and unique characteristics, and you may discover observing them is one of the highlights of your trip.

With lovely warm temperatures and very little rain, October is an excellent time to travel to Madagascar. It is also the month of baby lemurs. Now just a few weeks old, they adorably cling to their mothers’ backs as they swing through the trees. The Andasibe Reserve is an excellent spot to view the cuteness.

Temperatures rise even further in November (around 28°C) and all species of wildlife are out of hibernation. Birds are still in their breeding season so this is a really great month to observe the flora and fauna. Snorkelling opportunities are in abundance and there’s a myriad of tropical fish in coastal areas such as Tsarabanjina and Ifaty.

While December is the hottest month in Madagascar, it is also the start of the wet season. You are best off travelling to the south of the island where it is cooler and drier. One benefit of higher rainfall is that chameleons, snakes and lizards become more active, so it’s a great opportunity for photographers to take some action shots.

If you are not to worried about getting caught in a shower, December is a great time to travel to Madagascar – just make sure you pack waterproof clothing as well as your beach clothes.

When is the best time to visit the...

When is the best time to visit Puglia,...

When is the best time to visit Northern...

When is the best time to visit Helsinki,...

When is the best time to visit Beijing,...

Sunset at the Avenue of the Baobabs, Madagascar