When is the best time to visit Thailand?

If you are considering visiting Thailand check out our guide to when to go. 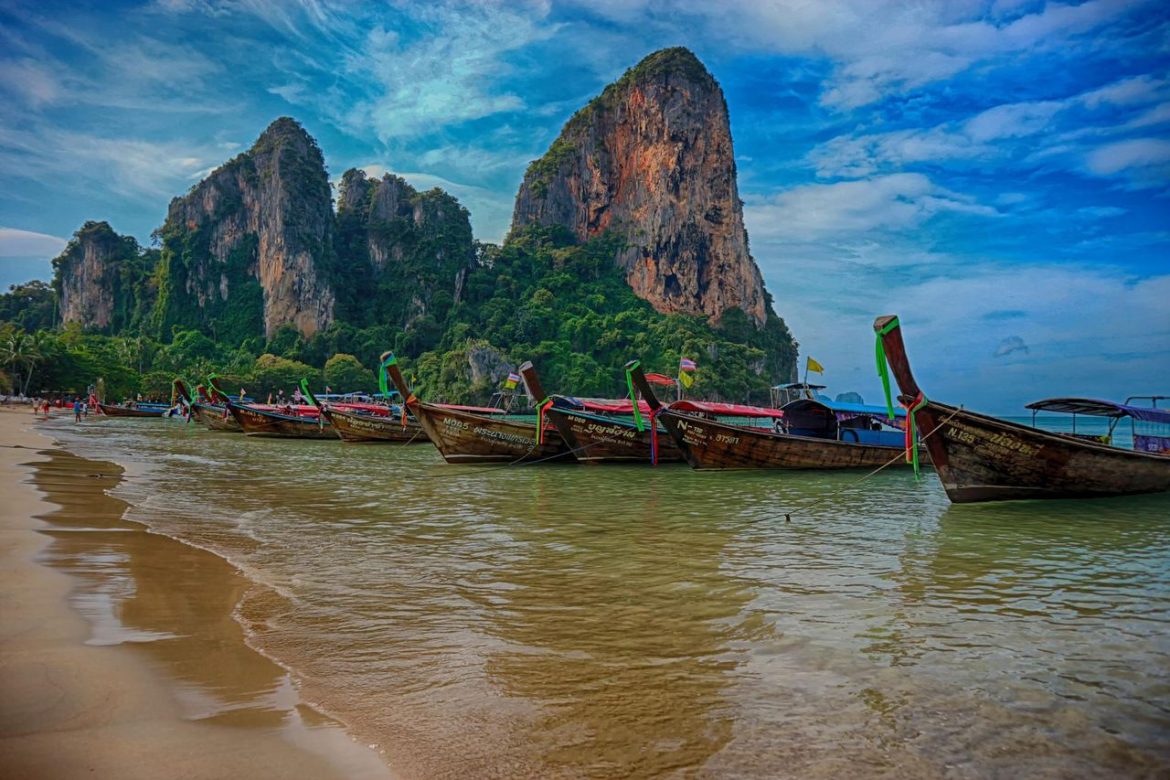 Thailand offers plenty of culture, colour and beaches to die for. So, when planning a holiday to Thailand, we help you pick your prime time to go. 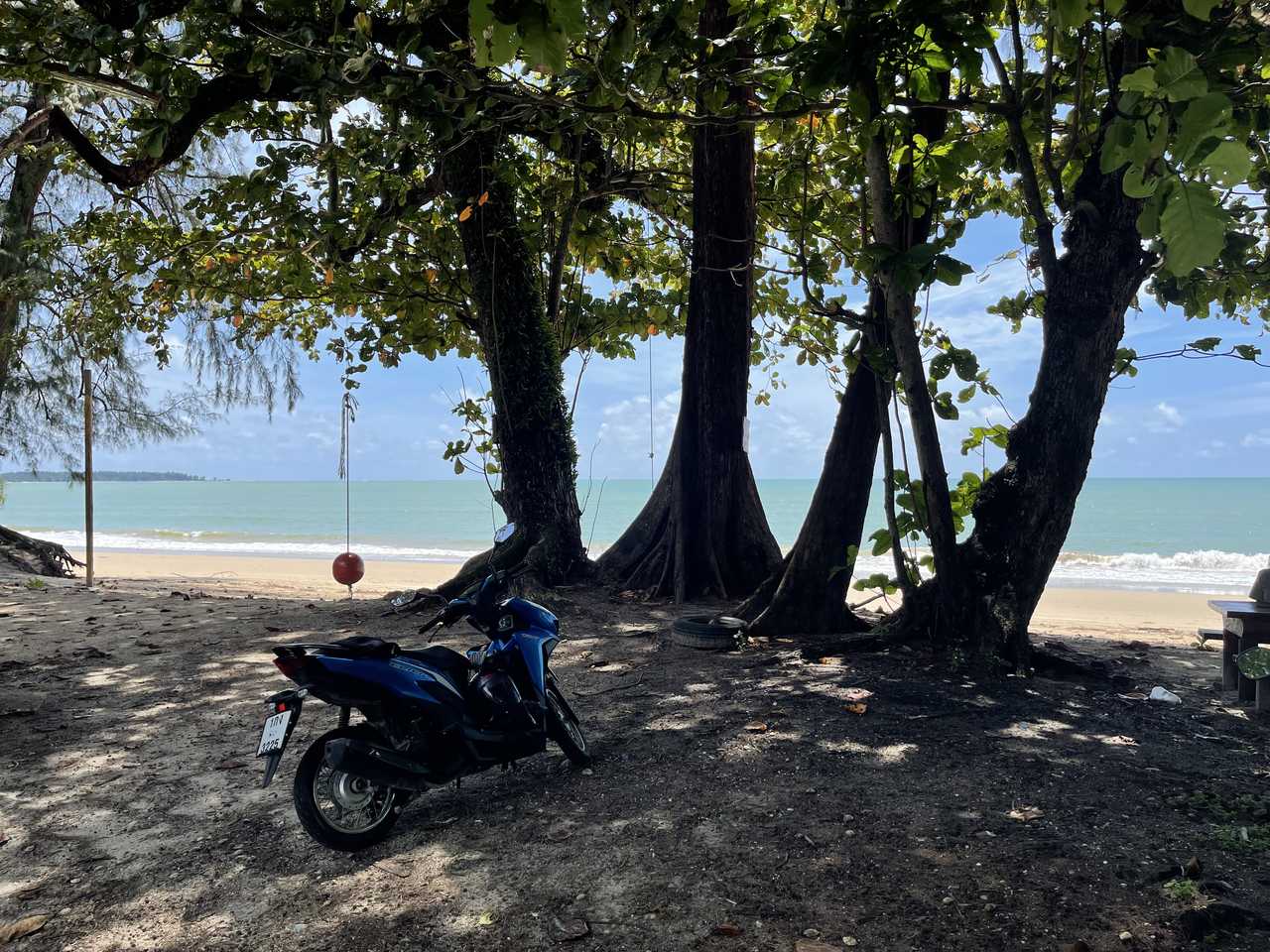 Lower temperatures and humidity make winter the most popular and best time to visit Thailand. Average temperatures in Bangkok hover around a pleasant 26 degrees. The winters tend to be dry, with only a few monthly rainfall days, providing an excellent opportunity to sample some of Bangkok’s swanky rooftop bars.

Sample the sounds of resident DJs on the 49th floor at Octave, with 360-degree views across the city or if Whisky is your tipple of choice, head to Alfresco 64 – the highest open-air whisky bar in the world.

The warm, dry weather in winter is the best time to visit some of the most spectacular beaches on the west coast. Andaman sea resorts such as Phuket and Khao Lak enjoy temperatures in the late twenties, and with the sea levels at their lowest this time of year, you won’t be struggling to find space even on the region’s most popular beaches.

In the North, the cities of Chiang Mai and Chiang Rai lie in rolling mountain valleys meaning the temperatures sit slightly cooler between 15 and 25, making a light jacket comfortable in the evening.

Late march marks the start of Thailand’s rainy season, with rainfall increasing further into the summer you go. As the rainy season is Thailand’s low season, there is potential to get excellent deals on accommodation. Luxurious 5-star beachfront hotels such as Outrigger or  Avani Plus Samui resort alongside the coast of Taling Ngam beach for less than £100 a night 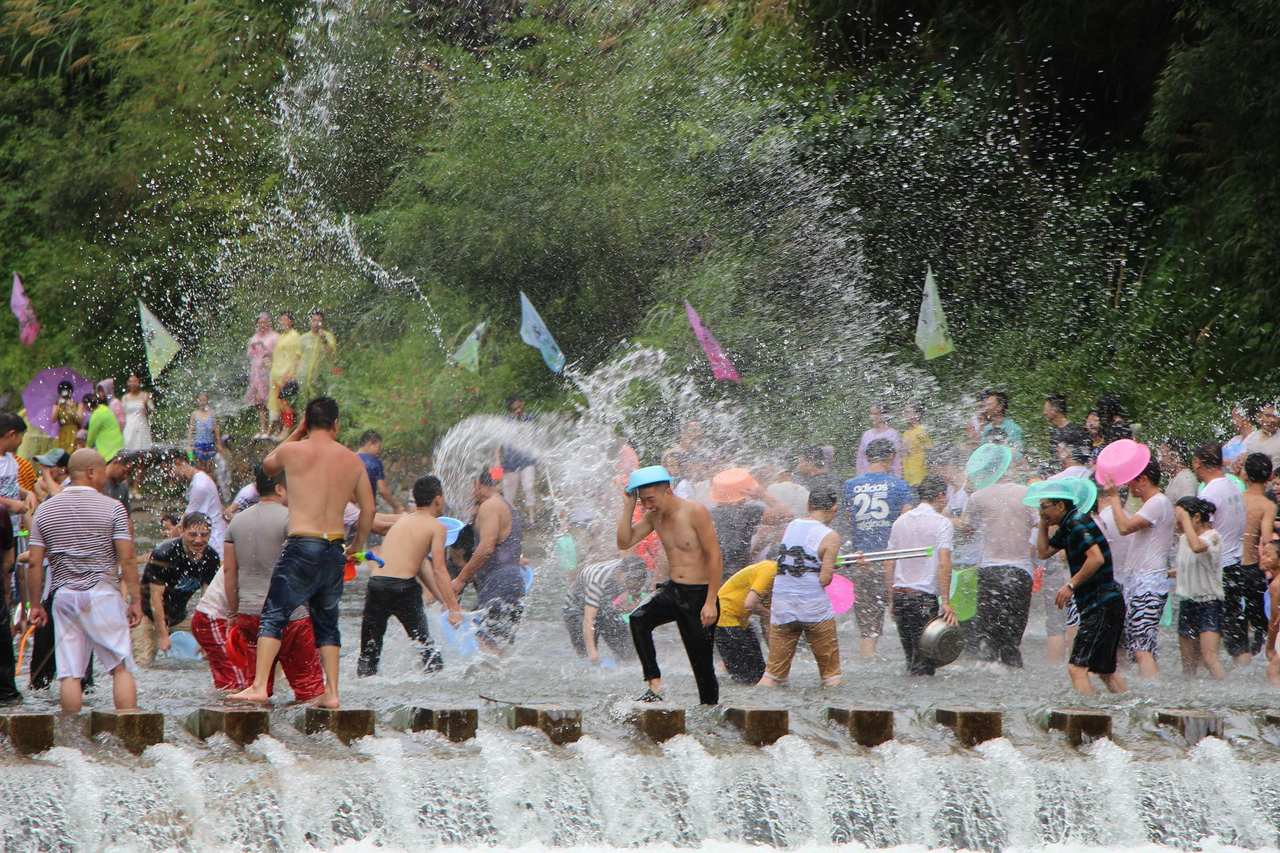 In April, you can also experience Thailand’s largest festival – Songkran. The Thai New Year, sometimes known as the ‘Water Festival’ is held across the country, with the epicentre of celebrations taking place in Chiang Mai. The water at the onset of the rainy season is said to represent cleaning and fresh starts, with water fights often occurring to welcome the commencement of the hot weather.

The spring also provides the best opportunity to spot wildlife in the northern rainforests, such as in the Khao Sok national park. Here you can feed Asian elephants, stroll amongst the monkeys in the rainforest or kayak down the weaving rivers as they carve through the limestone mountain landscape. 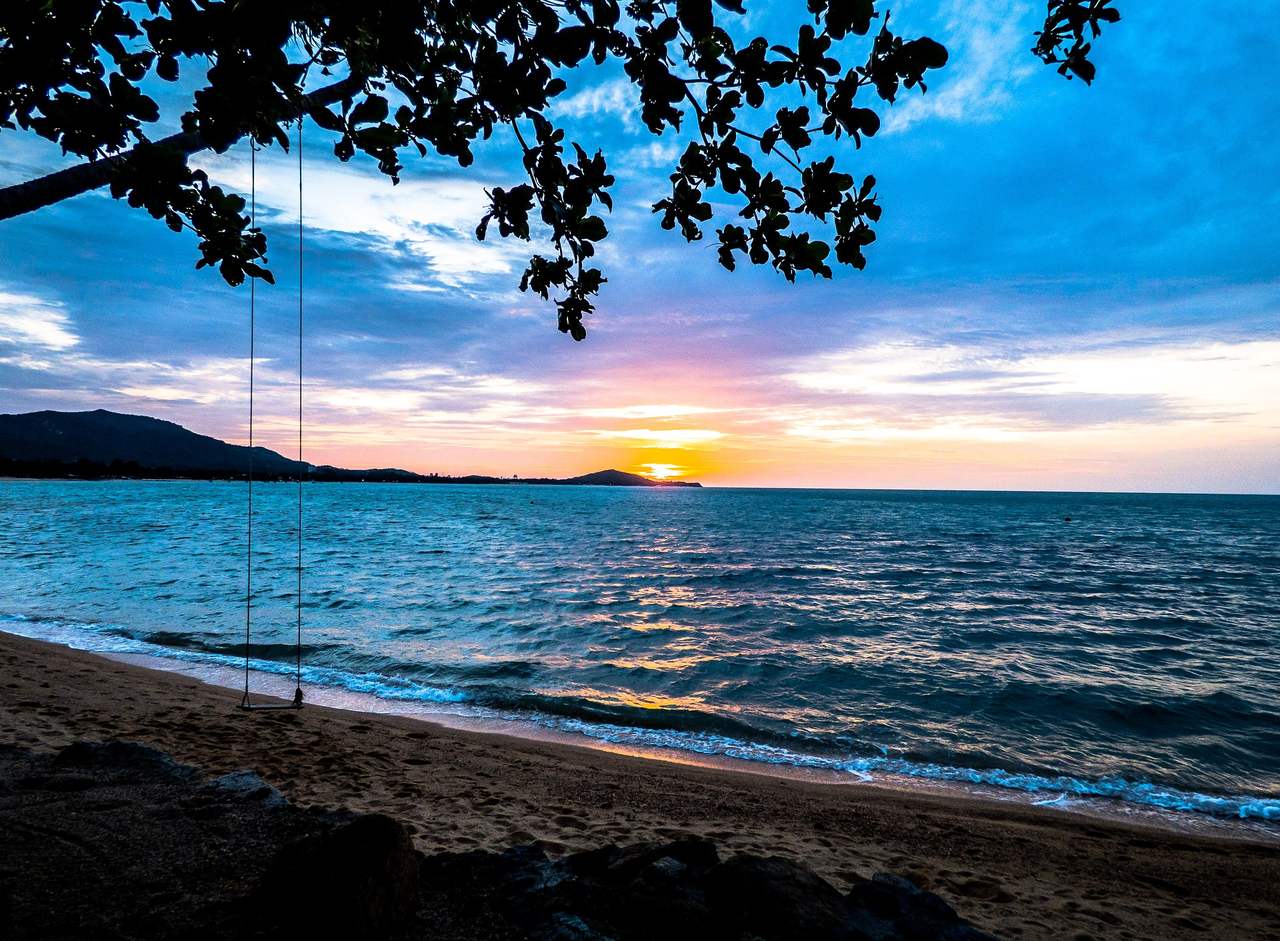 Early June marks the start of the monsoon season in Thailand, lasting until October. The climate is humid and hot with frequent, short-lived, torrential downpours.

Expect maximum temperatures around 32/33, with larger northern cities, such as Bangkok, experiencing temperatures a couple of degrees higher than southern coastal areas like Phuket.

As the monsoon season falls in these months, you can expect a reduced footfall of tourists, often meaning you can find exceptional value for money. If you’re on the hunt for some drier weather, the Eastern beach resorts of Hua Hin, Pattaya, Koh Samet and Koh Samui have some of the finest beaches Thailand has to offer 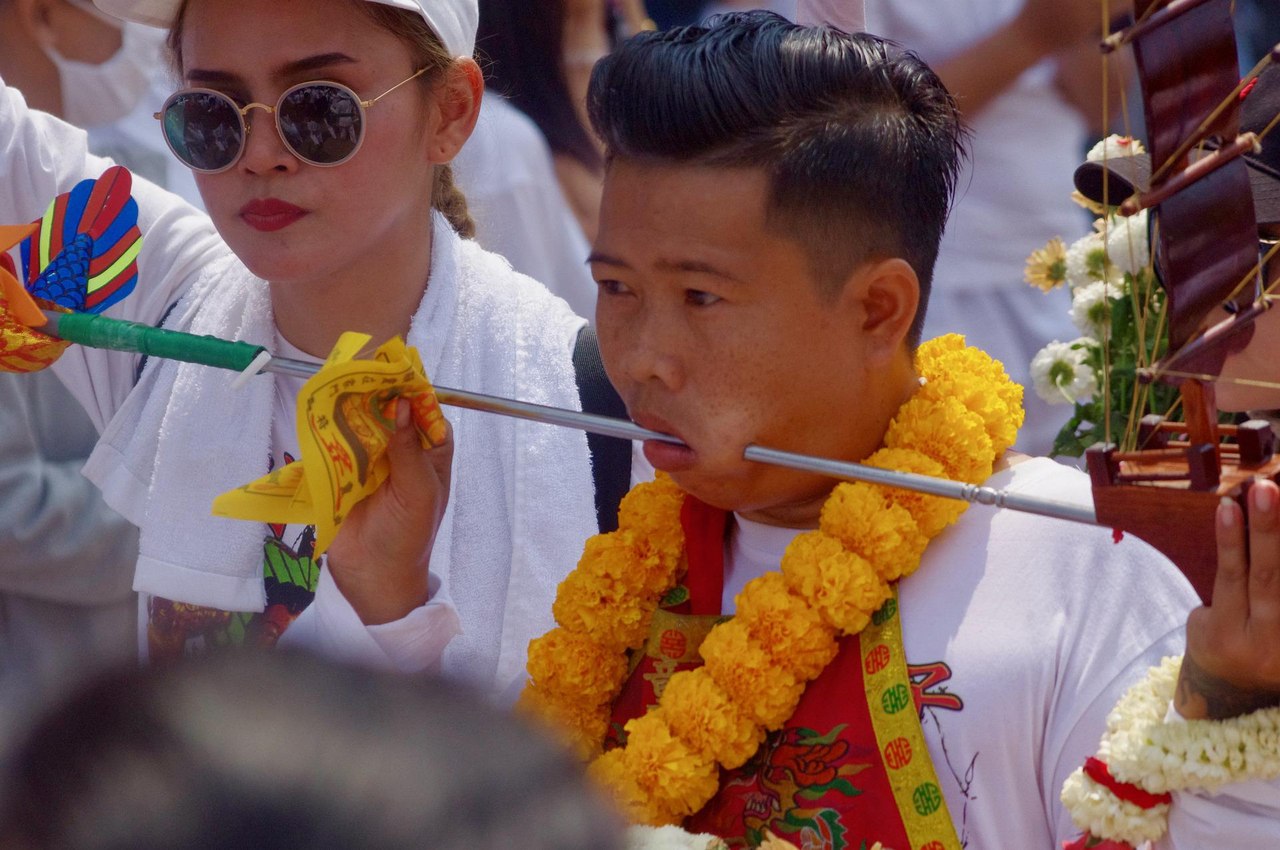 Heading into the autumn as the temperatures subside and rainfall reduces can provide one of the best opportunities to visit Thailand whilst avoiding some of the chaos and crowds that come in the peak winter months.

This time of year is the best for snorkelers or divers as the nutrients washed down to the coast during the rains provide food for a whole range of species. From Koh Tao, you can snorkel off the coast of its tranquil beaches or head out to dive amongst whale sharks.

Across the autumn months, Thailand hosts numerous of its most popular festivals. Yi Peng, known as the festival of light, is one of the most popular of the year, with thousands of flickering candles and sky lanterns drifting off against the moonlight.

For foodies, there is the Phuket Vegetarian Festival held in late September. People travel from all across Asia to visit the festival where you can expect a spectacular range of local vegetarian cooking and some more unusual demonstrations, such as walking over hot coals and performers pushing knives through their cheeks.

To enter Thailand, you will need to show either proof of full vaccination or a negative PCR test. Thailand will accept the NHS covid vaccination records and recovery certificates. For those unvaccinated, the PCR test must be taken within 72 hours of travel. Under 17s do not need to show proof of vaccination.

Before entry, your passport must have at least six months of validity, and a visa is required.

Cruise guide: Why the Baltic can still make waves with Oceania cruise company