When is the best time to visit the Maldives? 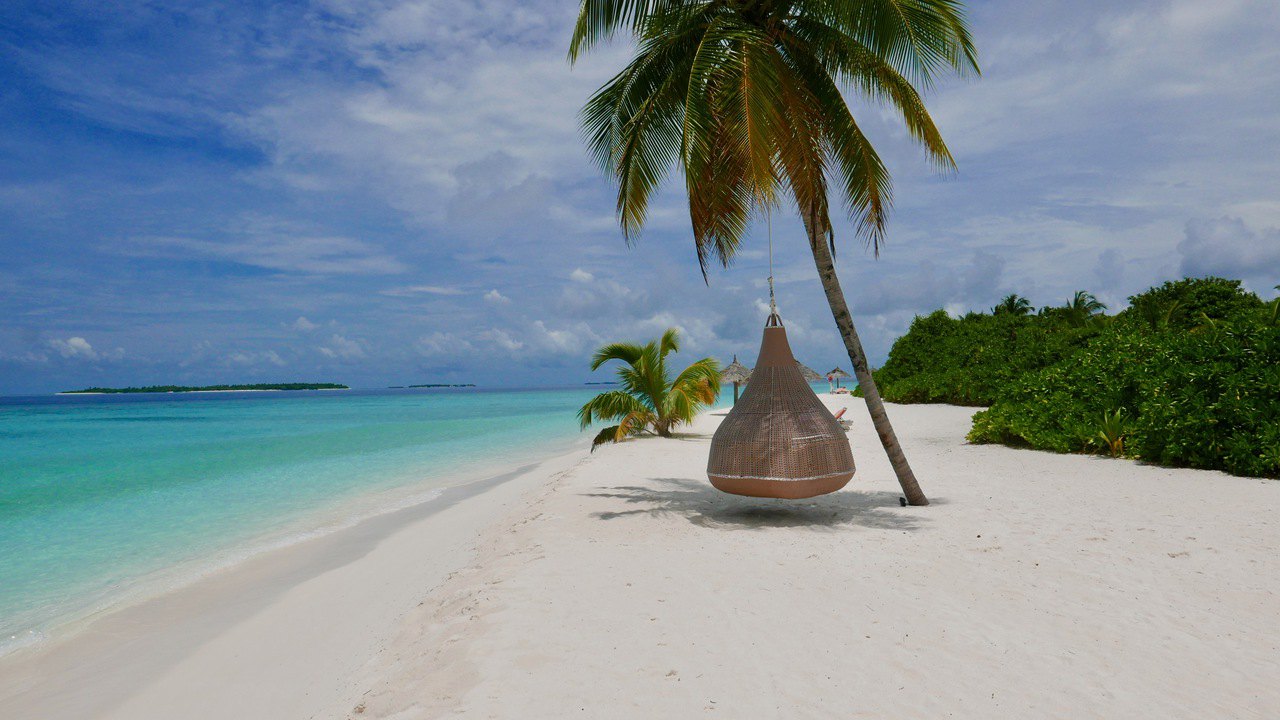 The Maldives are a string of coral atolls in the Indian Ocean, famous its combo of sheer barefoot luxury and guilt-free sustainability. Add to that a warm climate where temperatures rarely drop much below the 80s. Humidity is high (80 per cent) but this is tempered by a sea breeze especially at night.

You can expect pristinely kept beaches and turquoise lagoons with water that sparkles in the bright sunshine. You’ll get to experience private-island resorts, bungalows that seem to float over the water, underwater restaurants and infinity pools.

13 luxury hotels in the Maldives

Another bonus is that sea temperatures hover between a very comfortable 26°C and 29°C year-round.

So, when is the best time to go?

The Maldives has a long window of great weather during November through to April. It’s unrelentingly warm and tropical with 29°C to 31°C year-round and average lows rarely falling below 24°C. 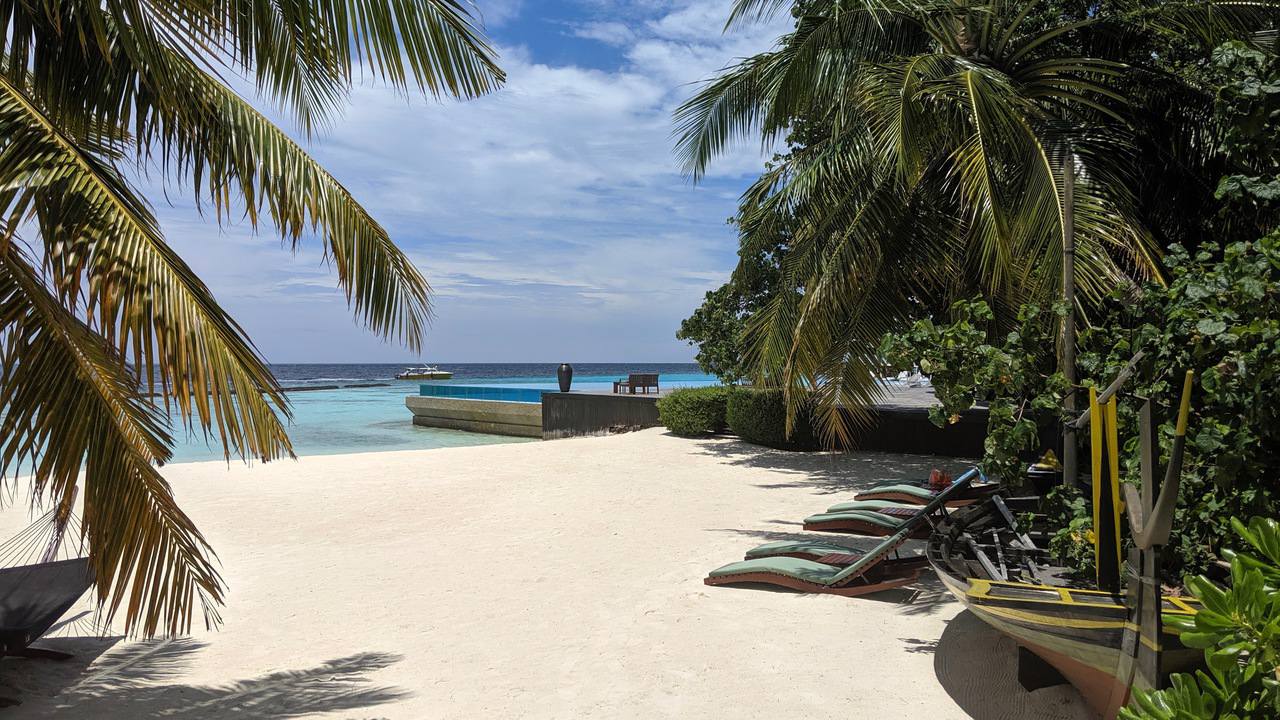 To avoid short sharp flash rains get there between January and April as these are generally the driest months and for some the low humidity is a blessing. It is perfect time for a beach holiday and as the visibility is great at this time for divers and snorkellers.

However, bear in mind that this is peak time and the time when tourists tend to flock there.

May to September – warm but a little rain 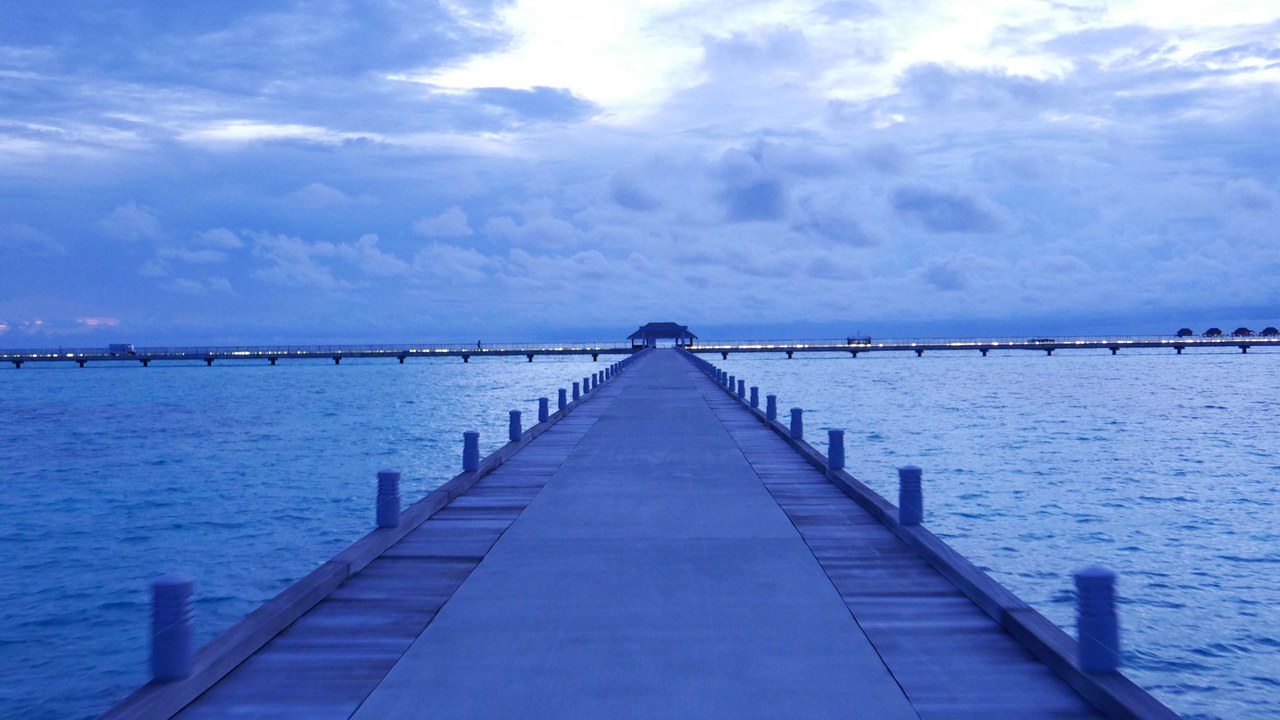 It’s still warm during the four months between May and September but there may be storms in between long spells of sunny weather. These peak around June. Rain showers are usually short and it won’t be long until the sun shines through the clouds and dries everything up.

If you like snorkelling bear in mind that at this time plankton forms and visibility is diminished. The bonus is that if you don’t mind the risk of rain prices are lower. 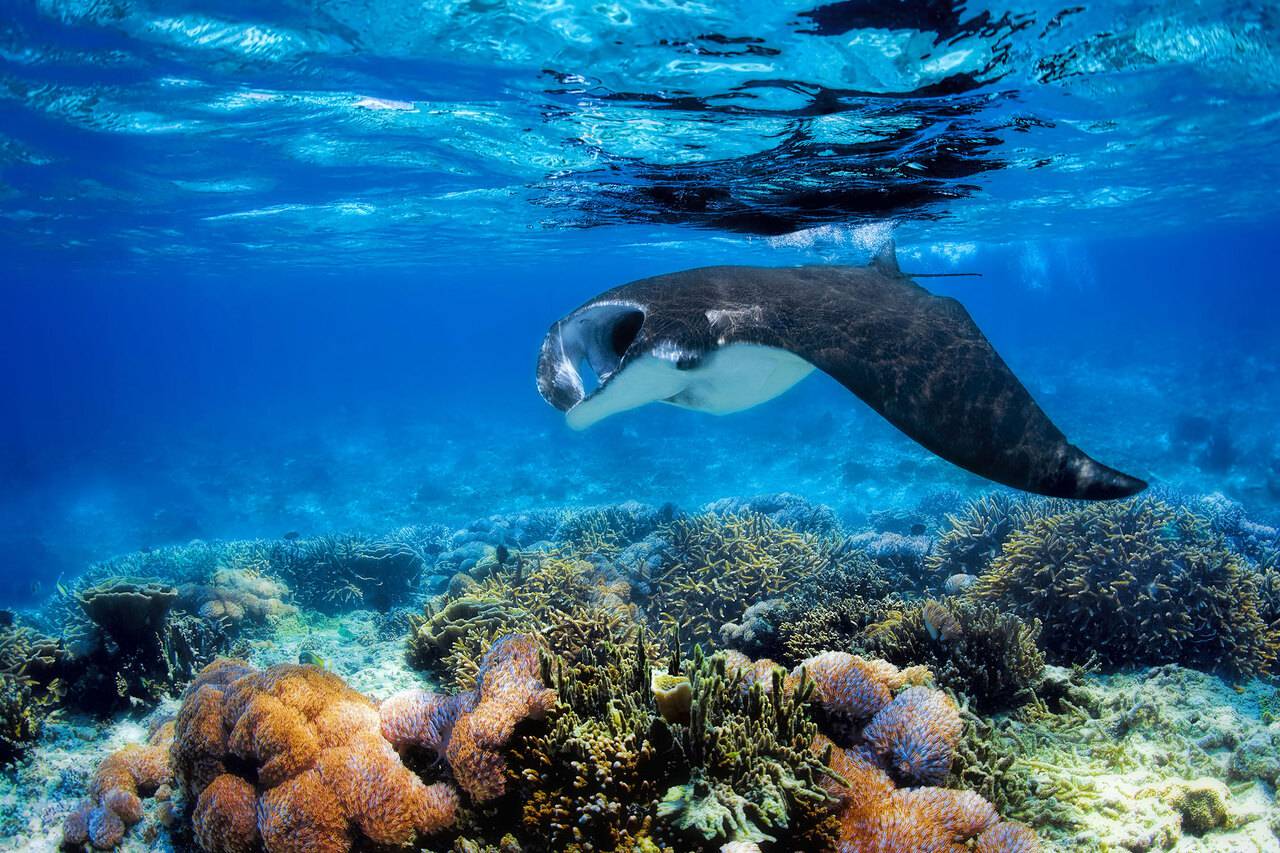 These months offer warm temperatures and long periods of sunshine but with increased chance of rain and storms. Still, it is during October and November when you are most likely to see whale sharks and manta rays, which come to feed on the plankton. This may also be when there are the best travel deals. 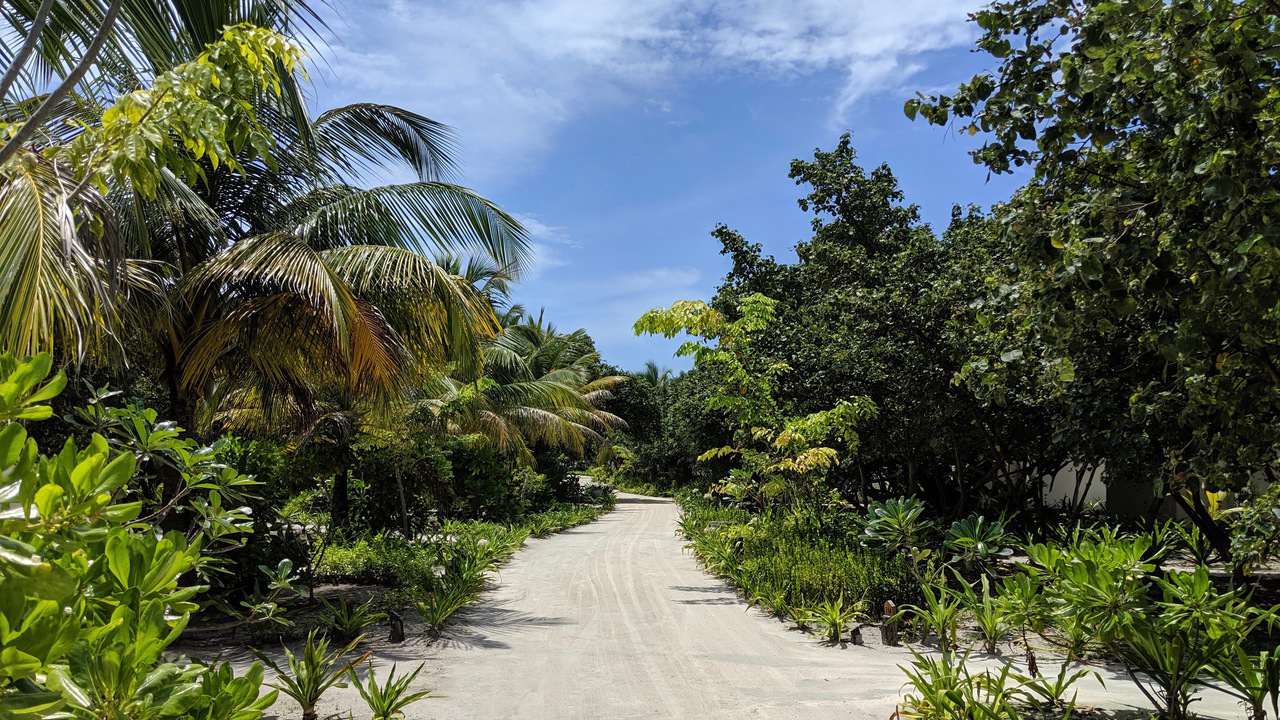 The weather is similar to the previous two months and deals are good just before Christmas – another peak period.

TIP: To complicate things, the northern atolls have highest rainfall May to November; the southern atolls from November to March. There really isn’t much to do when it rains except read or drink or perhaps scuba dive, but maybe that’s ok.

Charter a boat and sail to these 5...