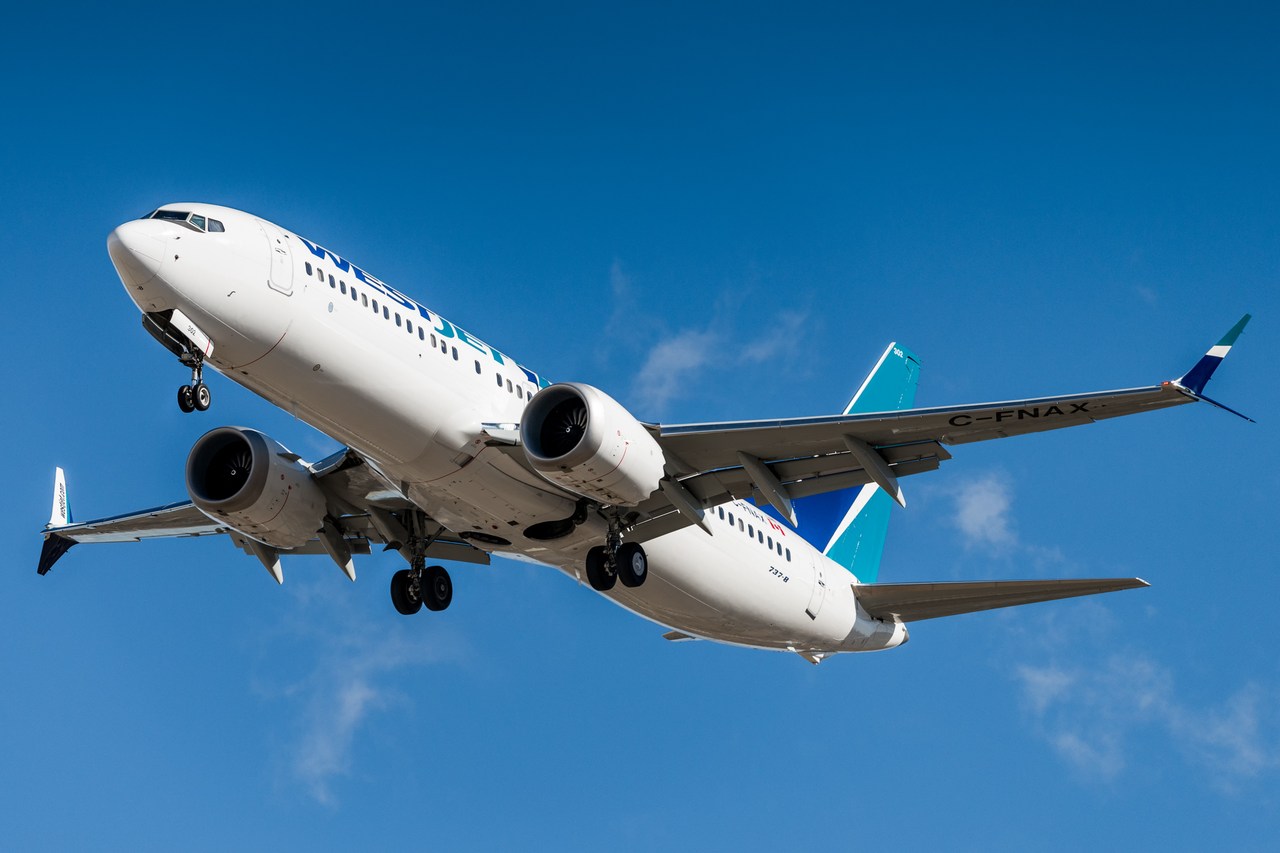 Following the fatal Ethiopian Airlines crash, Britain has joined the growing band of countries who have grounded all Boeing 737 Max 8 aircrafts from flying in their airspace.

The ill-fated plane took off from Addis Ababa at 8.05 am on Sunday crashing six minutes later killing all 157 passengers,

“As we do not currently have sufficient information from the flight data recorder we have, as a precautionary measure, issued instructions to stop any commercial passenger flights from any operator arriving, departing or overflying UK airspace.

‘The UK Civil Aviation Authority’s safety directive will be in place until further notice.

‘We remain in close contact with the European Aviation Safety Agency (EASA) and industry regulators globally.’

Vietnam has asserted that it would not grant licences for the jet until the cause of the crash was determined.

A Tui statement confirmed their 737 Max 8 aircraft were grounded following the CAA’s decision and issued a statement of reassurance to its clients:

“Any customers due to fly home today on a 737 MAX 8 from their holiday will be flown back on another aircraft.

“Customers due to travel in the coming days will also travel on holiday as planned on other aircraft,” Tui said in a statement.

Norwegian Airline said it had also suspended flights of the aircraft model in accordance with the CAA’s instruction and apologised for the inconvenience to passengers.

According to eye witness reports flight ET302 was seen ‘swerving and dipping’ before crashing down minutes from take off from Addis Ababa on Sunday morning.

The Max 8, built by Boeing has been involved in two disasters in less than five months. US regulators have ordered Boeing to make urgent improvements to the aircraft model.