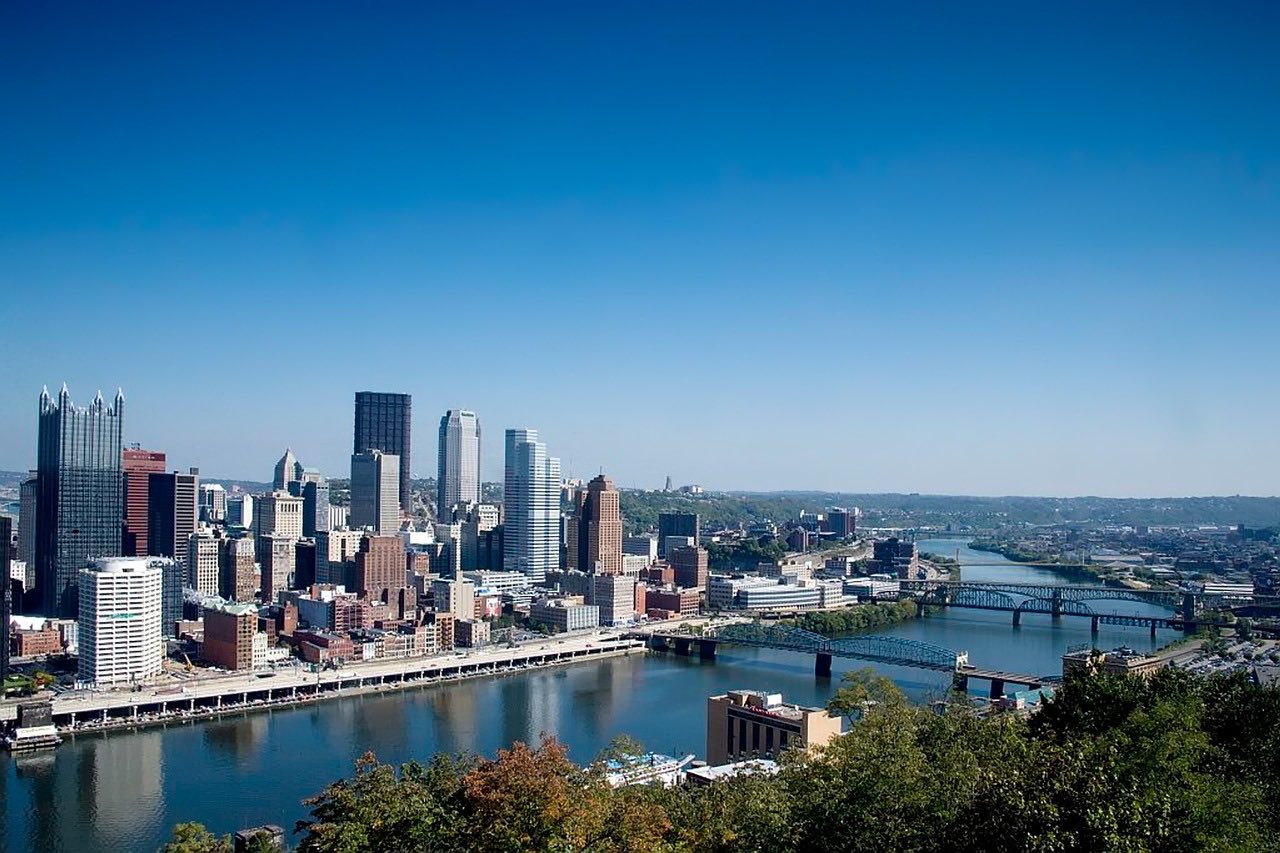 Things are starting to look up for the once struggling Pittsburgh International Airport: British Airways has announced that it will launch a year round four-per-week service to what is fast becoming Pennsylvania‘s coolest city.

British Airways will become the only airline to offer a direct flight from the UK to Pittsburgh from April 2019.

The new route will be operated by one of BA’s twin-engine Boeing 787-8 Dreamliners and will take the number of US destinations the airline flies to from London up to 26.

The move brings the airline back to the “city of bridges” it last served 18 years ago. British Airways flew daily nonstop from Pittsburgh International Airport to London-Gatwick between 1985 and October 1999.

We are thrilled to have British Airways serving our region nonstop to London once again. Thank you to British Airways for selecting Pittsburgh and recognising that our region is back. We are looking forward to working together to ensure the flight is a success.

British Airways will receive $3 million of state Economic Development Authority funding for the flight over a two-year period.

The new flights will operate Tuesday, Wednesday, Friday and Sunday with the BA0171 departing from London Heathrow at 5.00pm and landing into Pittsburgh at 8.15pm, while the BA0170 will leave Pittsburgh at 9.50pm, arriving into London at 10.25am the following day. Flight time will be 8 hours and 15 minutes.

Easyjet: Our new service will pick up luggage from your home for just £30