The BA strikes due this month - July - have been averted. 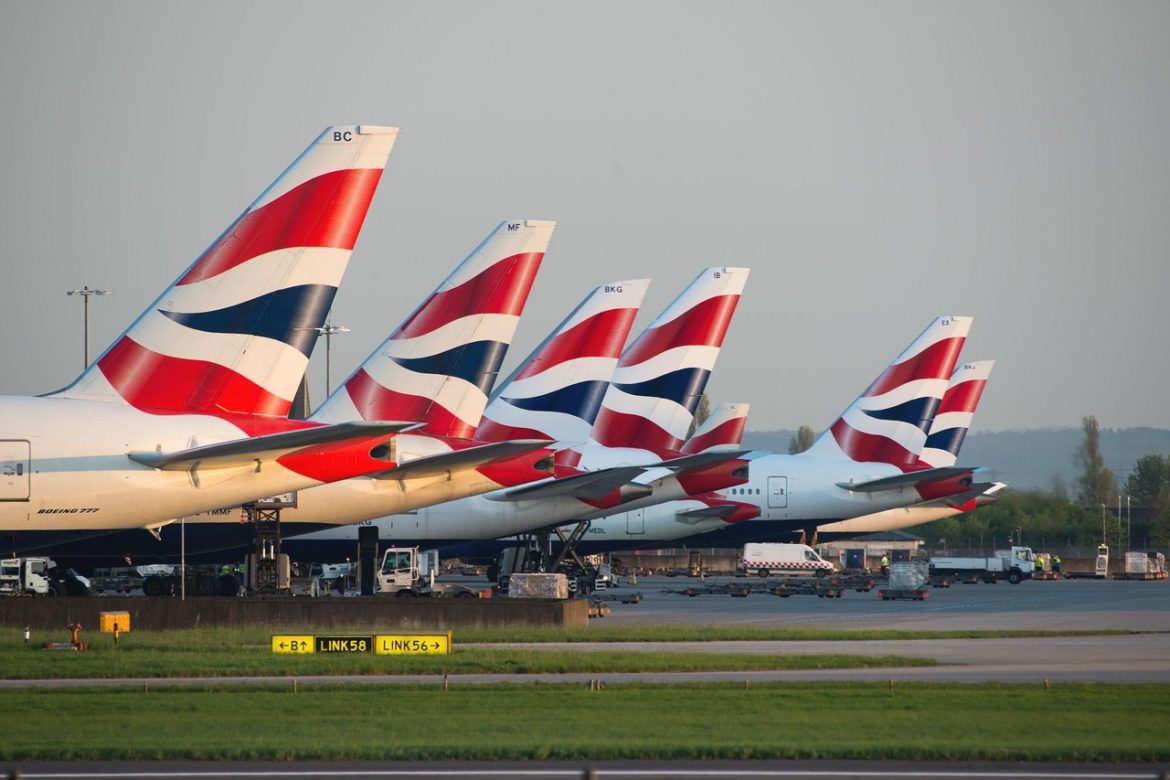 The strike had been called because of a dispute over pay between British Airways and check-in staff at Heathrow airport. The airline’s first offer of a 10 per cent one off payment was rejected.

The strike which would have affected holidaymakers wishing to get away this summer has been averted after British Airways BA made a ‘vastly improved’ pay offer.

“We are very pleased that, following collaboration with the unions, they have decided not to issue dates for industrial action. This is great news for our customers and our people.”

However, there will be cancellations for the foreseeable future to reduce the chaos and waiting times at Heathrow and Gatwick.

The walk-out is likely to happen during the peak school summer holidays and will include ground handling and check-in staff. The actual dates will be announced soon however as two weeks’ notice of industrial action must be given to an employer, the earliest the walkout could begin is 8 July.

Who are the workers that are striking?

Union members who have voted to strike are known as “above the wing” workers. They are check-in staff and those checking for Covid compliance at Heathrow’s Terminals 3 and 5. They are also airside, they operate the boarding gates a

The unions (GMB and Unite unions) say they are mostly low-paid women who have borne the brunt of the abuse by disgruntled passengers during chaotic times.

Why is the strike action happening?

BA has responded by offering a one-off 10 per cent payment bonus but the unions insist that the 10 per cent reinstatement, which will bring pay back to pre-pandemic rates, should be permanent.

Staff colleagues working in other departments have reportedly accepted the 10 per cent payment.

“With grim predictability, holidaymakers face massive disruption thanks to the pig-headedness of British Airways.

“BA have tried to offer our members crumbs from the table in the form of a 10 per cent one off bonus payment, but this doesn’t cut the mustard. Our members need to be reinstated the 10 per cent they had stolen from them last year with full back pay and the 10 per cent bonus which other colleagues have been paid.”

What does BA say?

British Airways have expressed its disappointment:

“We’re extremely disappointed with the result and that the unions have chosen to take this course of action. Despite the extremely challenging environment and losses of more than £4bn, we made an offer of a 10% payment which was accepted by the majority of other colleagues.

“We are fully committed to work together to find a solution, because to deliver for our customers and rebuild our business we have to work as a team. We will of course keep our customers updated about what this means for them as the situation evolves.”

Post pandemic desire to travel proved to be stronger than expected after what Heathrow called “an extremely challenging two years”. The airport has now revised its forecasts for passenger numbers for 2022 raising it to 54.4 million passengers from 45.5 million passengers.

For holidaymakers, this will create further disruption and comes at a time when the beleaguered aviation industry is struggling to find its wings.

The last few months have been beset with a carousel of problems such as IT meltdowns, chronic staff shortages, and huge queues. Only last week travellers through Heathrow Terminal 2 found that a technical glitch meant hanging around for luggage that had created a huge “carpet” of bags outside the terminal.

In the meantime BA engineers at Heathrow, Gatwick and Scotland are in the process of consultative ballots to gauge the will for industrial action in a dispute over pay.