Home WorldEuropeUnited KingdomEngland Gatwick flight cancellations may continue through July & August as the airport calls for a cap on operations.
EnglandTravel News

Gatwick flight cancellations may continue through July & August as the airport calls for a cap on operations.

Holidaymakers due to fly out of Gatwick, the UK's second-busiest airport, over the coming months may find their flight cancelled. 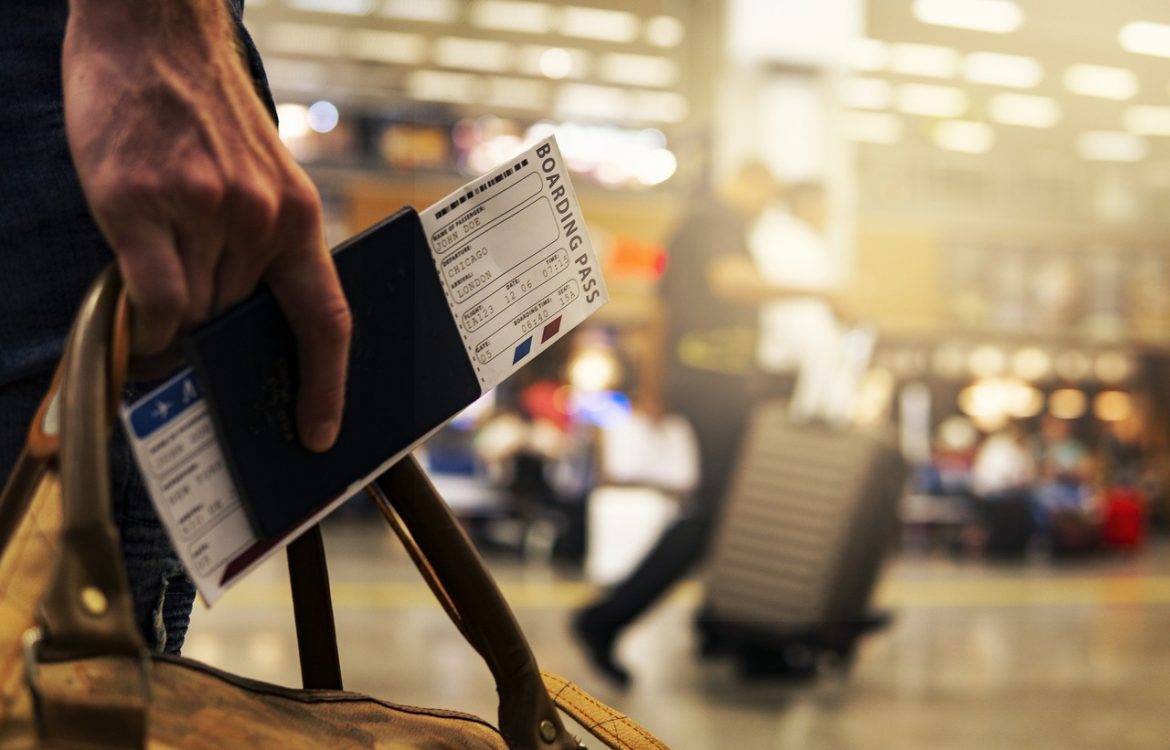 Fight cancellations seem to be part of daily news life and there is more to come.

Holidaymakers due to travel this summer out of Gatwick, the UK’s second-busiest airport, may find their flight cancelled because the airport is requesting a cap on flights.

Airline staff shortages have long been blamed for the cancellations but Steward Wingate, Gatwick’s chief executive pointed out that there are shortages of ground handlers, baggage handlers and third-party companies too.

Wingate said that the decision will do away with last-minute cancellations and:

Everybody gets more certainty. They can at least have confidence in July and August that flights will operate.

Most of the cancellations will be made by easyjet though British Airways, Vueling, Tui and Wizz air will also have to gound some flights.

Even though most holidaymakers will be able to go ahead with their holiday plans, those thousands of passengers scheduled to fly on flights destined to be culled, will face disruption to their plans and be forced to find alternative arrangements.

easyJet said it was “aware” of the capacity cap announced by Gatwick Airport:

We expect to be able to re-accommodate the majority of customers should their flight be affected by the cap. We recognise the need for Gatwick Airport to do this… so all airlines can provide reliable services for their customers.

did not have any plans to cancel flights from Gatwick. Gatwick should be looking to the airlines who are already making mass cancellations across the UK for these cuts.

The Department for Transport and Civil Aviation Authority has written to the industry leaders with a ‘more must be done” message urgent them to ensure their summer timetables were “deliverable” to protect travellers, especially during the peak summer months. They wrote:

We think it’s important that each airline reviews afresh its plans for the remainder of the summer season until the end of September to develop a schedule that is deliverable. Your schedules must be based on the resources you and your contractors expect to have available, and should be resilient for the uplanned and inevitable operational challenges tat you will face.

While cancellations at any time are a regrettable inconvenience to passengers, it is our view that cancellations at the earliest possibility to deliver a more robust schedule are better for consumers than late notice on-the-day cancellations.”

In a world where nothing is certain, one thing is for sure: the expected post-Covid bounce-back to travel has been somewhat scuppered by the flight cancellation chaos, and, as long as there are labour shortages across the industry’s supply chain, the airlines will not be able to accommodate as many passengers as they had hoped at least through the summer months.

What is There to See and Do in Gdansk, Poland