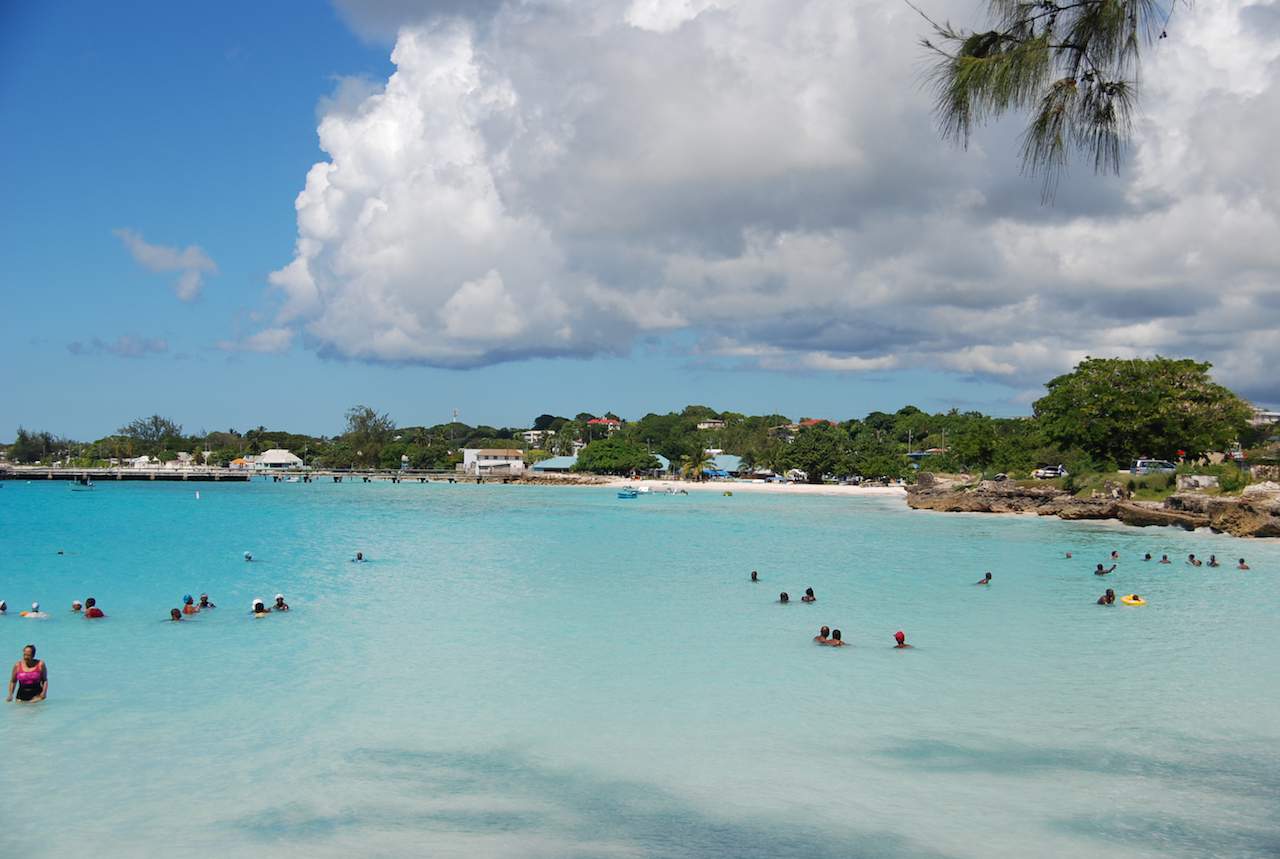 Two weeks ago Hurricane Irma devastated the Caribbean and last week Hurricane Maria did her worst as she passed through the Leeward Islands leaving at least 32 dead in her wake.

The Caribbean Hotel and Tourism Association (CHTA) report that 11 islands are in no fit state to accept tourism though plans are in place to resume service in 2018. These include Anguilla, the British Virgin Islands (BVIs), Guadeloupe, Puerto Rico, St Barts, St Croix, St John and St Thomas. 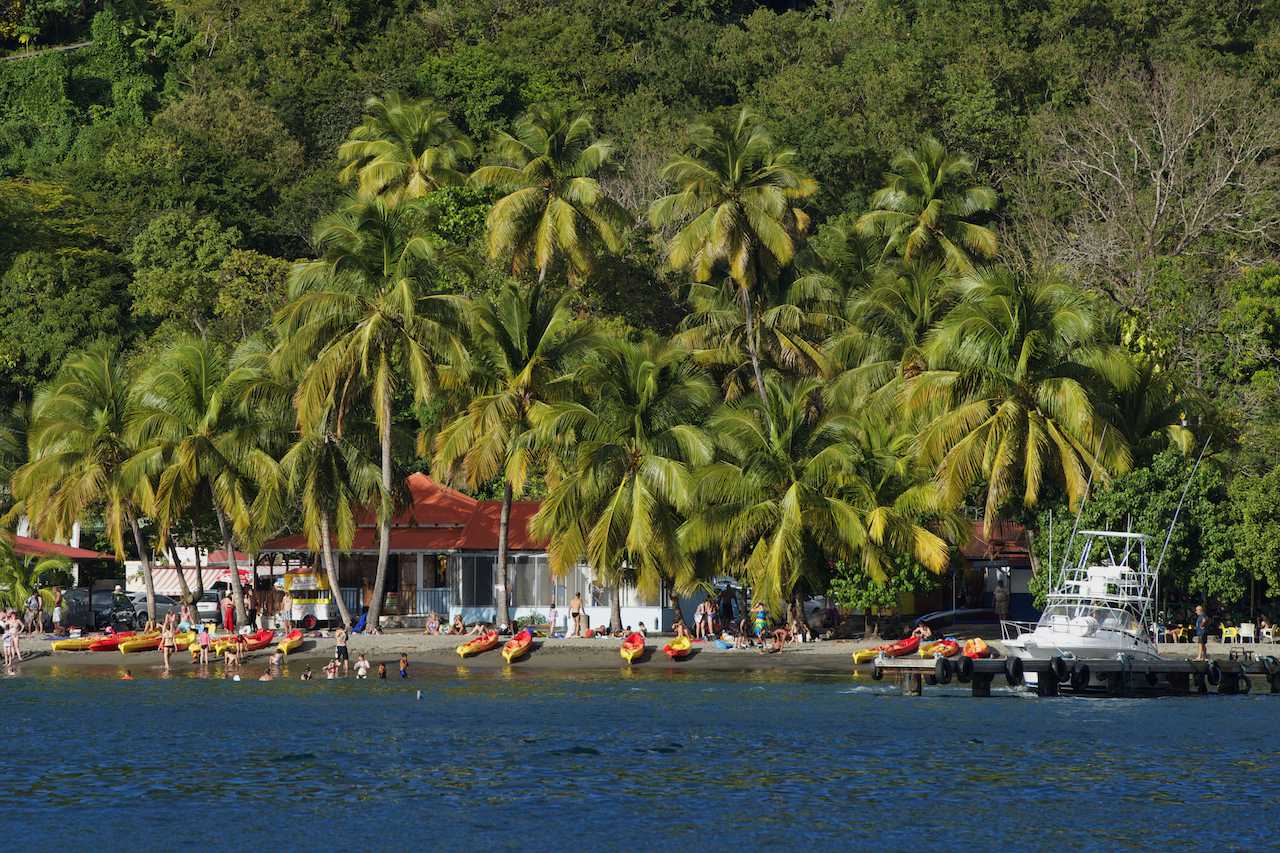 In Dominica 15 people are reported dead and 20 are missing. The Prime Minister Roosevelt Skerrit said “our tourism is 95% destroyed” and according to local reports the rainforests on which tourism is based have all but disappeared. Roosevelt sent out a plea saying that Dominica “is going to need all the help the world has to offer”.

St Martin suffered severe storm damage to several buildings including Donald Trump’s £13 mansion. And although the Princess Juliana airport has reopened it has neither a control tower nor electricity making it tricky to land there.

Barbuda has suffered such devastation that the entire population of 1,800 people have been relocated to Antigua. It is unlikely Barbuda will return to the tourist map anytime soon.

Turks and Caicos have been declared off limits while efforts to rebuild the infrastructure are being blighted by high temperatures of 37°C or more and a plague of mosquitoes.

Most of the region remains unaffected

Although all this looks bleak for the region, in fact most of the Caribbean remains open for business. Unaffected islands are Antigua, Barbados, Cuba, the Dominican Republic, Grenada, Jamaica, St Kitts and Nevis and St Lucia. 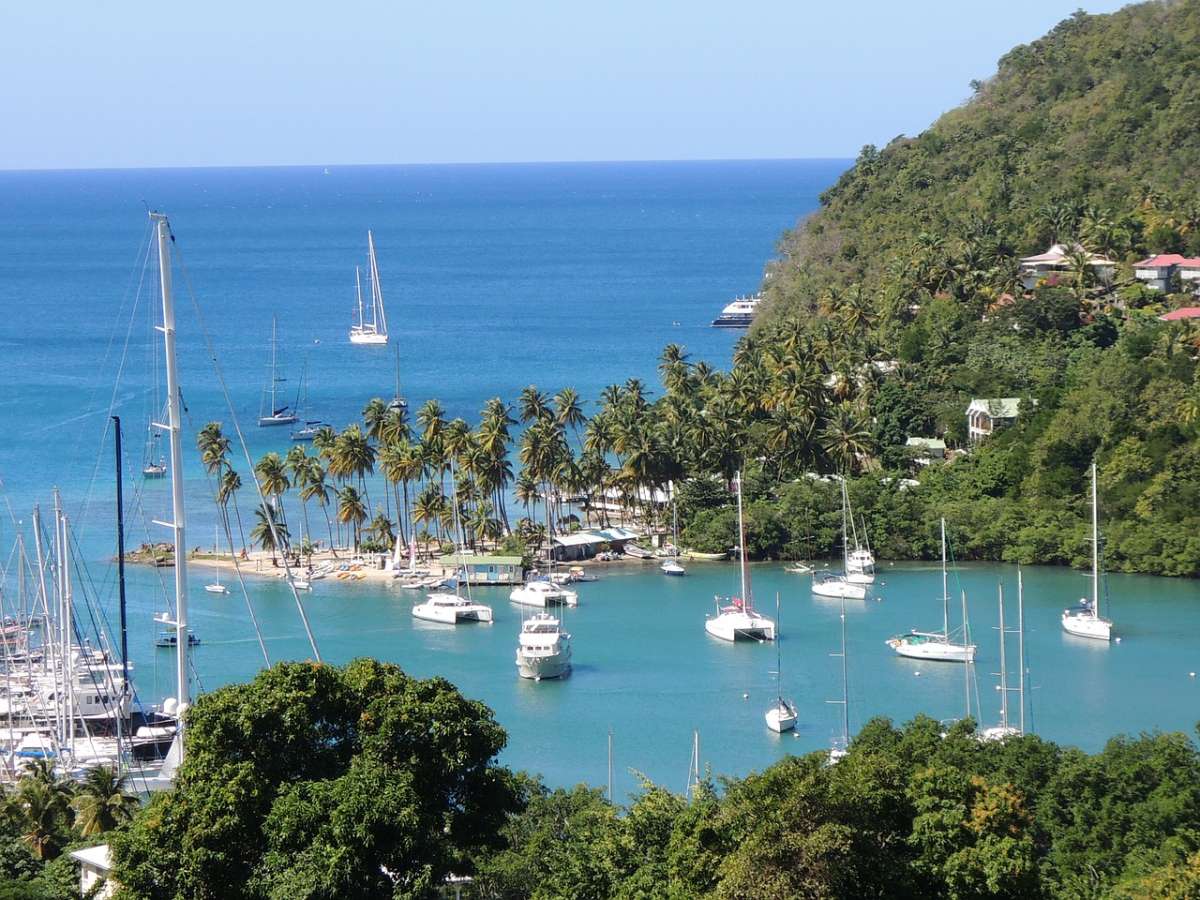 A major marketing campaign is set to launch in a few weeks designed to entice holidaymakers back while hoteliers and Caribbean-centric tour operators are being asked to offer special discounts for a period of time to encourage bookings.

They are also being asked donate a percentage of their sales to the recovery fund to help the islands hit by the hurricane.

Frank Comito, CEO and director general of the CHTO said he hopes the campaign will also help raise awareness of the actual impact of the hurricane.

“We want to make sure people – agents, operators and their customers – fully understand the geography of the region and the facts around what’s been impacted and what hasn’t,” he said.

“In fact, 70% of the Caribbean was not severely impacted and is open for business. Of those islands which were directly hit, some are already cleaning up and re-opening.”

Comito, who has been in London to speak to partners about the recovery efforts, said even the islands not affected by the hurricane were suffering cancellations and a dip in bookings.

“There is a lack of understanding out there and still lots of people who don’t know how expansive the region is,” he added.

Have you got a Caribbean holiday planned? Leave a comment