Central Asia steps out of the shadows in 2017

A hundred years ago, Central Asia regularly made front page news, and the explorers who went there — and made it back again — were national celebrities. These were the days of the Great Game, the Game of Shadows, when British and Russian spies criss-crossed the region on foot, by horse, and by camel, trying to buy influence with local Khans and other tribal leaders. But the Bolshevik Revolution, 70 years of Soviet rule, and, in some cases, subsequent civil wars, meant that Central Asia vanished from public view.

2017 is the year when all that changes. Forbes, the Financial Times, and the New York Times all picked Central Asian republics in their top destinations for 2017; Kazakhstan will be hosting the World Fair, Expo 2017, in its capital Astana from June to September; Uzbekistan will be visa-free for 27 nationalities, including Brits, from 1 April; Bradt Travel Guides will be publishing a new edition of their guidebook to Tajikistan; and UK tour operators Indus Experiences and Travel the Unknown are both adding Uzbekistan to their tour options. Almost overnight, the region has stepped out of obscurity to become one of the most desirable destinations for adventurous travellers. 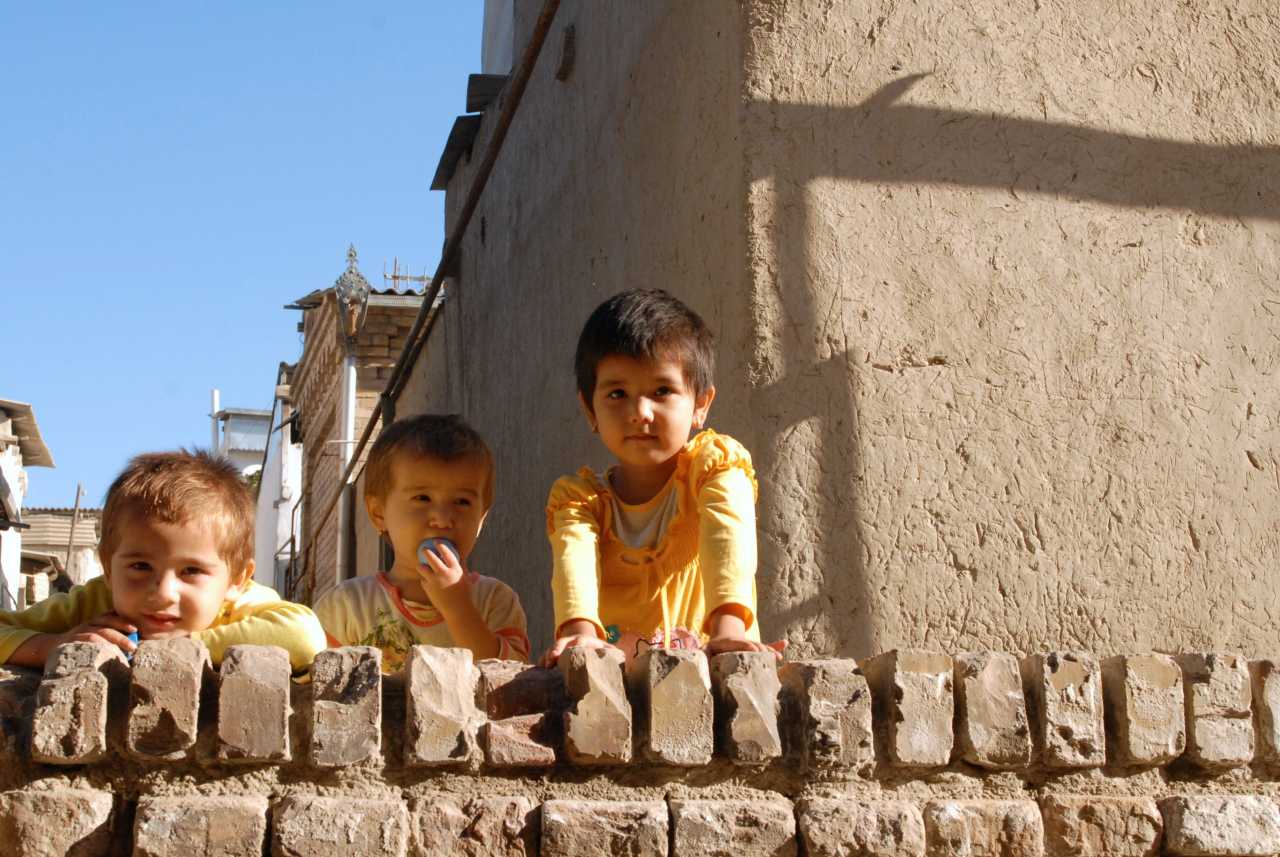 But what can you expect from this vast, and to date under-appreciated region? Well, it depends where you go, and when.

Ski and culture in Kazakhstan

If your interest is in the great outdoors, Kazakhstan has the best facilities for winter sports. The ski resorts are in the east of the country, on the doorstep of former capital, Almaty. The Winter Asian Games were hosted here in 2011, so the Shymbulak Ski Resort was upgraded and expanded, and even Prince Harry’s been seen on the slopes! The skiing here is cheap, the off-piste options are endless, and you can even try heli-skiing. 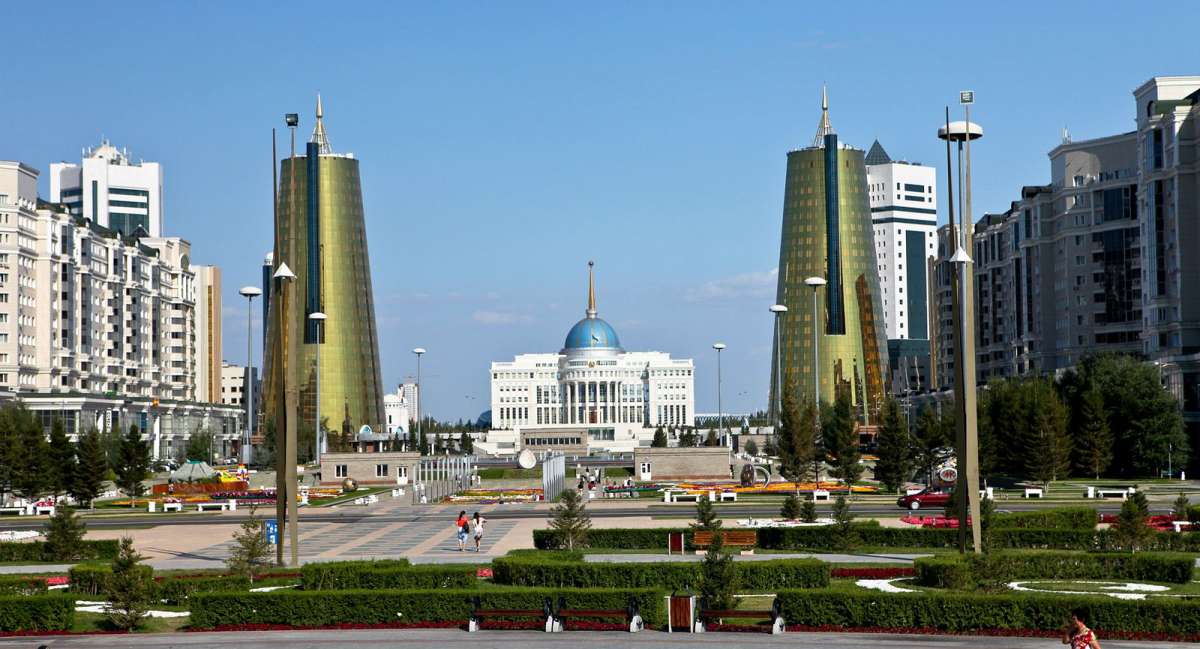 Culture lovers should opt for a different set of destinations. If contemporary architecture is your thing, try Astana, Kazakhstan’s brand new capital. Rich with oil money, the skyline is dotted by extraordinary structures designed by the likes of Norman Foster and Kisho Kurokawa. Here you’ll find the world’s largest tent, the Khan Shatyr; a glass pyramid which houses the Palace of Peace and Reconciliation; the gold domed Nur Astana Mosque; and the birds nest-like Bayterek Tower, whose observation deck offers unparalleled views of the city.

Trek in Kyrgyzstan and Tajikistan 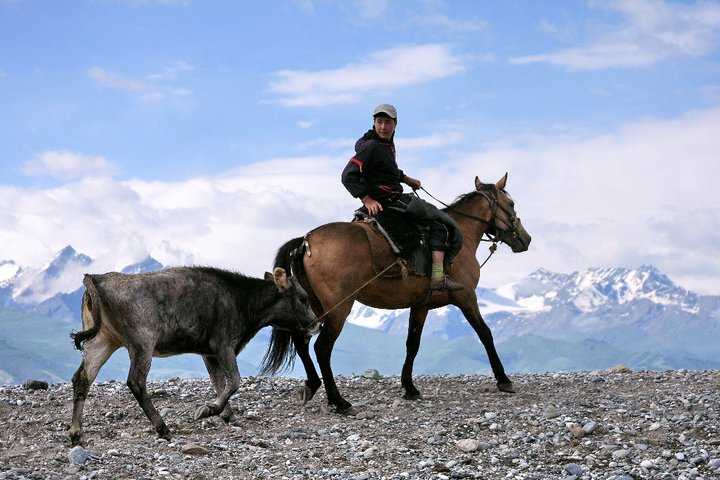 The best trekking is in Kyrgyzstan and Tajikistan, countries covered almost entirely by mountains. Two favourite regions include Tajikstan’s Fann range, with its alpine lakes, wild flowers, and dramatic passes; and also Kyrgyzstan’s Ala Archa National Park, where you can hike, white water raft, and may even spot snow leopard in the higher reaches.

Accommodation infrastructure is limited in these remote areas, but you can always camp, and community-based tourism initiatives such as CBT Kyrgyzstan can set you up with homestays, which might even include a night in a nomad’s yurt!

Much of Uzbekistan and Turkmenistan is covered by desert, and the sands have their own beauty, too. This was historically the centre of the Silk Road, remember, so if you want to relive the journeys of ancient travellers, a camel trek in the Kyzylkum Desert is an exceptional experience, especially if it’s a multi-day trip and you camp out beneath the stars. 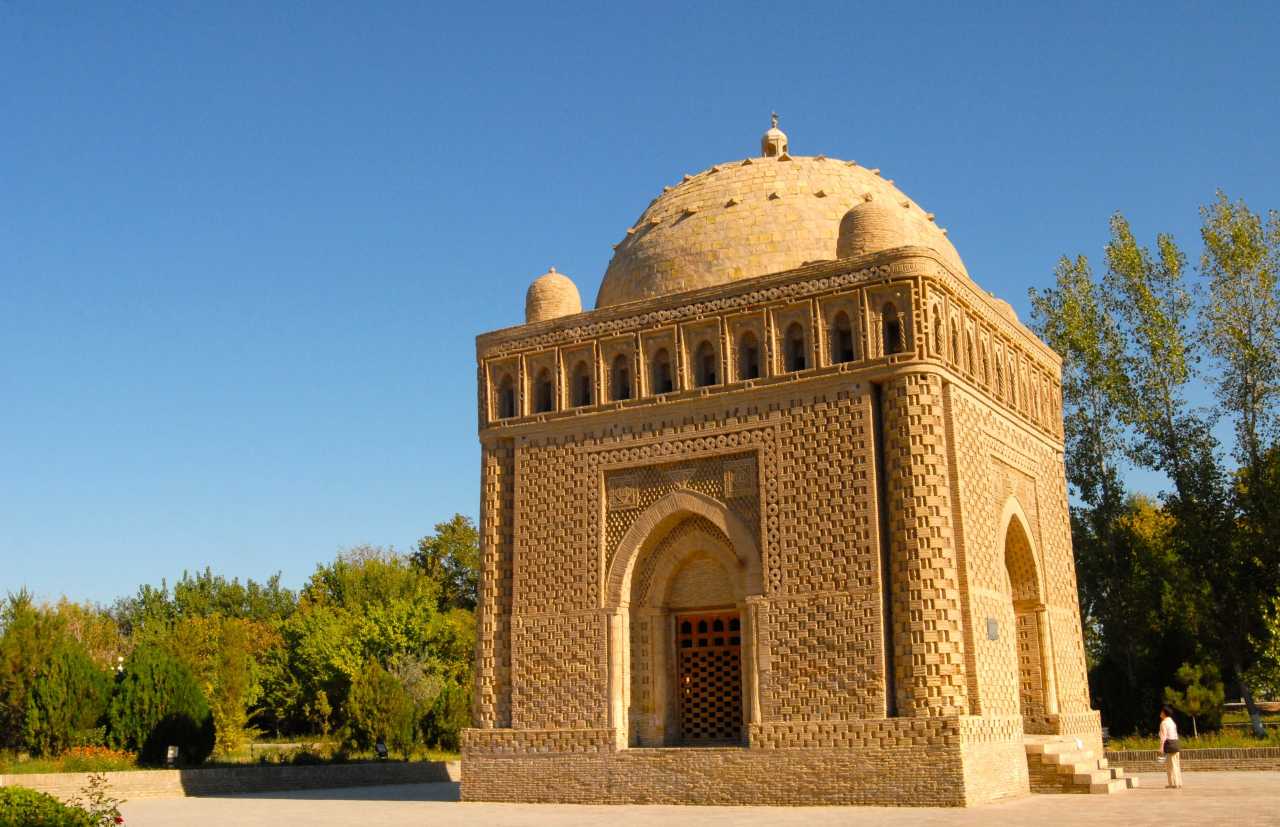 The ruins of ancient cities, some almost completely reabsorbed by the land, stretch across Central Asia, from Turkmenistan’s Merv — once one of the largest cities in the world, but destroyed by Genghis Khan — to Kampir Tepe and Termez on the Uzbek-Afghan border. The best-preserved ancient cities are in Uzbekistan, and many of them are UNESCO World Heritage Sites. Samarkand is likely the most famous, but Shakhrisabz, Bukhara, and Khiva are likewise bejewelled with mosaic-clad mosques and mausoleums, minarets and madrassas, palaces, trading domes, and public baths. To walk the streets of Khiva is to walk through a museum, every turn bringing you yet more historic surprises.

Read also: Discovering Uzbekistan: At the centre of the Silk Road

The guest is king

In Central Asia, the guest is king, so you’ll want to take every opportunity to meet local people. This isn’t without its challenges — English is still not widely spoken outside of the cities — but a smile and charades will carry you a long way. 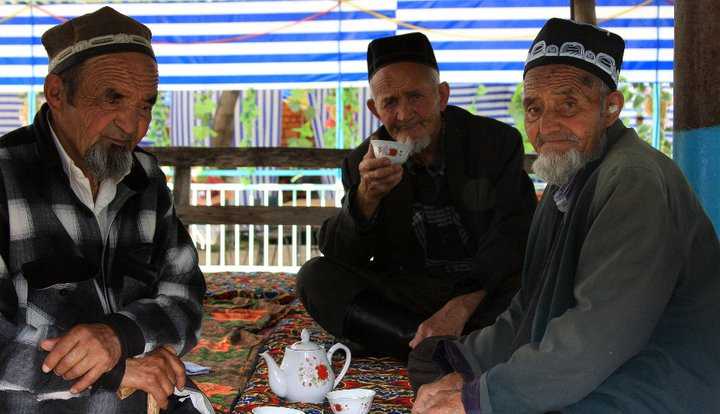 Sit in the tea house at Lyab-i Hauz in Bukhara, and someone will undoubtedly invite you to play a game of chess; you’ll be enthusiastically tugged into wedding photos (and likely invited to the party to follow) if you visit Bishkek’s Victory Monument or the statue of Timur (known in the west as Tamerlane) in Shakhrisabz; and every grandma you meet on the roadside will invite you home for a cup of tea, dried nuts, and sweets.

Travelling in Central Asia is for those ready for an adventure. The climate can be extreme, the transport connections poor, and outside the capitals you won’t find top-end accommodation. But what you will get is an exciting sense of a region on the cusp of great change, unspoilt wildernesses, and the sense of being a travelling pioneer to a new destination. That alone is reason enough to visit Central Asia in 2017.

Red tape: British nationals and other EU passport holders can visit Kazakhstan, Kyrgyzstan, and Uzbekistan (from April 1) without a visa. E-visas are available for Tajikistan. Visitors to Turkmenistan require a letter of invitation from a local tour operator, and a visa.

Tours: Starting in 2017, Indus Experiences will be offering tourists bespoke tour options to Central Asia, and Travel the Unknown will have small-group tours to Uzbekistan. Paramount Journey focuses solely on Tajikistan, but has some great treks, mountain bike routes, and photographic tours. If you prefer to pick up a local tour guide, trekking guide, or driver in-country, social enterprise Indy Guide links independent travellers with approved local partners in Central Asia and Mongolia, supporting communities to engage with visitors for a truly unique experience.